Two of the Jonas brothers stopped by the packed Gant by Michael Bastian presentation at Industria Wednesday afternoon. And if they were in search of wearable clothes worthy of an exploratory trip through far-flung locales — or even wild city streets — they certainly found them here. 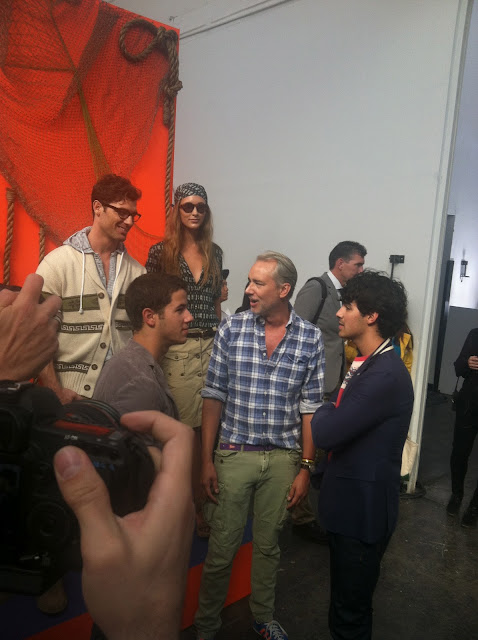 discovery and evolution, as per Charles Darwin, who “found” and studied the Galapagos, those remote islands off the coast of Ecuador. The Gant collection of camo cargos, jeans, walking shorts, technical parkas and chunky cardigans for him and lace-up shirt dresses, jeans, skirts and wrap cardigans for her was an evolution of wearable pieces that coud build one upon the other. Signature Madras plaid worked into jumpsuits, shorts, scarfs. Technical aspects were evident on jackets and windbreakers. Each guy/girl vignette was styled with an impeccable eye toward South American accessories, focusing attention to detail and lifestyle.

Curious as to what personal insight Bastian brought to the design from travel to the inspiration’s destination, I asked him if he’d been to the Galapagos. “No, but I’ve seen the documentary!” At least now he has an entire collection he could use if he opts to travel there. 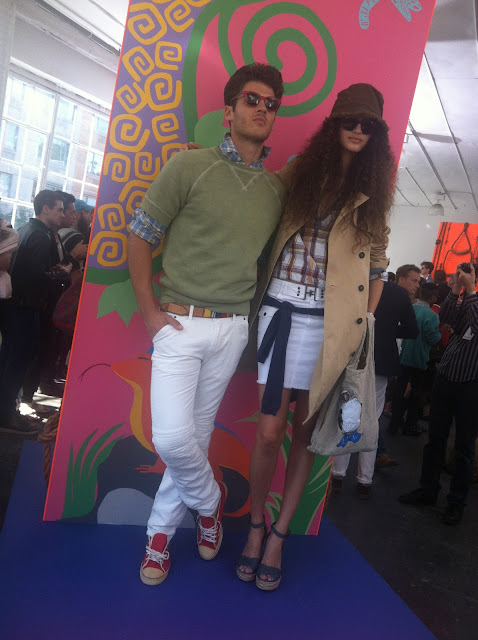 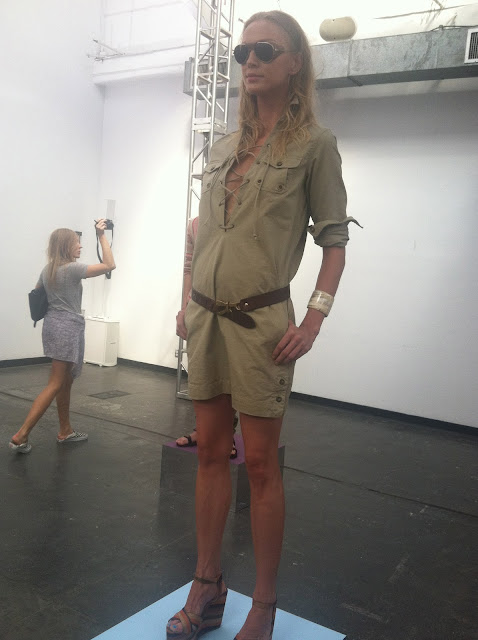 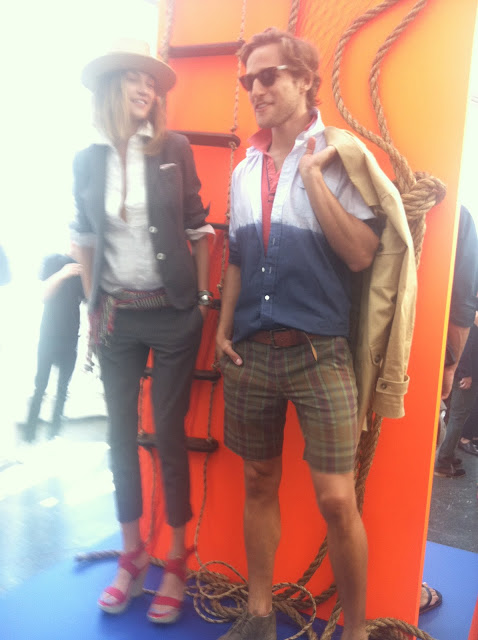 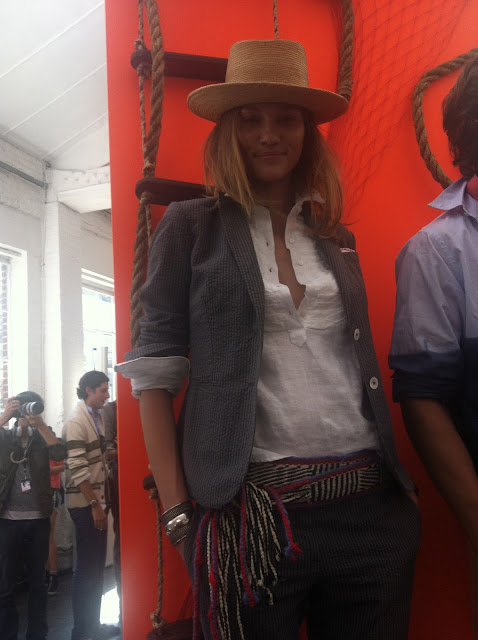 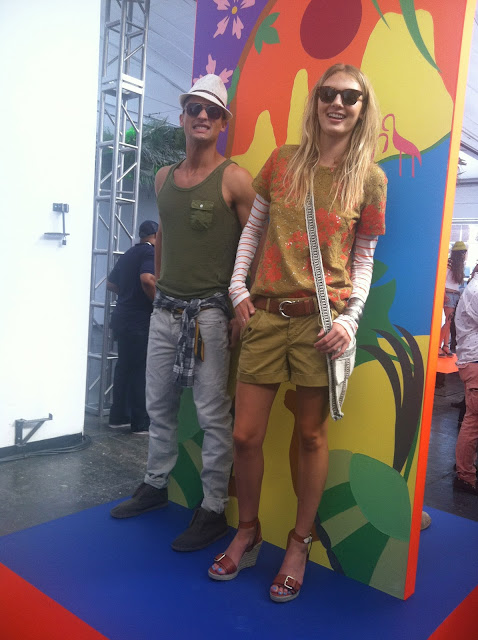 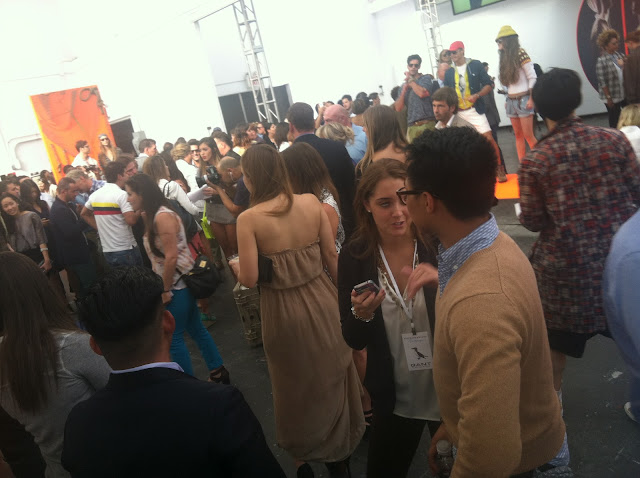