Raise a toast and give a cheer!

Yesterday, the menswear industry got what it’s been waiting nearly two decades for: the return to its own runway week on the fashion calendar. The presentations at Industria during AgentryPR’s Cadillac-sponsored New York Men’s Day Monday kicked off the much anticipated New York Fashion Week: Men’s, as the Council of Fashion Designers of America (CFDA) recognized menswear week as is own entity, no longer relegating it to the underskirts of the women’s wear runway schedule in September and February, 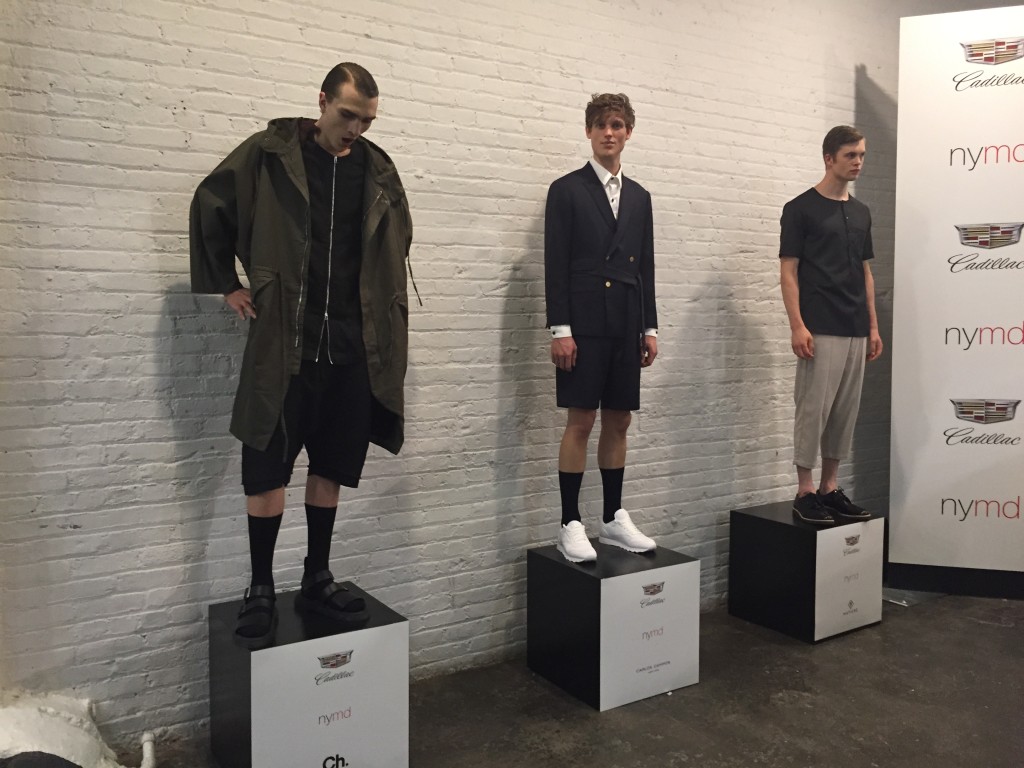 Hosting the opening night party at its Imaging Studio space near the ultra-hip Wythe Hotel in Williamsburg, Amazon, in a bid to expand its fashion presence, catered to a very select guest list that included established designers Thom Browne and Todd Snyder, celebrities Joe Jonas  as well as newcomers such as Matiere’s founders Scot Shandalove and Jake Zeitlin.

Today, Thom Browne kicks off the day with his runway show at 9 a.m., with nearly 20 designer shows and presentations on the official schedule. 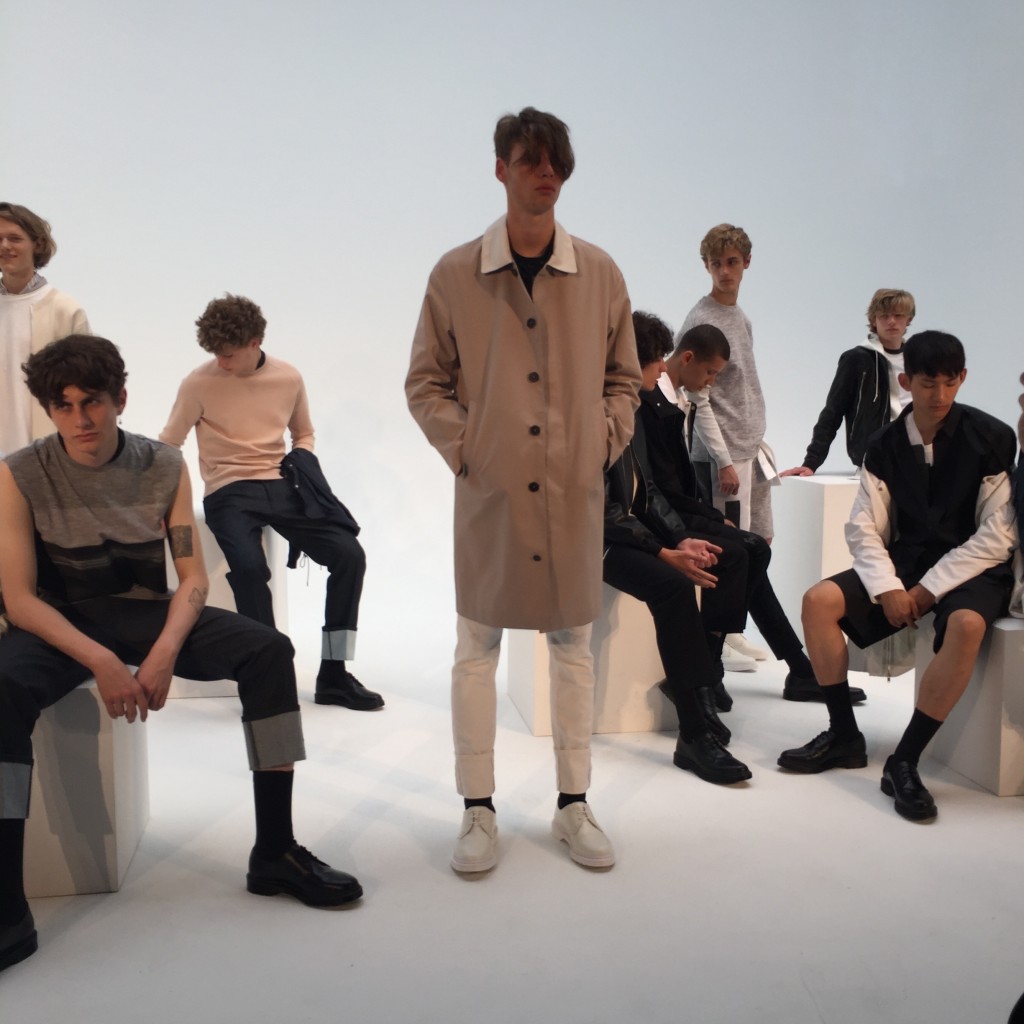 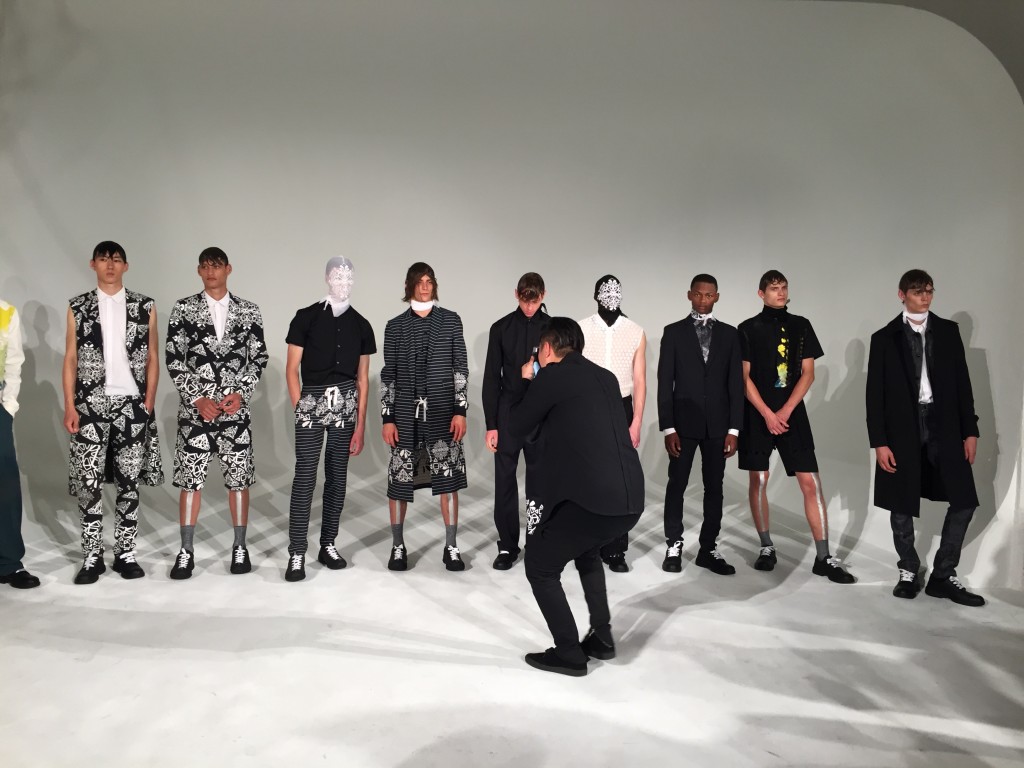 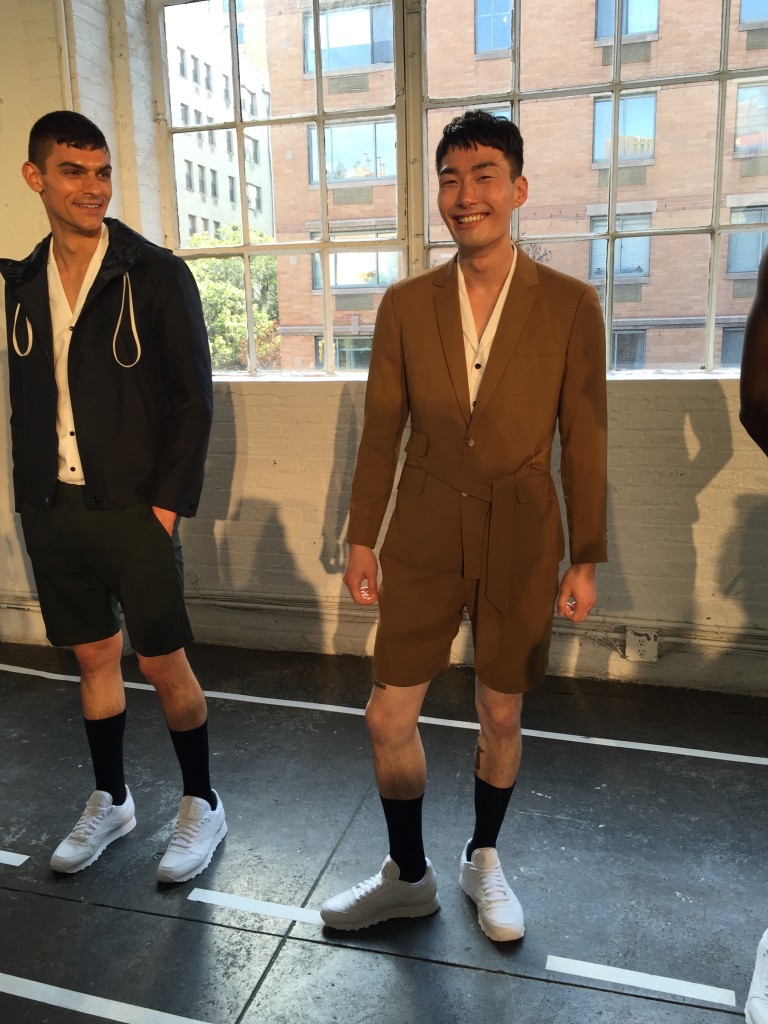 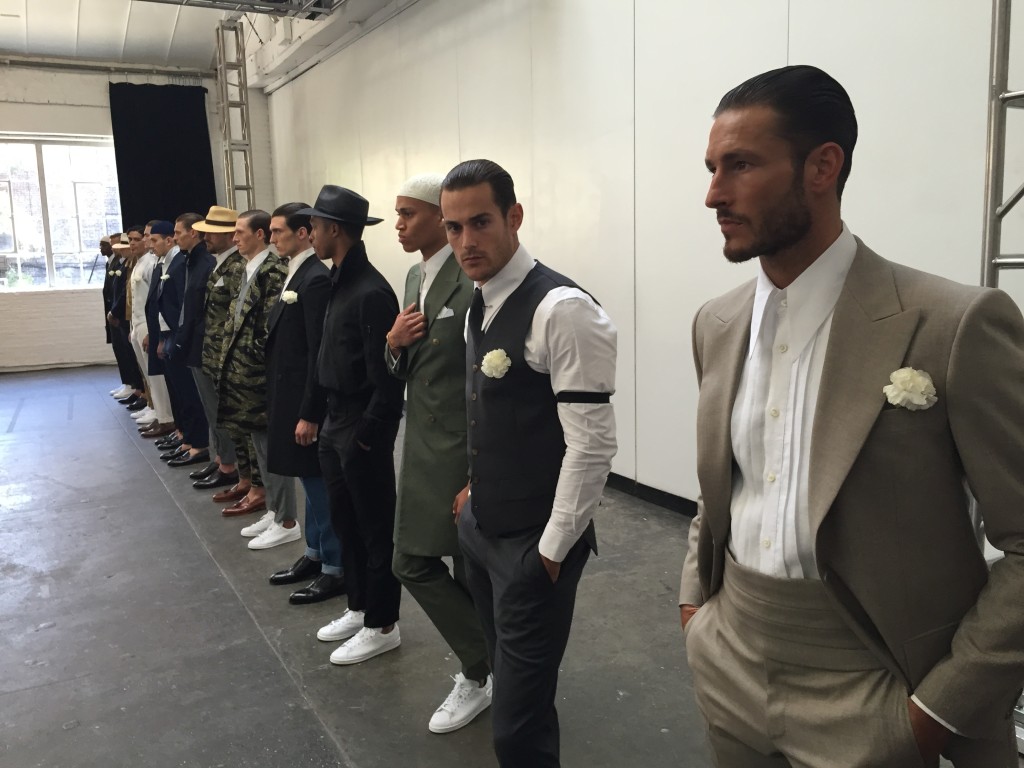 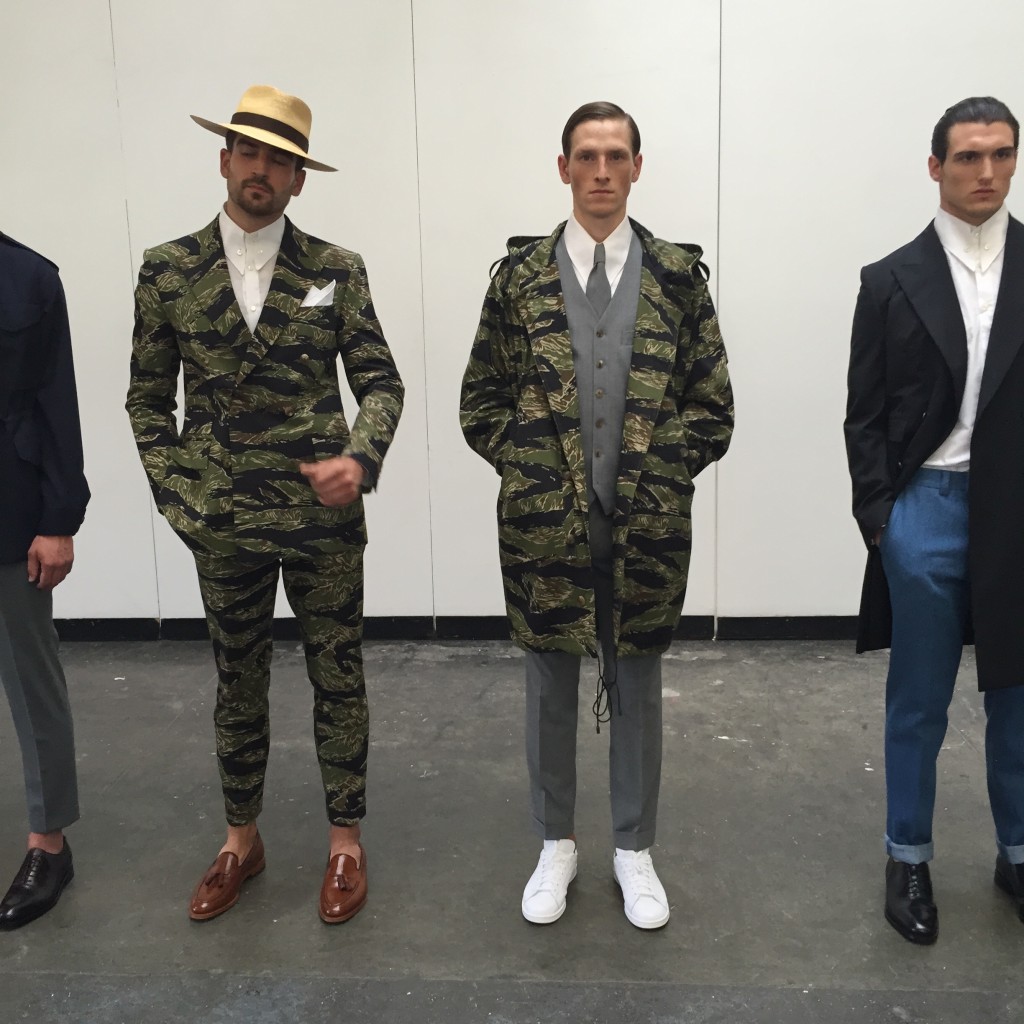 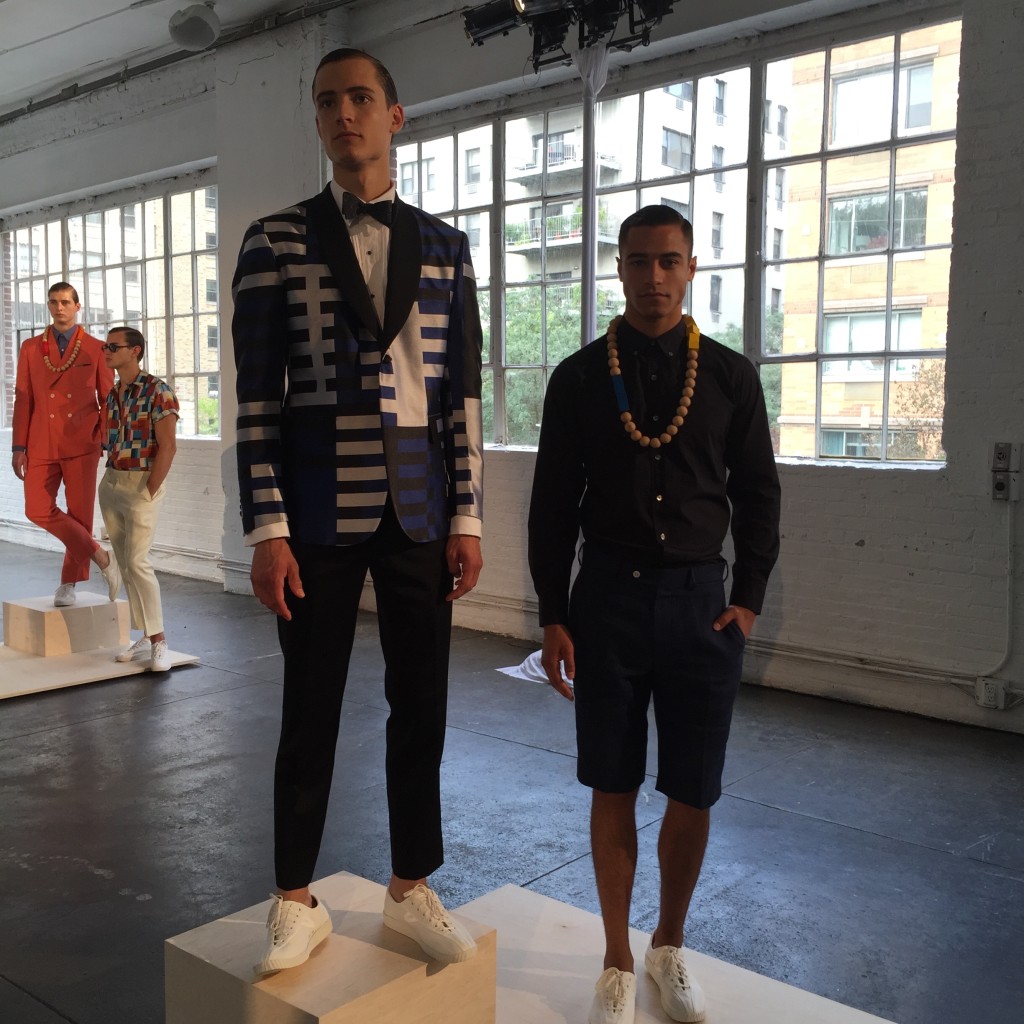 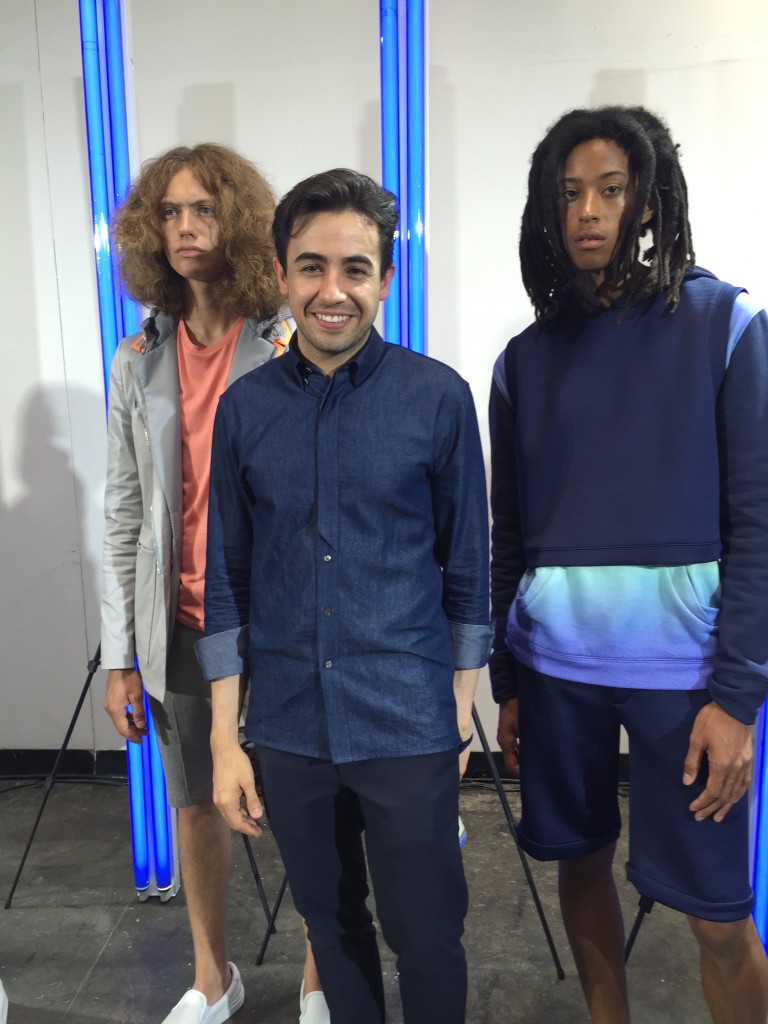 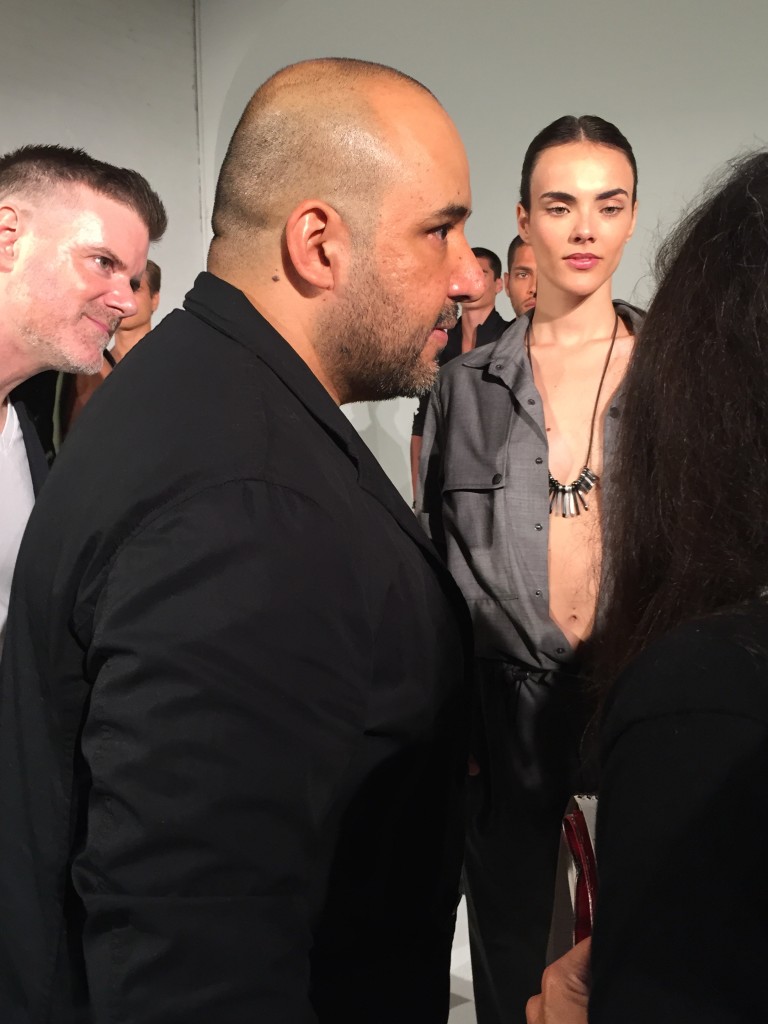 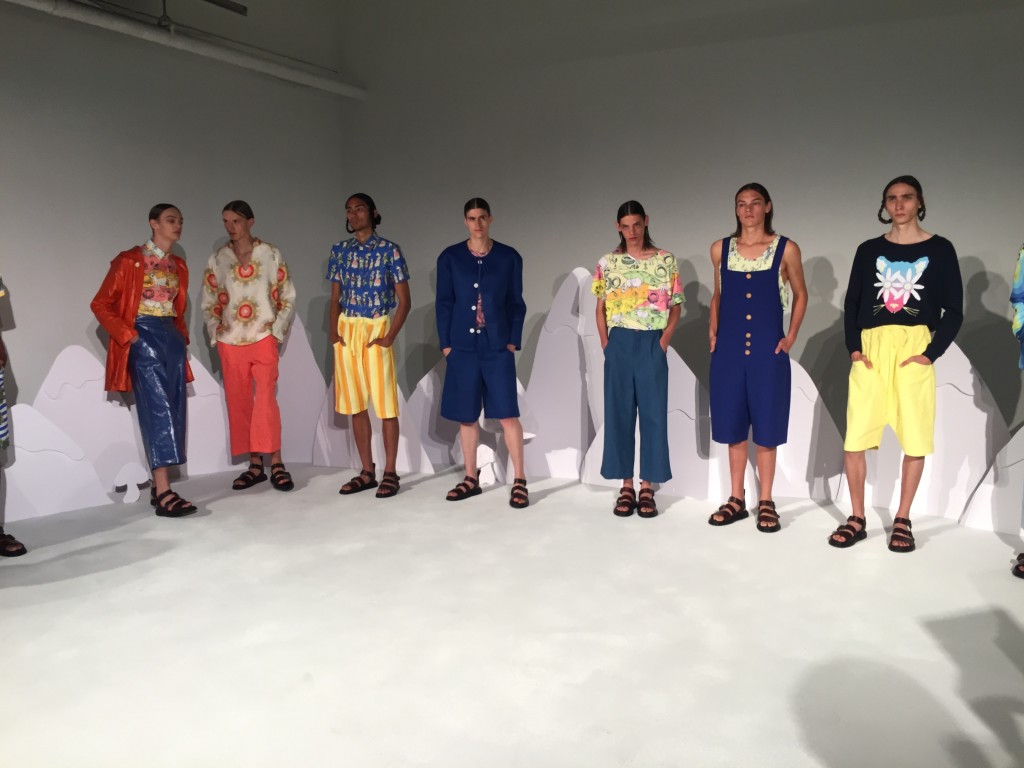 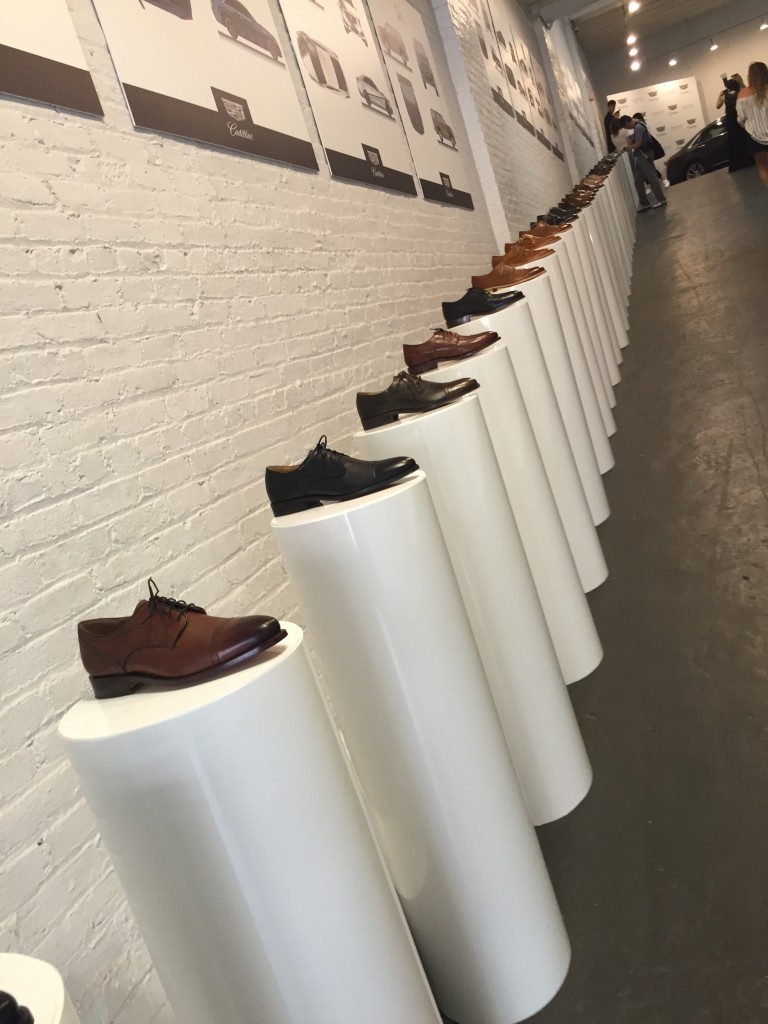