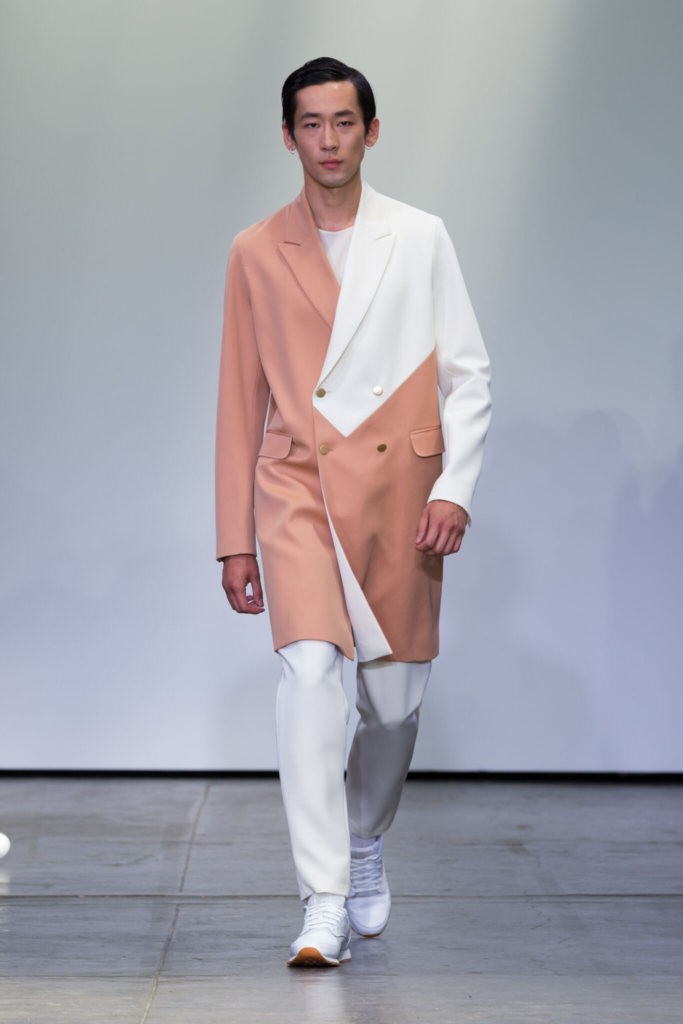 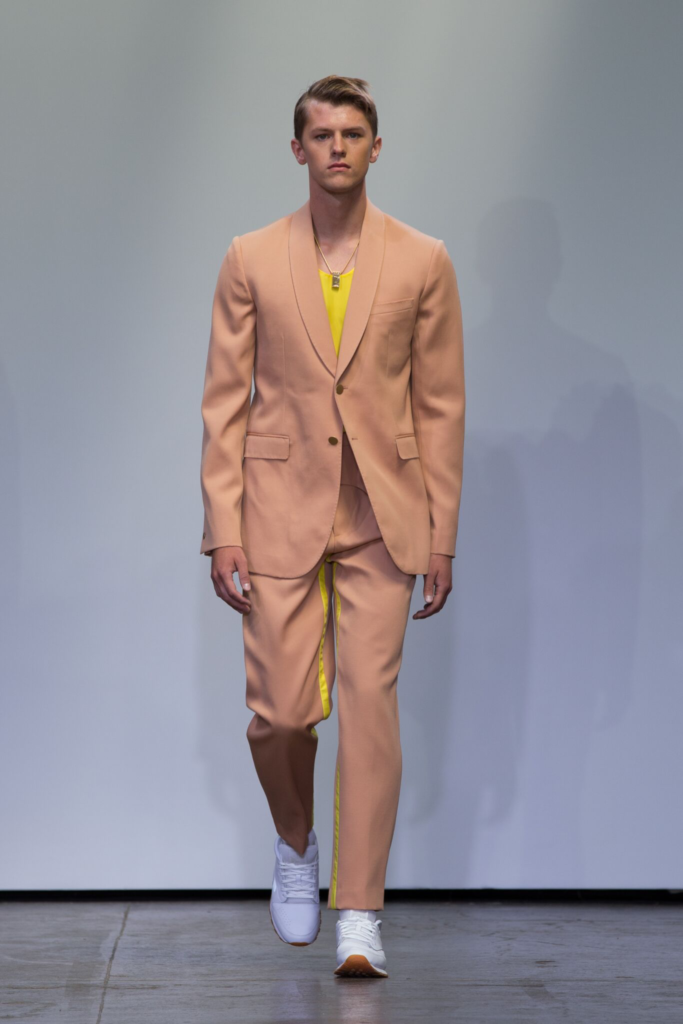 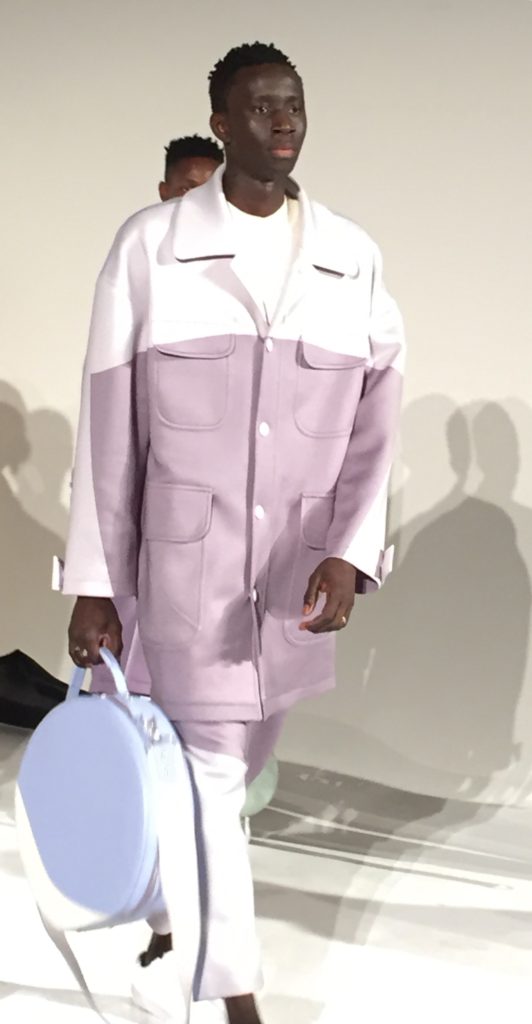 In the bag and color blocked at Vanessa Zhang SS19 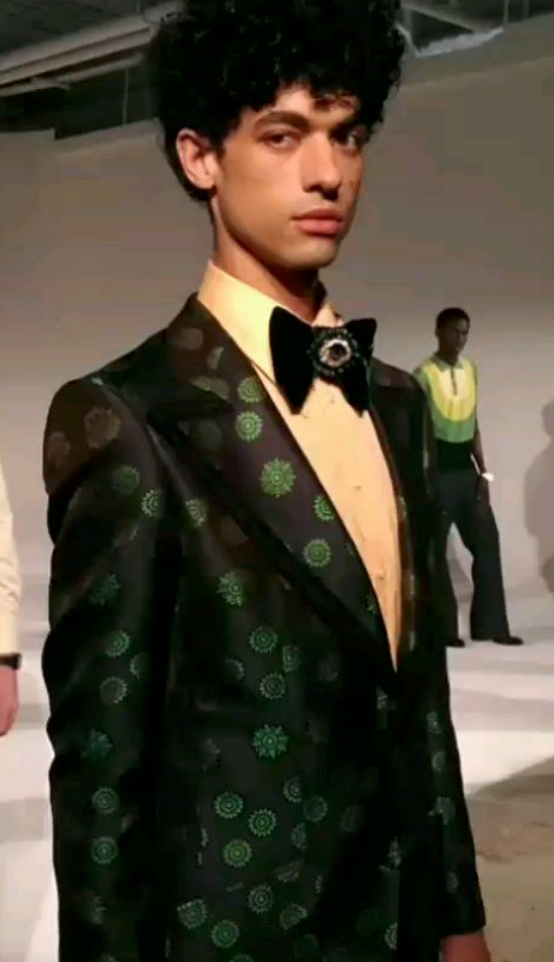 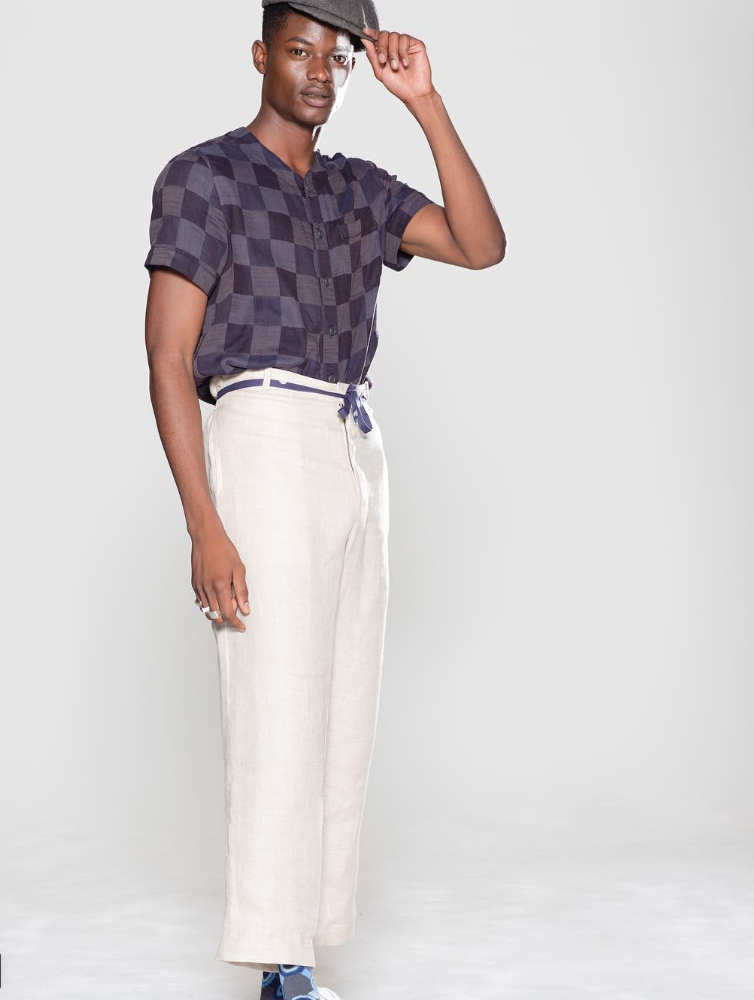