New York Men’s Day (NYMD) kicks off the Autumn/Winter 2016 NYFW:M’s shows today at downtown’s Industria Superstudio. Krammer & Stoudt, Max ‘N Chester, PLAC, GARCIAVELEZ, David Hart and Edmund Ooi present in the morning. HVRMINN, Robert James, Lucio Castro, Matiere, CWST and Chapter show during the afternoon session at the Superstudio. Meanwhile, a a number of other designers and brands will be showing around the city, from the DiMenna Center to  various venues before NYFW:M’s rolls out in full force at the Skylight Clarkson Studios on Washington tomorrow.

Come back and visit www.fashionwhirled.com later and often for news and reviews from this week’s menswear shows and presentations. We’ll hit up some great menswear street scene style, too. Look out Nick Wooster; we’re comin’ for ya! 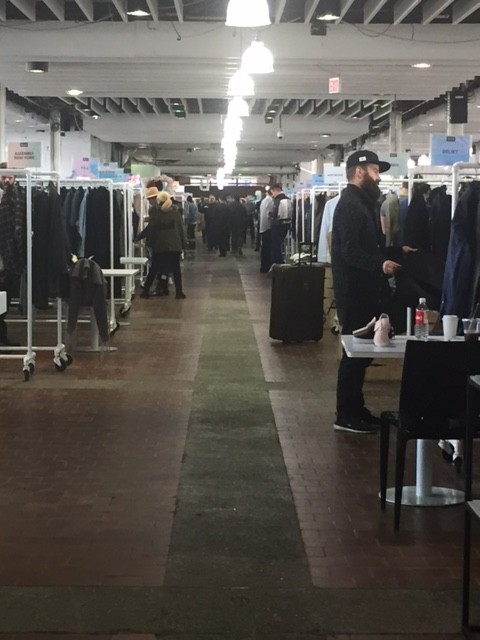 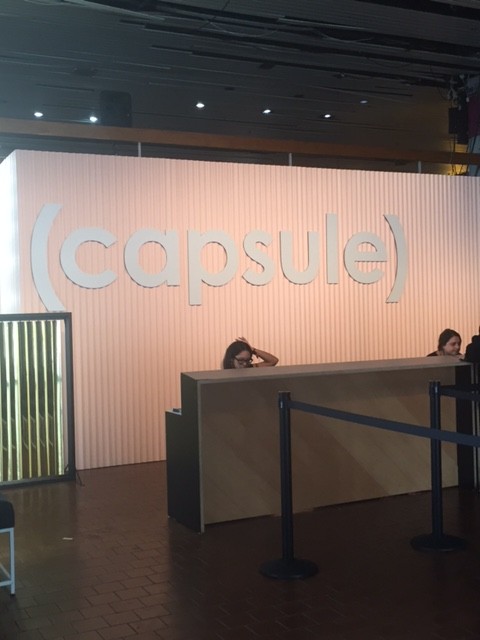 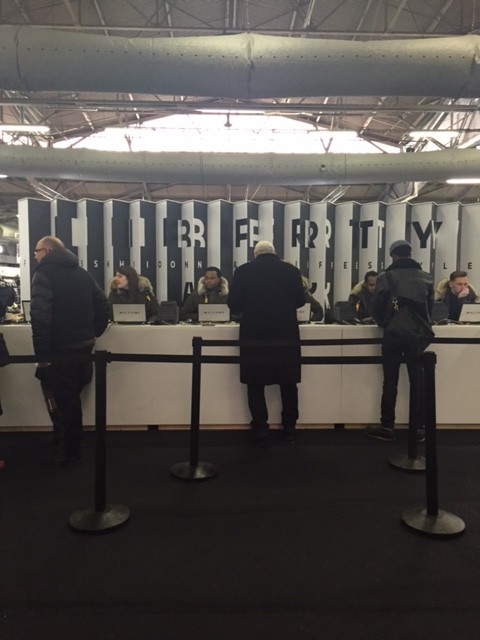