New York Fashion Week may have kicked off yesterday with the emphasis on women’s fashion, female models and all the hair and makeup backstage pampering and primping that gets the long-limbed ladies ready to catwalk during Mercedes Benz Fashion Week at Lincoln Center — not to mention all the other wayward environs in and around NYC that can and are laying host to fashion spectacle this season.

But it’s menswear that is getting quite the shout out this season, with double bookings held at Industria Superstudio for the New York Mens Day shows this past Wednesday, talk on the scene about a new menswear fashion week this summer hosted by the Council of Fashion Designers and sponsored by Amazon, and interest and excitement in a fast-growing market segment reinforced by up-ticking sales figures at retail. It’s all thanks, in large part, to Erin Hawker at Agentry PR, who started NYMD three seasons ago to accommodate her menswear clients and never looked back. 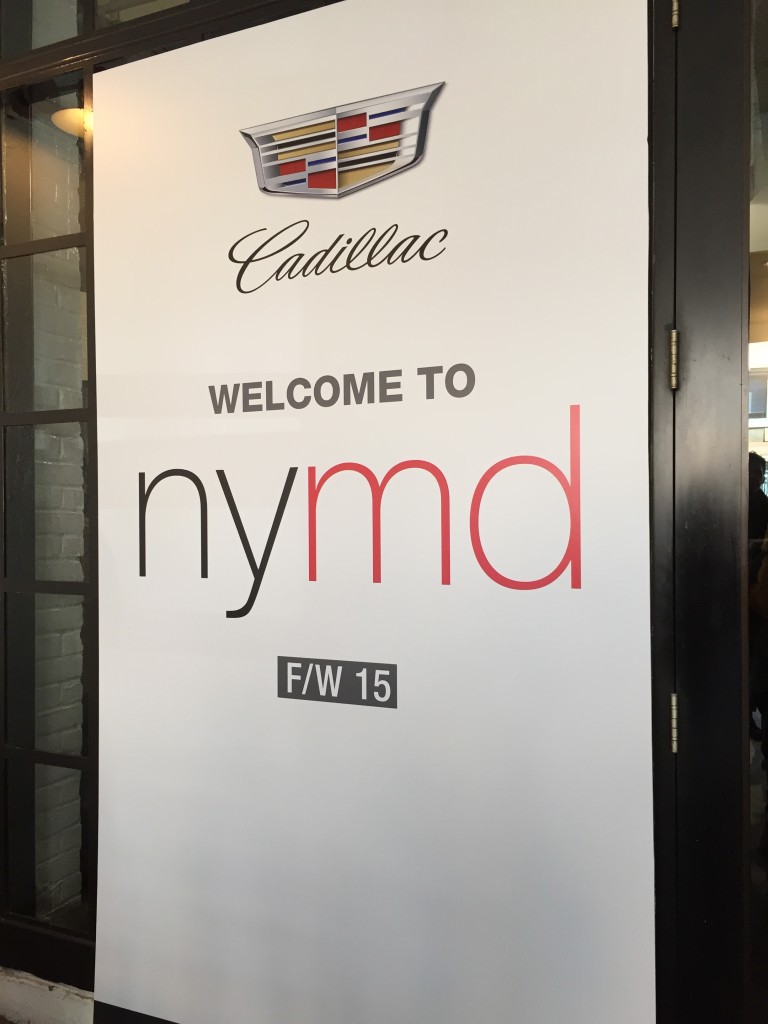 A roster of six designers presented at the 11 a.m. morning session — Fingers Crossed, newcomer Garcie Velez, David Hart, Ernest Alexander in the main building and Cadet and Lucio Castro across the street in the West 12th Street studio building. Another six later in the day at 5 p.m. included Gents, who launched a new socks line, Chapter, J.Lindeberg, Timo Weiland, Carlos Campos and a vamped-up Hickey Freeman designed by its new Creative Director David Hart (yes, he of his eponymous line shown in the a.m. hour). Focusing on crisp tailoring, modern athletic looks and just plain great men’s sportswear gussied up enough for that very, very interested consumer come Autumn/Winter 2015, consider this just a little sneak peek at what the upcoming four days of New York Fashion Week: Men’s in July may hold as the CFDA amps up the menswear sway with its own runway calendar dates.

It’s been a while since menswear has had its own calendar week. And, okay, while four days in July is not quite a week, it’ll do for now. But as those attending Wednesday’s NYMD shows attested to, we are ready for a major menswear movement.

Tom Julian, men’s fashion director at The Doneger Group, believes that “the men’s market is timed well for 2016 given the men’s sales growth (over $60 billion now) and interest in men’s style from young millennial consumers to boomers. Menswear taking the stage is a marketing platform that will help designers and brands to be global, cultural, retail-right. We have seen concepts of a men’s fashion week in prior decades but it was always trade focused…today, the consumer connection is key and will help to drive the business quicker.”

My favorites at this season’s NYMD were the collections designed by David Hart with his deft hand at American West blanket-style sweaters and great outerwear, the cooler-than-cool mix of outerwear, narrow trousers and silver at J.Lindeberg and the sleek, crisp tailoring at GarciaVelez.

Gentlemen, get ready to rock some inspired looks. There’s even a furry lambswool chaps-like pair of pants from David Hart! 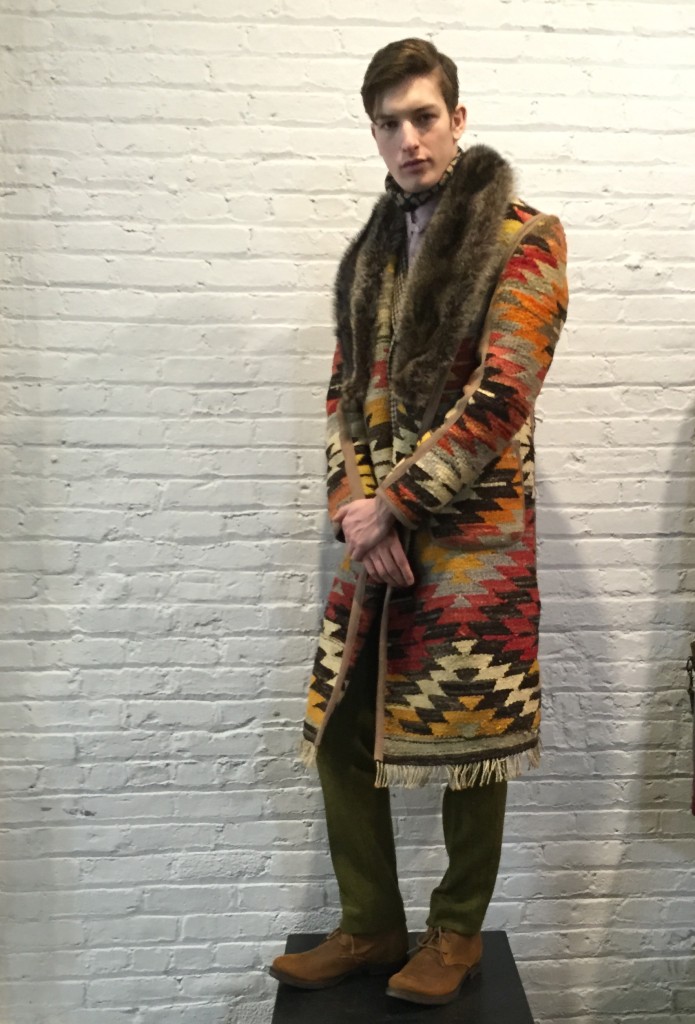 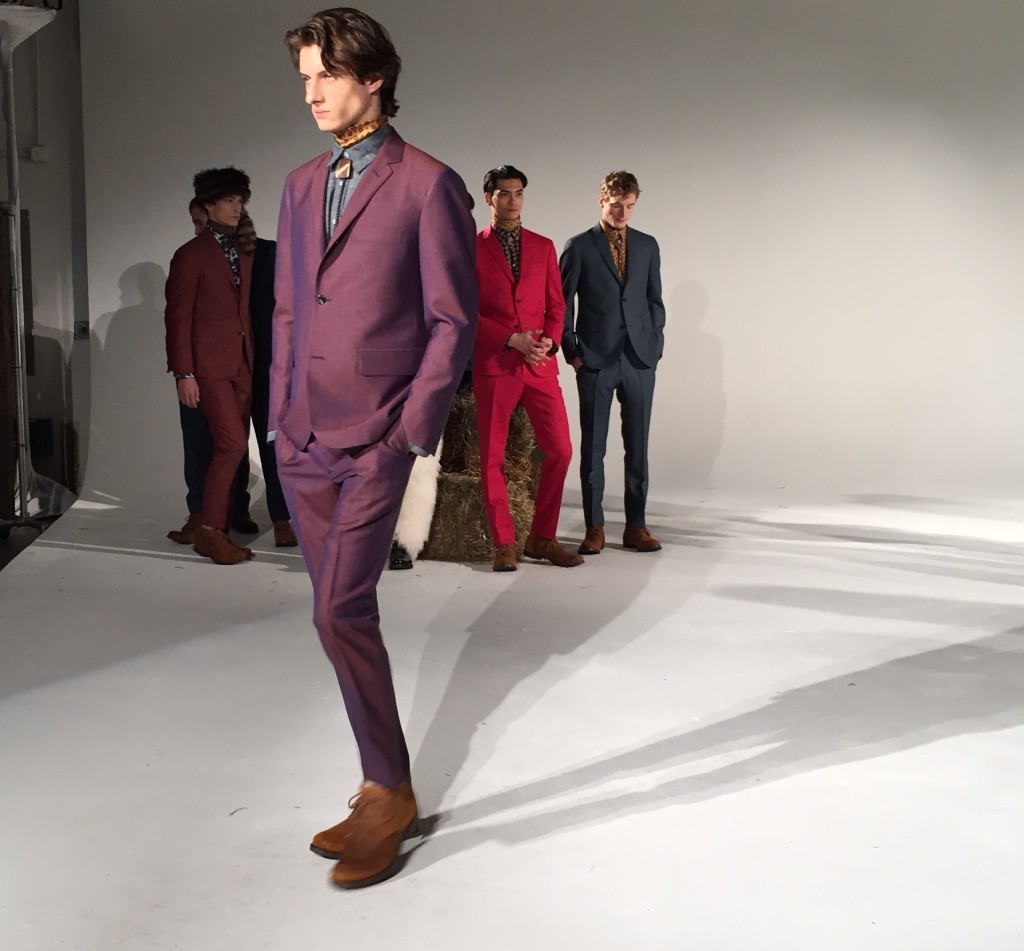 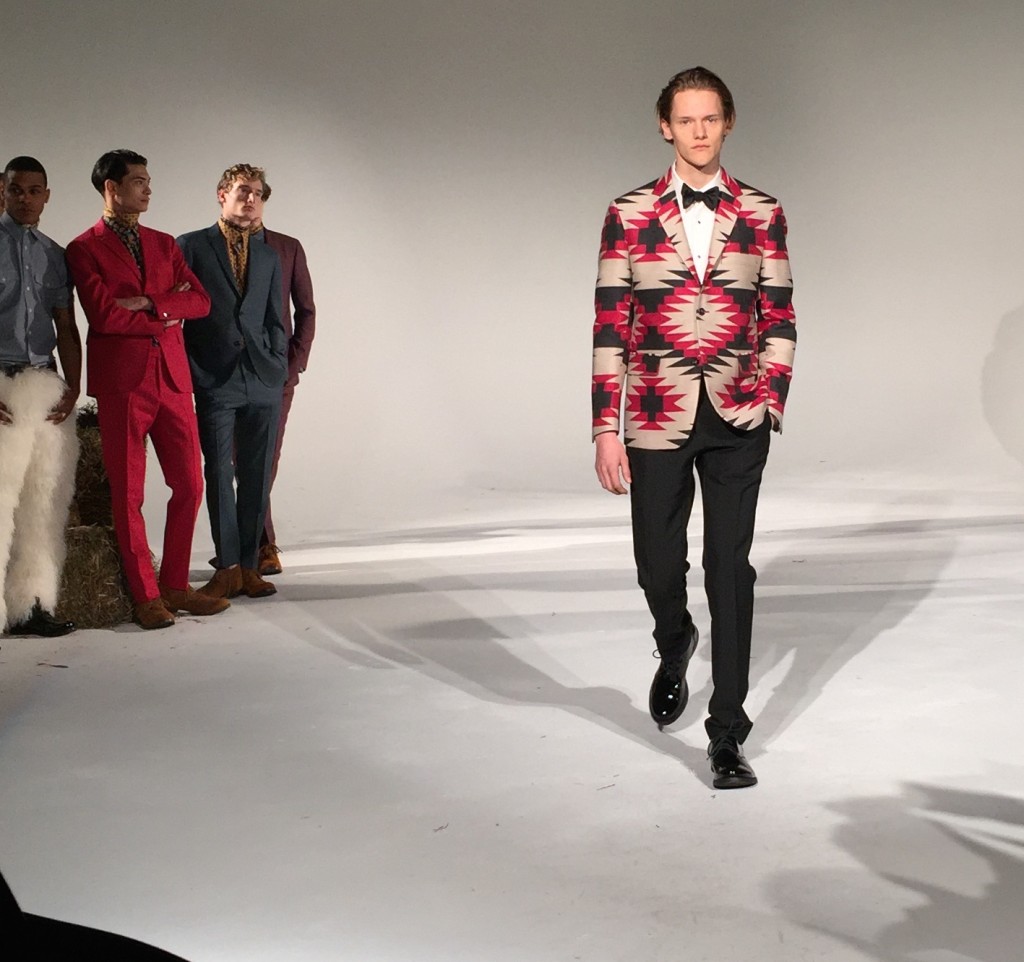 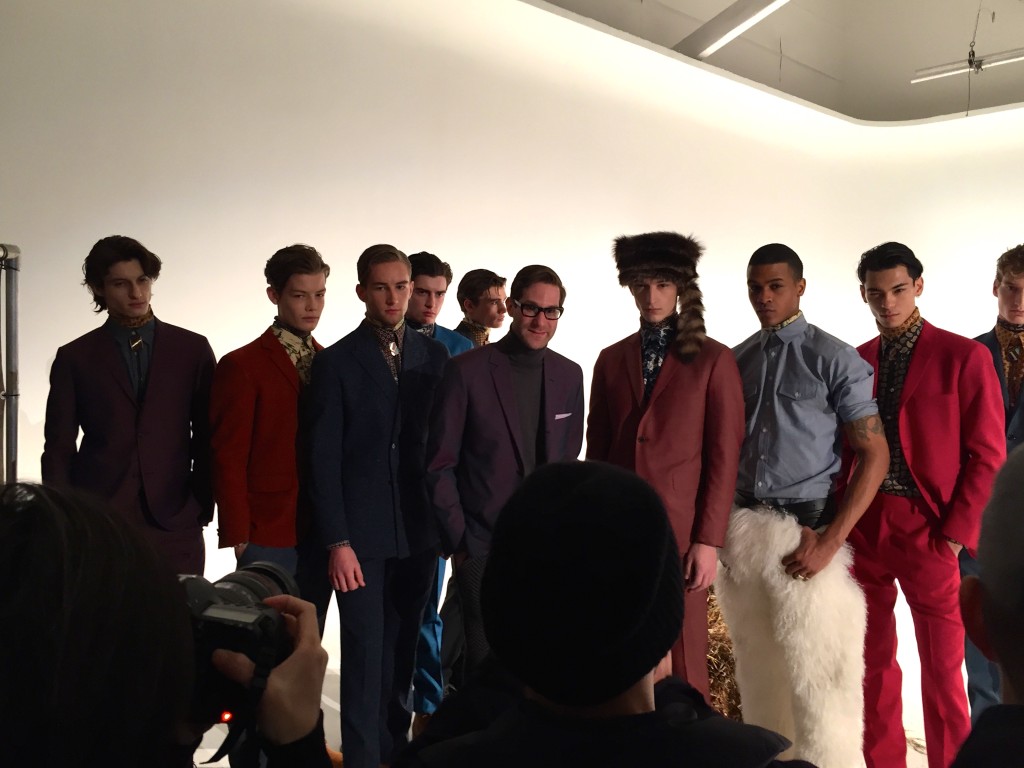 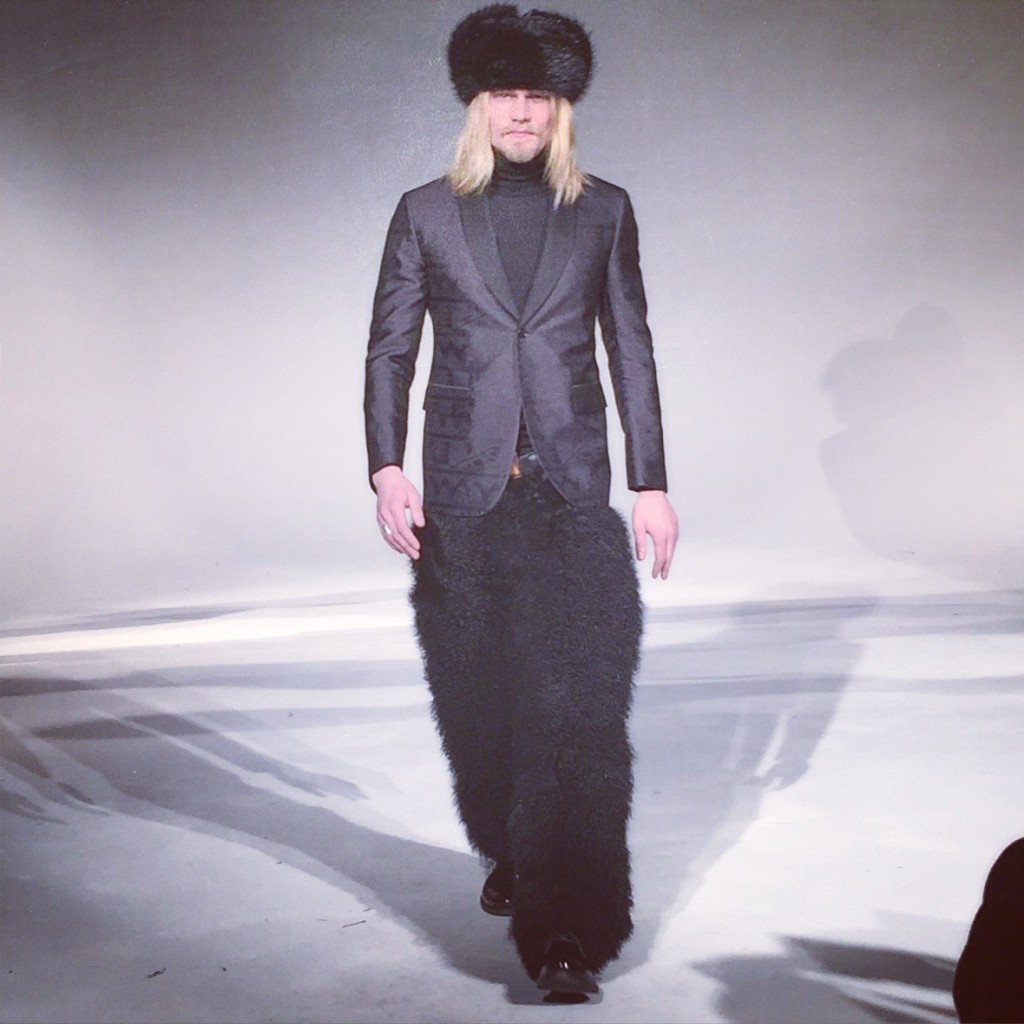 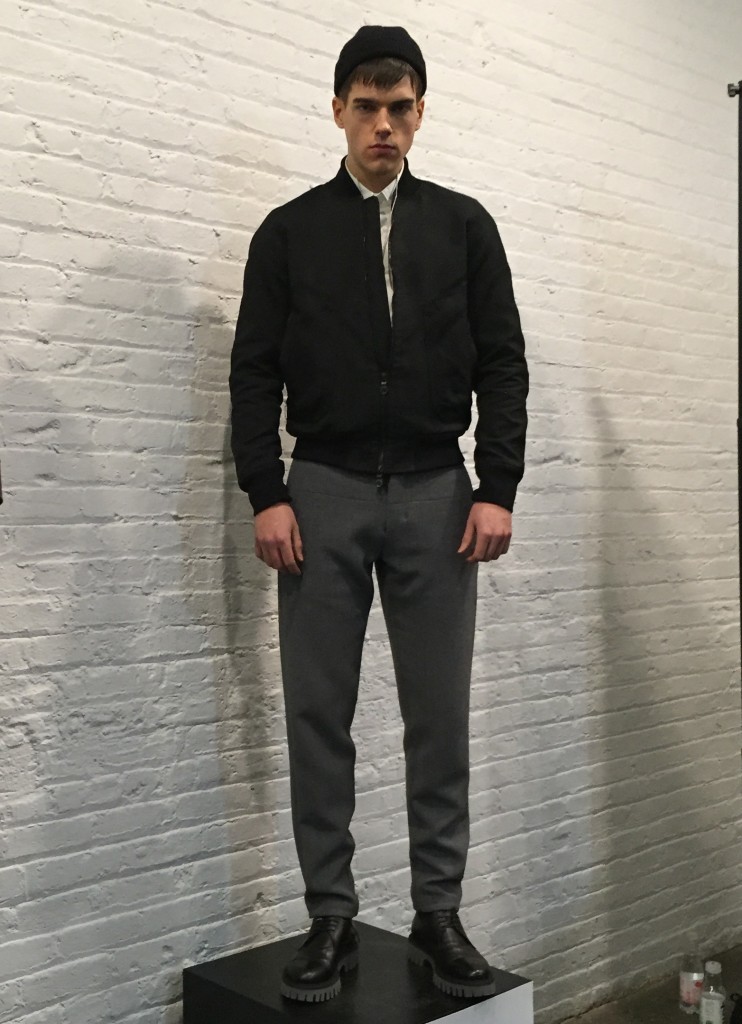 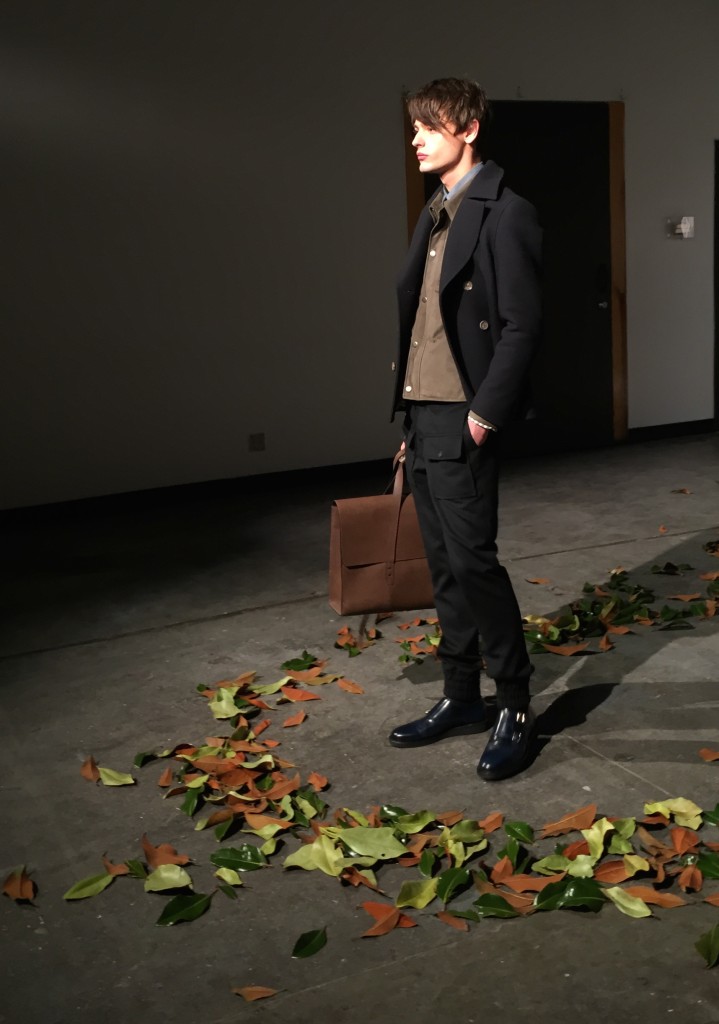 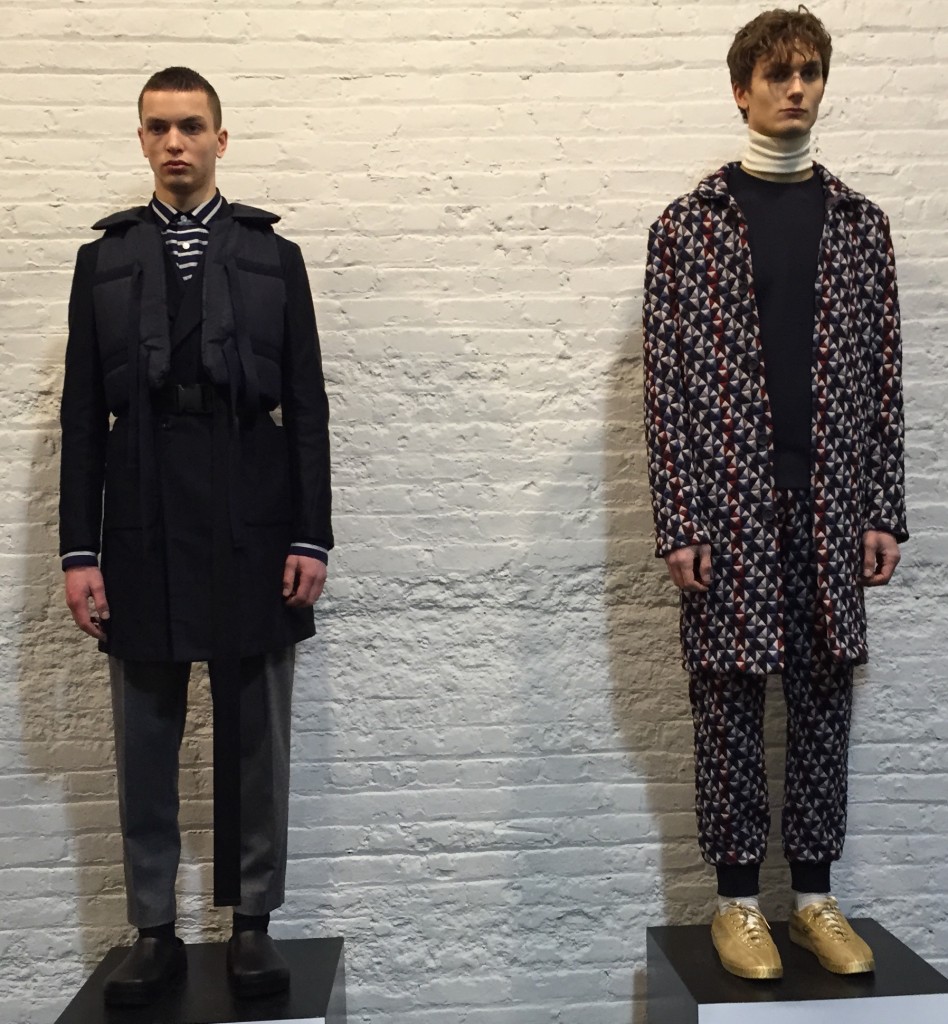 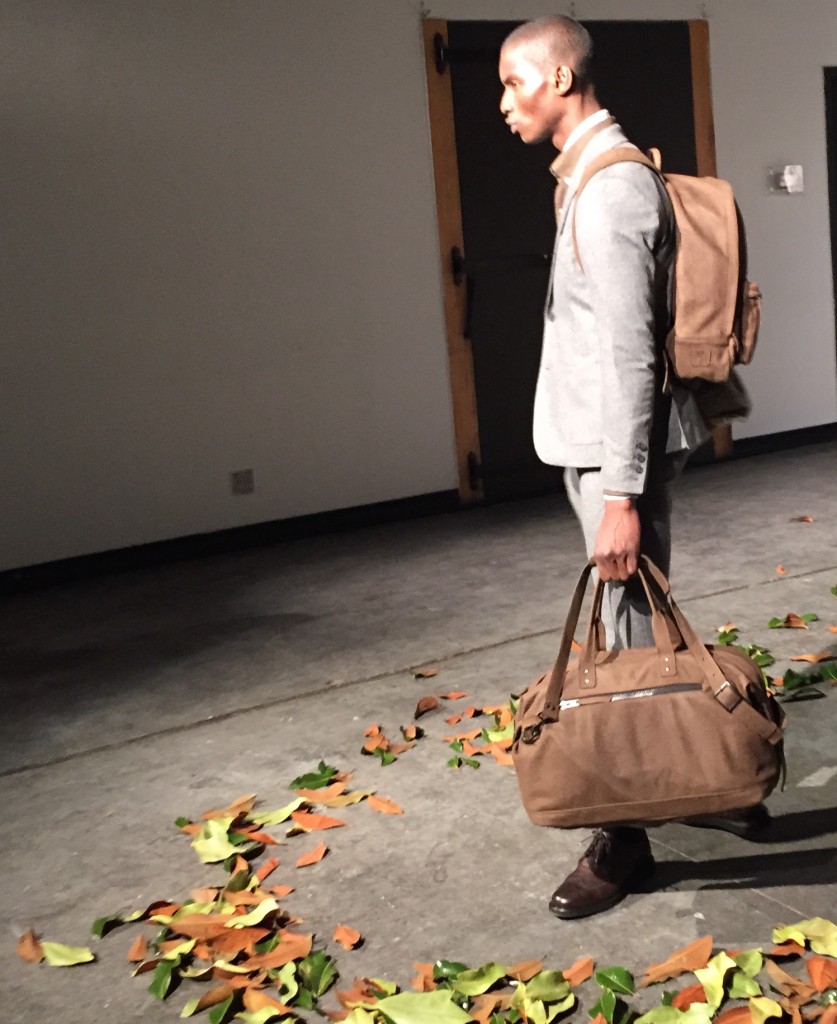 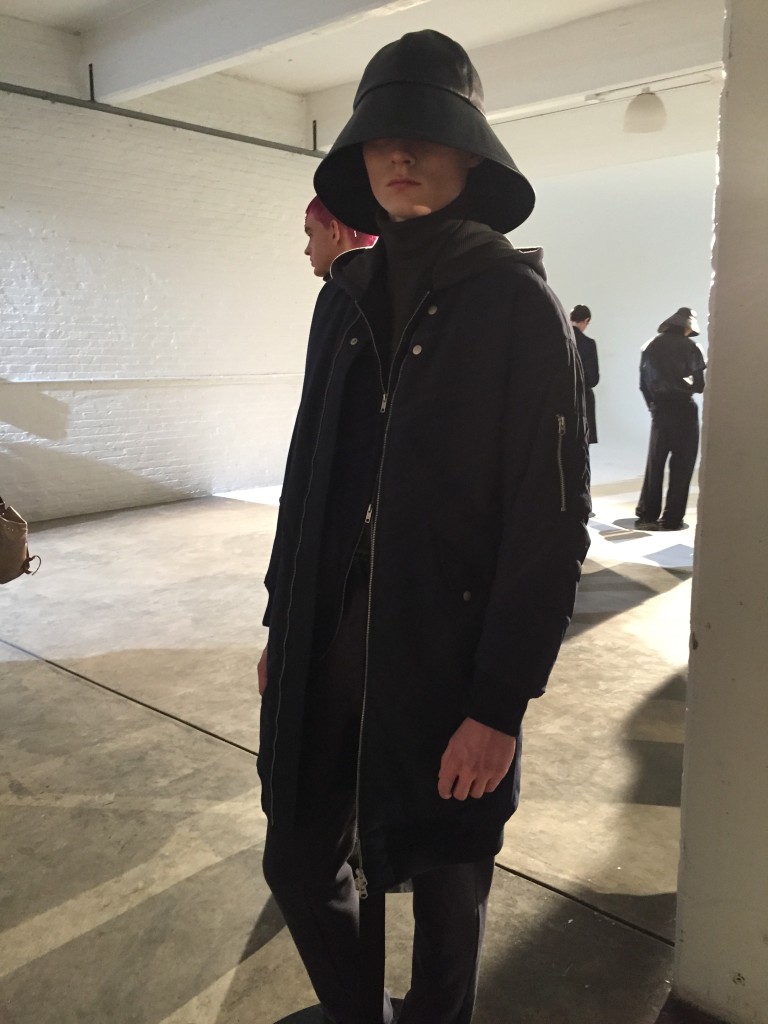 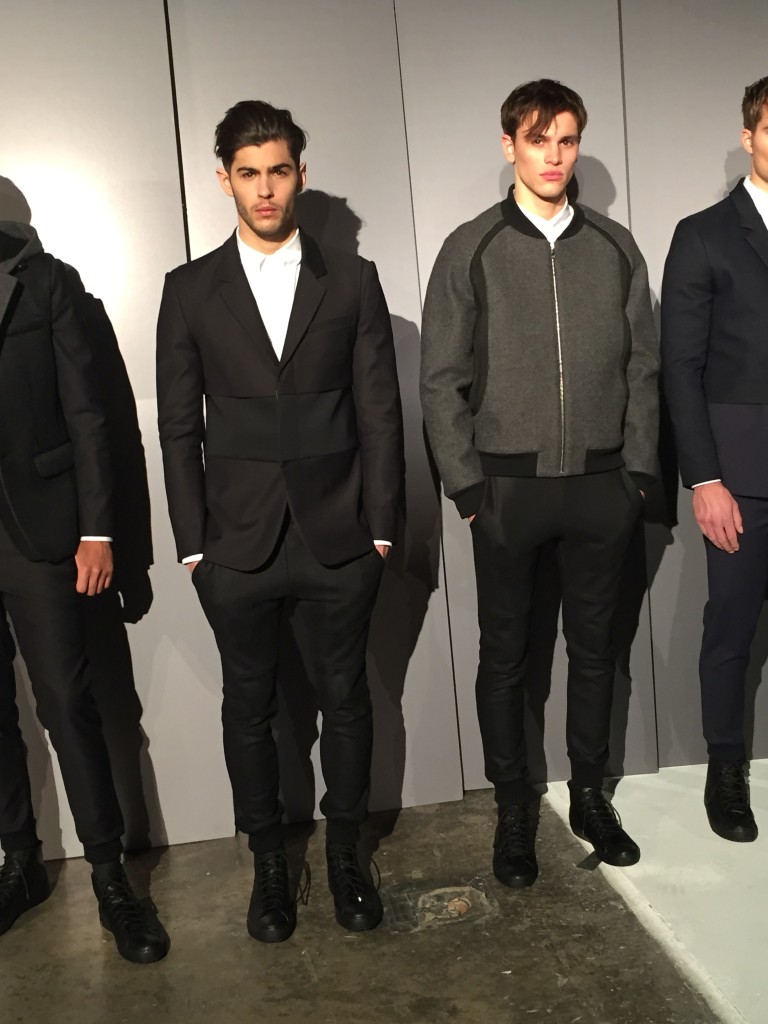 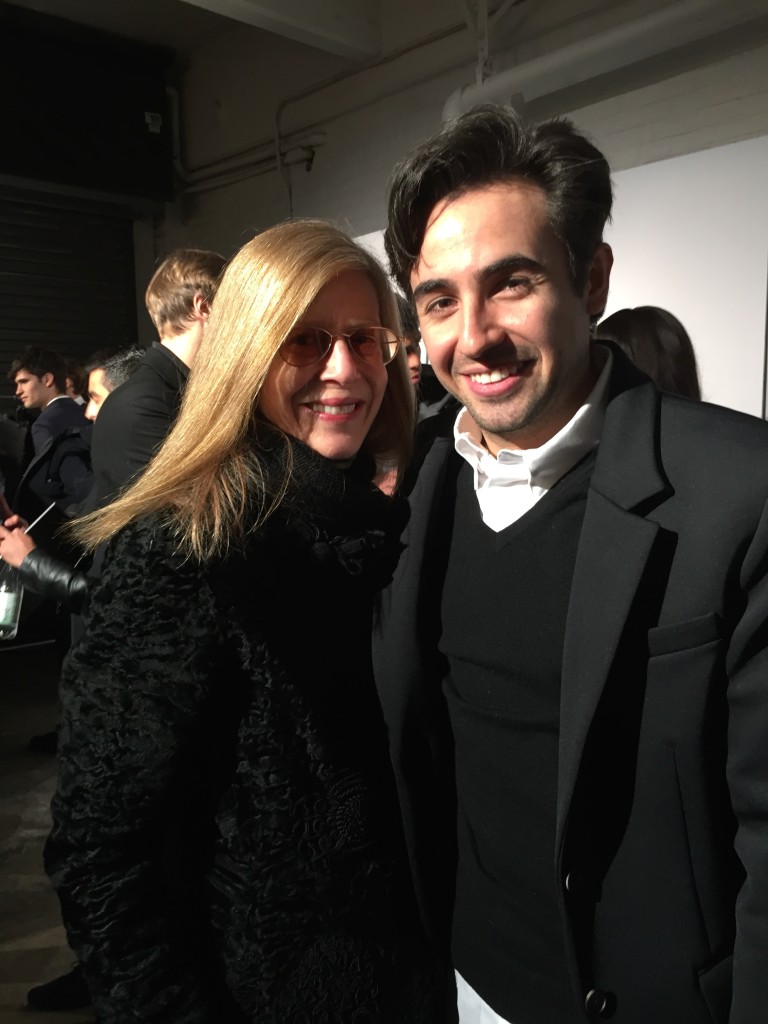 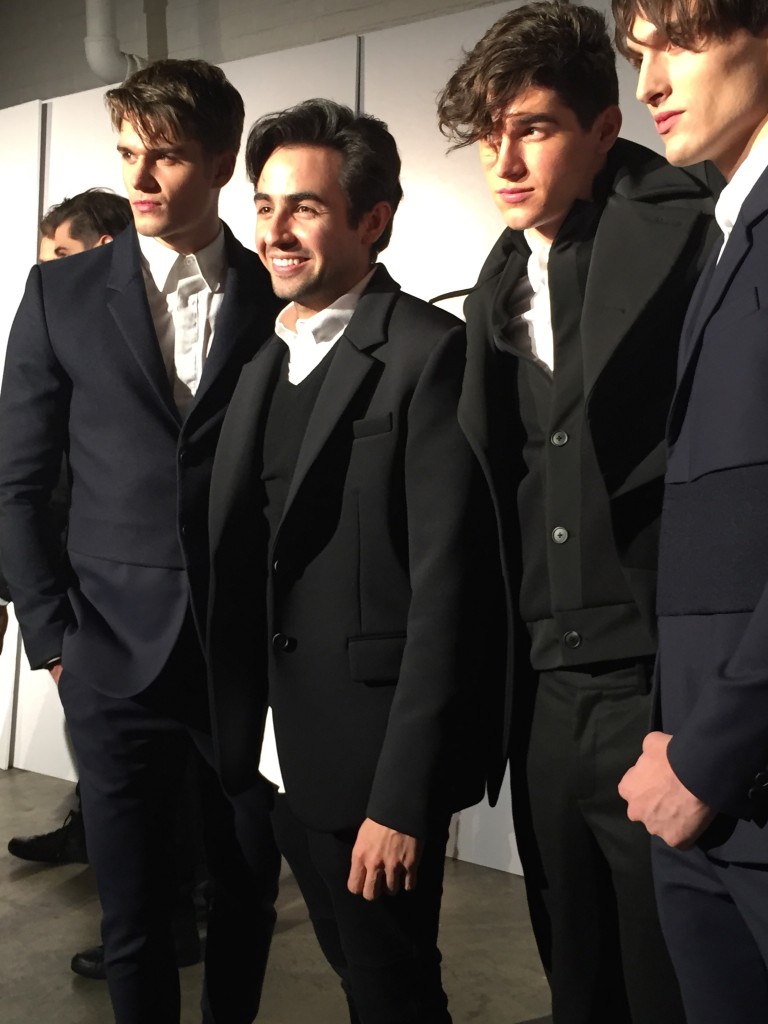 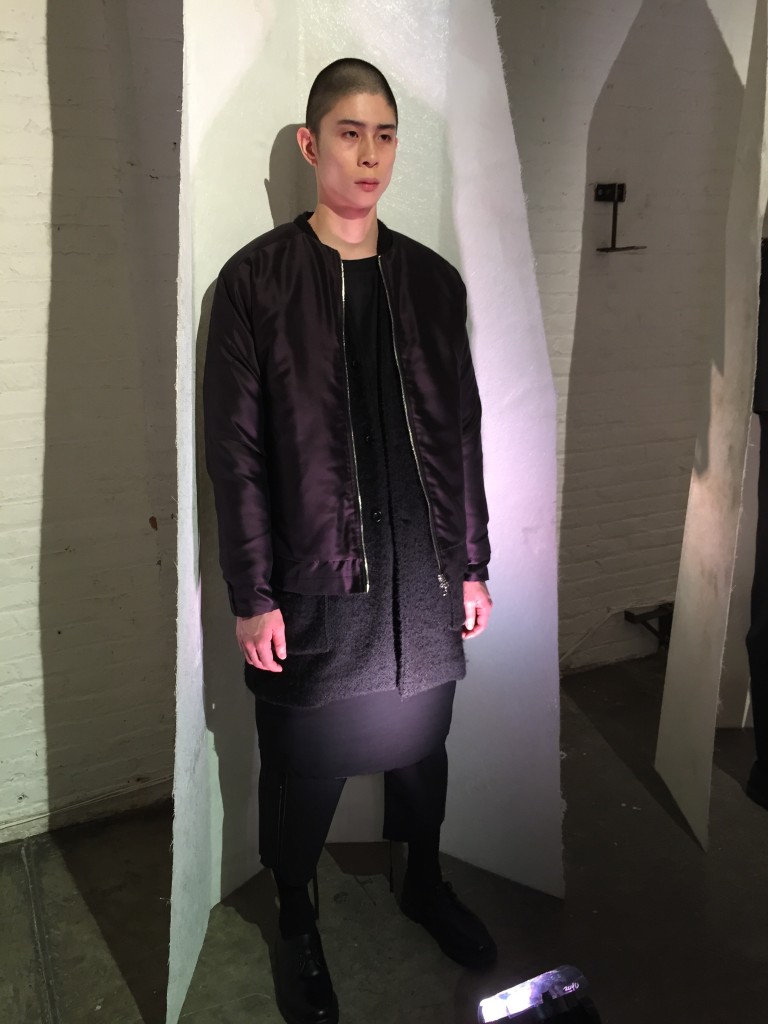 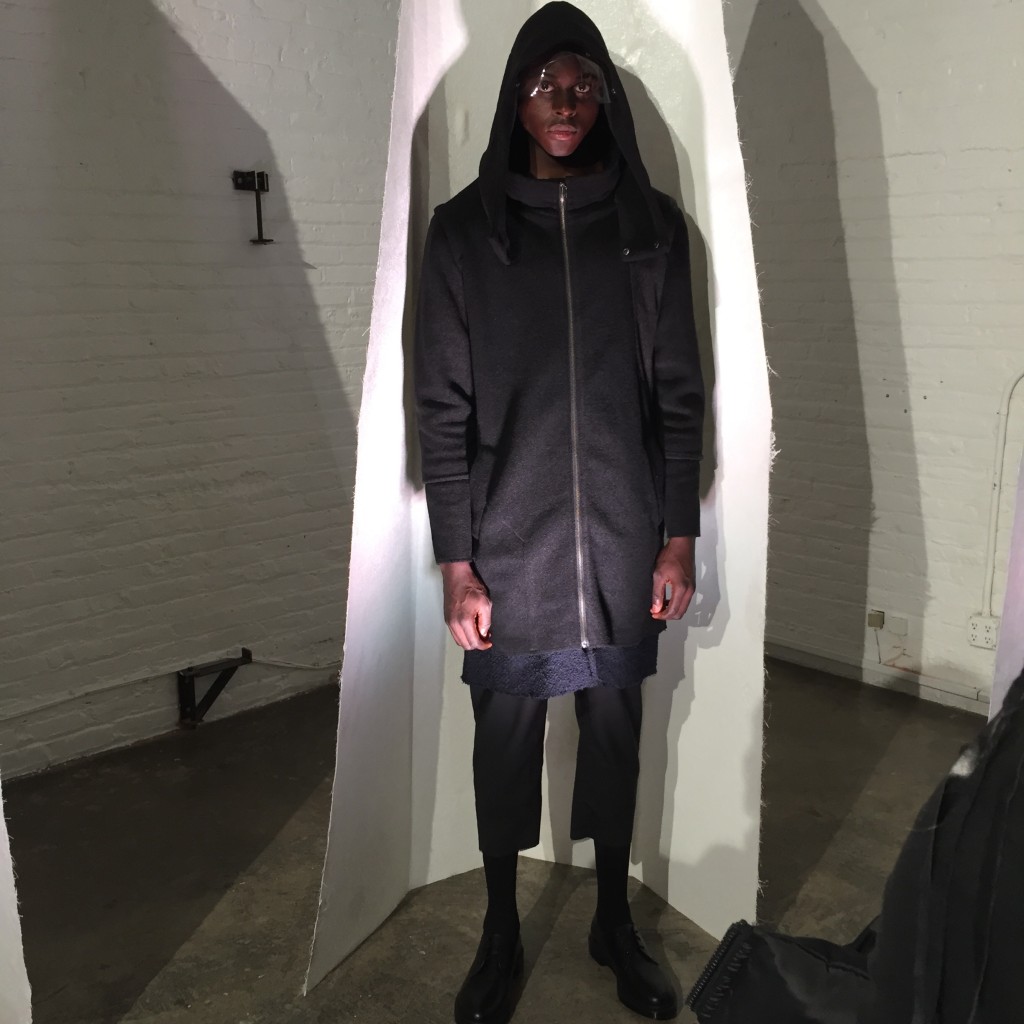 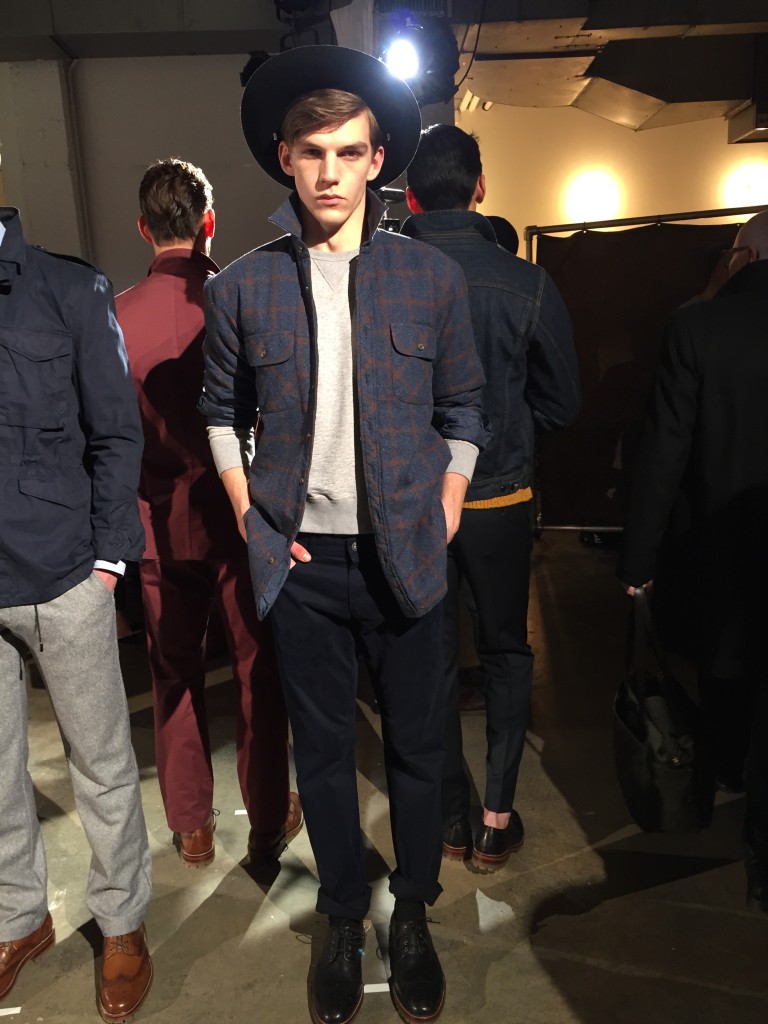 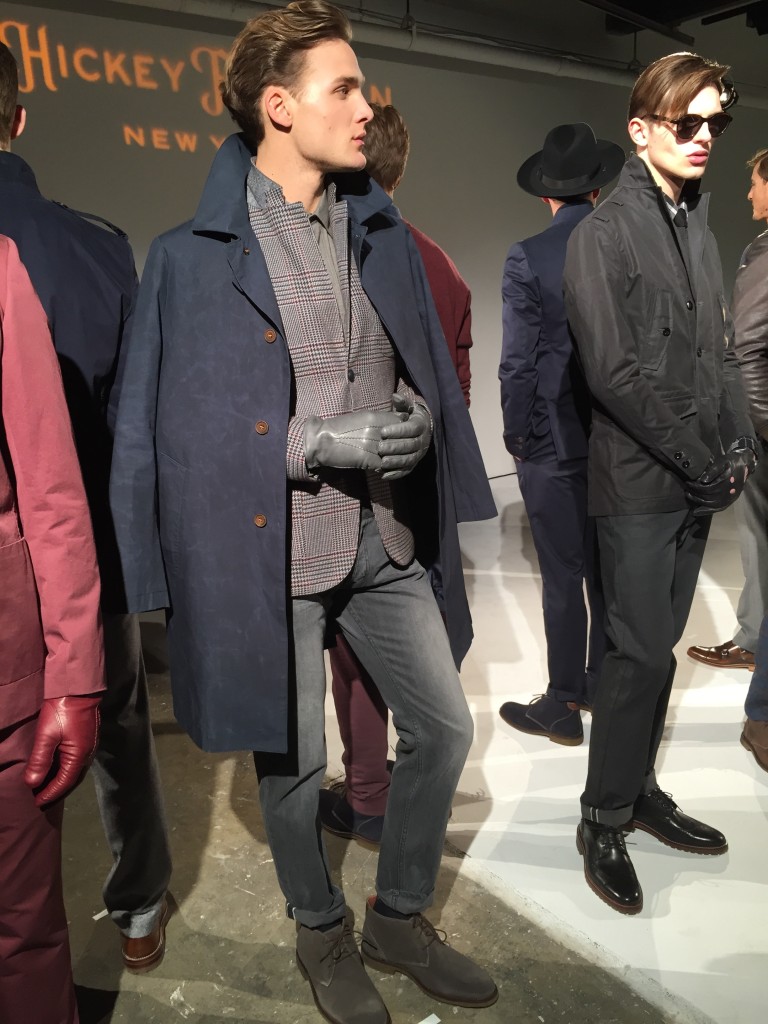 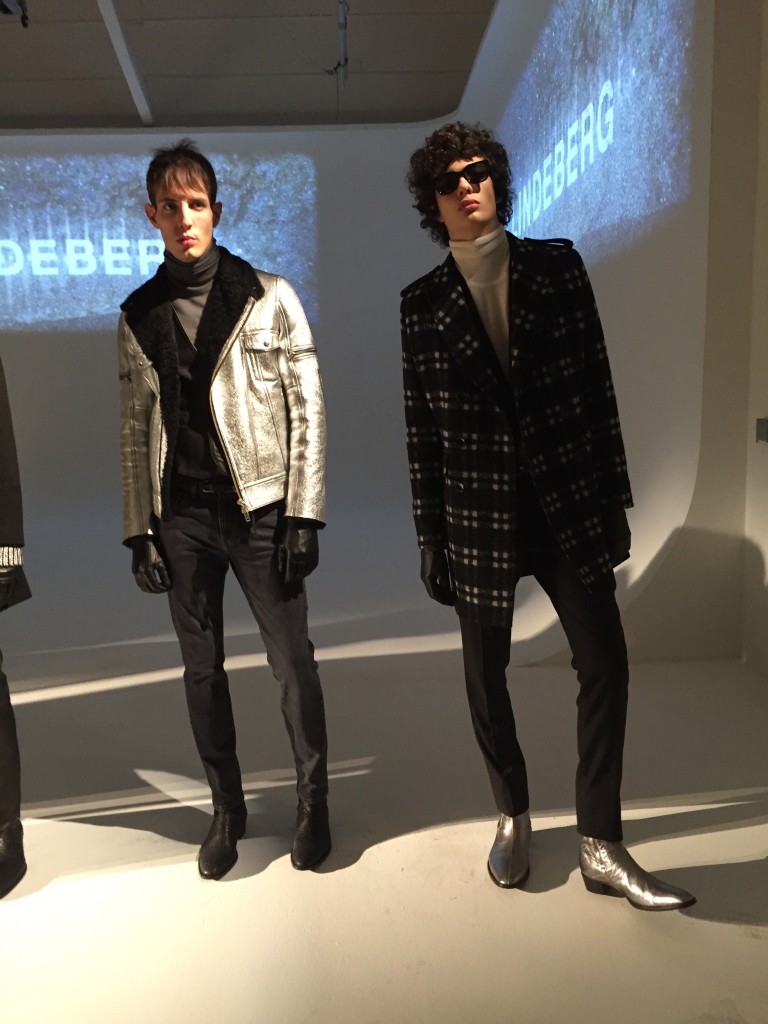 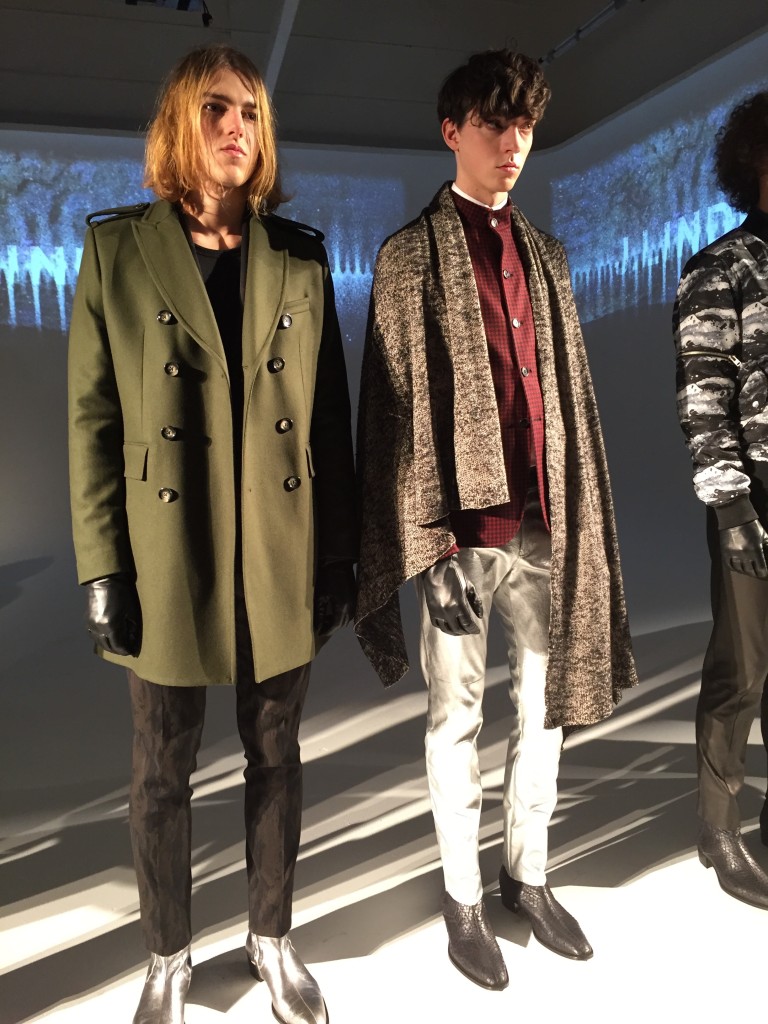 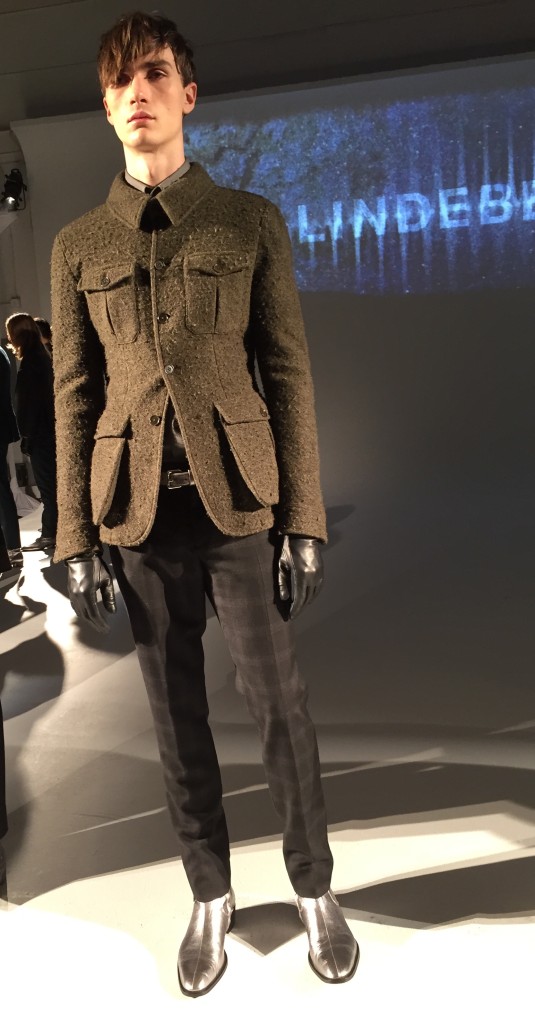 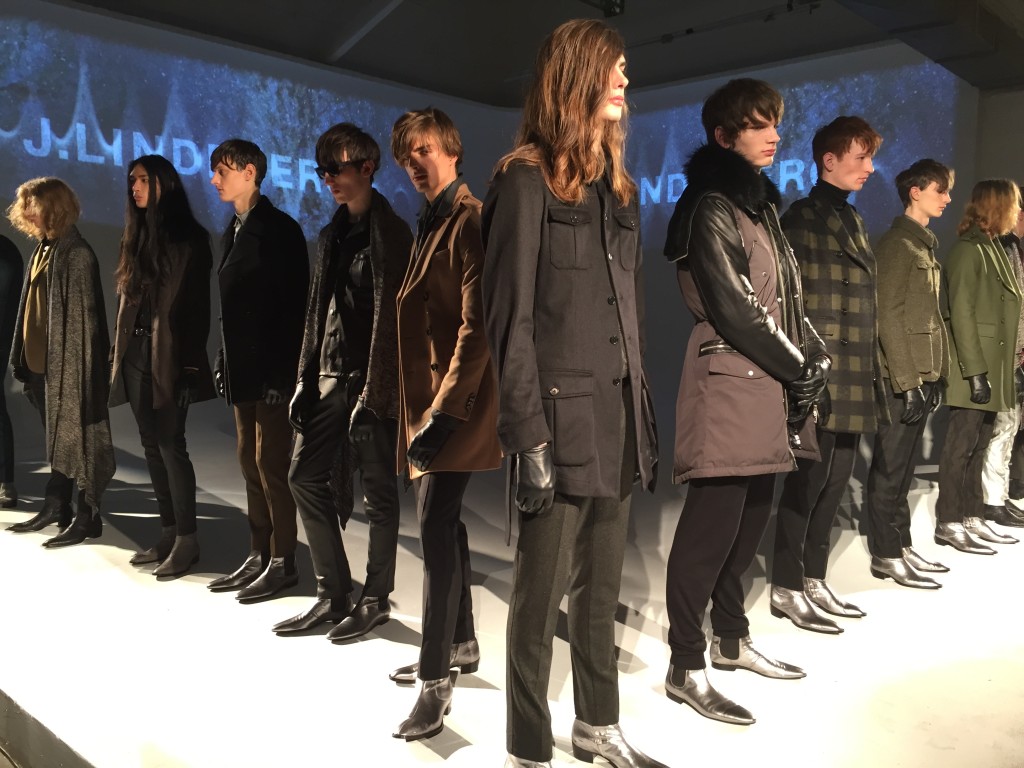 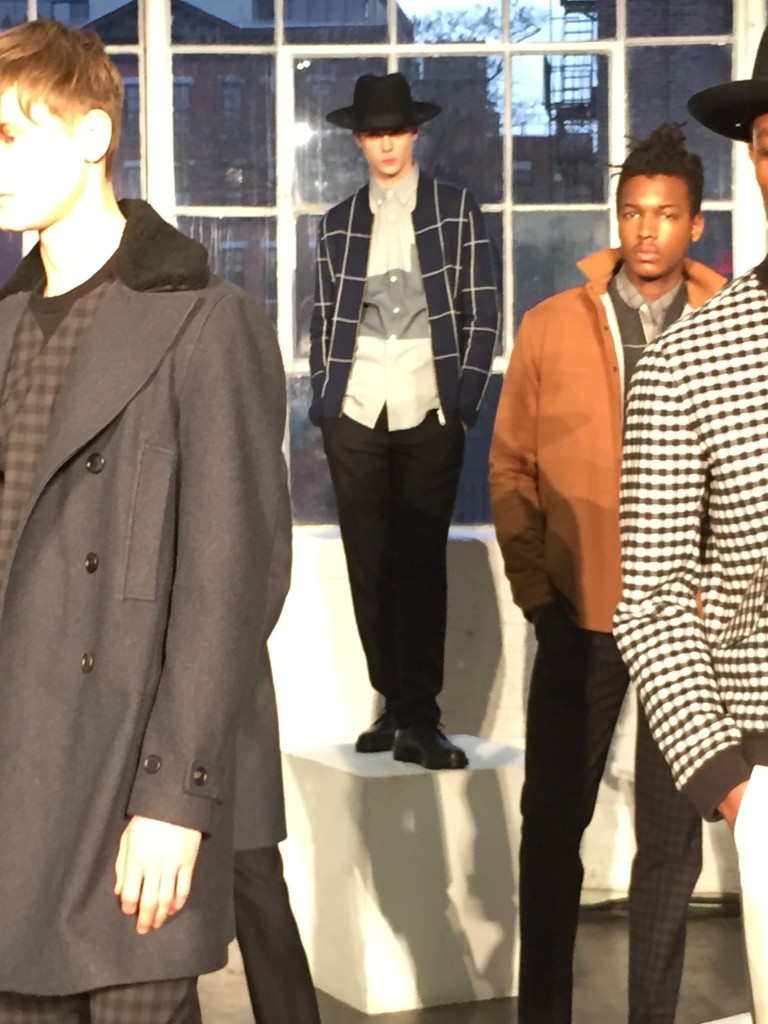 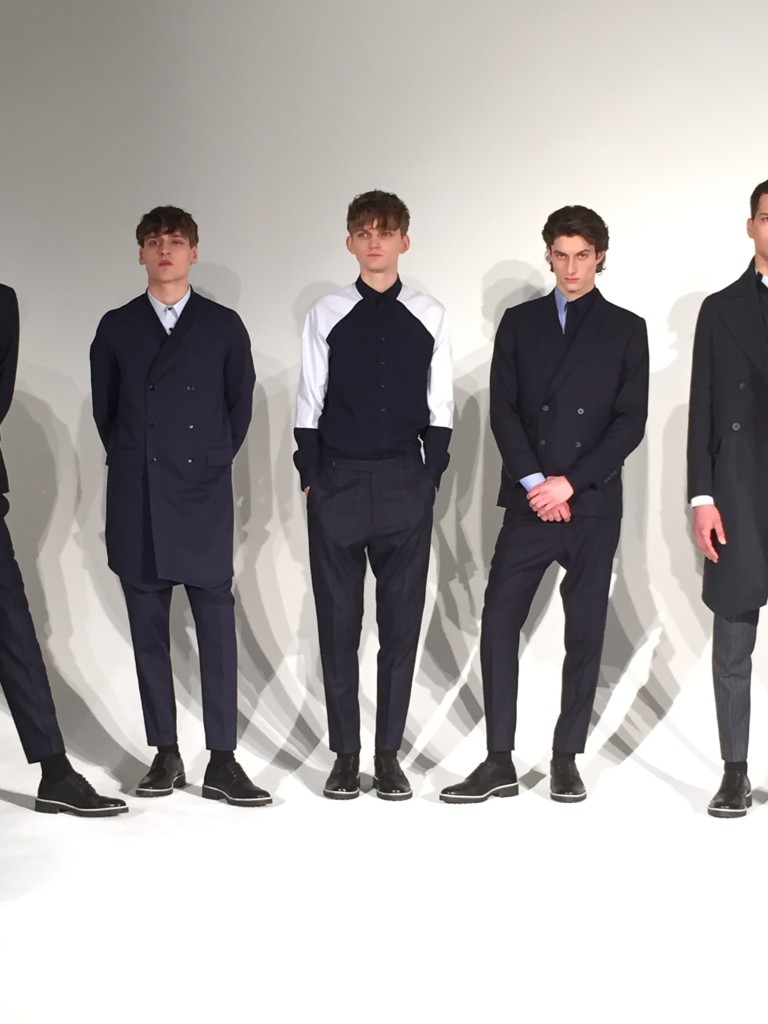 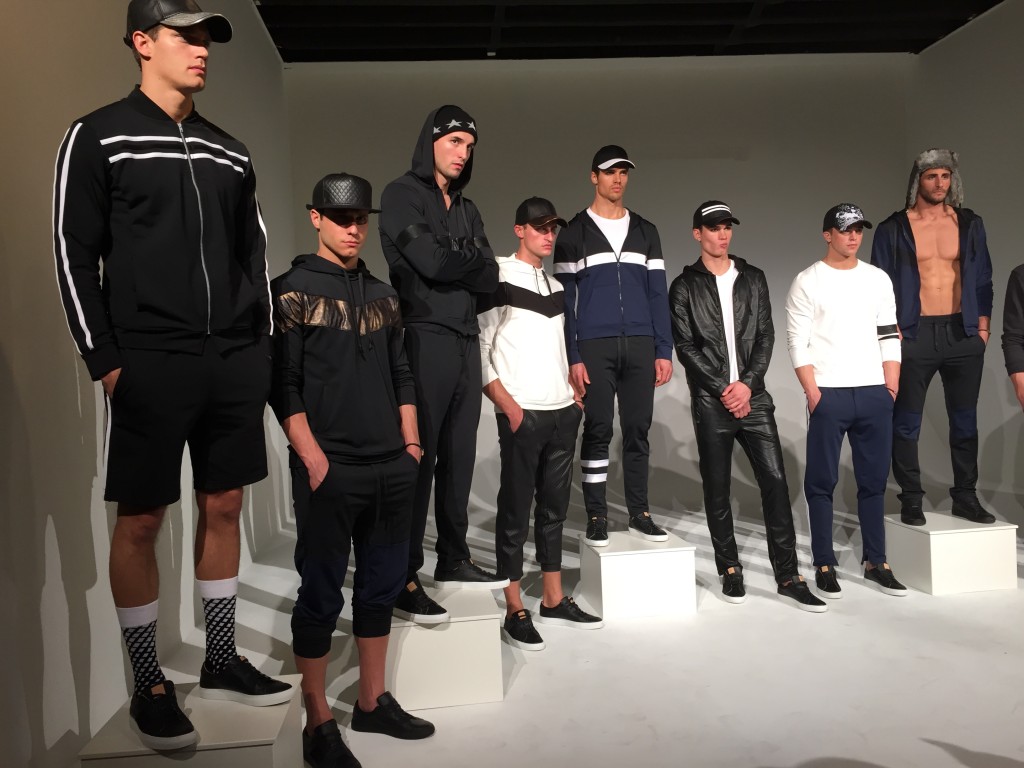