Another great gathering of menswear industry minds….summer ‘tails at Aspen Social Club this past Wednesday night. Some new faces in the crowd, connecting, re-connecting, catching up and so great to see everyone! 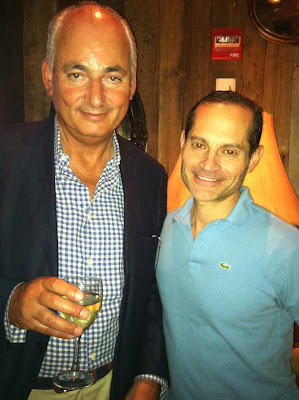 Executive Richard Cohen, in from the West Coast, with consultant Tom Julian. 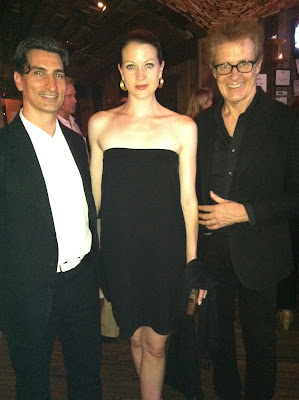 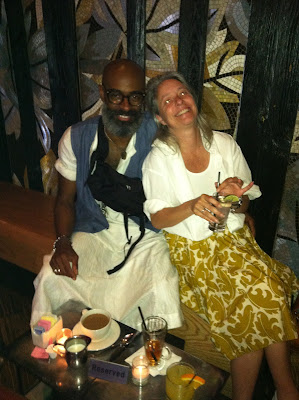 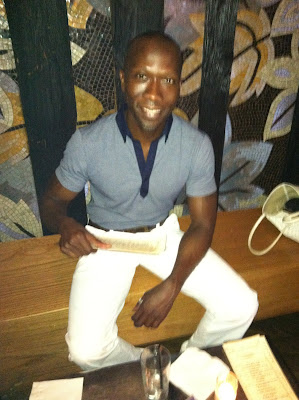 Singer and fashion icon Boice-Terrel Allen, whose video release party for his debut album “Itchy Boys” takes place next Wednesday at Wild Project, 195 East Third (btwn A & B). Click here to buy tix. 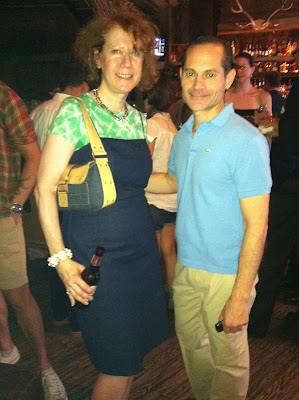 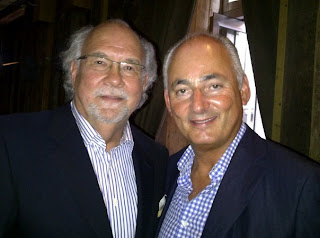 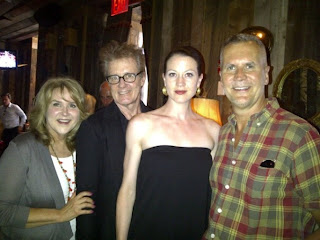 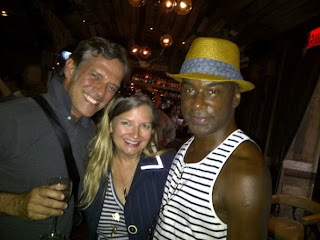 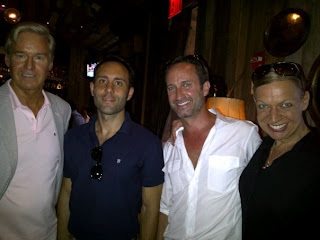 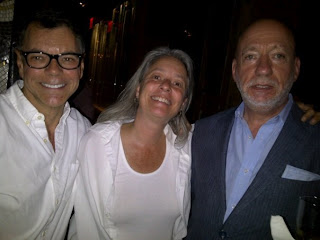 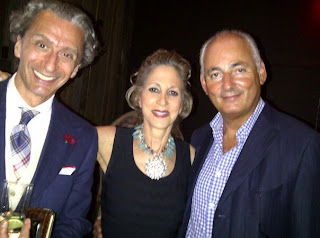 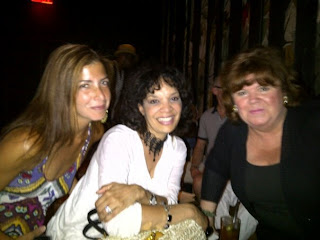 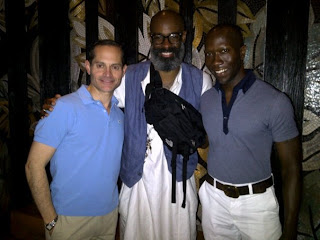