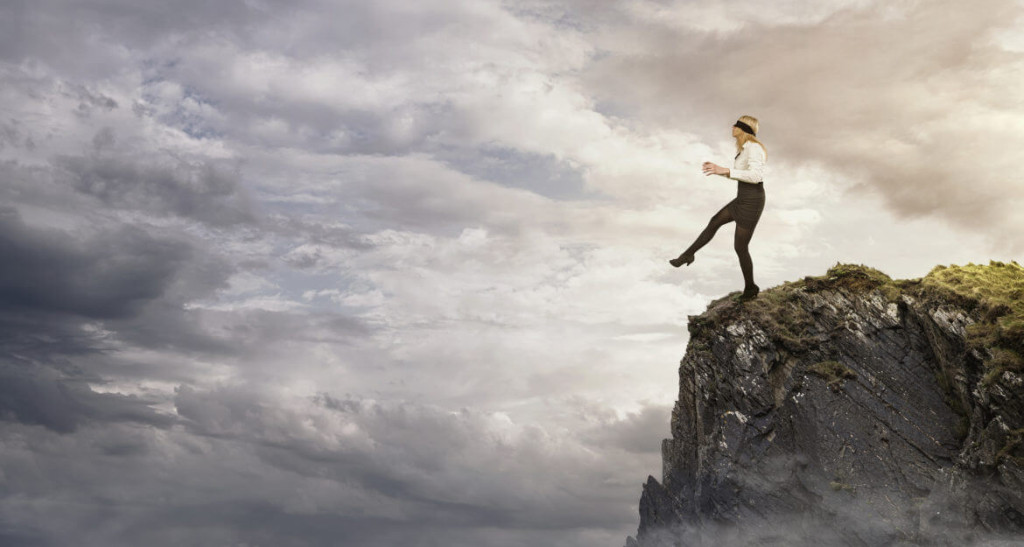 Timing is everything. Last night at a birthday party, I met a woman, Tawny, who has a successful blog and curated reading series about sobriety, called SobrieTea Party.  I had come across the name of her blog recently (maybe it was in connection to googling about 12 Step yoga classes, which have been intriguing me) and knew about her reading series from something that posted on Facebook. It was thrilling to meet her. It was even more thrilling to hear her take on sobriety. Her whole philosophy resonated with me. I guess I didn’t realize there were other people out there like me, who feel that AA didn’t or doesn’t work for them (although they are in recovery and sober), that they don’t feel powerless over a substance (more power to them for taking the power back over that substance and ultimately over their own lives) and don’t care to live forever defined by the term “alcoholic.” It’s rare that I voice these opinions of mine. I always thought I had to be a little bit ashamed that I found my own sobriety via a different path. That people who are in “The Rooms” would dagger-eye me and accuse me of bashing the 12 Steps program. I know AA and working The Steps work for some; they just did not work for me. I felt terrible about myself after I left meetings; I did things I heard in meetings that I would never have dreamed up in my own head to do. I felt more empowered by the path I took through yoga and health and wellness. That’s what worked and locked sobriety into place for me.  Last night felt like I stumbled upon an underground secret society that isn’t secret at all! Hallelujah! I would say “cheers to that!” if it didn’t sound a little tone deaf.

When I was a guest on a pilot taping for a certain news reporter’s relatively new morning show, she jumped on me, journalistically, asking if I was an alcoholic. The story was about resetting my life through yoga and she just went in for the jugular. She kept saying things like “You mean you gave up your nightly wine for disgusting green juices? And yoga?” I replied that I don’t like labels and that I didn’t consider myself an alcoholic now, although I may have been one at other points in my life. The term I like to use is that of an addiction issue. I had a hair stylist recently tell me that the reasons I’m not going to AA meetings is because “that’s what my disease wants me to do. And that might ultimately make me slip and fail at my sobriety.” I don’t feel that way at all. I don’t feel like I have a disease. And if I did, I’m certainly on the other side of it now. I had chemical addictions, substance abuse issues with drinking and drugs. Like I did with smoking. Like I often still do with sugar. And yes, like I may still have with shopping (especially my past addiction to our local thrift stores when I lost close to 80 pounds — at a certain point, I had to realize that I was buying things because IN MY HEAD I was going to have an actual store…but that’s a whole other story.).

I never want to drink again and I truly don’t know why I would at this point. I love my life. I love my sobriety. Every day life is better and better (yeah, yeah, yeah, I have down days like everybody else, things go wrong, stress builds up…but that’s what yoga is there for). Every day I am more in tune with myself and those around me. Every day is a blessing in the here and now, a complete present of the present and of being in the moment. All that is what sobriety has bestowed upon me. I’m not gonna fuck that up.

I could be wrong, but I feel like if you’ve beaten an illness, you don’t continue to say “Hi, my name is Kimberly and I’m a *cancer/heart disease/diabetes/insert disease name here* survivor.” Yes, you may want to let people know you’re a survivor and be proud of making it to the other side of that battle. But, hopefully, if you’ve been through cancer and beaten it, you have so many other positive things to celebrate that why would you want the disease to define you? Look at Kris Carr, the star of the documentary “Crazy Sexy Cancer,” who is now Crazy Sexy Wellness. She focuses on defining herself within the wellness aspect, the here and now, the present. I, too, have so many other levels on which to hang my name and ultimately my hat. I refuse to be defined by my out-of-control party-girl ways that led me down a total path of destruction. I don’t even want to think of those days. But when I do, I truly can’t believe I’m not dead yet. And I am so grateful that I’m not. Today, I’m a yoga instructor, a jewelry designer, an essayist, a fashion marketing and editorial writer, and adding onto the list with memoirist-in-the-making. I’m a woman who picked herself up by her drunken, coked-out bootstraps, took back her power and and stepped into the bright white sober light. And I refuse to look back. Ever.

I hope you’ll take a moment to read through the first part of the tale. An excerpt from Next Tribe follows this picture of me before drinking became a problem: 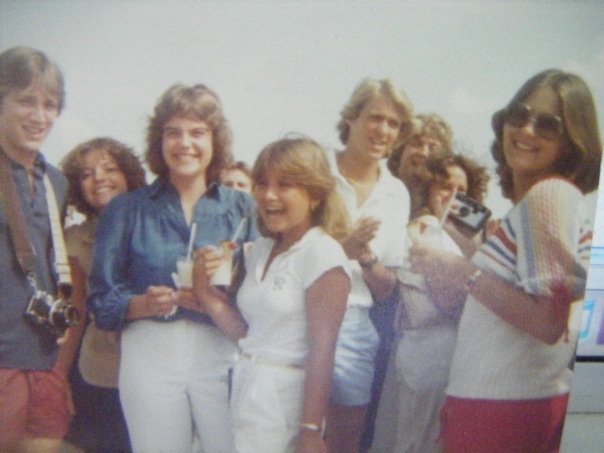 Coming to, I couldn’t figure out where I was, my blurry vision zeroing in on a wrought iron door, a bleak security gate surrounded by naked, dirty cement block walls. I felt a hard, tiny bed under my body. I guess I heard someone breathing close to my ear; with inner voices shrieking and my heart pounding as fiercely as my hungover brain, I turned to the room’s inner wall. There, lying next to me on that narrow, cheap mattress in that wretched cellar-like room, was a young man with light brown skin, his big, soft brown eyes staring at me with drive and attentiveness. I had no idea who he was. He wasn’t anyone I recognized.

I noticed a padlock on the seedy metal security door. On the inside.

The last thing I remembered, vaguely, from the night before, was staggering out of a bar/restaurant after drinking copiously with girlfriends before being poured into an older, grey-bearded driver’s cab. I was scrambling to put two and five together, and it all added up to zero. Foggily—ready to jump up, grab my clothes, scream and run—I noticed a padlock