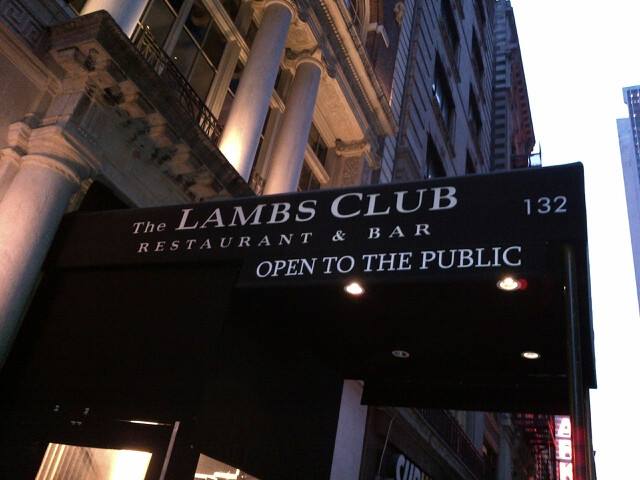 After six menswear trade shows in as many days, industry execs were ready to get out of the frigid elements and raise a glass. Perfect opportunity – toasting the third anniversary of the MensWearNetwork last night at The Lambs Club at The Chatwal.

From our first gathering at The Campbell Apartment in Grand Central to our now regular meeting place at the elegant Lambs Club, MWN has grown to a nearly 250 “member” list. No dues, no fees. Just an interest in knowing what’s going on, sharing what’s new in the industry and a desire to catch up with old friends while reaching out and meeting new ones. Many new attendees graced the crowd last night, including those representing the digital and tech worlds.

Happy Anniversary, MWN! A look at the night’s revelry.

Photos below courtesy of photographer Karin Kohlberg (except for two by me, only because I held her camera!). 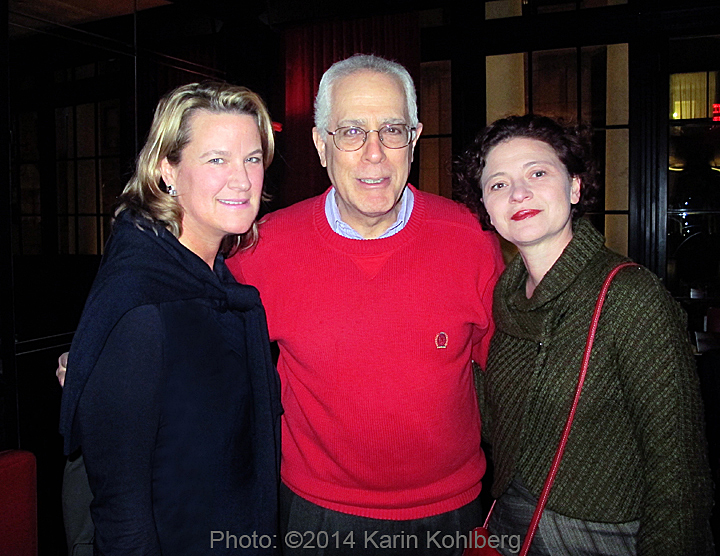 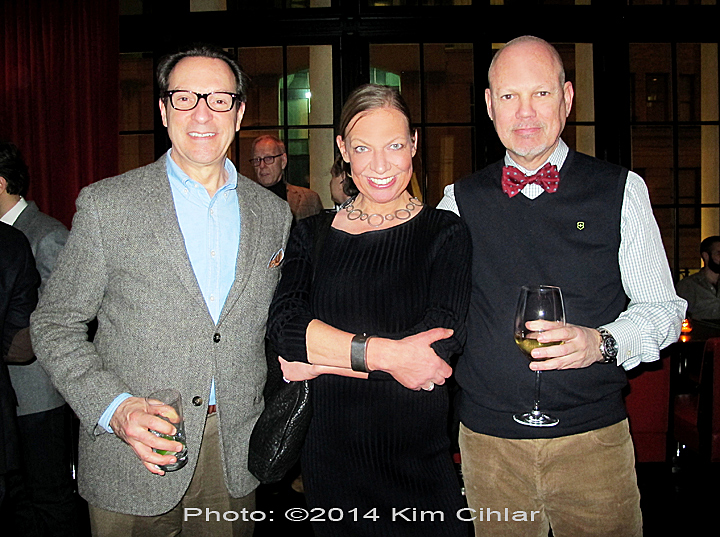 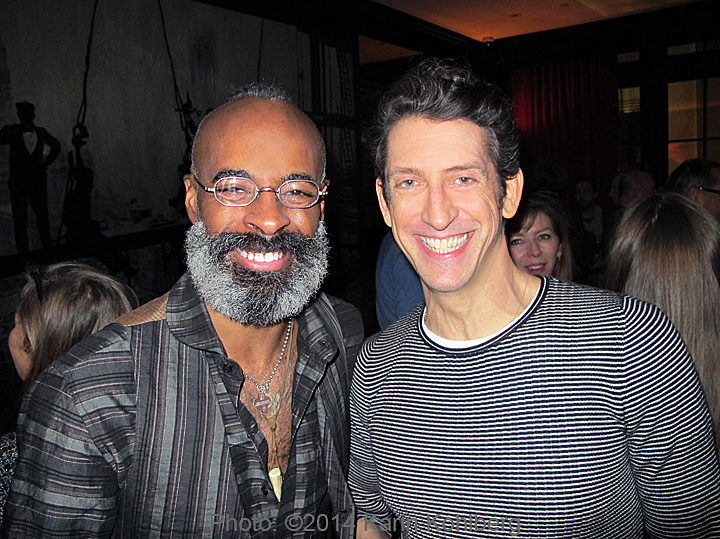 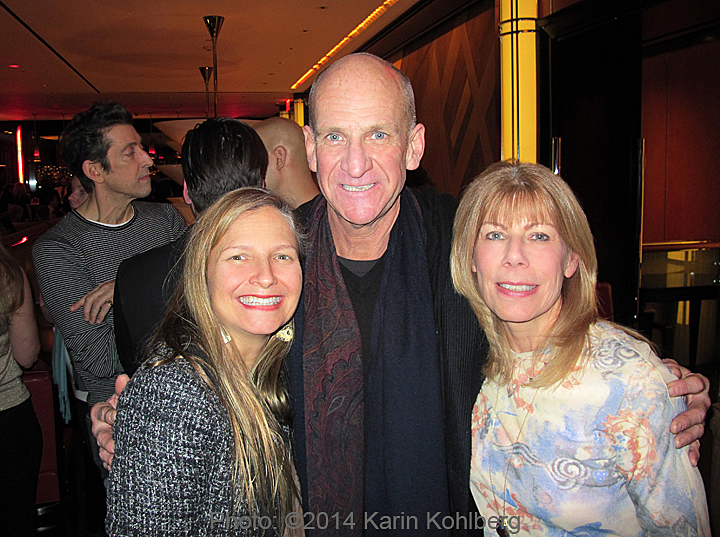 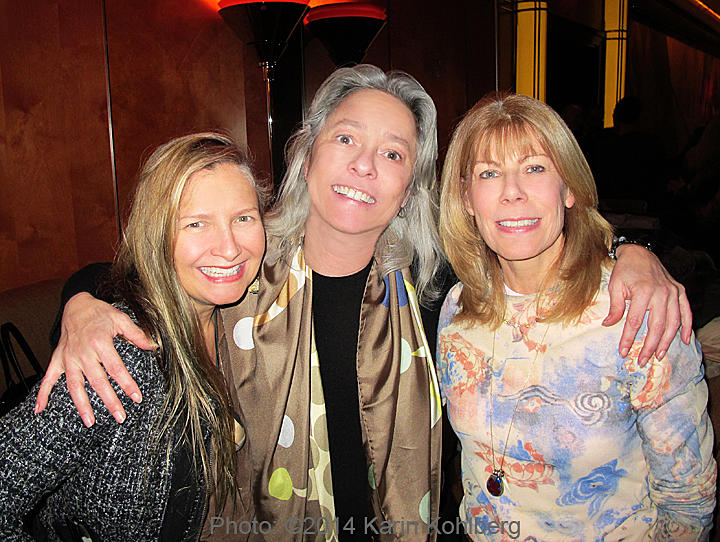 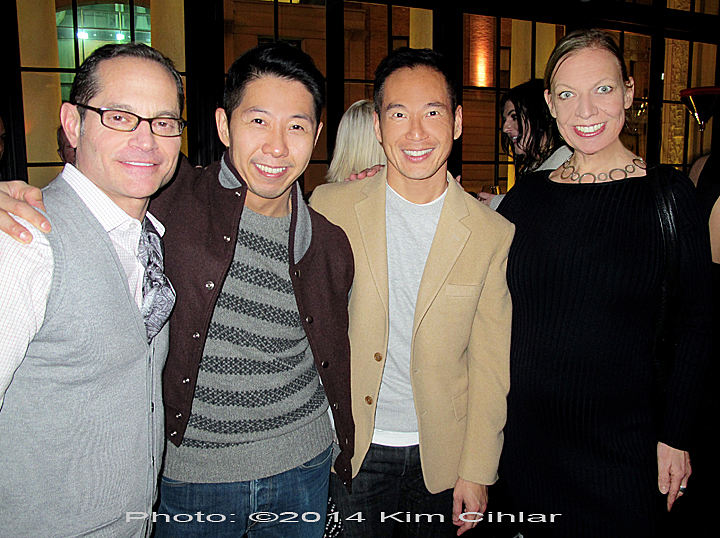 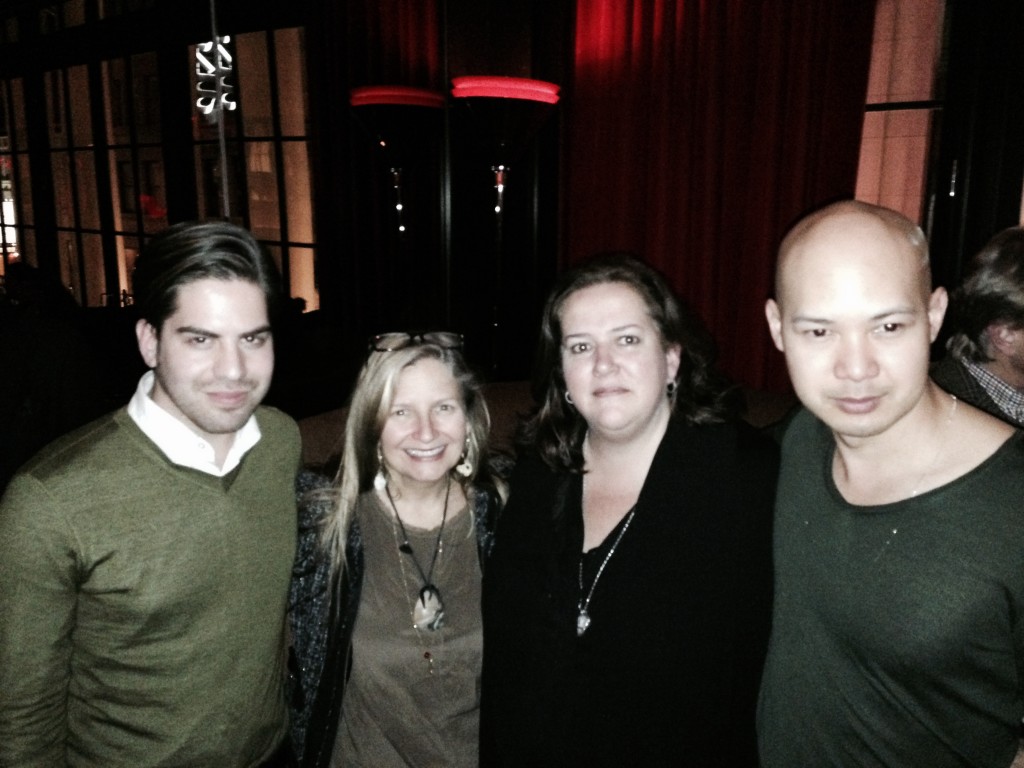 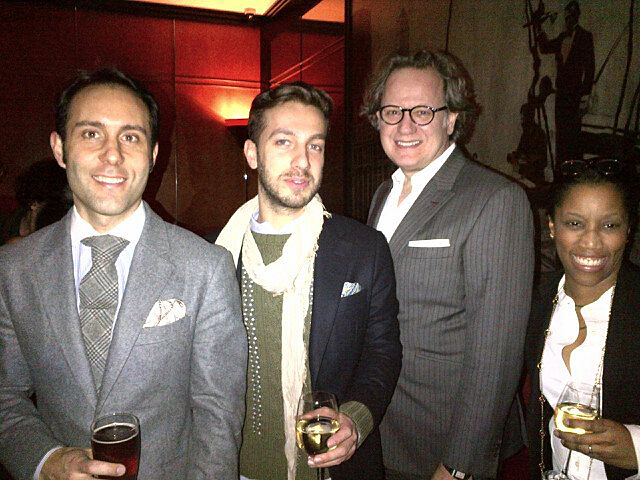 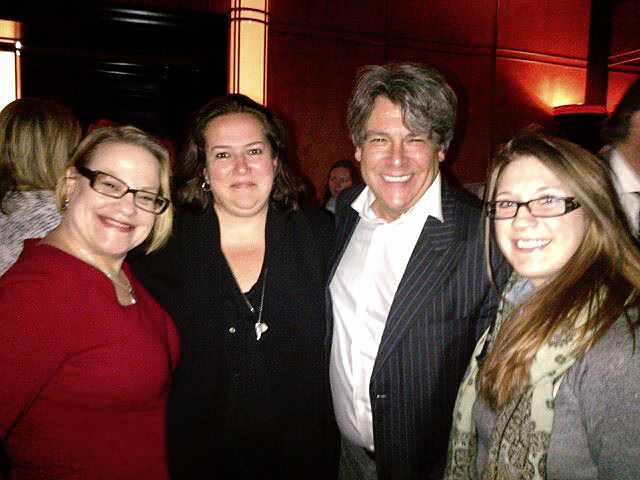 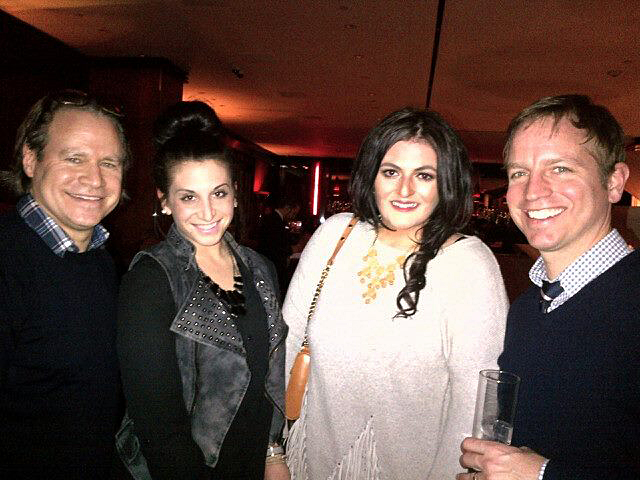 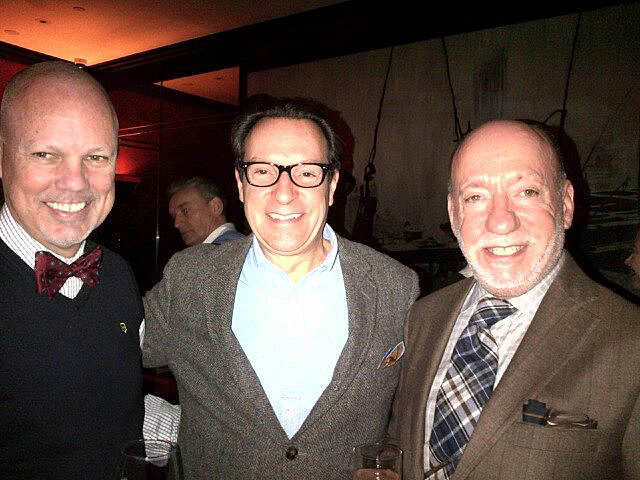 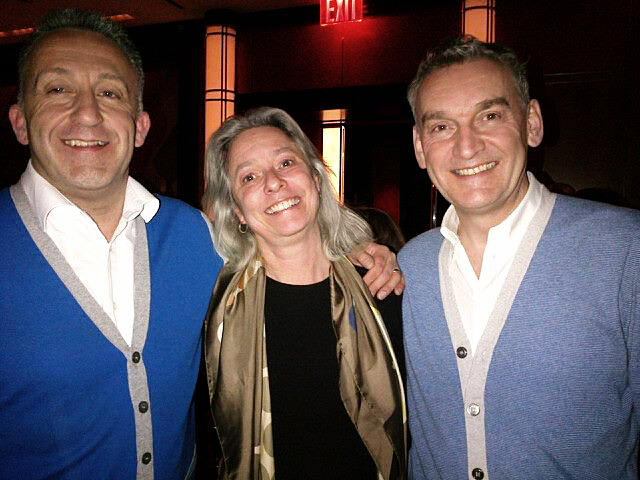 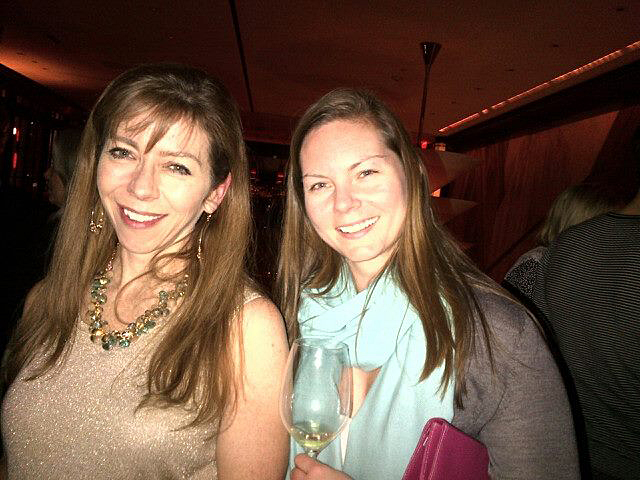 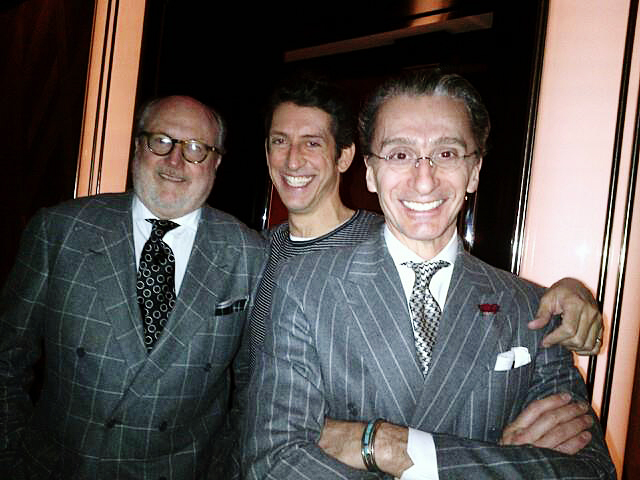 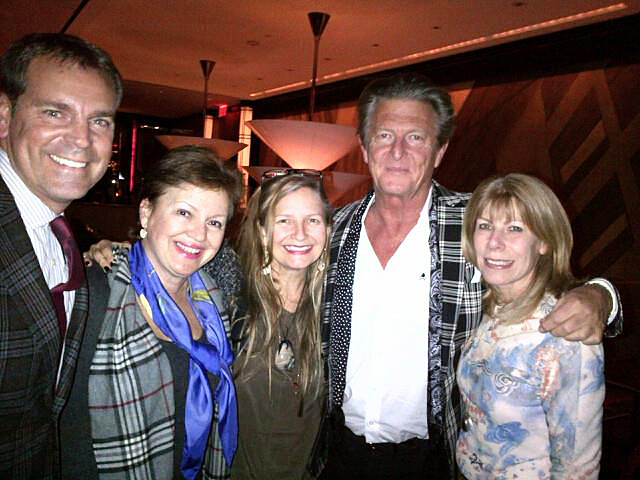 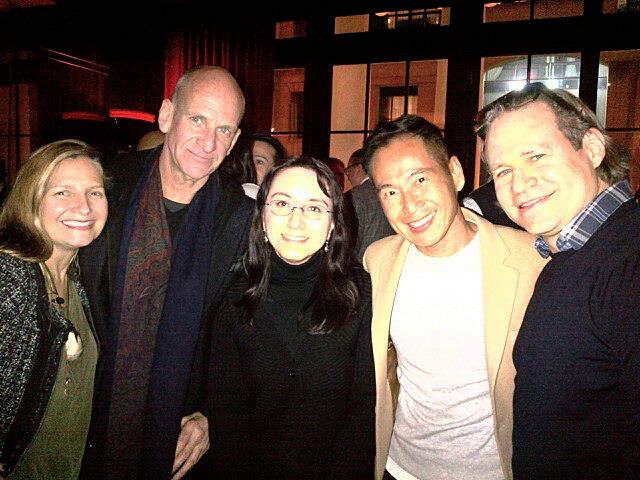