Fashionistas can be a jaded lot. But earlier this week on the third floor of Saks Fifth Avenue, the fashion crowd was in fine, packed-room form, no attitude or shade being thrown, only gushing reverence in celebration of one of their own – Fern Mallis, the woman who made New York Fashion Week a thing some 30-odd years ago, and who has taken Fashion Icons, her infamous 92nd Street Y talks, to the next logical step: a book. 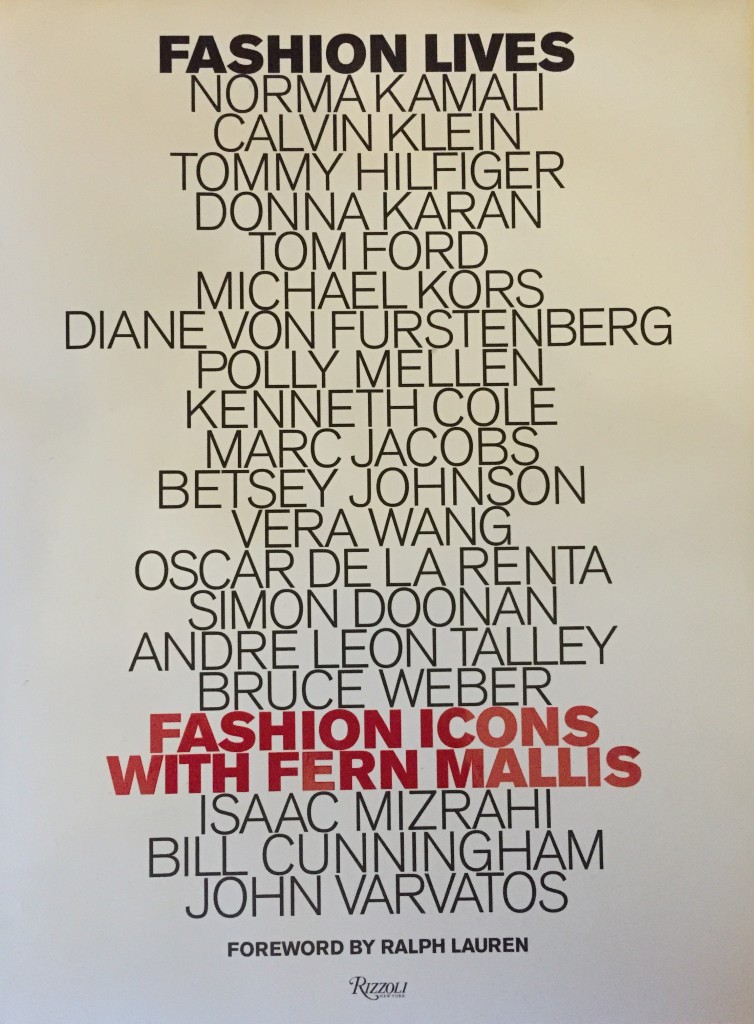 Obviously, the Rizzoli-published “Fashion Lives: Fashion Icons by Fern Mallis” is well on its way to huge success, judging by the fashion lot crammed into the third floor Monday night. And why not? The former president of the CFDA has reinvented herself in the most magnificent of manners. Designer of the fun Fern Finds jewelry inspired by her fabulous world travels, maker of new fashion capitals worldwide and now holder of all 16 windows at Saks, this buddy-confidant interviewing the fashion greats gets all the good stuff during her 92Y talks. I got to attend a few of them, John Varvatos, Bruce Weber and Bill Cunningham, and yes, tears were shed, both on stage and in the audience (guilty as charged…). I can’t wait to curl up on the couch and devour my signed copy of “Fashion Lives” whole. So many lives, so much to learn! 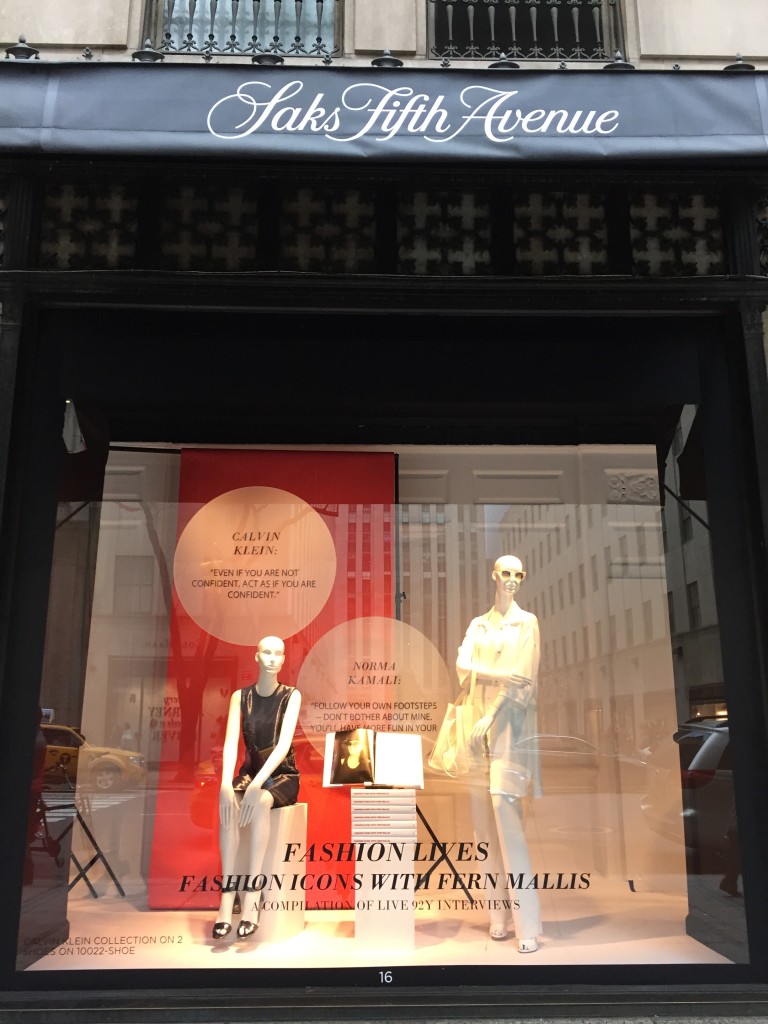 Pretty much everyone was there Monday night, set to go home with their signed copy — as well as to give Fern a hug and show their love, support and respect.  When I say everyone, I mean EVERYONE. All the fashion greats she interviewed on that 92Y stage, from Calvin Klein to Diane Von Furstenberg to Tommy Hilfiger to Michael Kors to Bill Cunningham (who ducked out as I arrived – he works fast!) to… well you name it. If they were in this book, they were there. Even if they weren’t in this book, they were there, like Martha Stewart, Nanette Lapore, Timo Weiland, Brandon Sun, Sela Ward and Tyson Beckford. Possibly the only fashion greats missing Monday night at Saks were those not in the book. But, guess what? We can look for them in Book Two. Yes, there’s going to be a sequel. Now, if this can just be made into a movie….

Wow. To think I can say I knew Fern when. I’m so happy for her success and proud of her achievements, mostly because Fern happens to be one of the most inspirational women I know in the fashion industry. And I respect what she’s done and stands for in the reinvention of herself; we can all take some lessons from her here. Congratulations, Fern, congratulations! 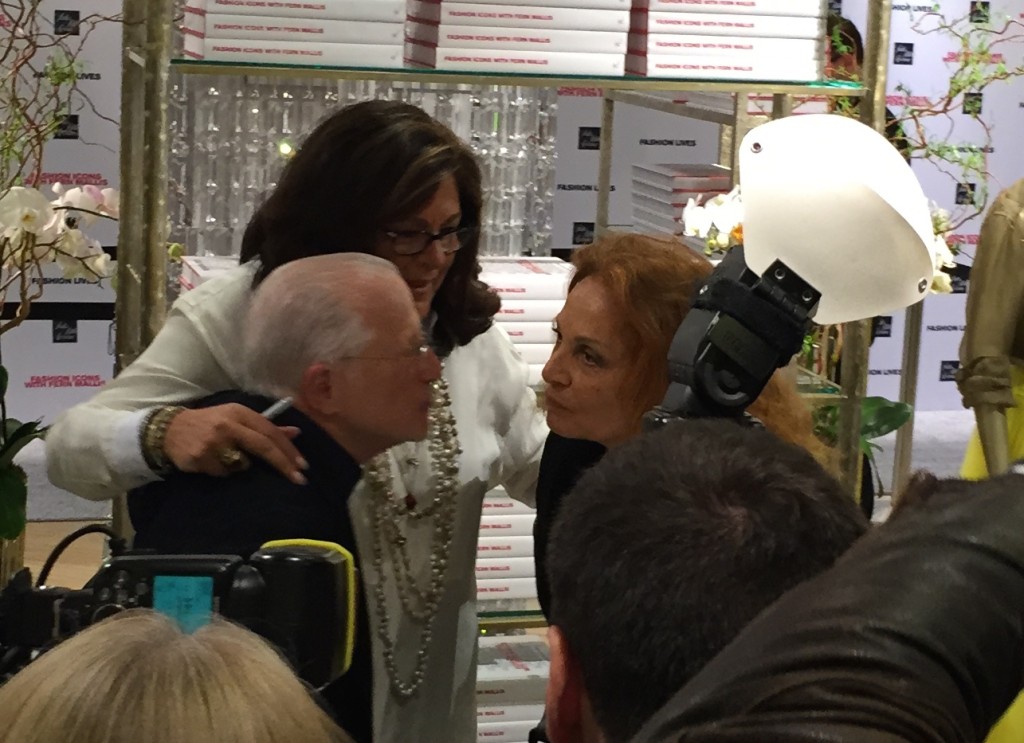 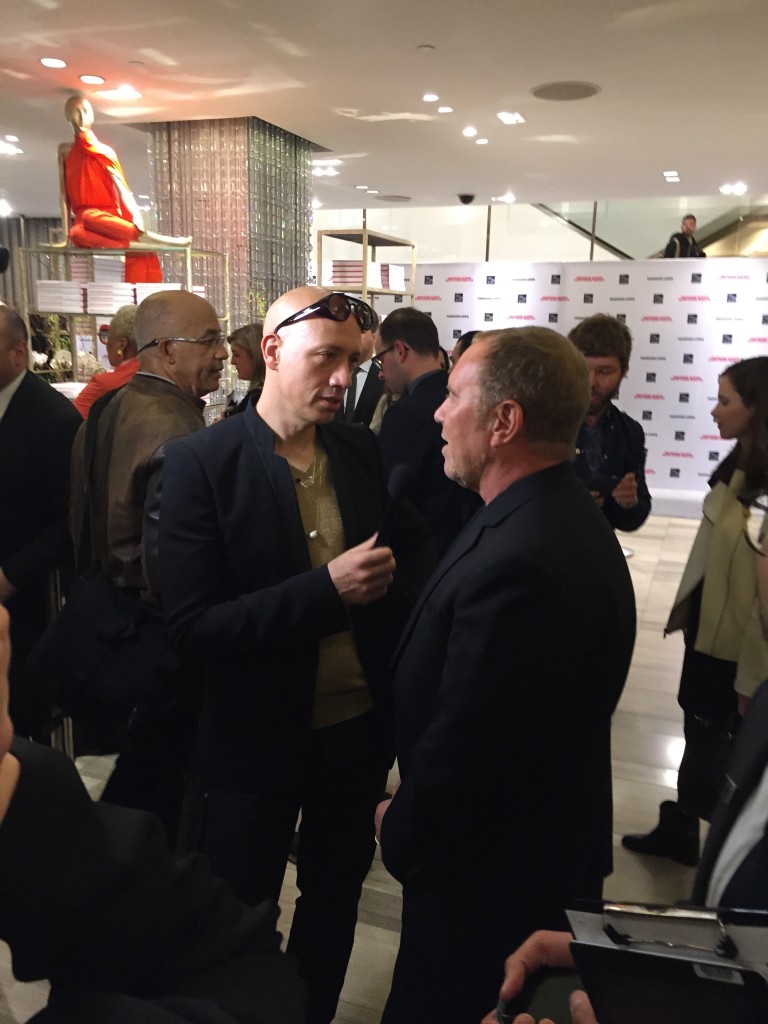 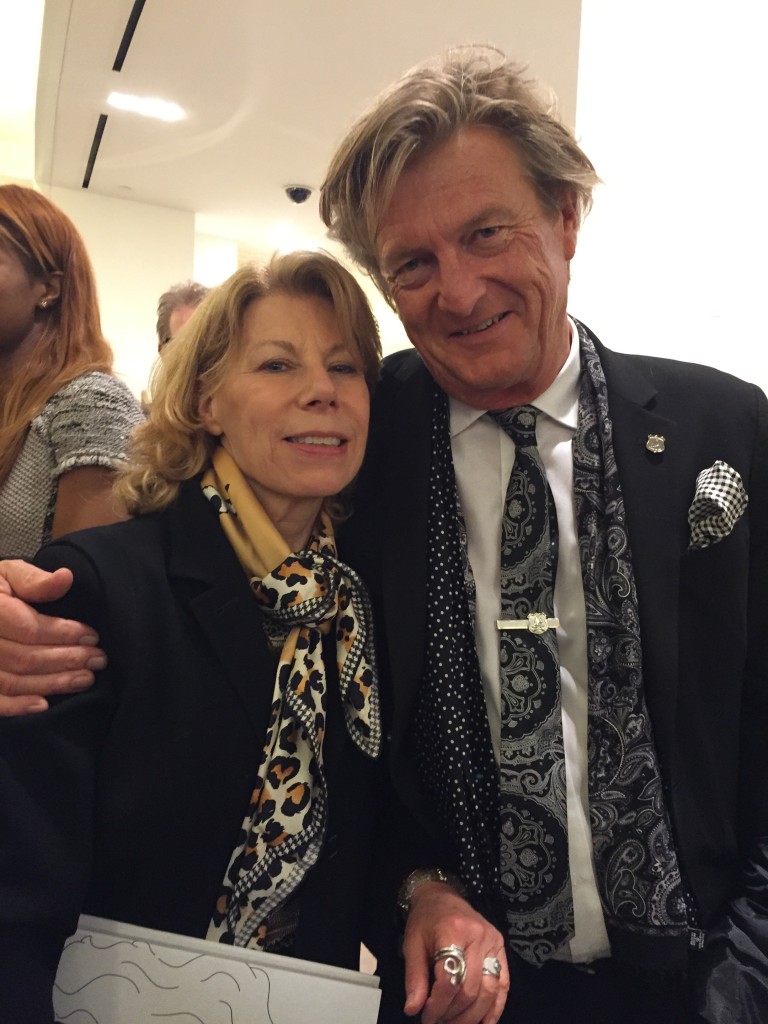 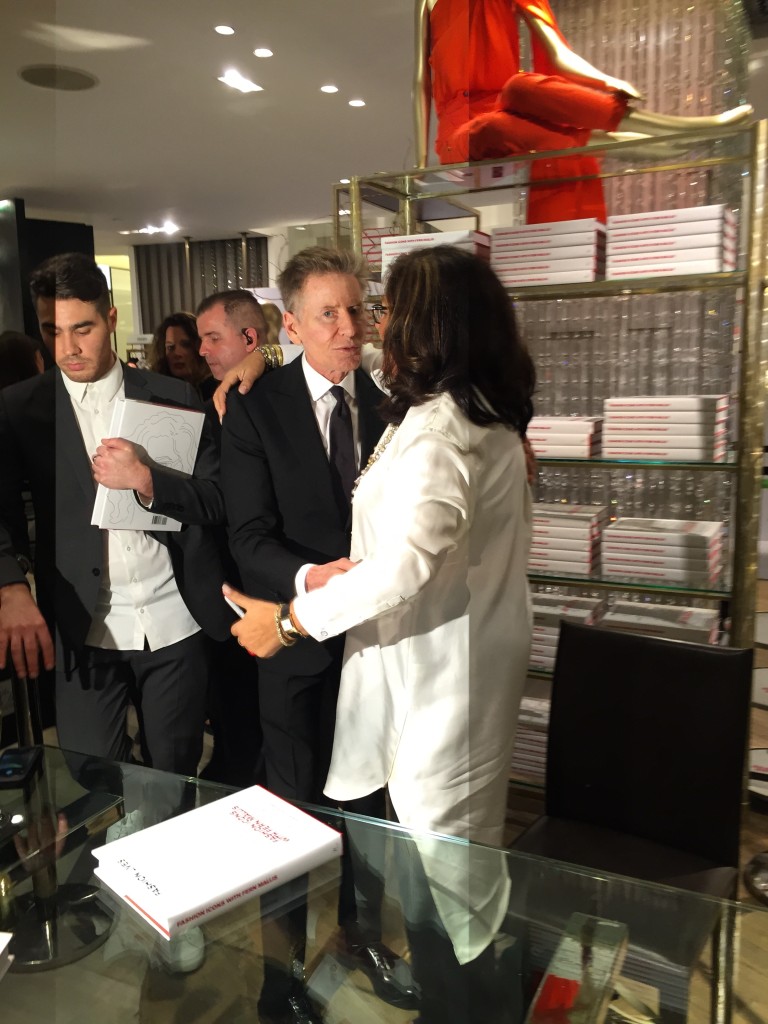 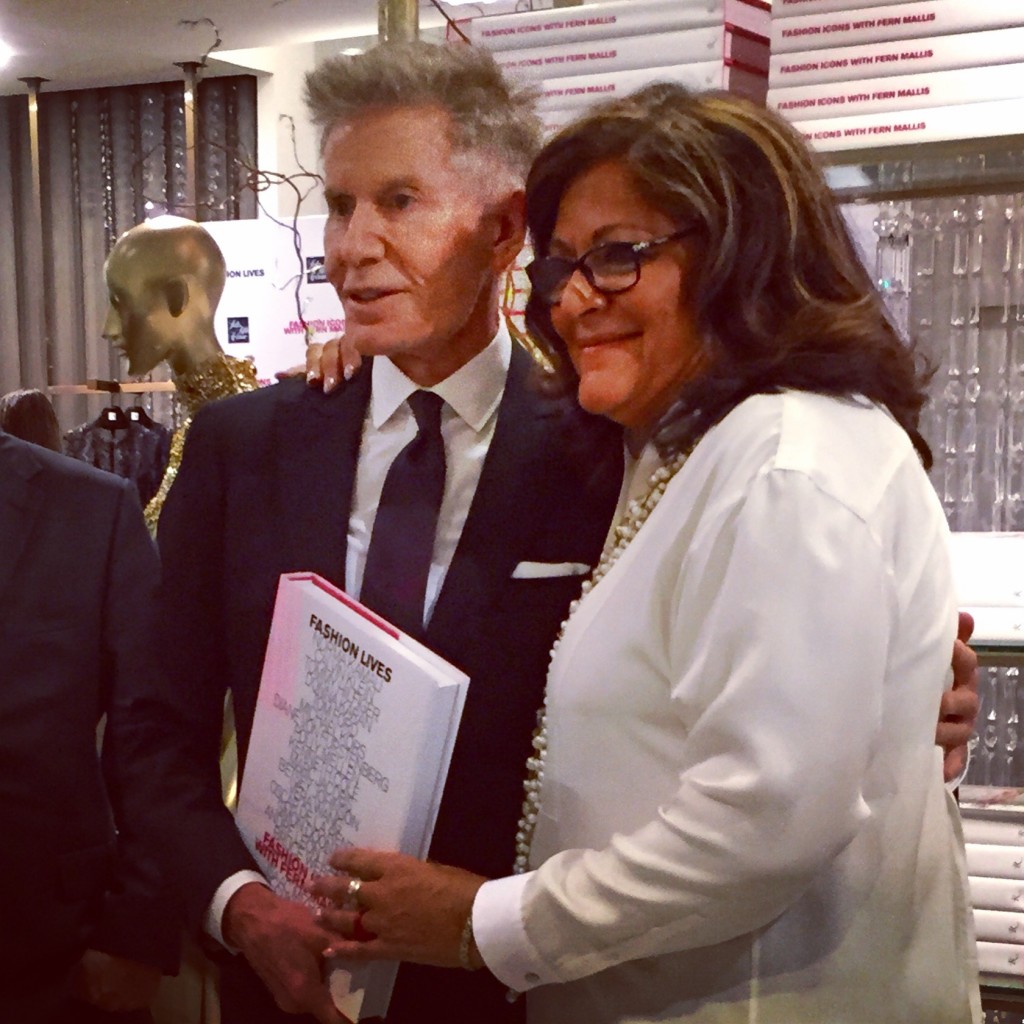 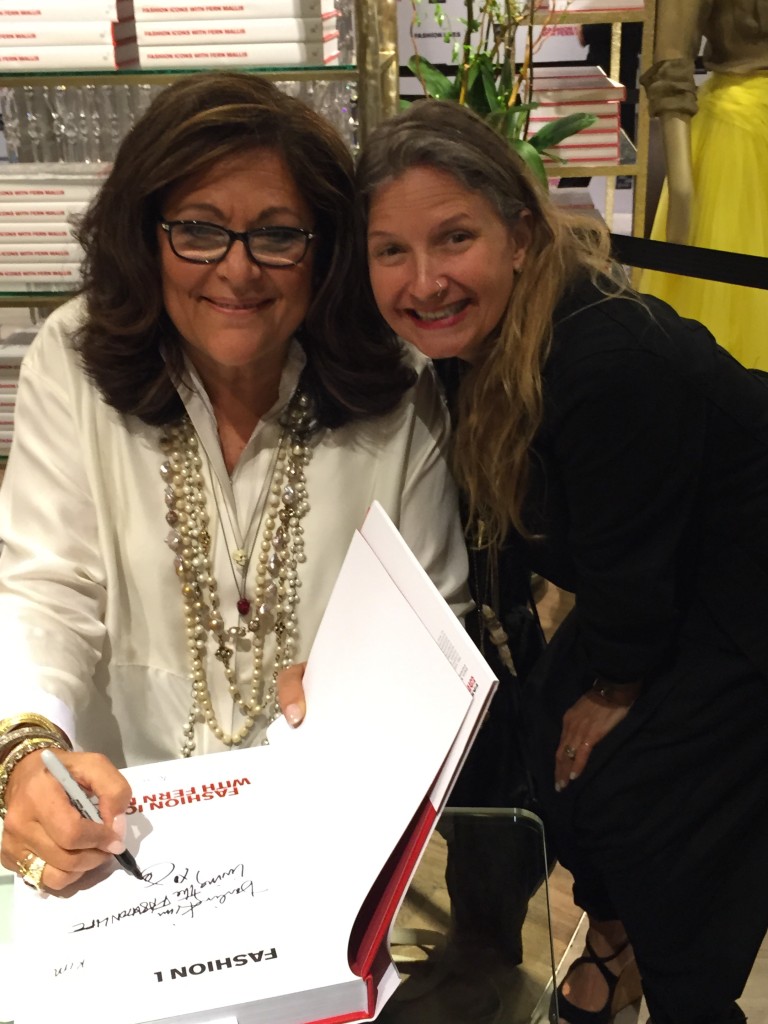 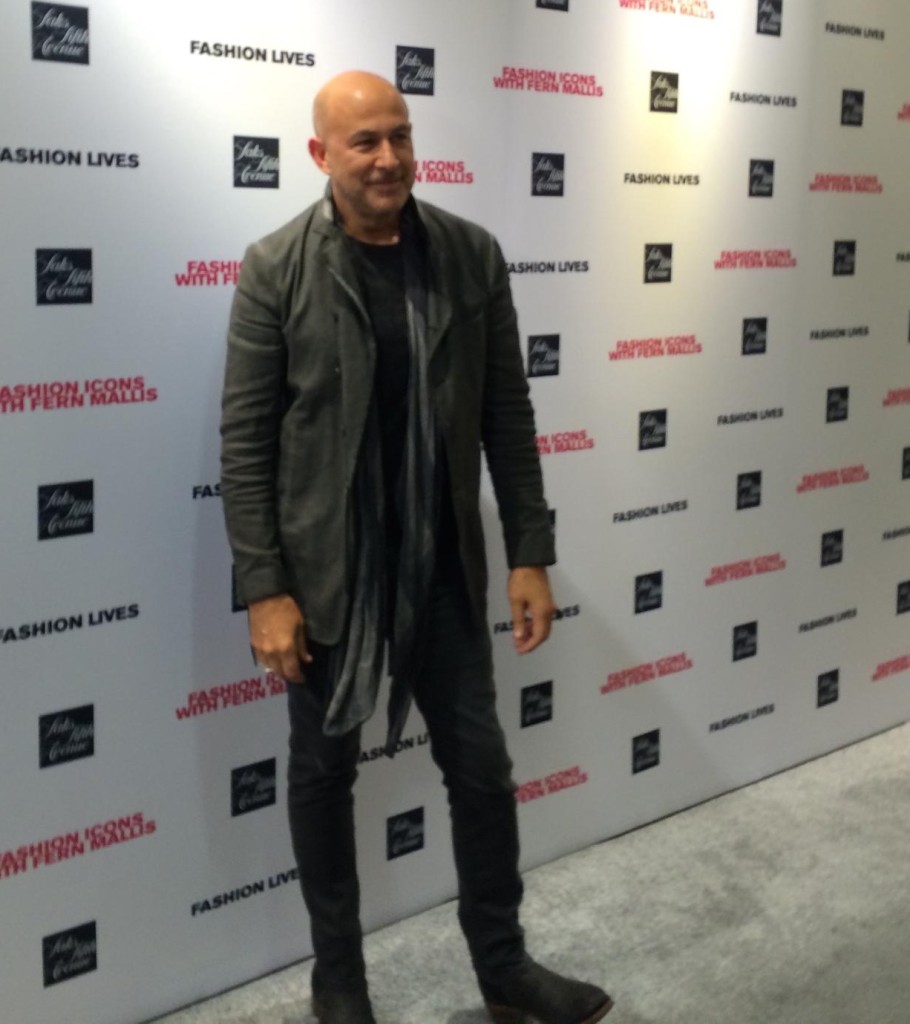