I am being blown by an exotic breeze as inspiration for dressing these days. Much of it, of course, is due to the brilliance witnessed at The Metropolitan Museum of Art’s Costume Institute exhibit, “China Through the Looking Glass.” 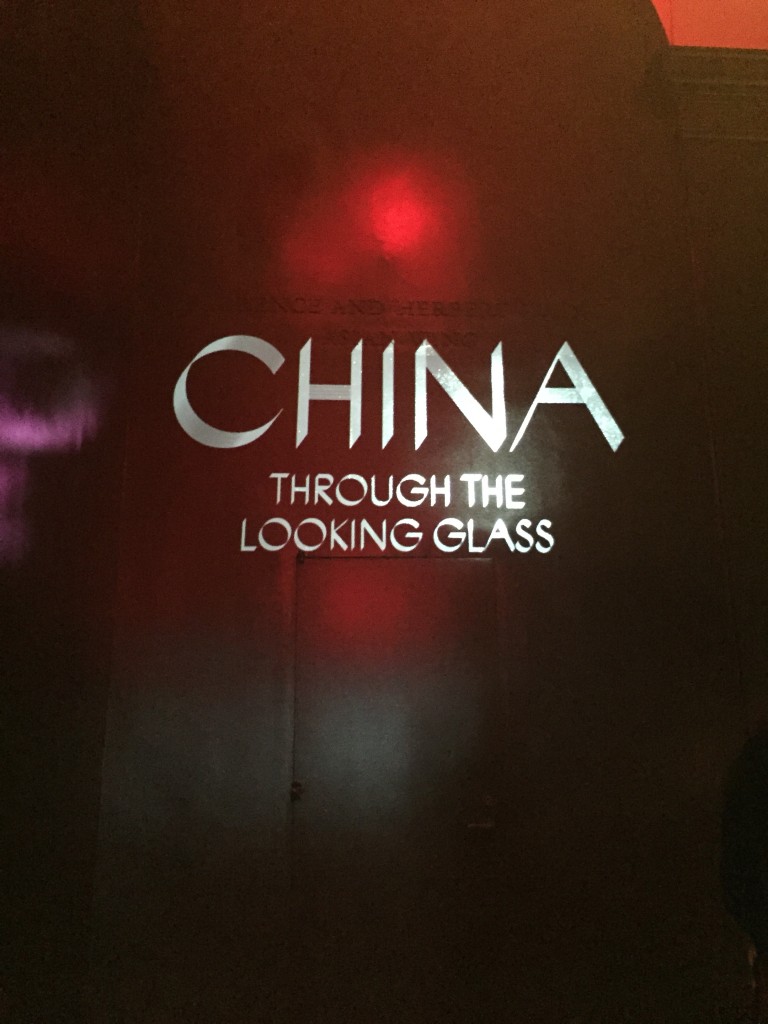 From the magical, meditative immersion of a deep, reflective moon in black water to the sheen of lustrous black lacquer and the vibrance of Chinese Red, the packed exhibit (I think everyone in NYC was there that Tuesday morning!) often gasped in awe at the inspiration of the fashion. The dresses were impeccable, ranging from Travis Banton’s original dress for Anna May Wong in the 1934 film Limehouse Blues to interpretations of sublime exotica by Yves St. Laurent (his brocade pagoda-shouldered jacket), Chinese couturier Guo Pei (his breathtaking evening gown made of petals of embroidered silk), Alexander McQueen, Jean Paul Gaultier, House of Dior’s John Galliano (he was, after all, inspired by the style of actress Anna May Wong as muse for one of his early collections), Vivienne Tam, Vivienne Westwood (her Mao suits), Ralph Lauren, and others. 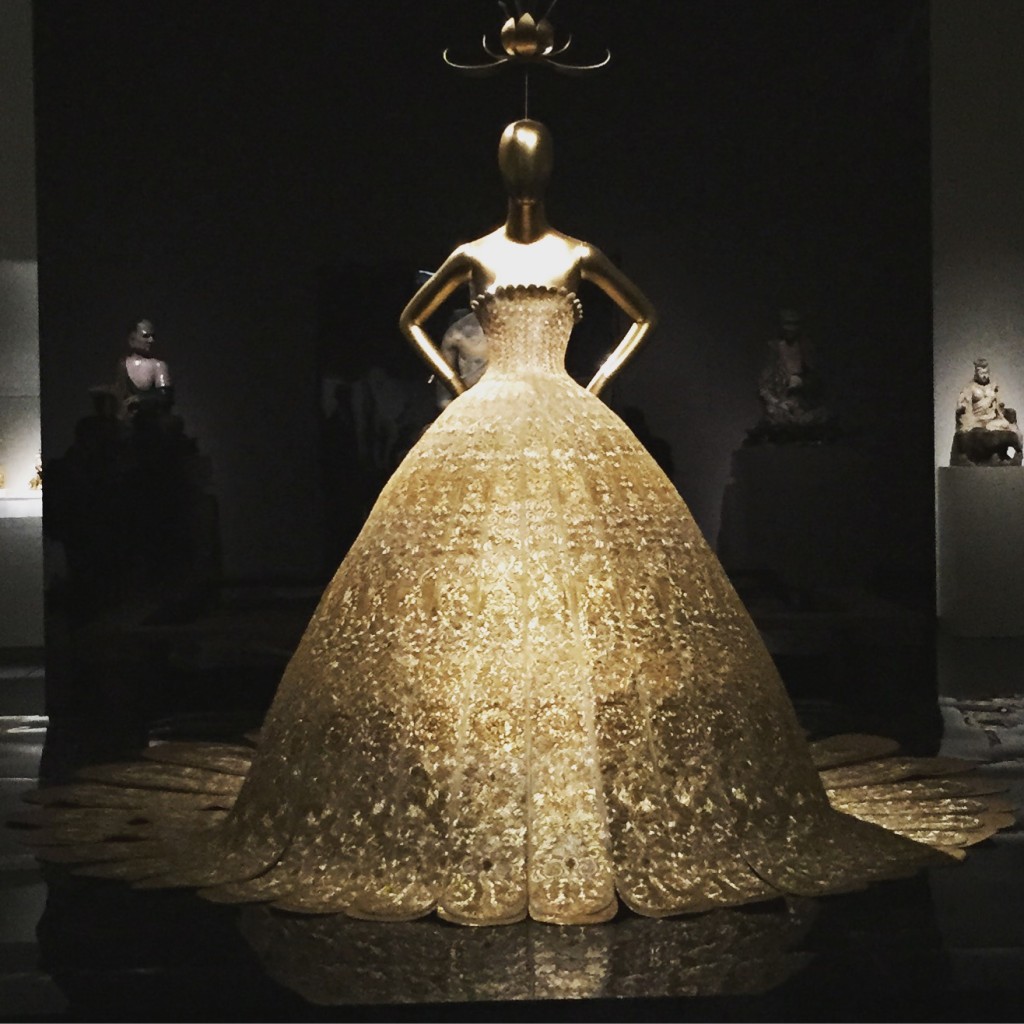 The Cheongsam or Quipao room was illuminating, as it was amazing to compare the authentic Qipaos worn by Oei Hui-Ian, wife of a Chinese diplomat, and Soong Mei-ling, the wife of Chiang Kai-shek, who became a president of the Republic of China (Oei Hui-Ian often mixed her Qipaos with jackets from Schiaparelli and Chanel) with those from Western designers, who mirrored the flapper-era style.

I never even made it into the many other rooms to see calligraphy, the porcelain Ming vases or furniture, the painted silk, the other fashions. Thank goodness it’s on view now through August 16, 2015. Like Alice, I will be going back through the Looking Glass again. 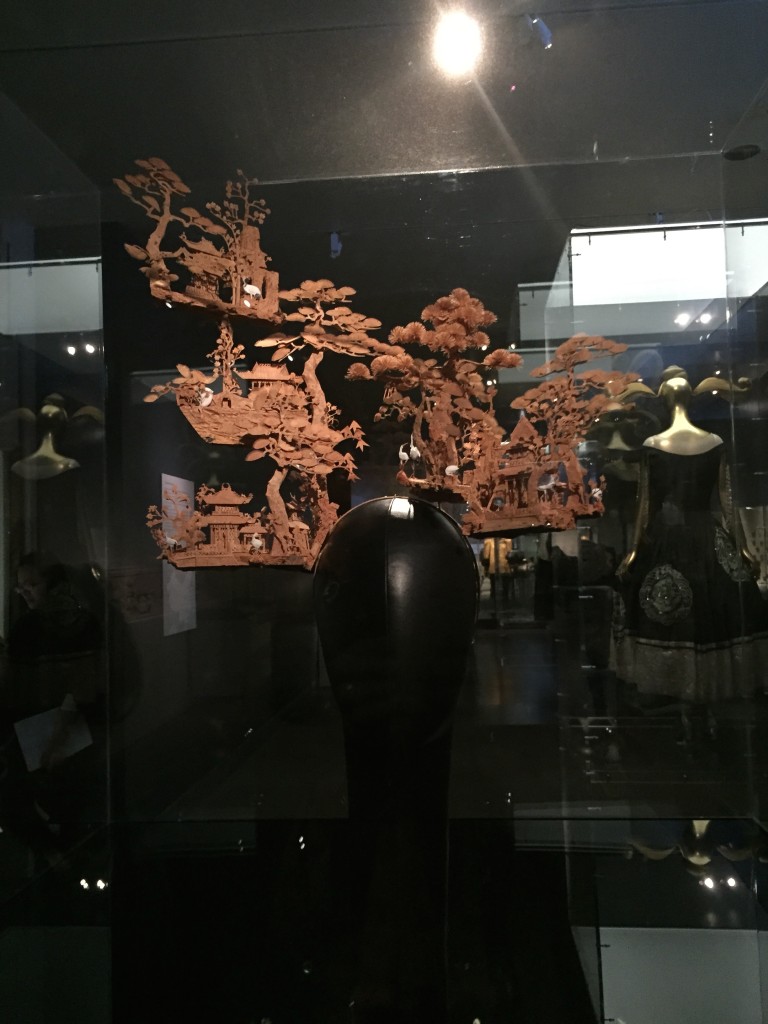 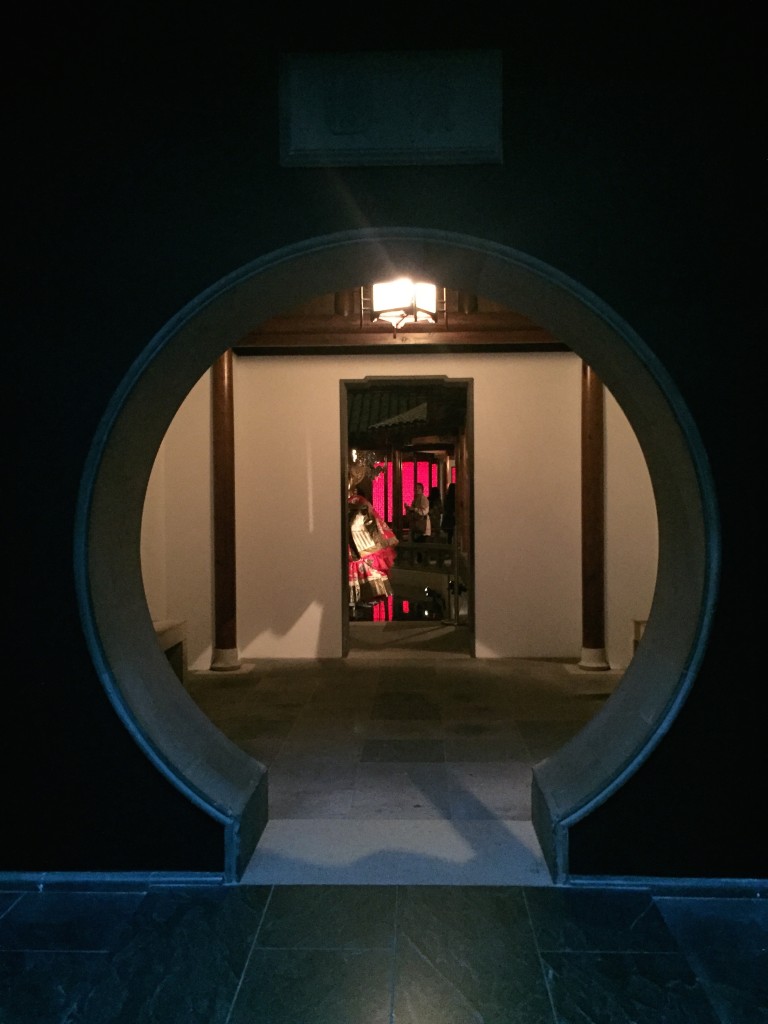 Down through the keyhole, into the Looking Glass 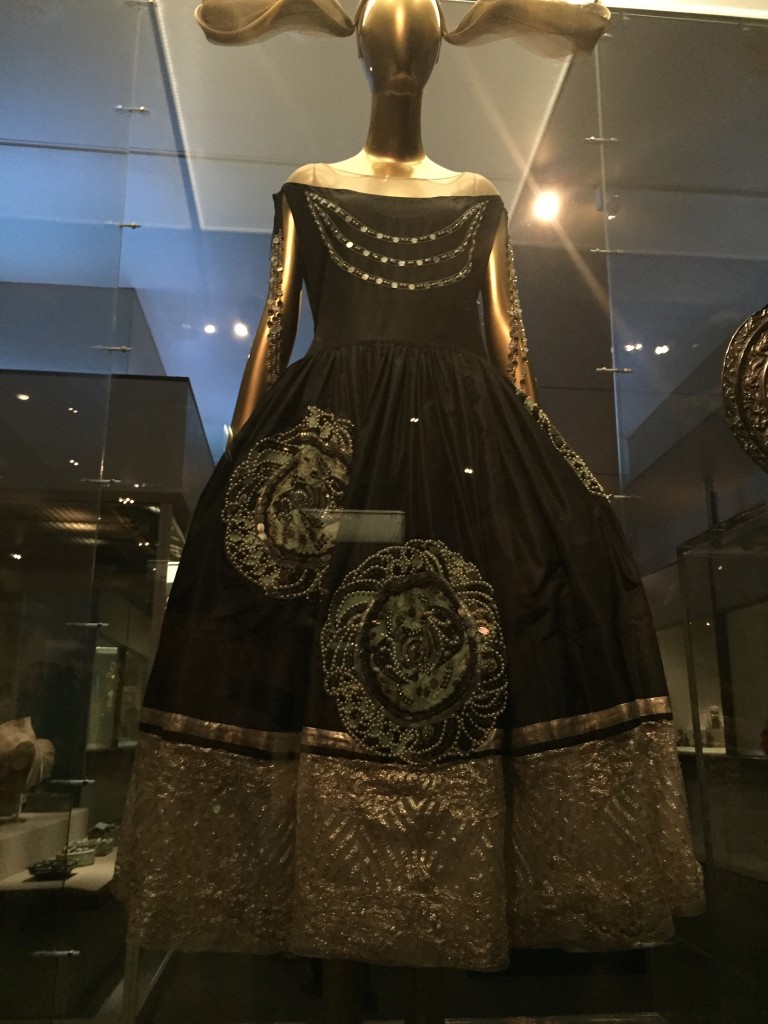 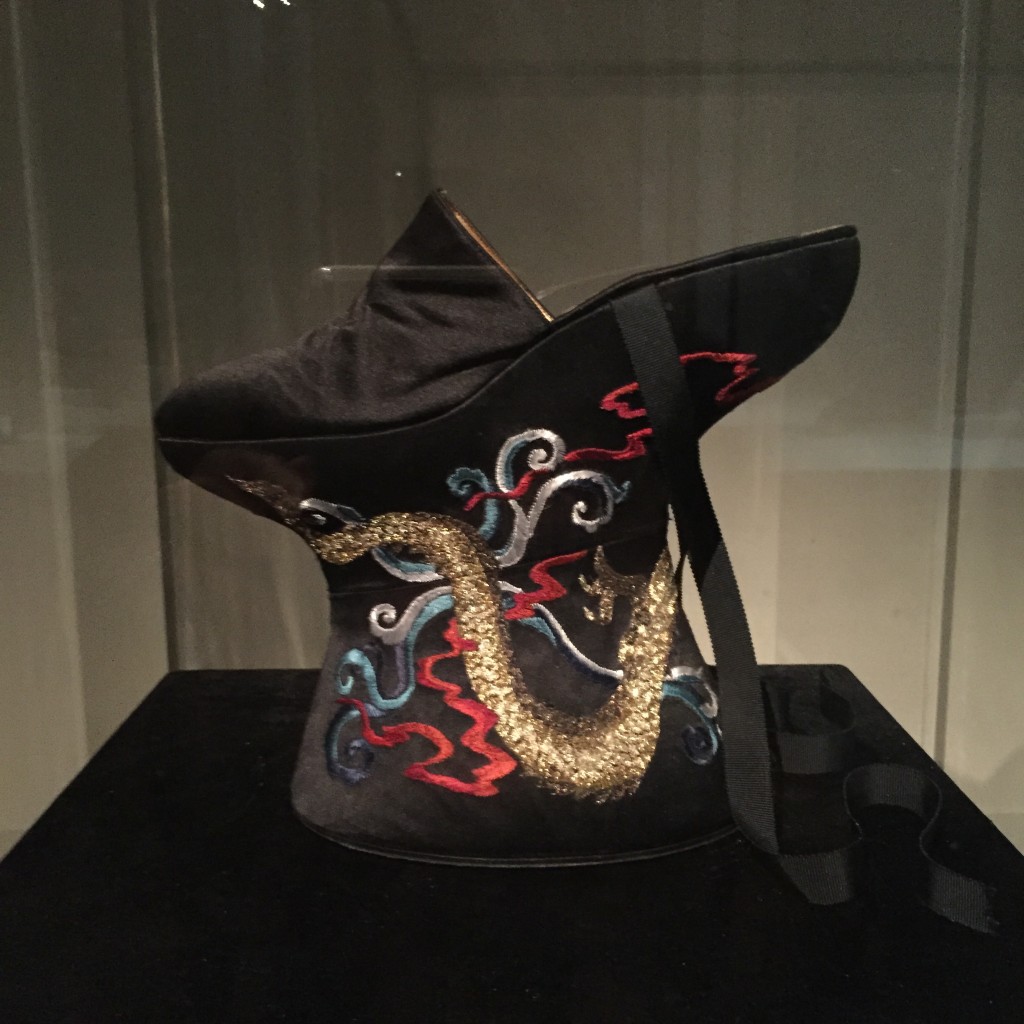 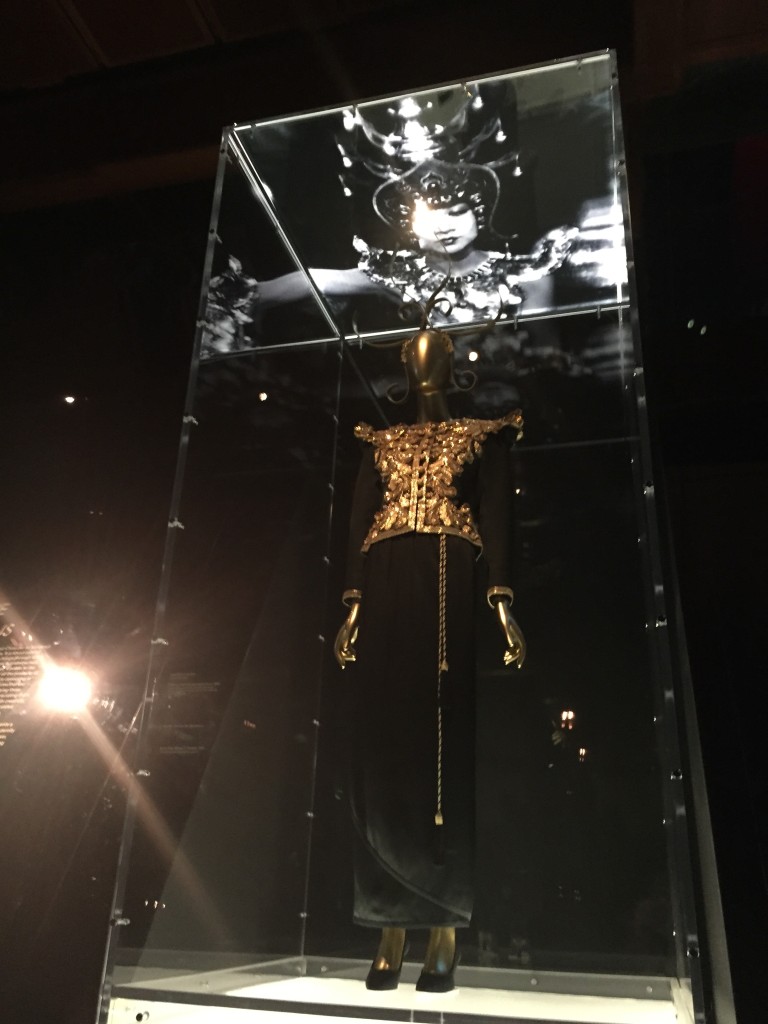 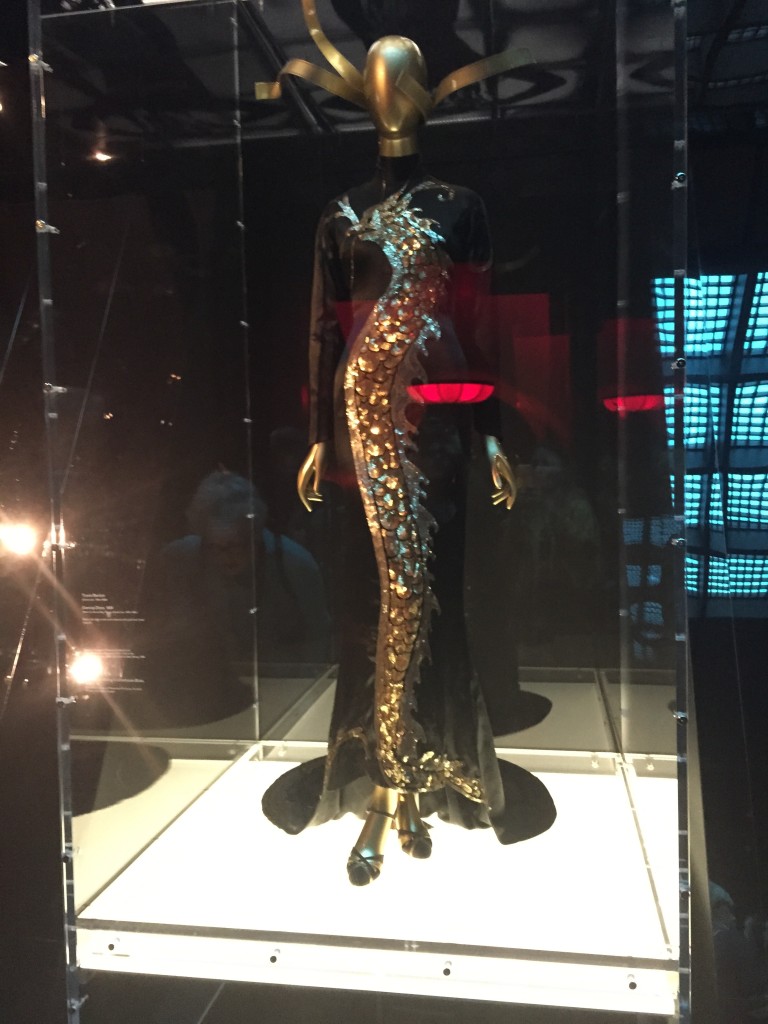 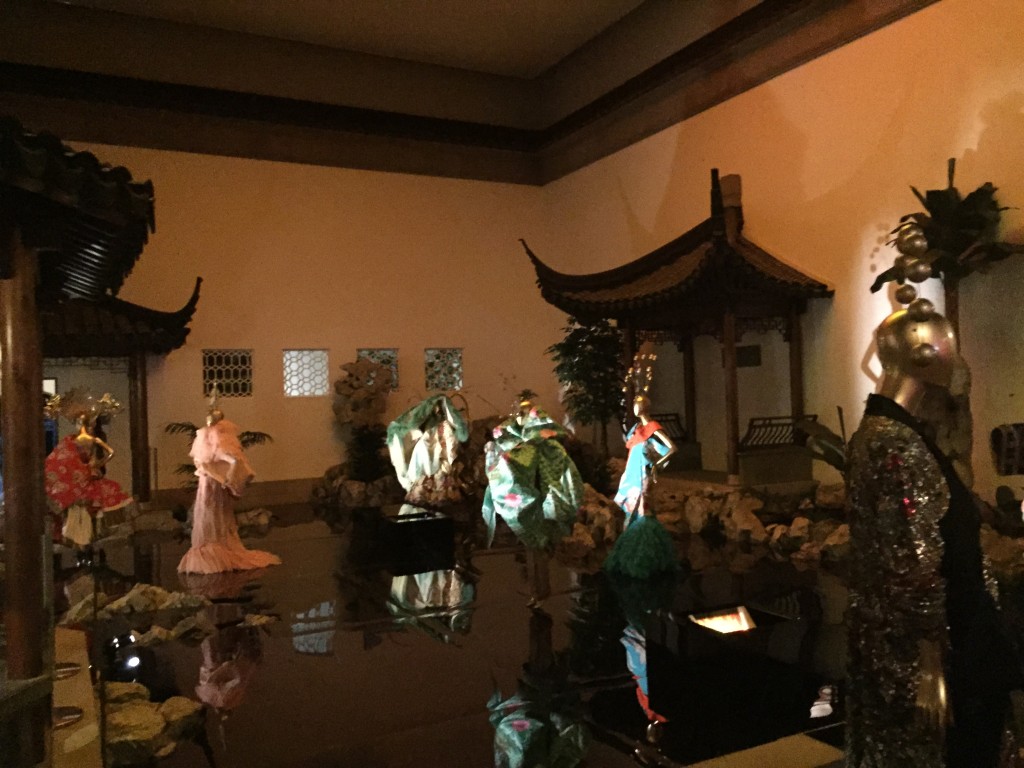 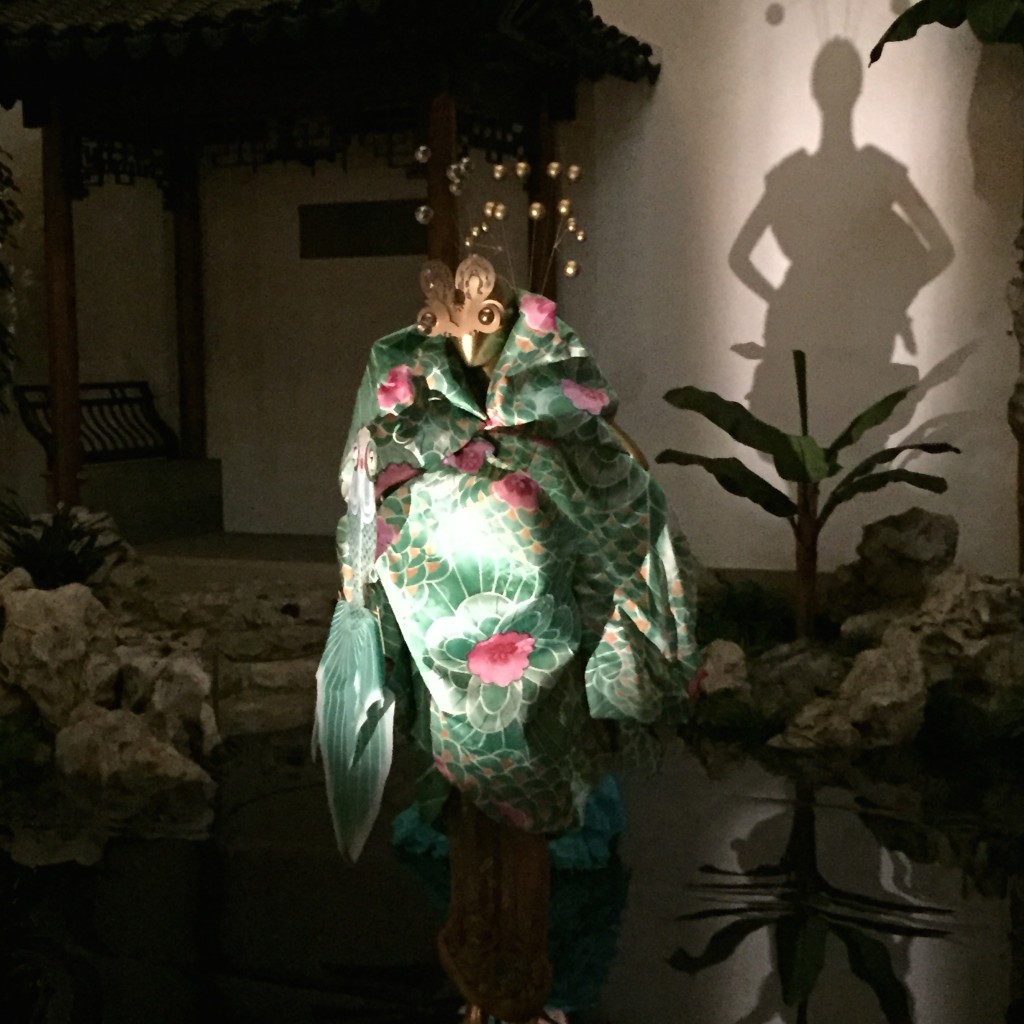 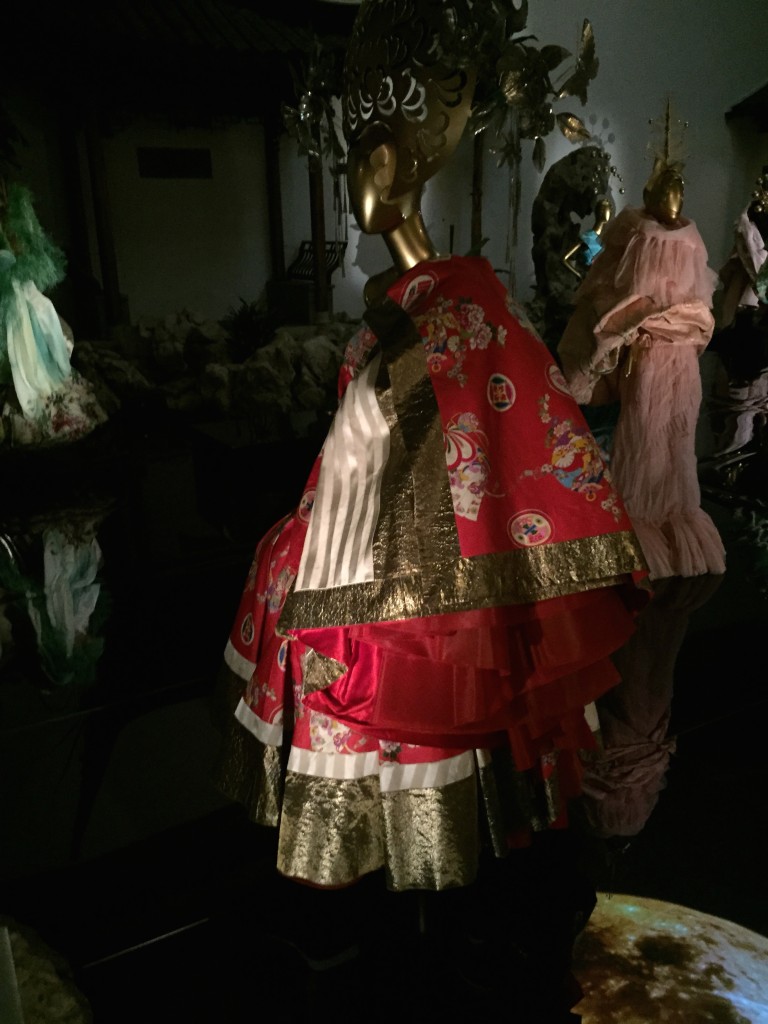 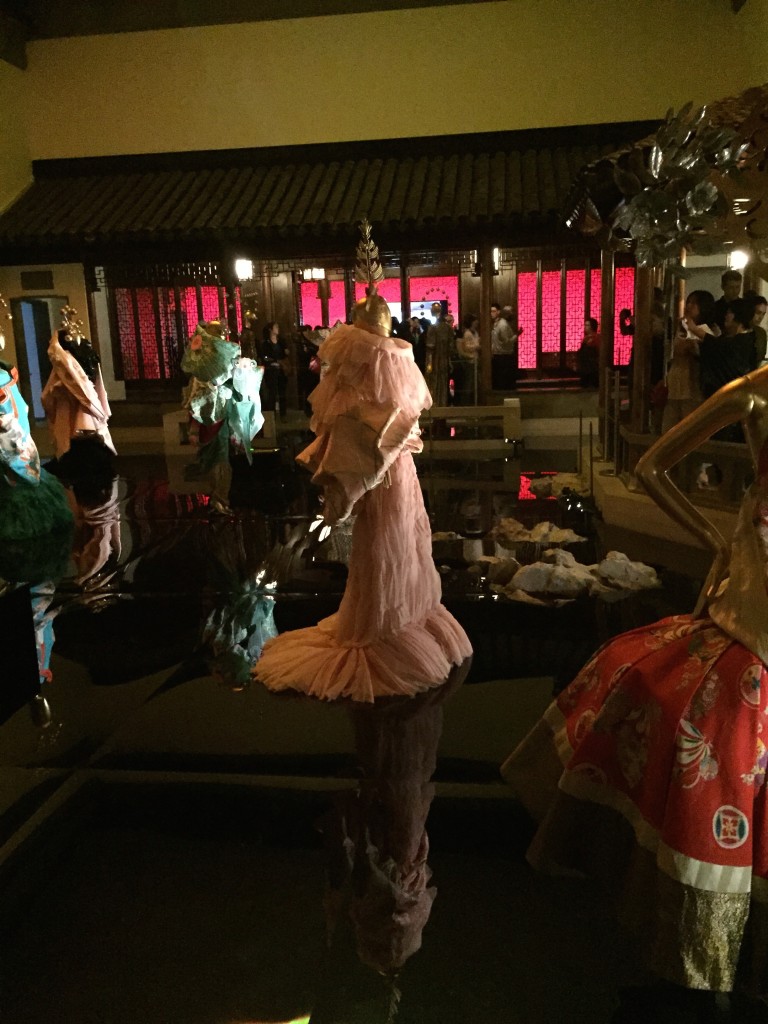 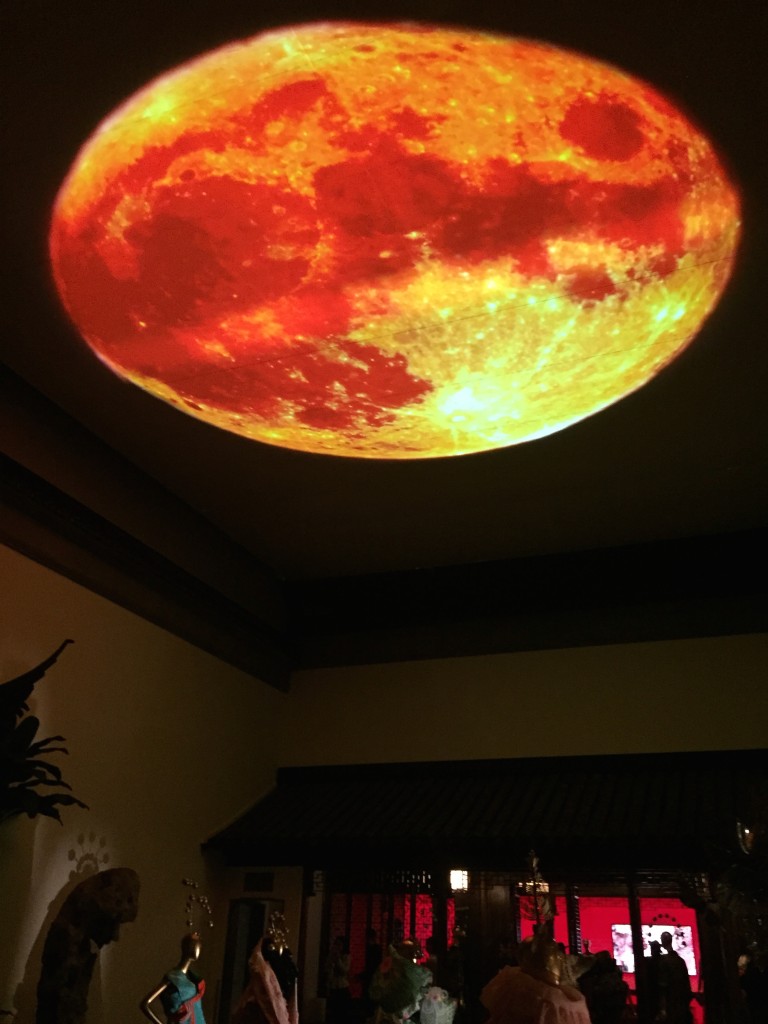 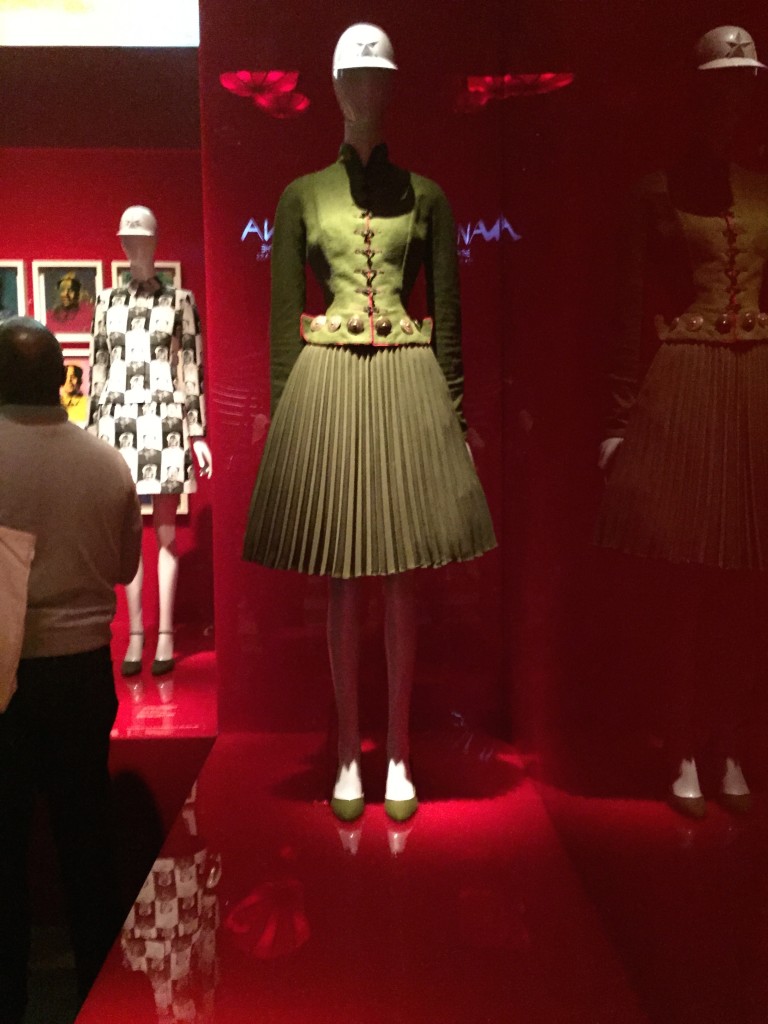 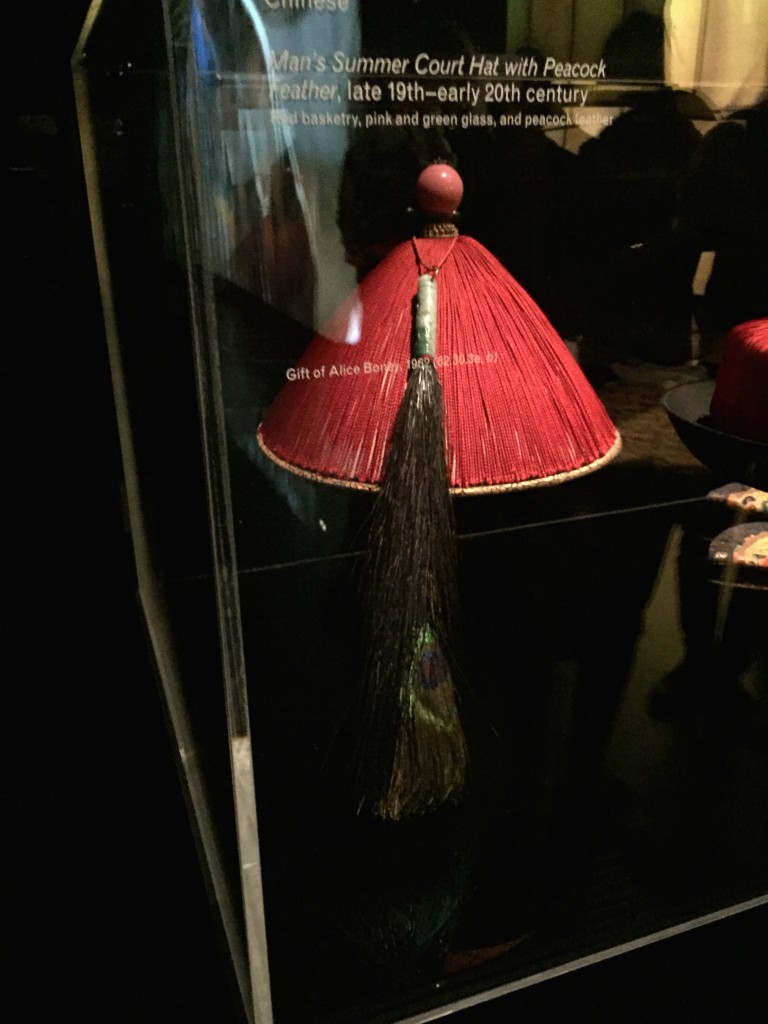 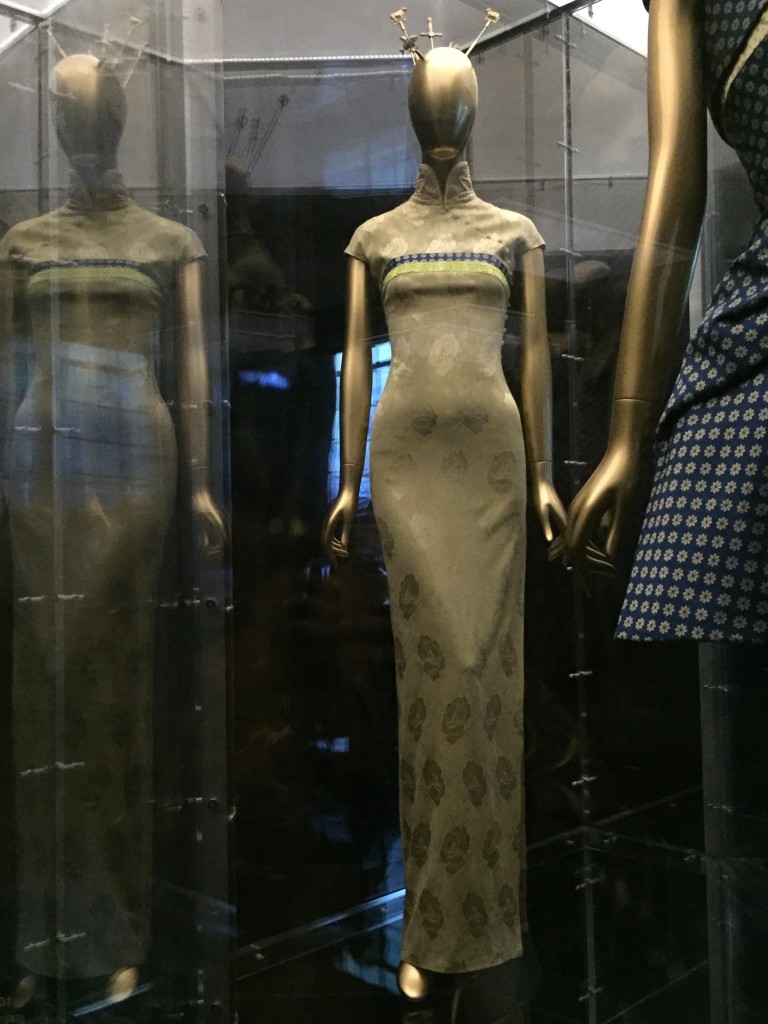 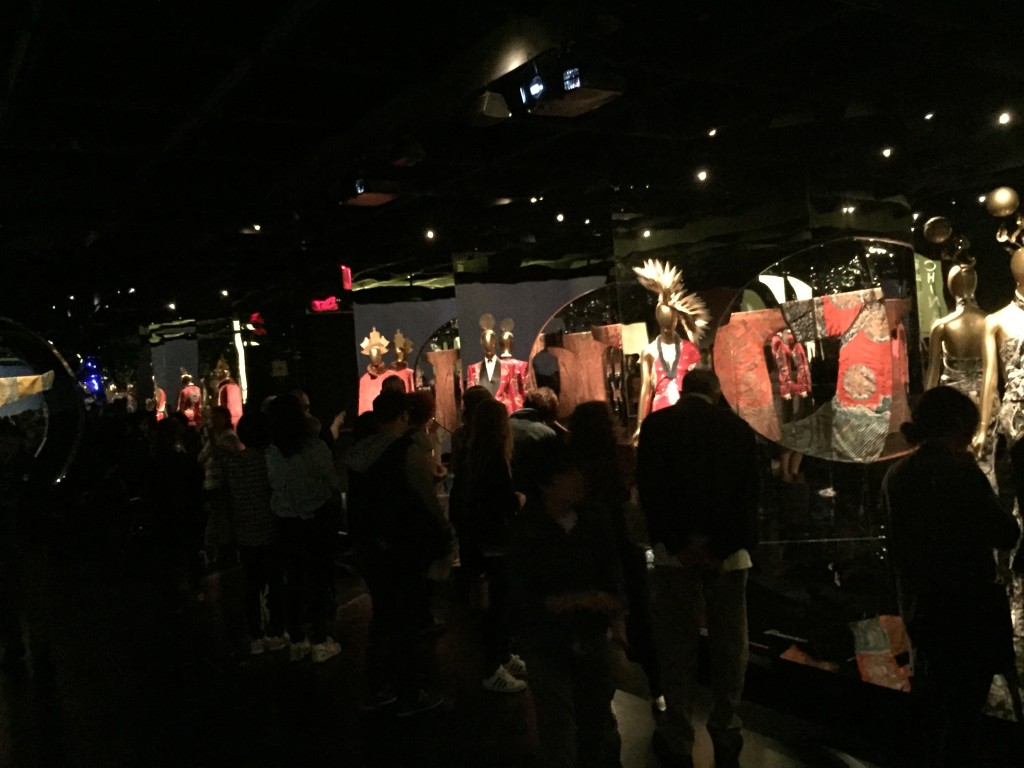 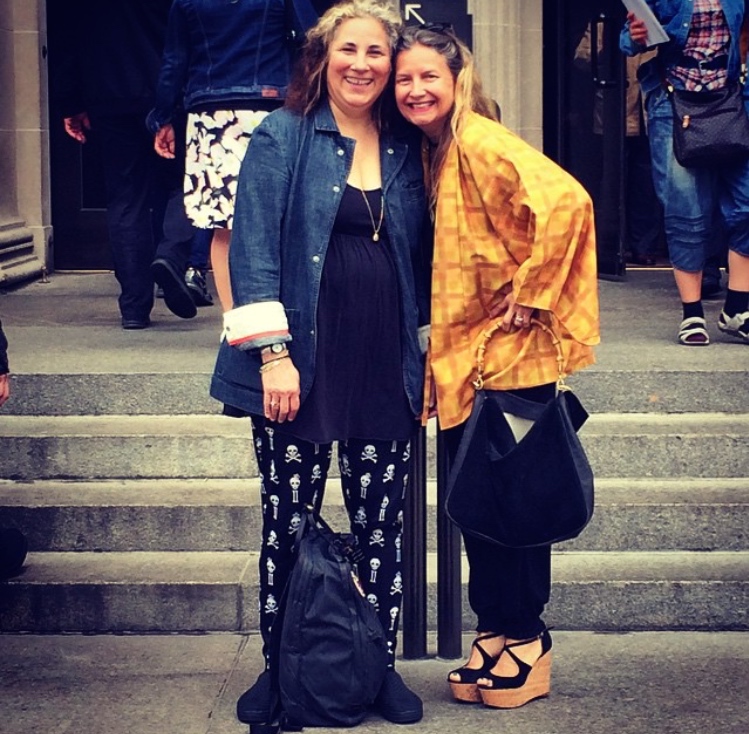 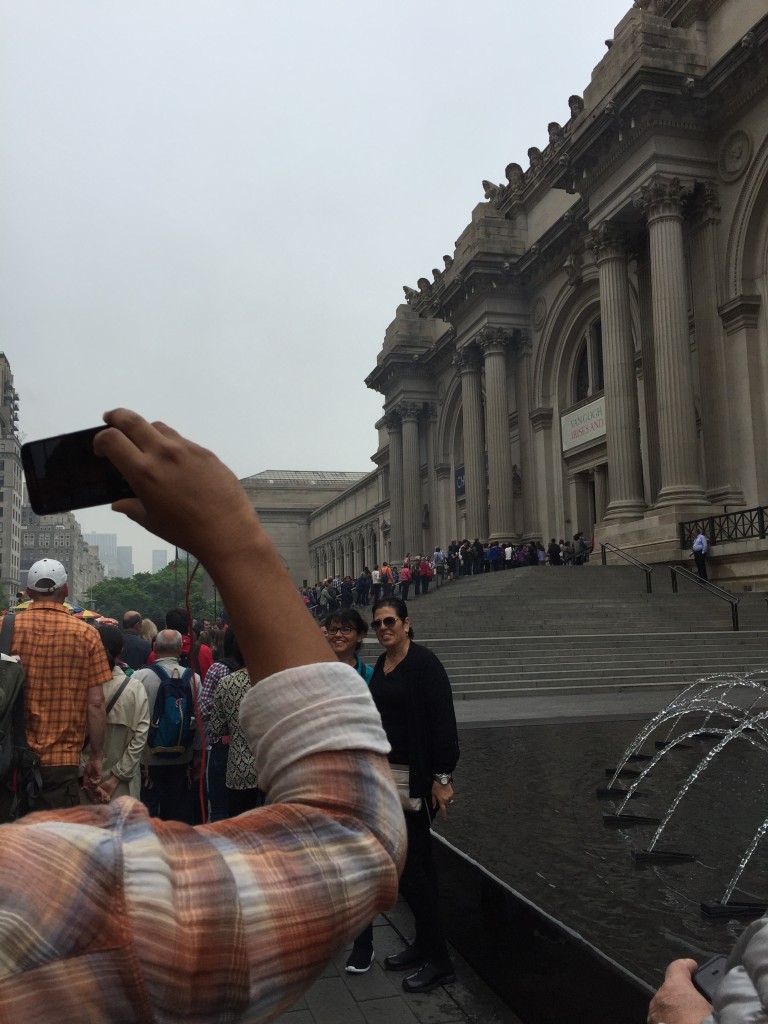