No one, really, since without Fern, who kickstarted a unified fashion week in New York City as 7th on Sixth, creating what is now known as NYFW, Fashion Week wouldn’t actually be a thing. And because of Fern, Fashion Weeks are a happening not only in NYC, but also in a slew of other cities around the world. Including Charleston. Where I had the opportunity just a couple weeks ago to be a guest of our fabulous featured fashion icon during the last few days of Charleston Fashion Week. 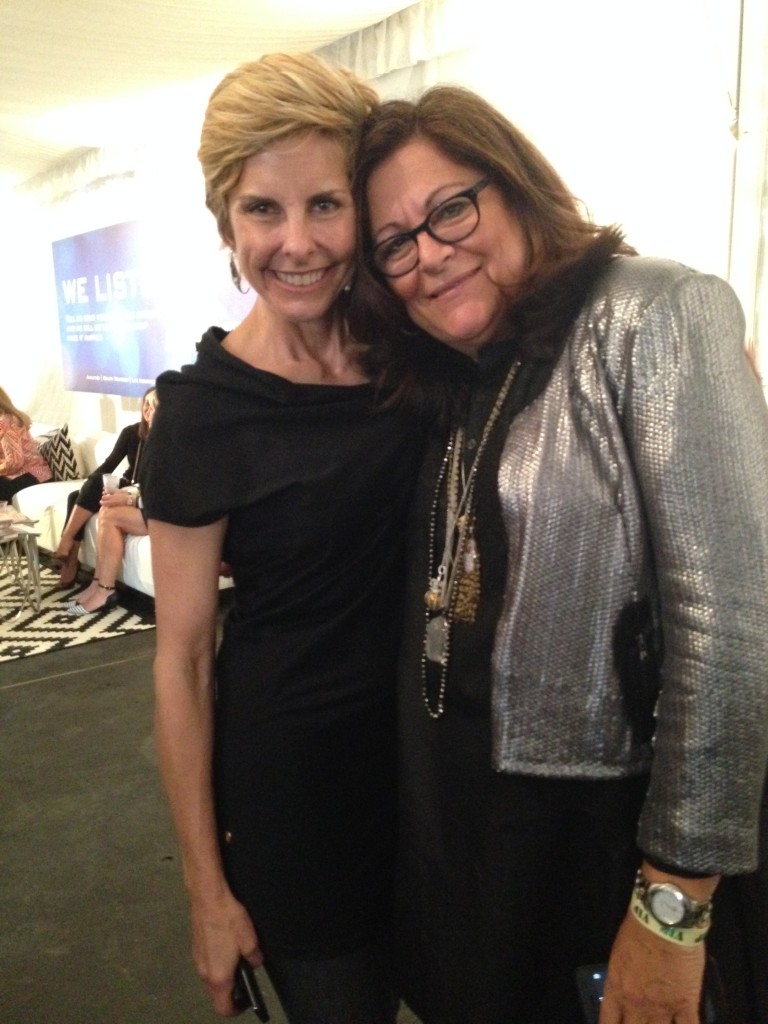 Trust. The fashion folk love Fern. And Charleston was no exception. I was in Marion Square covering the runway presentations for two days before Fern got into town and people went gaga over her when she finally arrived. Young girls ran up and begged to take their photo with her. Industry peeps vied for a place on the “Red Carpet” step-and-repeat alongside her outside the Style Lounge. The runway tent crowd roared when she was introduced – as the Queen Bee of Charleston Fashion Week! – along with the panel of judges seated front row.

The Fashion Group International honored her during a luncheon that Thursday afternoon at the Renaissance Hotel and Fern held court with the tables turned on her. Fern, who normally Q&A’s designers during her Fashion Icons with Fern Mallis program at the 92nd Street Y, was “interviewed” by Rosanna Krekel, head of the FGI Charleston chapter. Fern waxed poetic about her Brooklyn upbringing under the tutelage of fashion industry parents, spoke about her successful work raising money for DIFFA (Design Industries Foundation Fighting Aids) in the difficult, early time of AIDS’ devastation of the fashion world and many of her close friends, and revealed the juicy, behind-the-scenes tidbits of her nerve-wracking interview with and subsequent hiring by the CFDA board of directors, who presented her simultaneously with a birthday cake and a new job a couple of decades ago. Her birthday was just last week and the FGI gathering surprised Fern with an early Happy Birthday serenade that seemed just about to bring her to tears. Yes, Fern is a unique individual; strong, direct, a force to be reckoned with…and one of the sweetest and loveliest ladies of the fashion world. It seemed that everywhere you turned in Charleston, Fern was being acknowledged. As well she should have been. 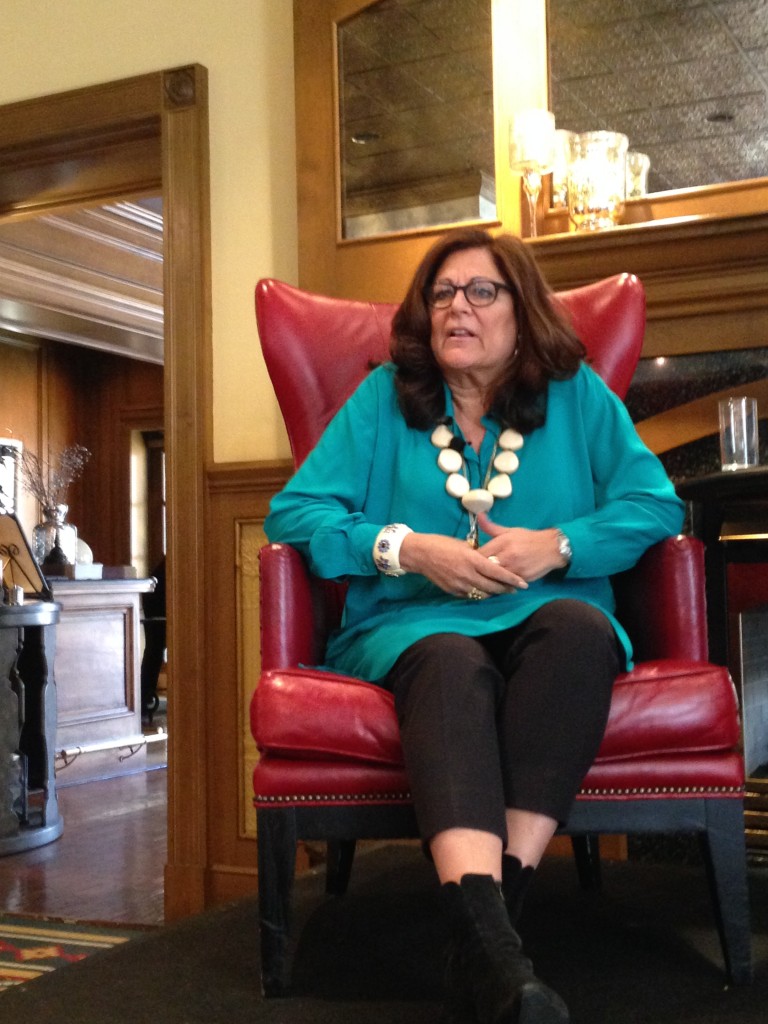 Upon heading north of the Mason Dixon line last week, I found myself jonesing for another Fern fix, and, luckily, was sweetly comped tickets to her 92Y interview of the adorable designer John Varvatos this past Thursday night (thank you, Hedi!). We ultimately may have been hearing about JV’s early childhood in a Detroit house with seven family members and one bathroom, his first exposure to the music world at Sam’s Jams and his partnership in the contemporary menswear store, Fitzgerald’s, before his move to Ralph Lauren, Calvin Klein and his own eponymous label. But it was Fern’s presence – relaxed and easy-going on stage – that provided a reassuring touchstone to the fashion world, as the New Yorker fashionistas in the audience applauded their very own Fashion Icon  – the inimitable Queen Bee herself, Fern Mallis. 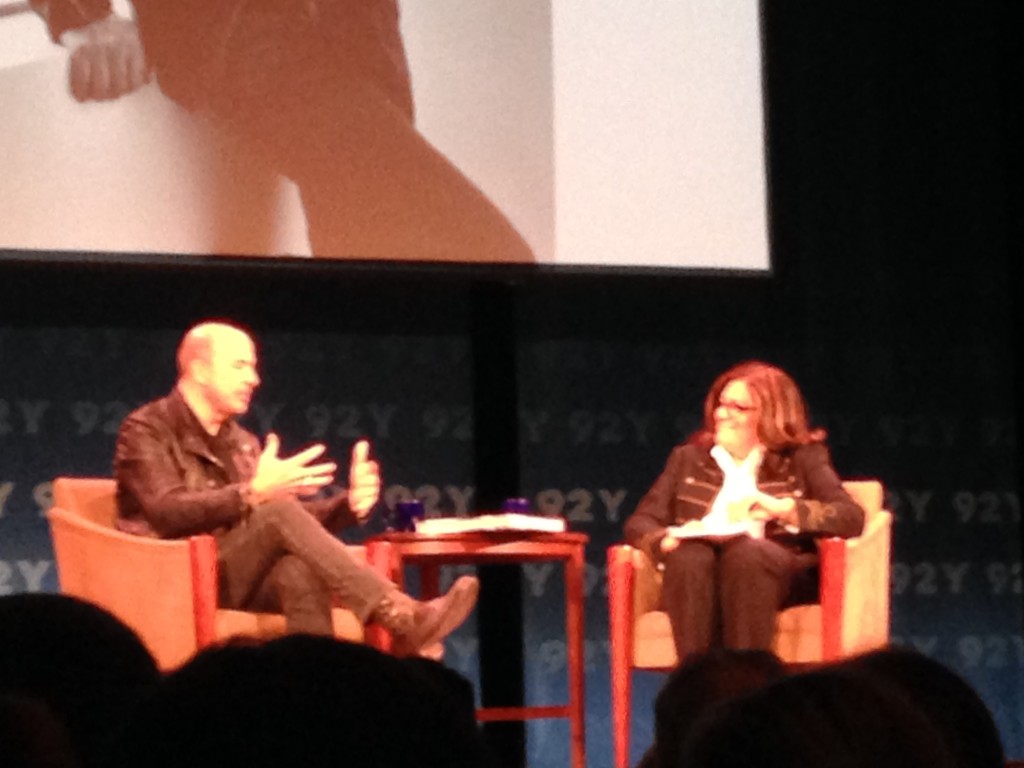 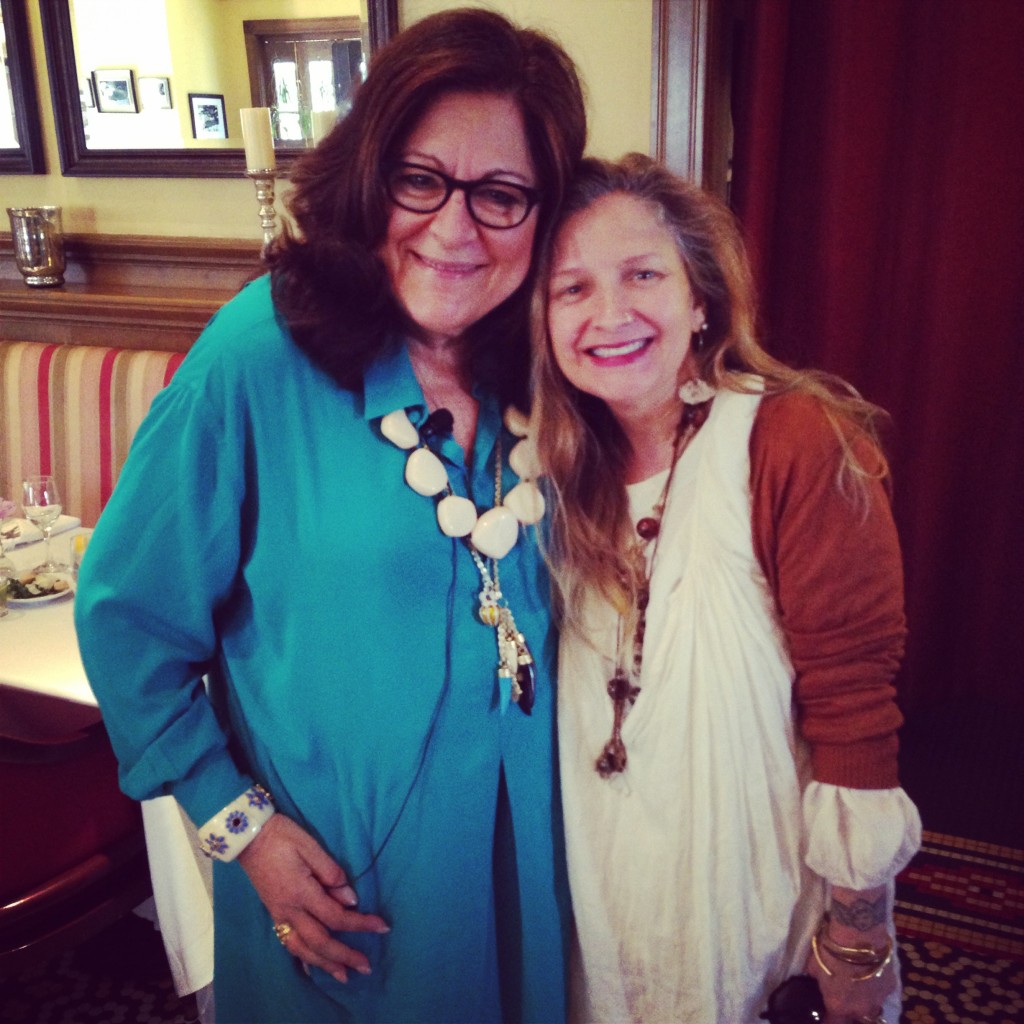