Don’t tell me you don’t meet great people while walking your dog in this city.
For several years I’ve admired this one gentleman and his tiny Yorkie who live in the ‘hood and play in the park in front of my place. Sometimes he has his head shaved, showing off his intricate scalp tats, sometimes he’s got the coolest striped shorts or military-style jacket on, always he has his little one prancing, so well behaved off leash, next to him or cuddled securely in his arm.
Andy and Gypsy
When we finally meet Gypsy and doggie daddy, it was kismet, since Arjan Khiani — Andy, as he’s known — is a
designer and former LES retail shop owner.  During the tenure of his Ludlow Street design boutique, Body Worship, Andy was no stranger to the world of high-rolling fashion, major celebrity and a unique design sensibility, brought into relief no doubt from his Indian heritage. I adored hearing about his new projects and their progress, related in his very cool slight accent. Recently, he’s been testing the waters with a jewelry collection that’s now selling at Anthropology (more on that later) and an organic gourmet product line, Steve and Andy’s, that he launched earlier this year with his partner, Steve Marino, a makeup artist. 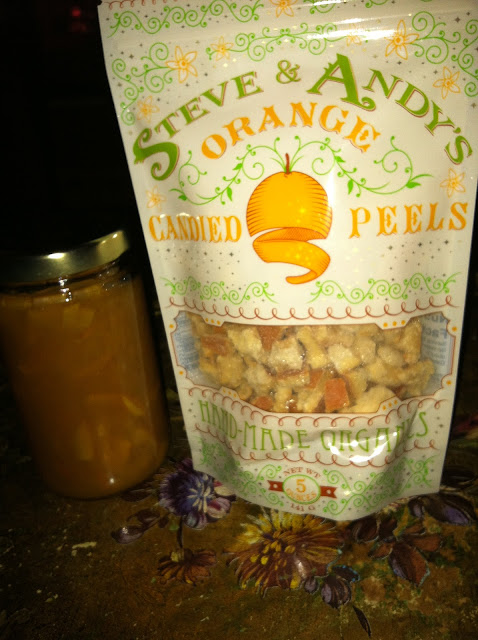 Steve and Andy’s at my place, ready to be eaten!
Steve and Andy’s Candied Orange Peels and Steve and Andy’s Orange Marmalade is the love child of their collaboration in the kitchen, using only organic ingredients and a special process of sugar coating dried orange peels for the candy and the fruit for the marmalade. It’s USA-made and leaves no waste, according to the founders, who are establishing an organic kitchen just outside of the city.  Steve and Andy’s has been featured at the Tribeca Film Festival and in celebrity green rooms (former clients per Andy and his LES shop: Britney to Madonna to Steven Tyler and beyond). The product is available at Dean & Deluca, and getting ready to drop at popular organic food outlets in the near future.
I’ve tried both the peels and the marmalade, and if you are searching for a sweet and somewhat spicy-infused orange treat that’s nutritious and a healthy alternative to candy, you will love this organic delectable.
This week, Fashion Whirled welcomes Arjan Khiani and his latest couture confections, Steve and Andy’s, to Friday:5ive.

FashionWhirled:  What role does fashion play in your everyday life and how does what you’ve done in the past, career-wise, translate into what you’re doing now with Steve and Andy’s gourmet products? 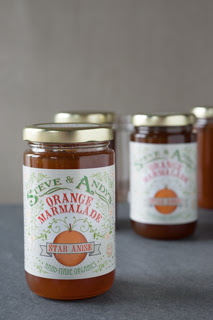 Bagels or toast, anyone?!

Arjan Andy Khiani: Style creates fashion. That said, it is very important for me to tap into that creative force as often as I can and when you are able to touch that part of your soul is when magic happens. It is exactly the same philosophy that I use whether I am designing clothes, jewelry or food. You see, you can’t really think too much about what it is you want to do or how you do it…you really only do it when you give yourself a choice. Steve & Andy’s gourmet products are an experiment on how we can have fun with all the exotic ingredients life has to offer! 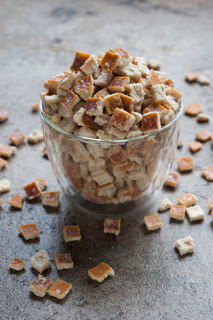 FW:  Who is your muse and what importance does he/she play in your business life and in your personal life?

AK:  My Soul. I al(ways) listen to it. It is that almighty voice that has helped me make all the decisions in my personal and business life for 26 years now. No regrets and still having fun!!!

FW:  If you could have any notable person, dead or alive, collaborate with you on a daily basis, either from a fashion standpoint or in general, who would it be and why?

AK:  Madonna. Here is one woman who knows Creation. 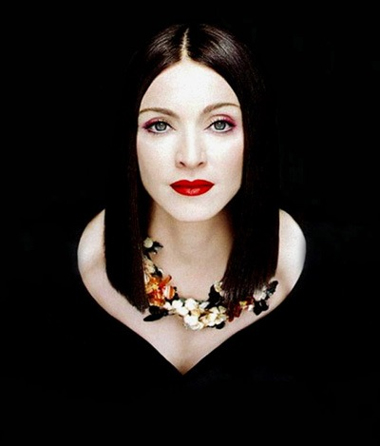 Madonna
FW: What is your most revered, favorite piece of clothing that you either own now or previously owned and why do you place importance on it?
AK:  I am a very specific shopper… Comme des Garcon, Yohji Yamamoto, Vivienne Westwood. I treasure all of their pieces. In all their quirkiness they are able to translate the essence of design.
Designer Vivienne Westwood

FW:  What words of wisdom do you live by and in what way have they affected your life?

AK:  Listen to yourself and you will receive all the answers.