Anyone else had issues with that fast sounding cell phone company and their “everything” plan, which does not really cover everything unlimited. That’s the “simply everything” plan!!!?

Especially in regard to elderly parents, overages and customer service? 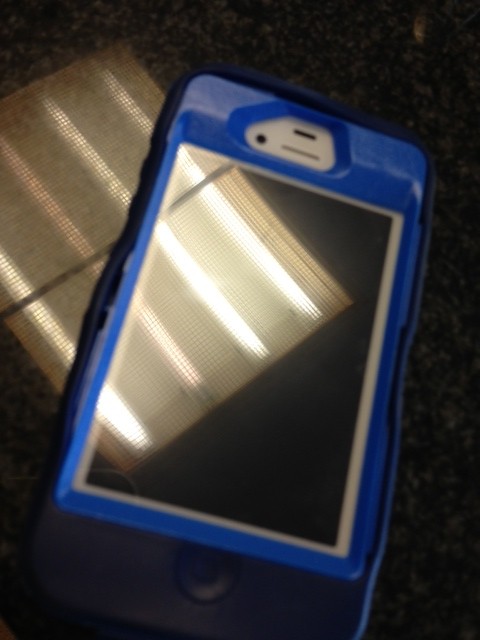 Cue nearly $180 in overages, 1 mom in tears and 2+ hrs on the phone where I was disconnected twice. I was called back at 11:30pm by one representative leaving a message about her manager’s “offer” but yet when I called in the morning no one knew anything about it. I was repeatedly not able (allowed?!) to speak with a supervisor until I finally was put through to the 7th person I had to re-tell the entire story to, requesting help in rectifying this situation. Mom was charged for incoming calls from landlines – how would ANYONE know if an incoming call was from a LANDLINE????!!!!

They ultimately credited her for 75% of the overages, but still. I still think she’ll be changing her carrier when this contract expires.

Wrong company for the tag line, but….

Can ya hear me now?!