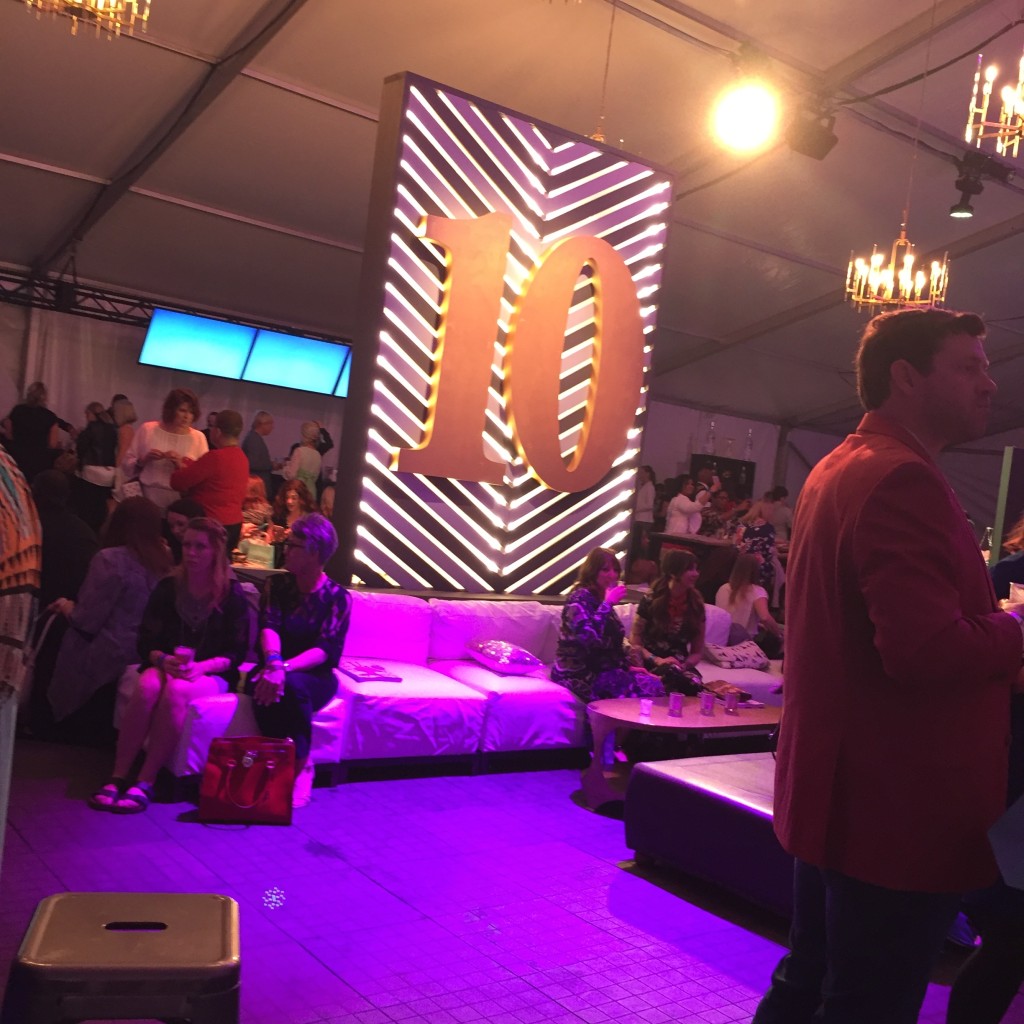 END_OF_DOCUMENT_TOKEN_TO_BE_REPLACED

The Alabama native has said she “lives for the shock and awe,” and DH, her bold princess punk couture collection, certainly upholds that manifesto. Hoffman is “not afraid to make a taboo statement,” she has said, and her beautiful, dream-like, fairy-tale evening wear speaks loudly and clearly, highlighting instead of hiding body parts. 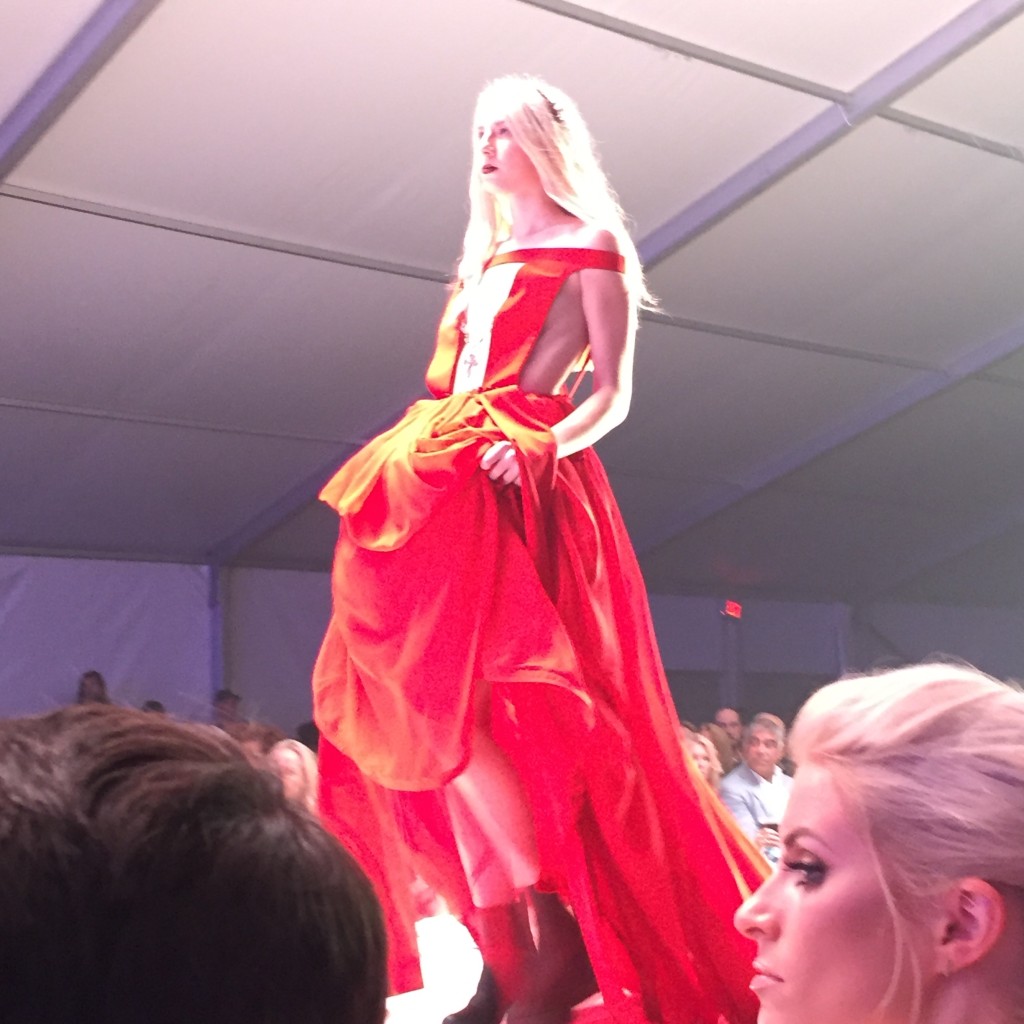 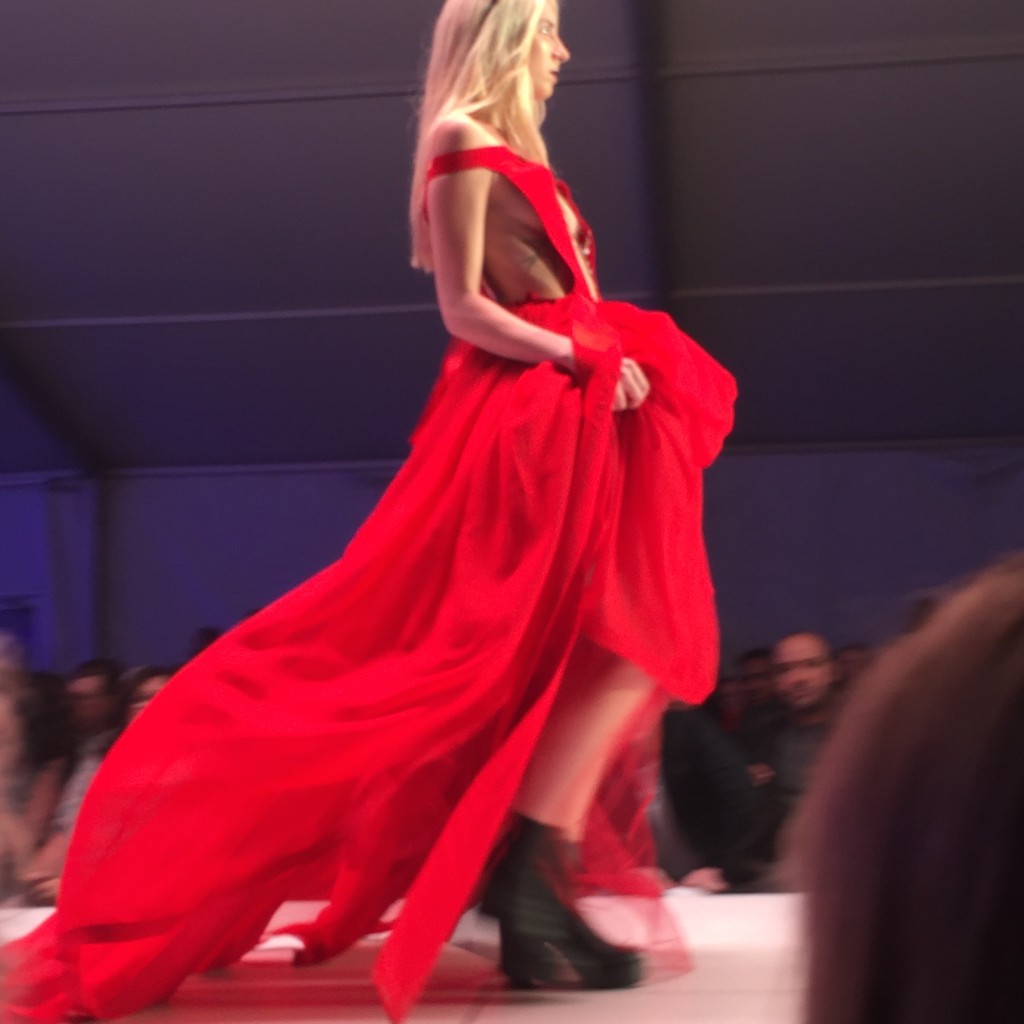 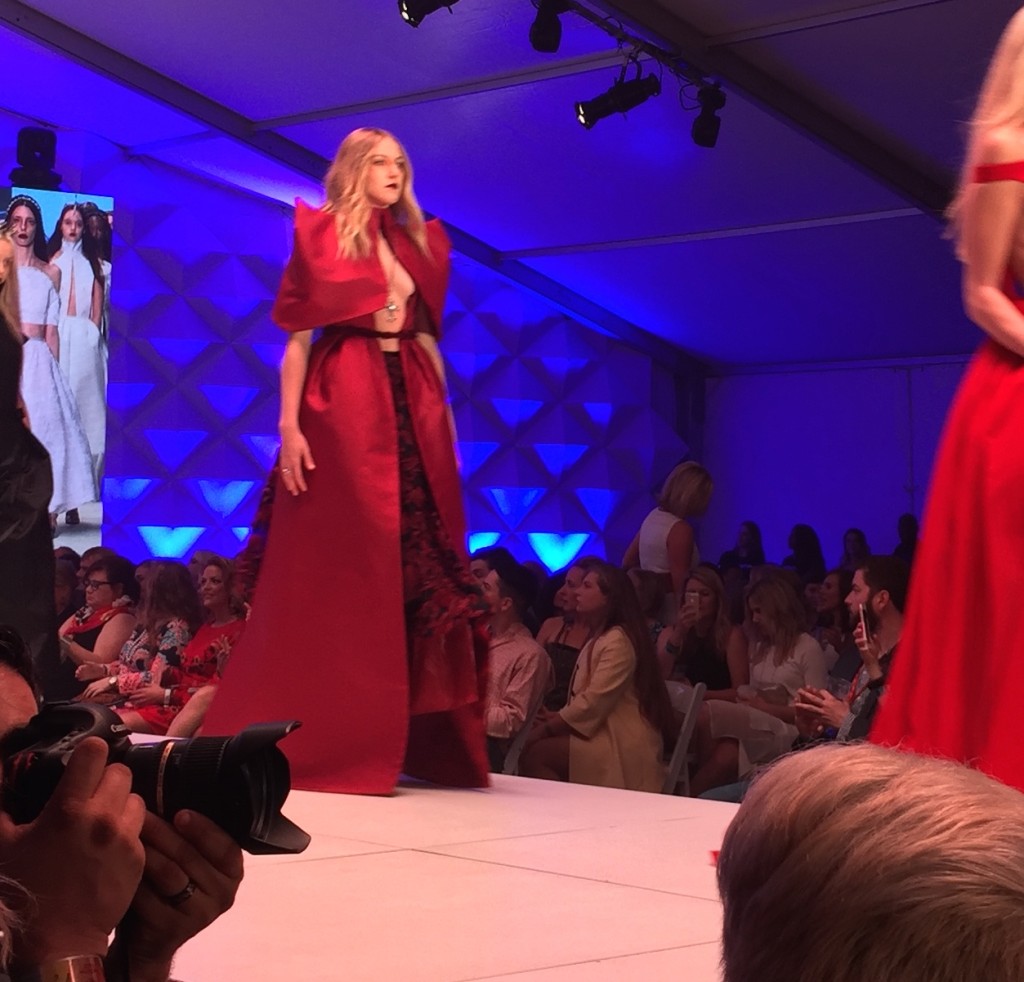 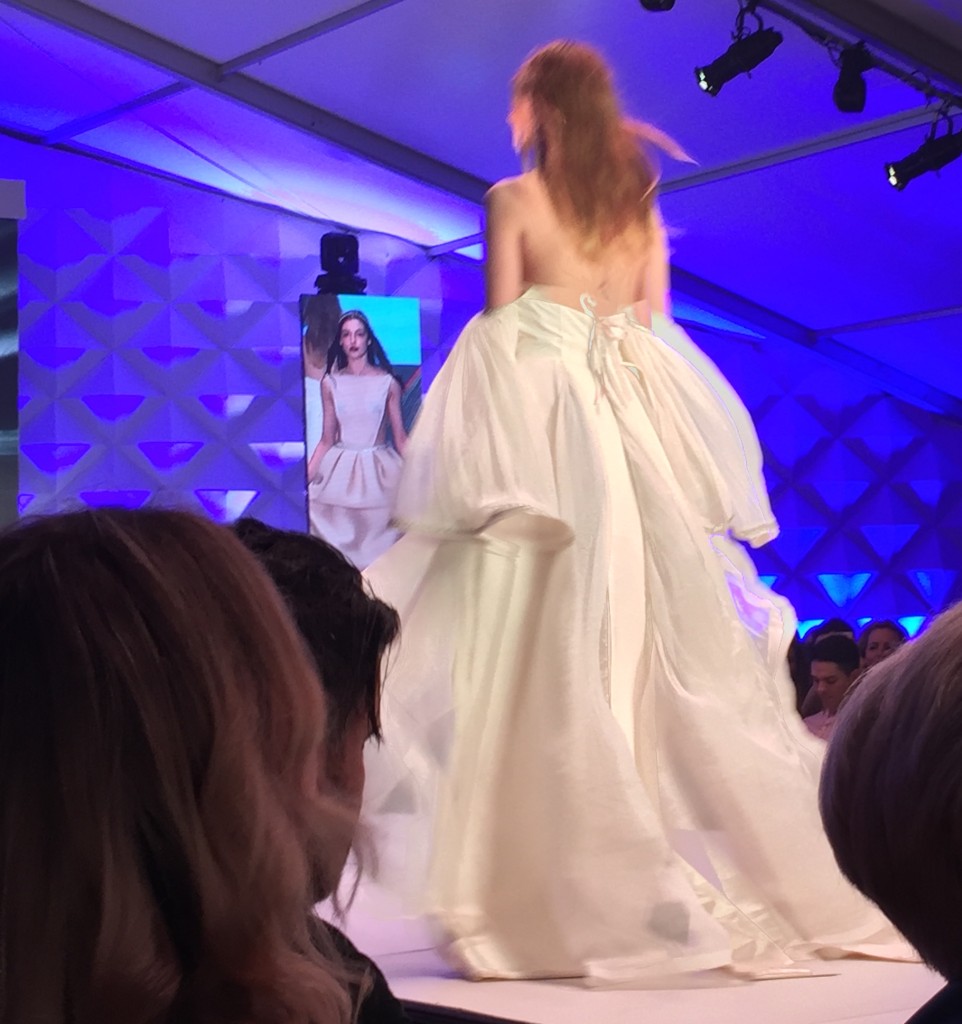 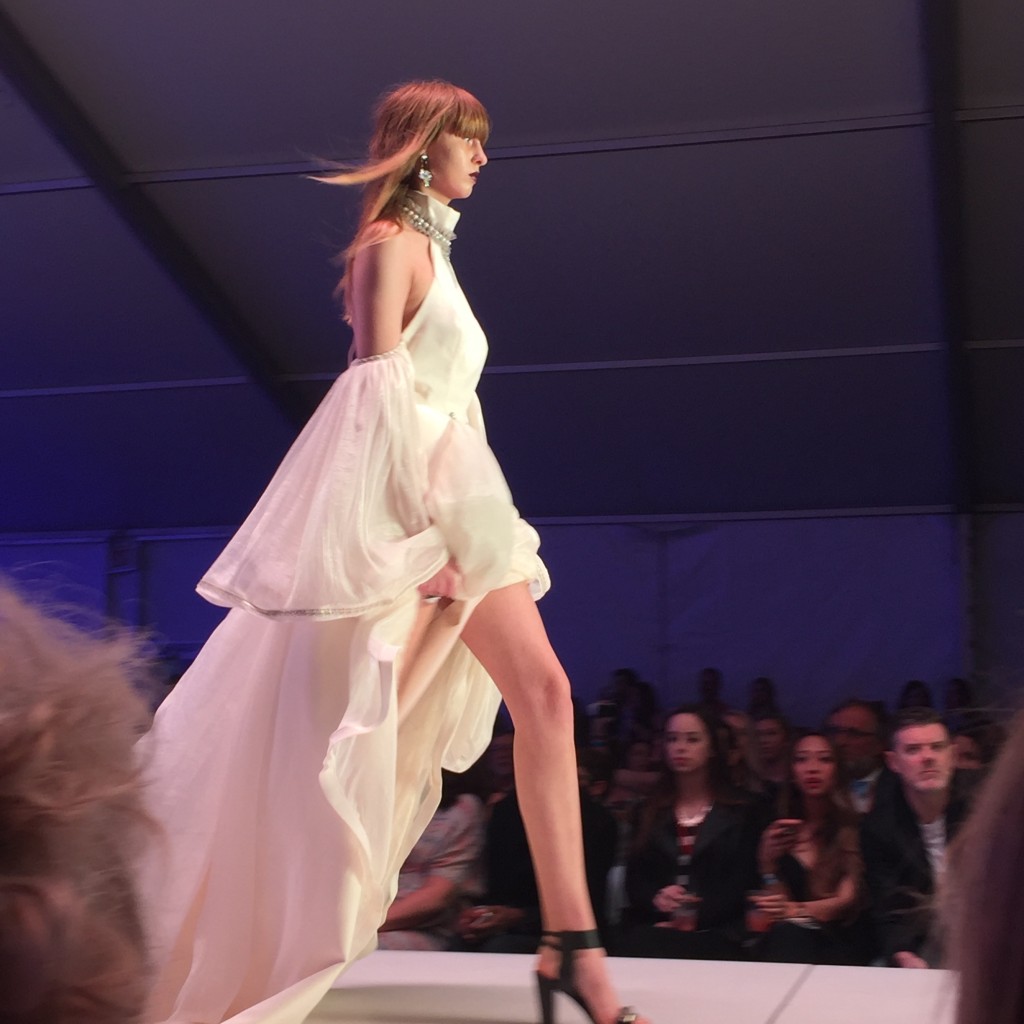 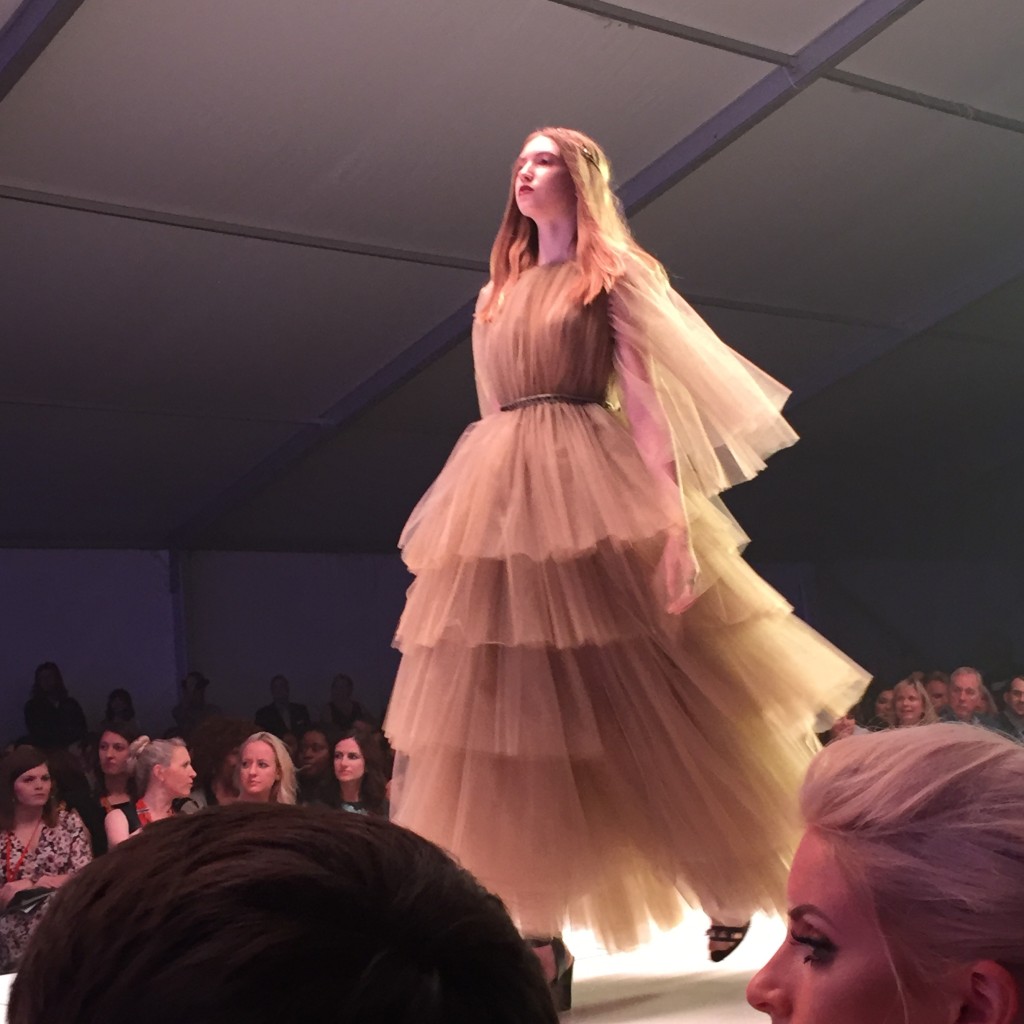 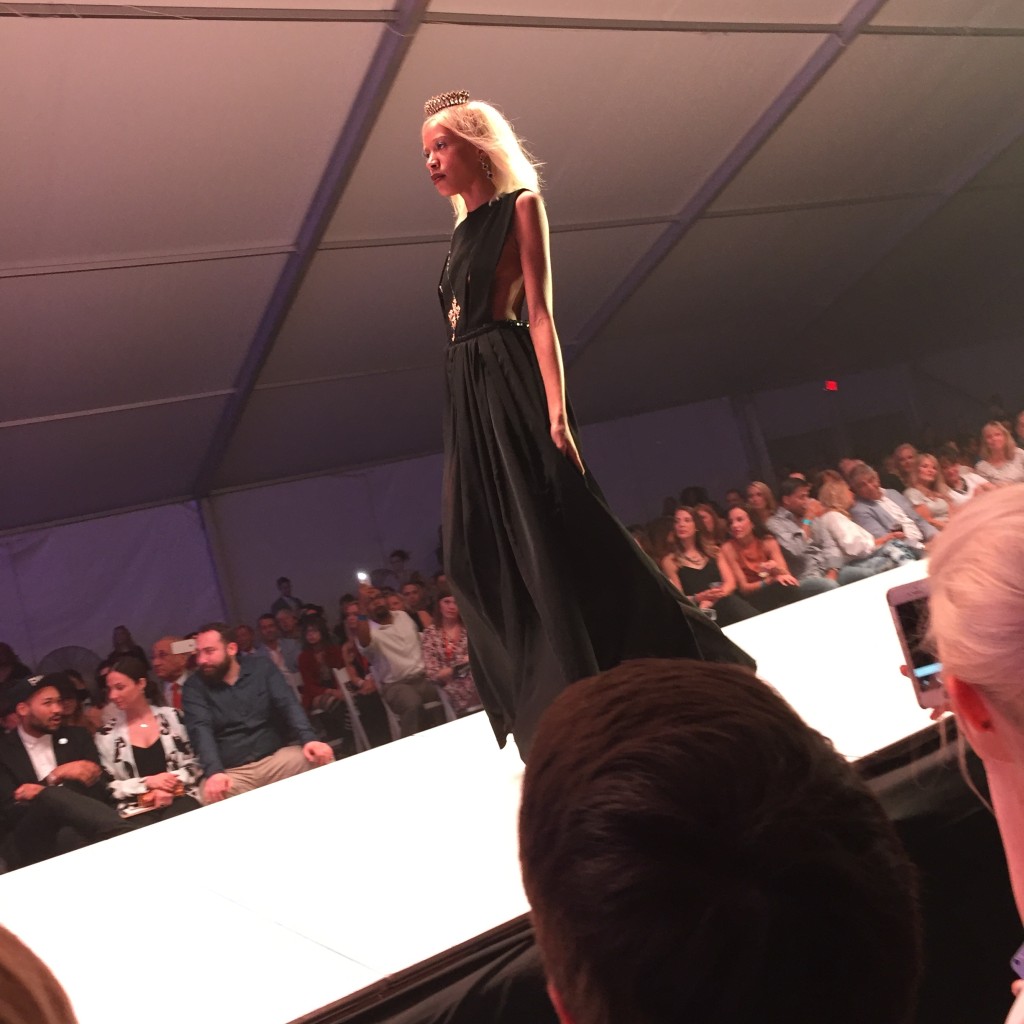 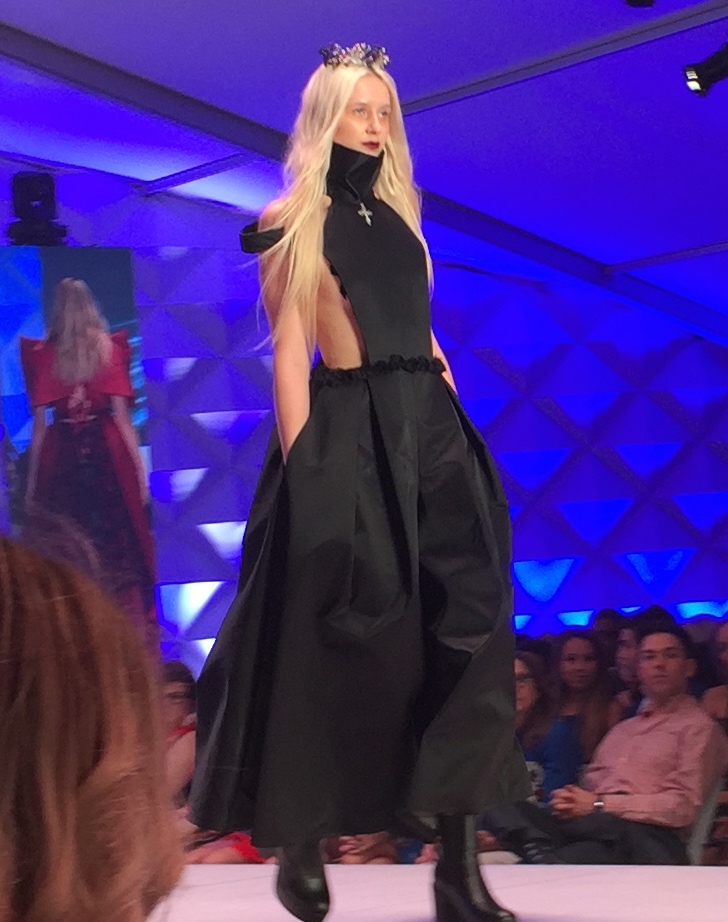 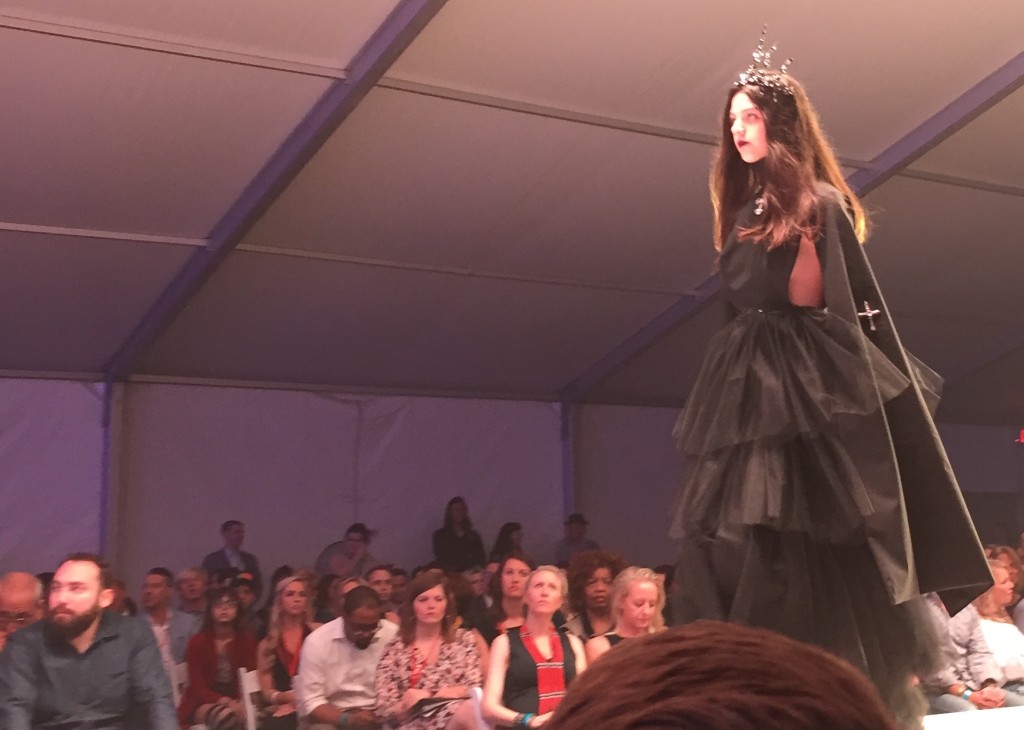 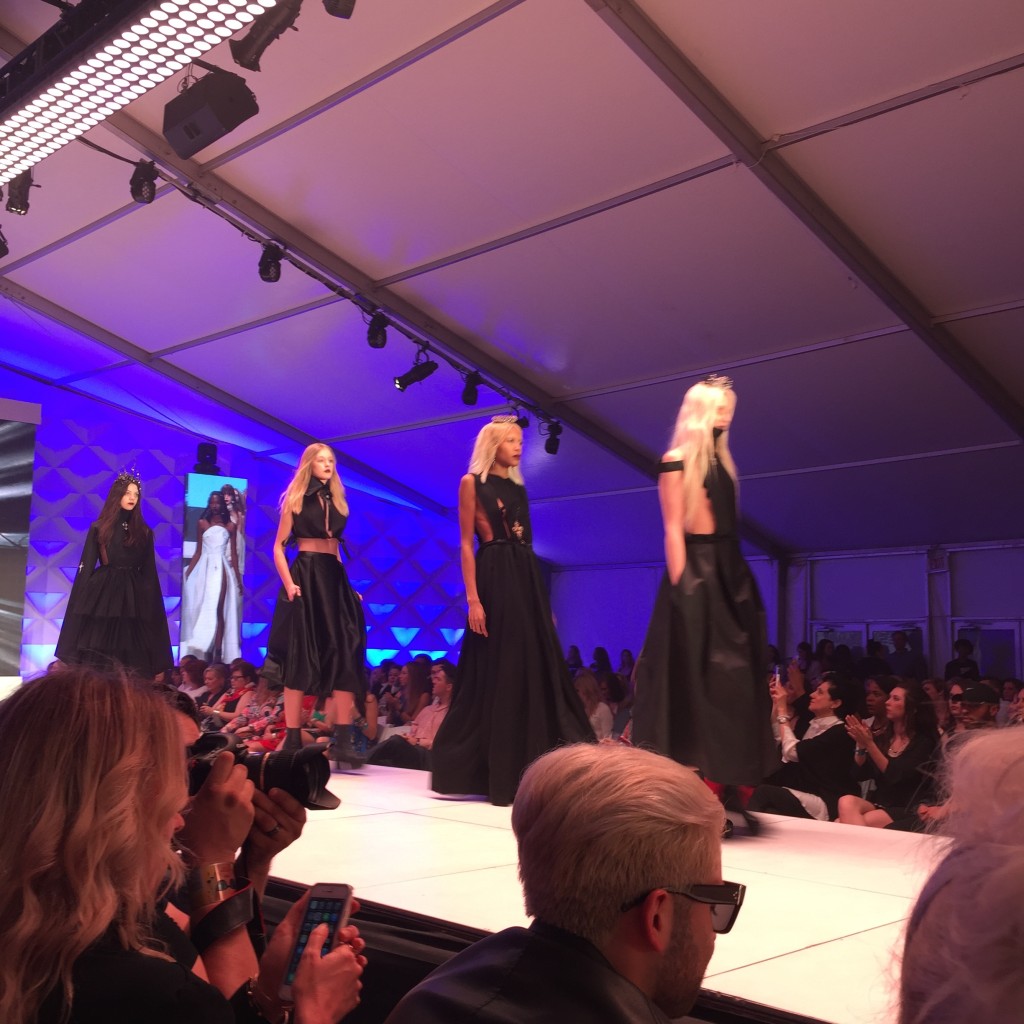 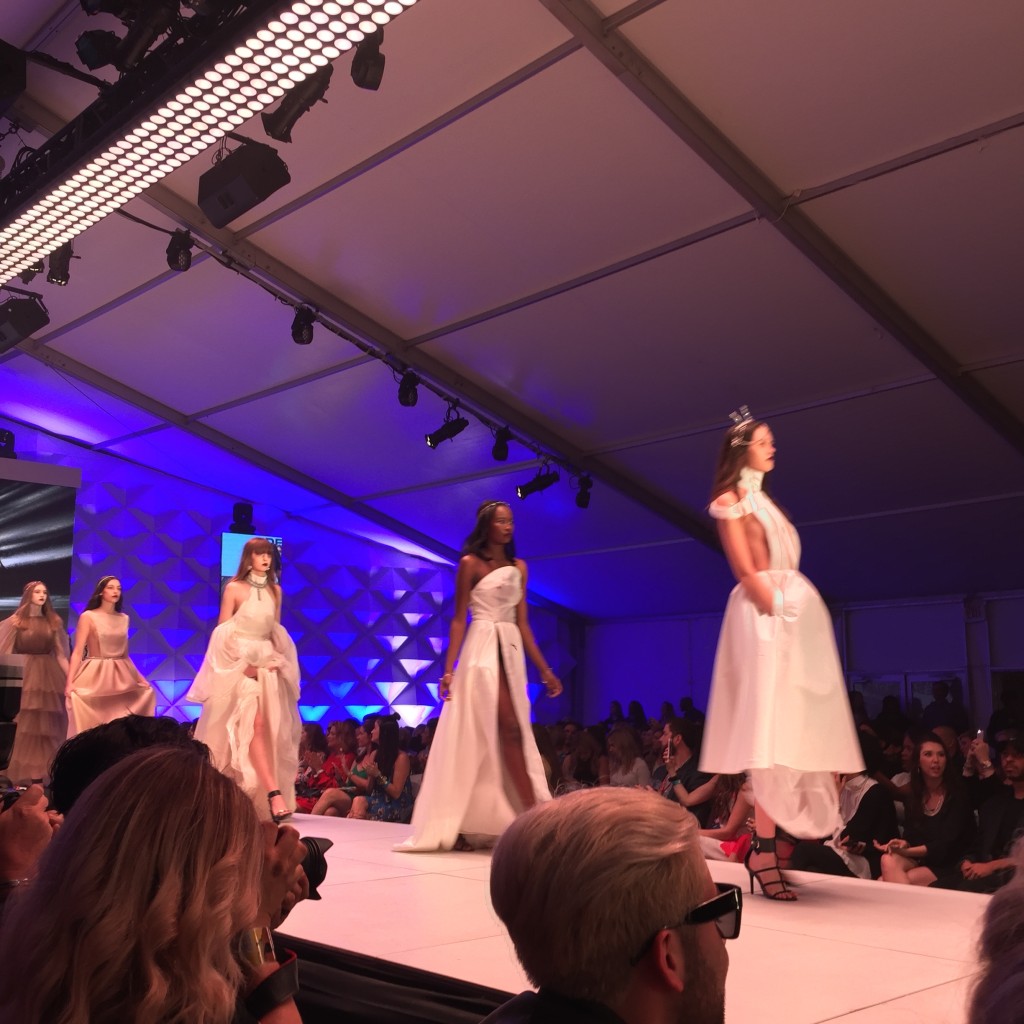 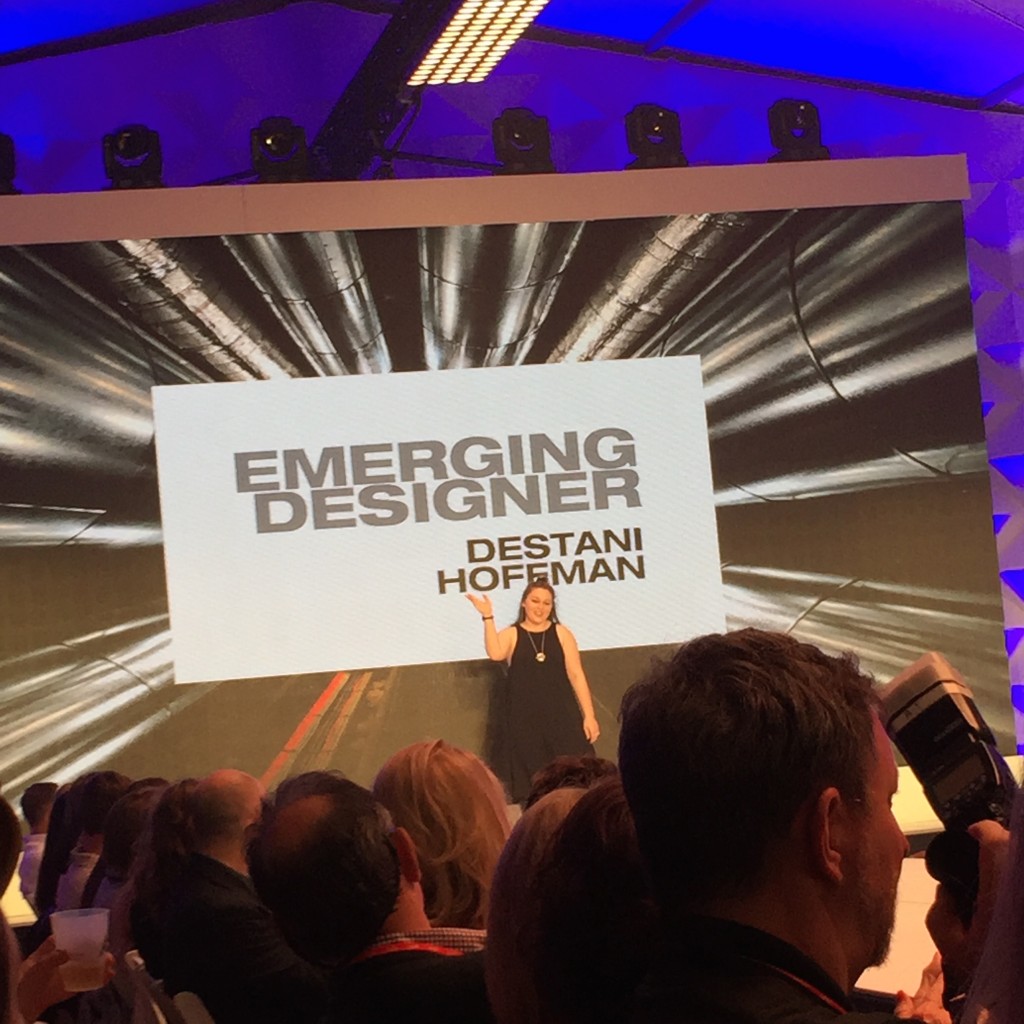 When the mood for shopping strikes you in Charleston, be sure to meander your way down King Street toward the Battery, the shopping destination for Lowcountry fashionistas and style mavens. 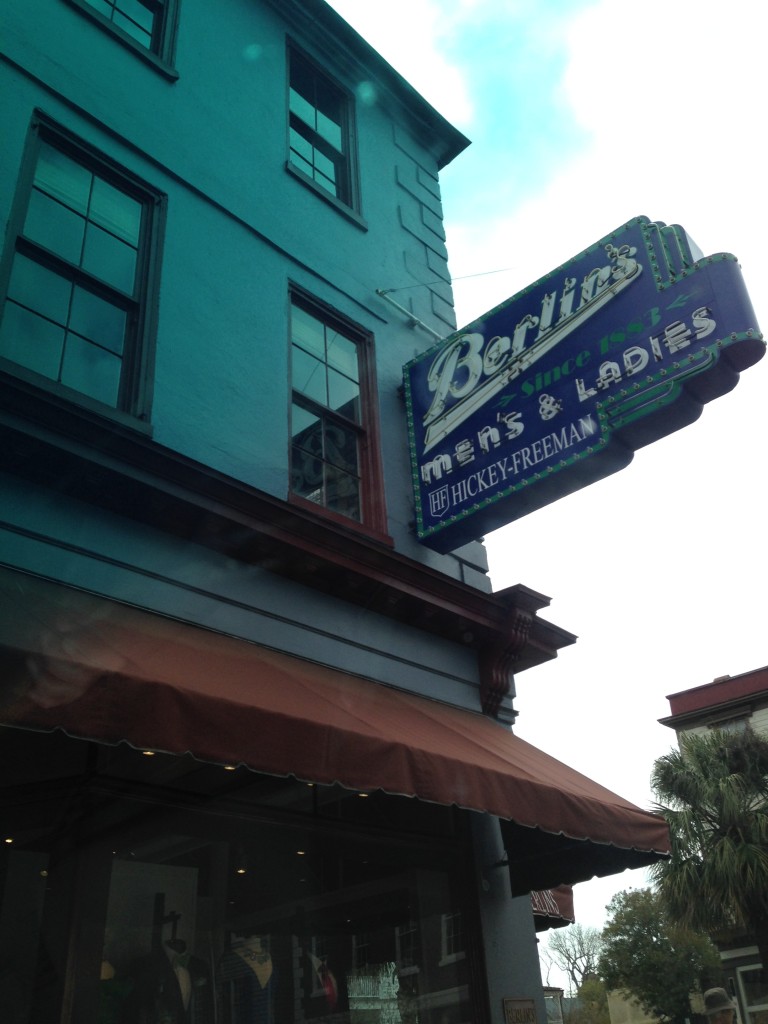 Accented with Gucci, Bob Ellis, Apple, RTW, Billy Reid and the original Lowcountry style-maker, Berlin’s, King Street dusted itself off several years ago and made the locals proud. But don’t forget to take in the newest downtown shopping area – Upper King Street – where the burgeoning development district is garnering local news as the hipster retail and foodie spot. 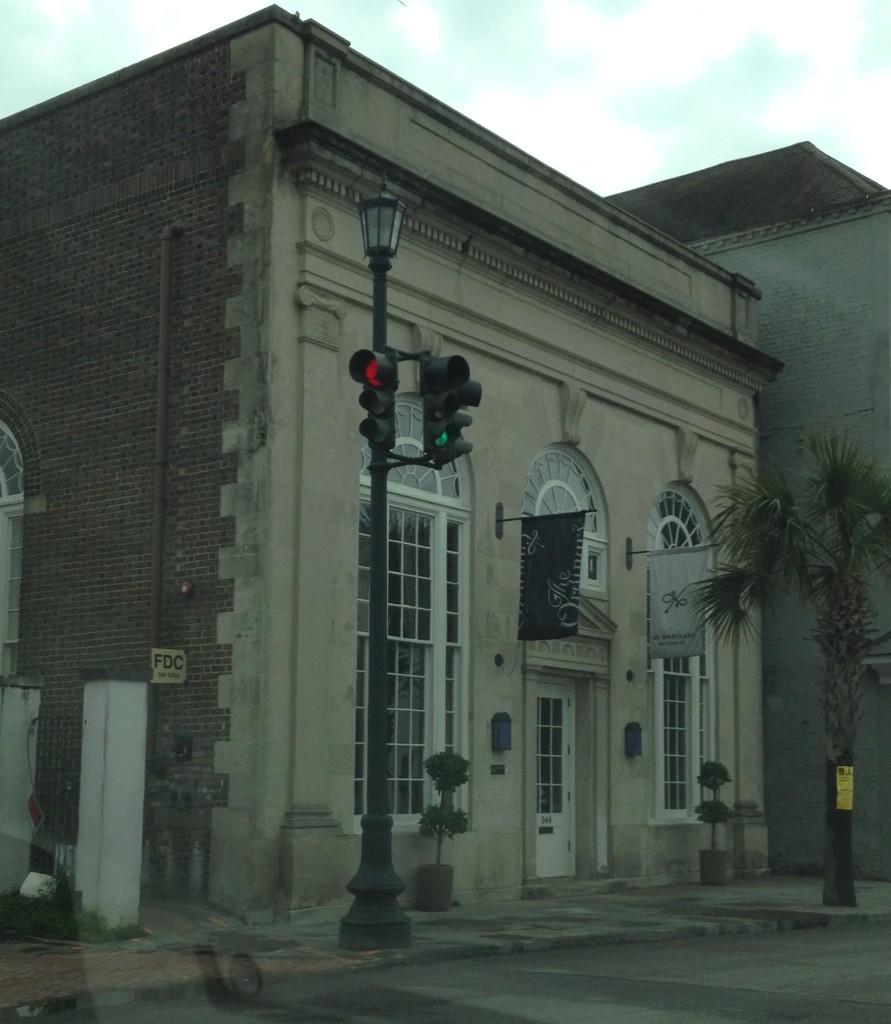 Stores like JLinSnider and Charleston Stitch, plus restaurants like The Ordinary and Two Boroughs Larder are bringing a coolness factor to Upper King, much as North Six Street is ratcheting up the attitude of Williamsburg off of New York City. 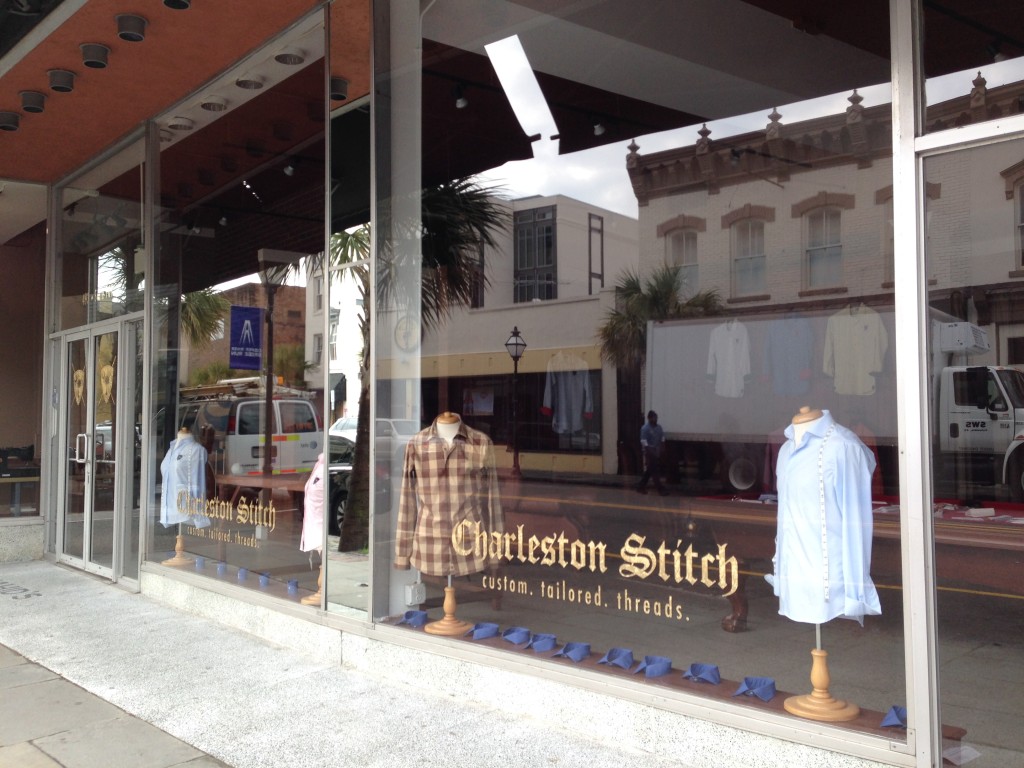 RTW, long a forerunner of high fashion on the main vein of downtown Charleston, has always held forth with fashion with a capital “F” and Charleston Fashion Week last month was no exception. The retailer hosted a trunk show with New York up-and-coming talent, Brandon Sun. 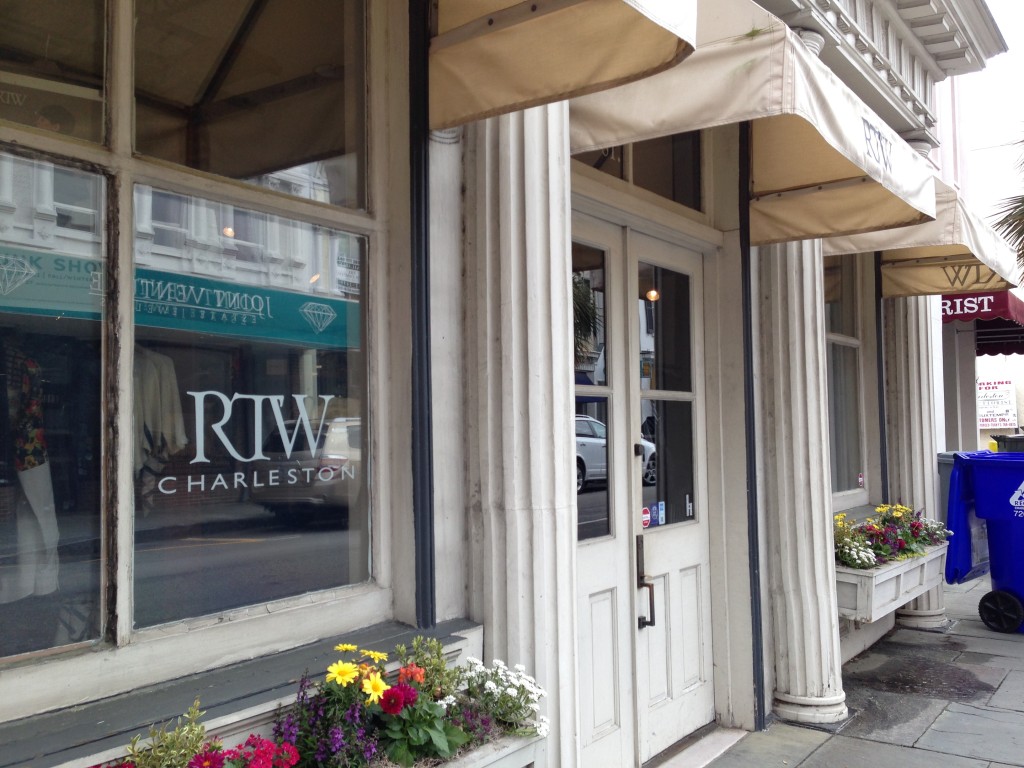 Worthwhile, meanwhile, has been thrilling Lowcountry style-philes and traveling fashionistas for over 20 years, and is a must-see on the style scene. Its wares are avant garde and sophisticated, with a smattering of home design accoutrements and objets. 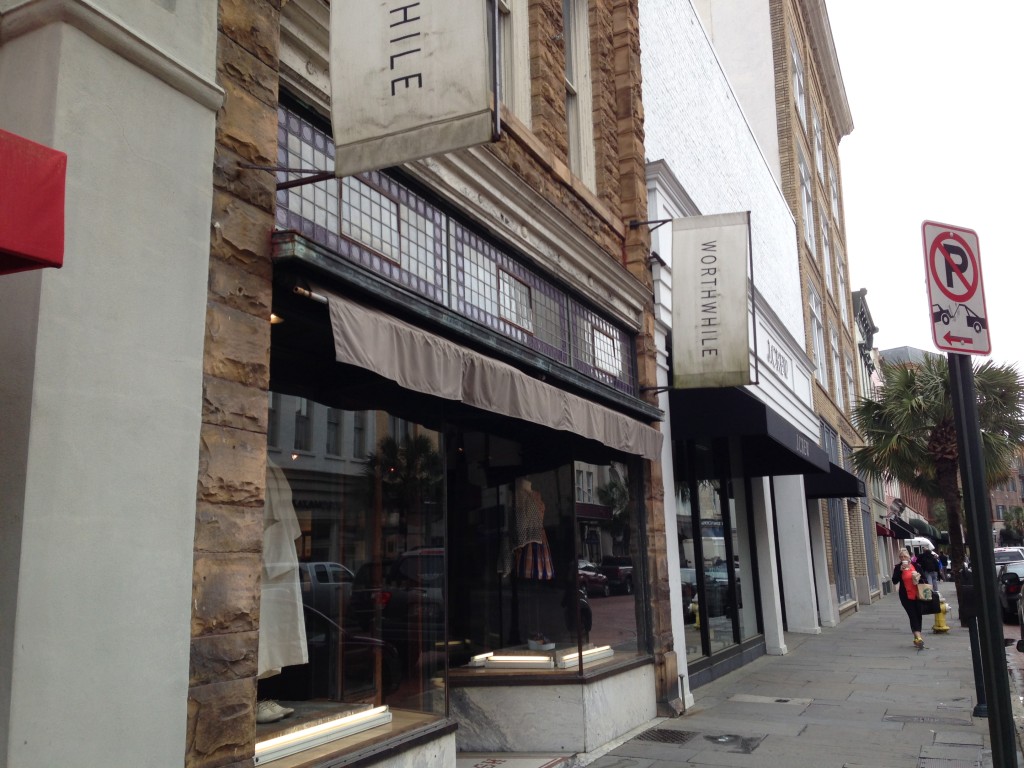 Recent retail newcomer Ike Behar, featured as one of the local retailers presenting a runway show during CFW, proffers both a tailored and snazzy casual southern charm. It’s a perfect fit for the genteel Charleston-style mentality. 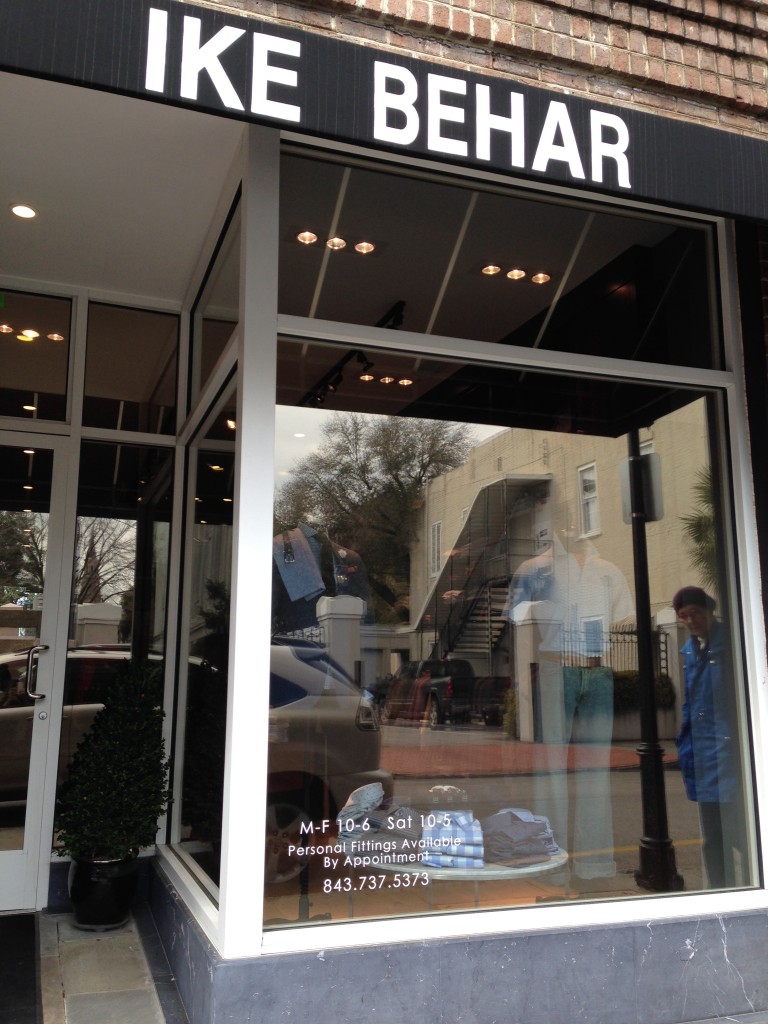 Everyone from the fashion world whom I spoke with during CFW raved about Hampden Clothing. The boutique is a mecca for more fashion-forward clothing, from designers like Rag & Bone to Theory to Alexander Wang and Rebecca Taylor. Over nearly decade, the shop has been educating Charleston consumers and pushing them ever closer to the fashion edge.

Spoleto is just right around the corner. What better time to book that ticket to warmer climes south of the Mason Dixon and get your southern charm on? 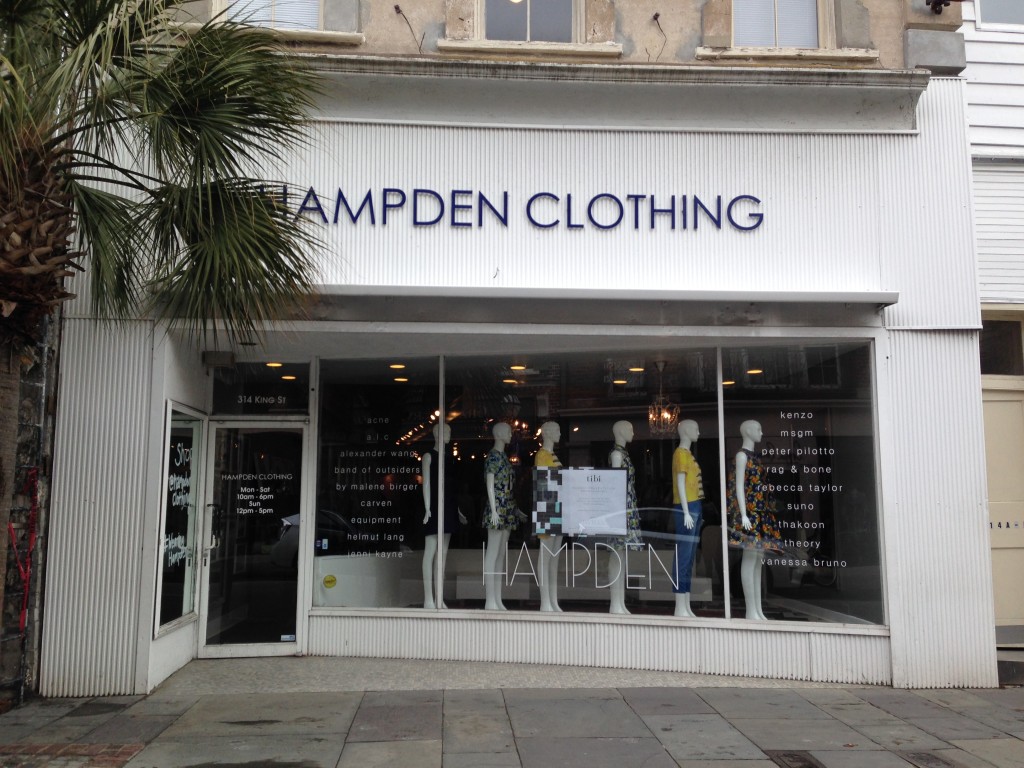 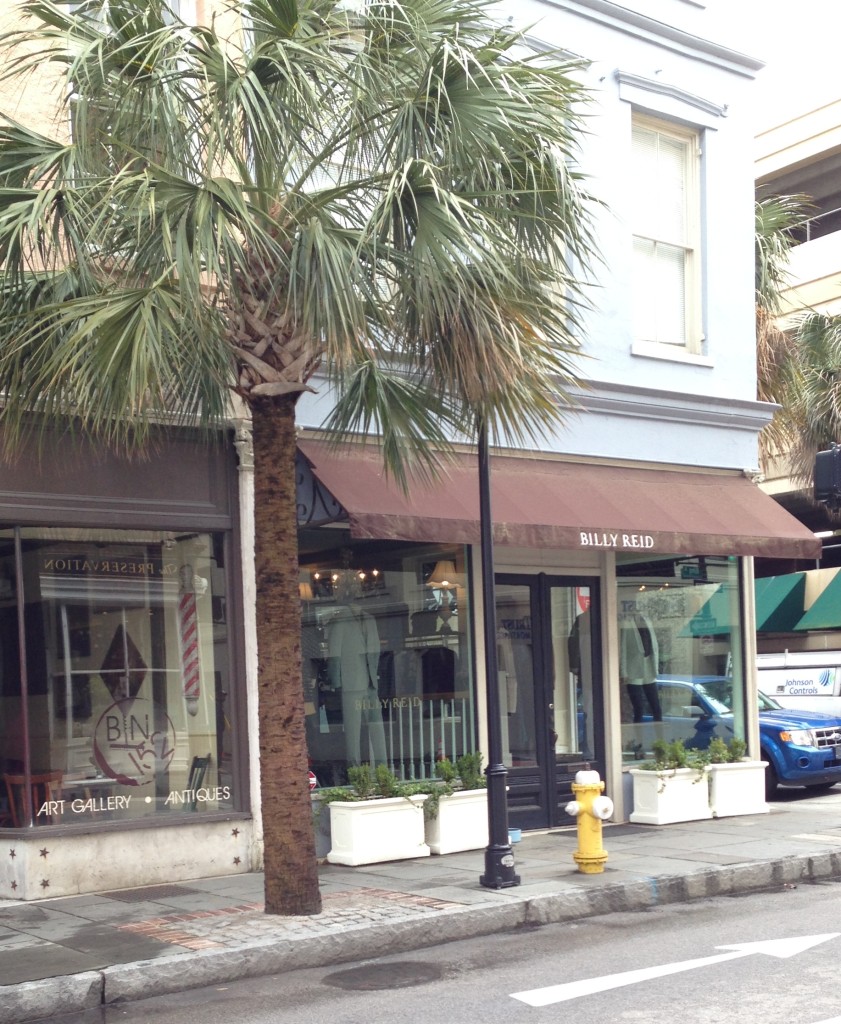 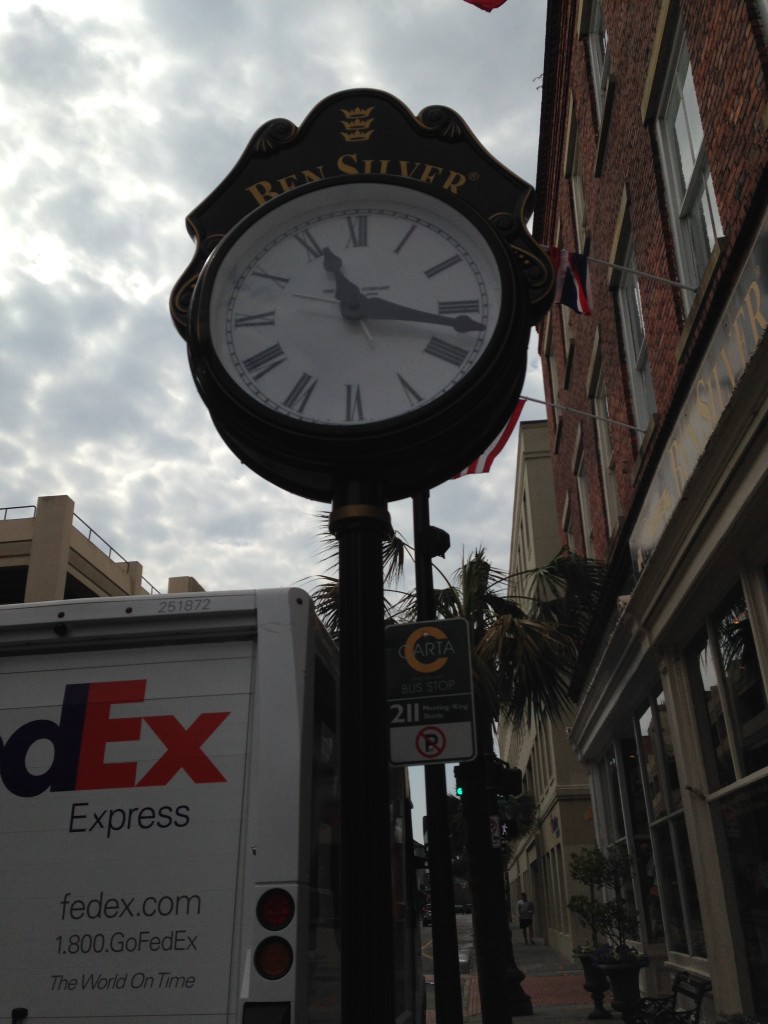 Love that Charleston finally has a vibrant Fashion Week!

Charleston makes me proud these days. It’s come a long way, baby, since I moved here from the Midwest in the ’70s. Back then, kids taunted my sis and me at the bus stop with the mean mantra of “Go Home, Damn Yankees!” (only we were, ahem, Hoosiers), blue laws kept stores closed on Sundays, including FASHION boutiques, and monsoon-like flooding those first few weeks of our relocation kept us afraid of hydro-planing into the huge Live Oaks that stood solid, planted proudly on either side of the one-lane Highway 61.

Today, it’s been raining like the Dickens down here on this soggy Palm Sunday (I’m back South, taking care of mom + family business) and I’m still afraid of hydro-planing into the oaks as I make my way to a hot yoga class this morning (see how much things really have changed here!).

At least we can go shopping later….