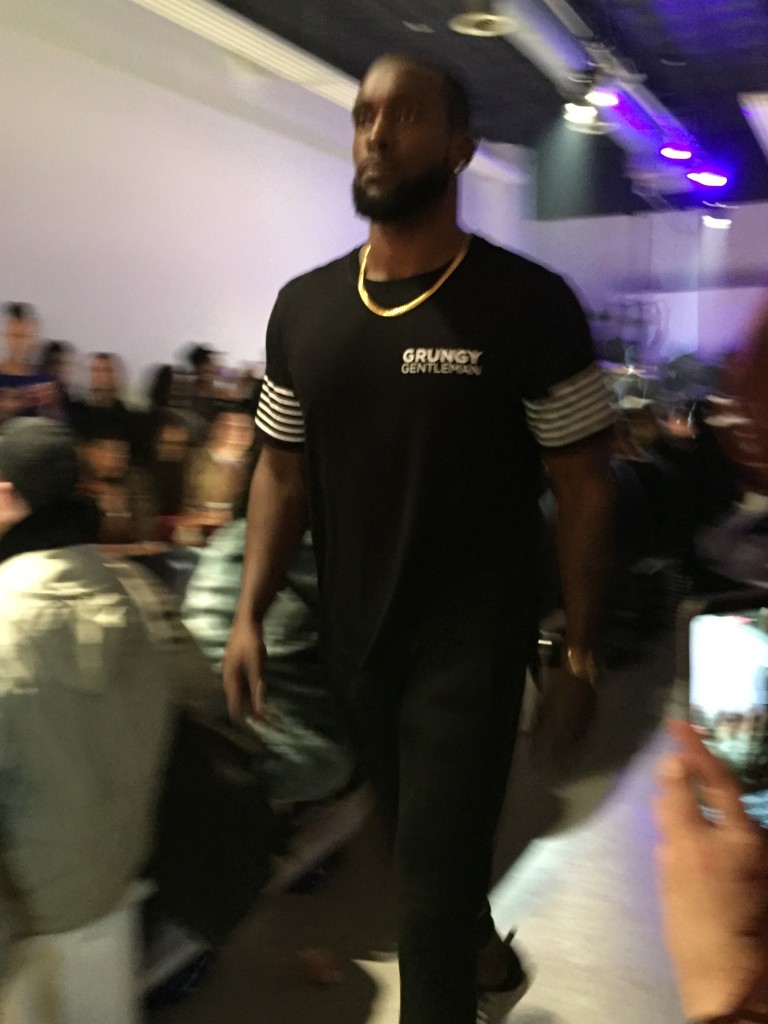 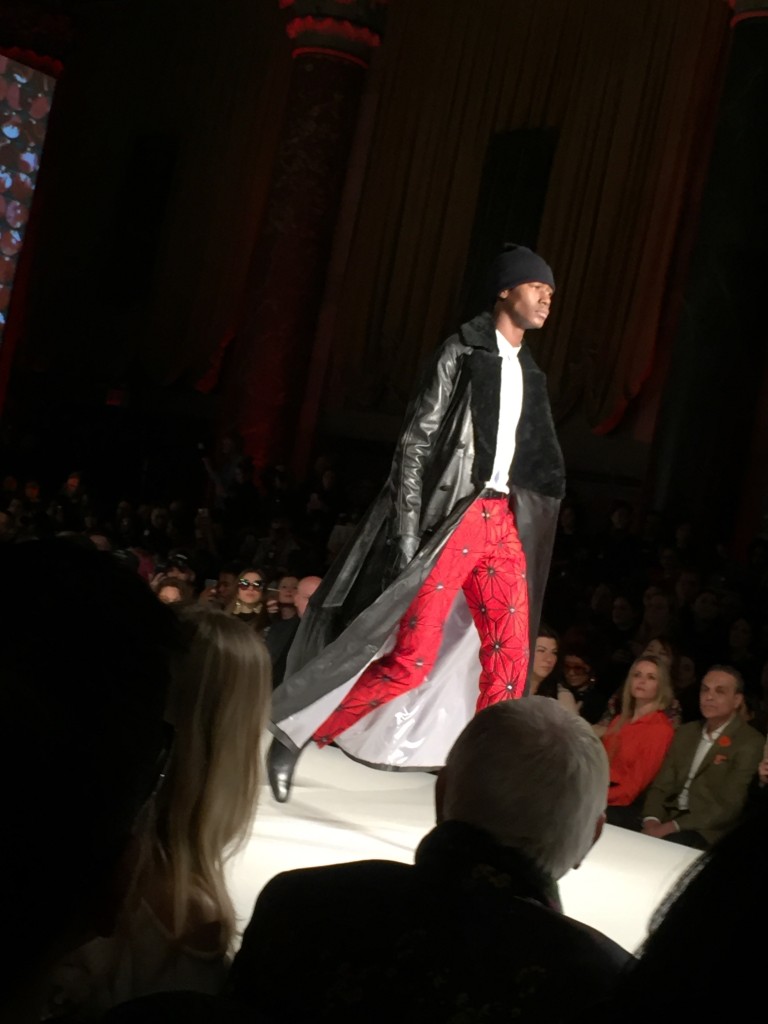 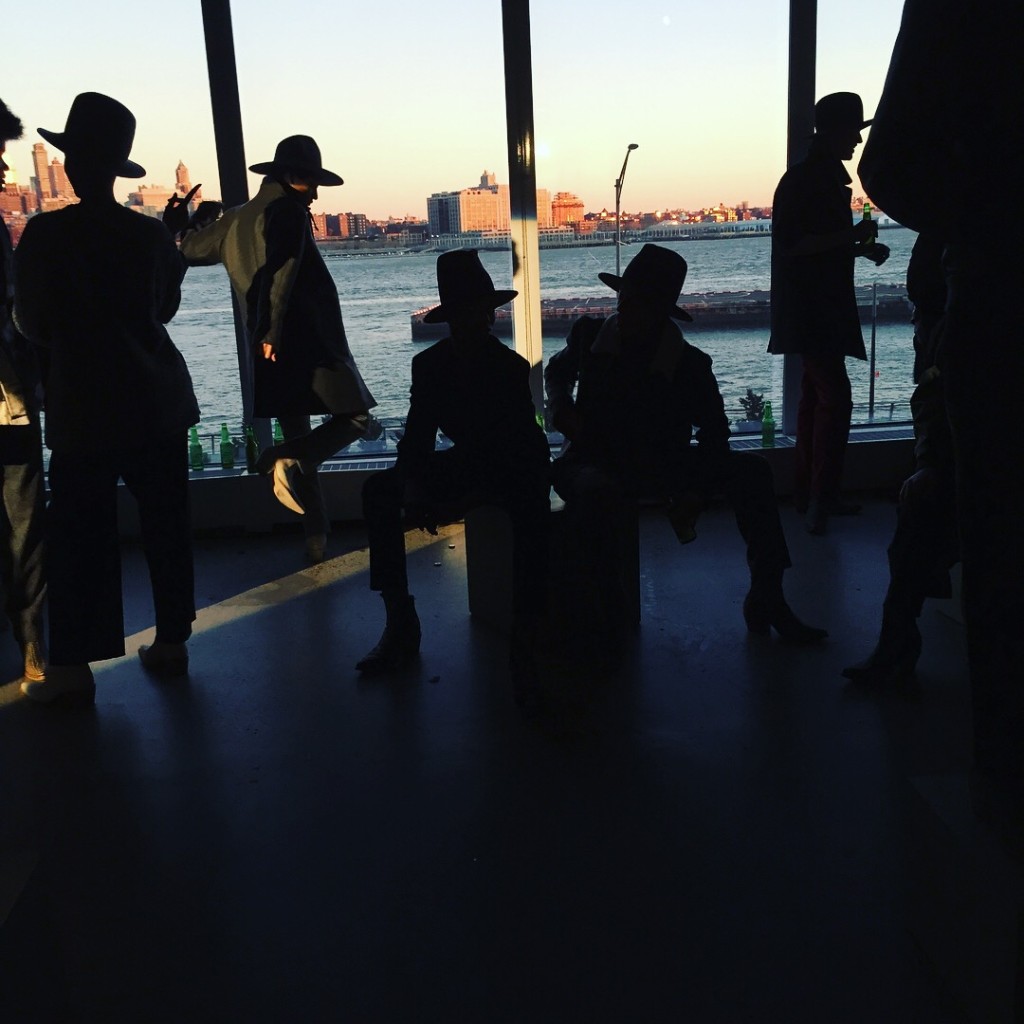 It took me until after leaving the show to “get the picture.” The teasing, almost strobing effect of the spotlights highlighted (or obscured) the fact that all the END_OF_DOCUMENT_TOKEN_TO_BE_REPLACED