This one’s for the Clarks…. 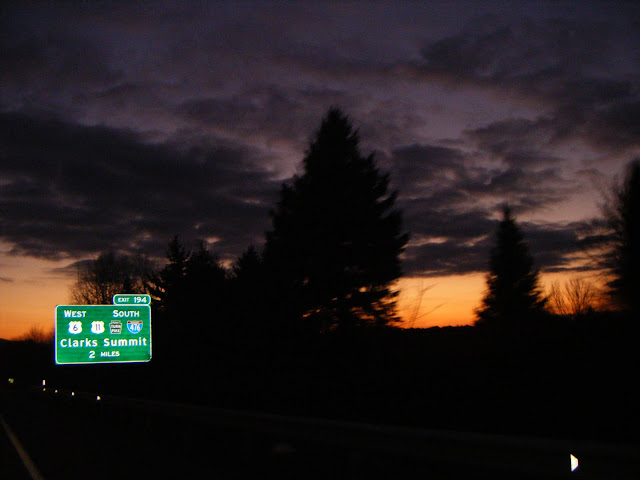 The once-and-former, presently and-married-into Clark family members – Gwen, Philippo and I – spent an amazing Thanksgiving weekend together. Of course, it was north of the border in Ottawa, so it wasn’t really Thanksgiving at all up there, but P’s sister truly made it so. And although Alan had work obligations, we at least got to spend a bit of time with him. It was all good.

As luck would have it, we were able to attend another Bhat Boy art opening, appropriately named O Canada, our second BBoy exhibit at the Snapdragon Gallery. G’s painting instructor is the cutest thing! Of course, Bhat sports a bat wing hair style — and I mean with little horns sticking straight up — that’s white with black polka dots and for this exhibit he was wearing a short military jacket he said he’d purchased when he was “a starving artist in Italy.” We got to view his vibrant snow-laden fir tree scenes from his country cabin, political dragons, Ottawa city ‘scapes and some summer sunflower left-overs. Many of his paintings have the most hysterical titles, like the one with geese swooping over a group of nuns (“Honk If You Love Jesus”),  one of a Prague convent (“The Spying Nun”) and koi in a glass fishbowl (“Wet Dreams”). Bhat says he takes just as much care naming his works as painting them, eschewing the easy way out of the soul-less “Untitled.”

The next morning, we woke to an ice coated world. Especially magnificent was the backyard Magnolia tree that glistened as though encased in glass against a perfectly crisp blue sky. 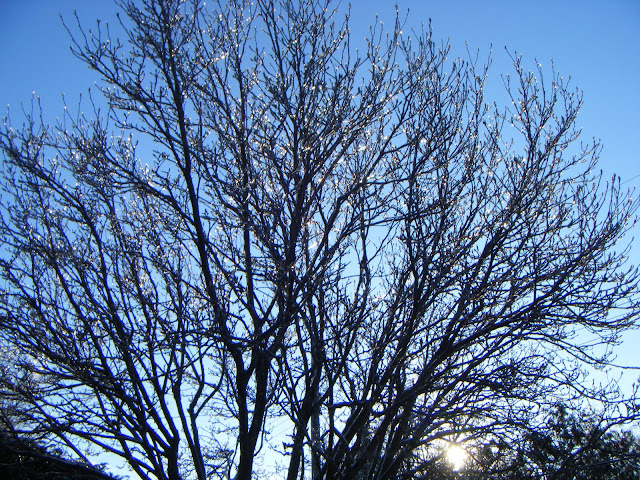 Inside, G had her own set of winter trees, based on Bhat’s, but with her own talented twist, beautifully juxtaposed against the winter wonderland just through the picture windows over the new deck and landscaped back yard. 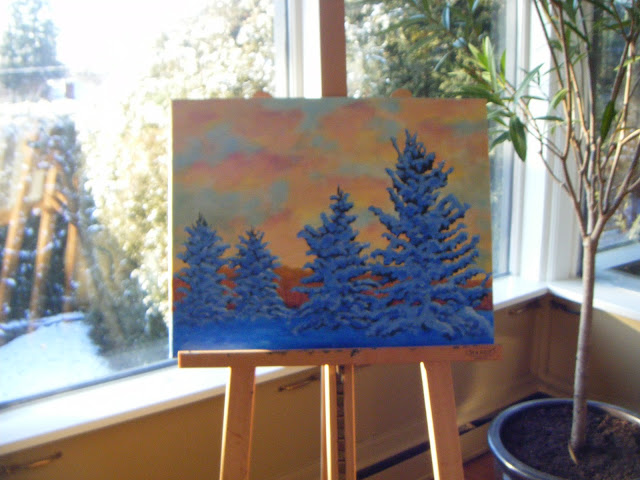 On Friday, G whipped up an exquisite American turkey dinner, delish with a well-basted bird, super moist and tasty, roasted roots, gluten-free stuffing and a black kale salad I tossed with toasted hemp hearts and a lemon vinaigrette. She invited a couple of friends, people we’ve met before on several of our trips up north, who joined us for a great evening of tasty food and catching-up conversations.

Saturday we jogged in the frigid, snow-dusted neighborhood, then hit two of our now new fav stores, Lee Valley and Rainbow Natural Foods. At Rainbow, I received a gratis chair massage and Gwen got a hand reflexology treatment. Ah, nearly Spa Nordic! Rainbow is also where we bought our latest addiction, kale “chips,” which are basically freeze-dried kale leaves seasoned with a healthy “junk-foody” flavoring, and hemp hearts, which are a nutty-tasting, high-protein source of essential nutrients that can be eaten like cereal or sprinkled on other foods. I also bought the most amazing natural soaps there, but I think the clerk thought I was shoplifting, as she very suspiciously and strangely restocked around me while I was choosing soaps, abruptly leaving the restocking to check us out at the register. It was a very disturbing feeling I left the store with. I’m sure it’s because I had Mignon in the carry case and maybe I fit the profile; it’s happened at Costco before, too. Do I really look like a shoplifter? It’s kind of mortifying to think so. Sigh. I’m the ultimate SHOPPER, not shopLIFTER.

At Lee Valley, P loved its projects approach to merchandising and I loved its customer kindness approach to service. The place is a cross between an old-timey general store, a hard-to-find hardware emporium and a gardener’s delight, and I just had to buy the coolest pair of rose-pruning gauntlet gloves in a butterscotch suede, like the ones above. P.S., mine don’t have the WomansWork logo stamped on them, and they should serve me well, not for pruning, just for posing.

Sunset on the drive home from another relaxing, quality Clark time trip! 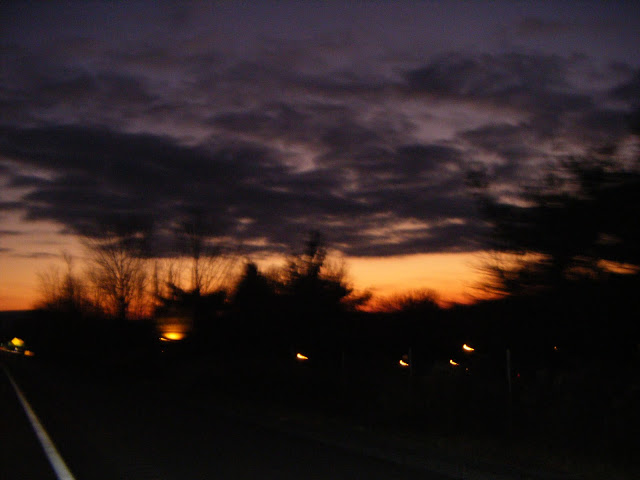