Can I say how proud I am of Charleston, my Lowcountry hometown and home-away-from-NYC-home? The fashion world excitement that has surrounded the Baker Motor Company’s Charleston Fashion Week from this Tuesday on has thrilled and enraptured me. Different than the tents at Lincoln Center, yes, but similar in a high-end styly way. Panelists from designers, editors and global fashion mavens, ahem, Fern Mallis, judged the designers each night to pick a semi-finalist with audience members texting in their fave for People’s Choice. 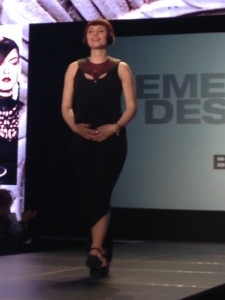 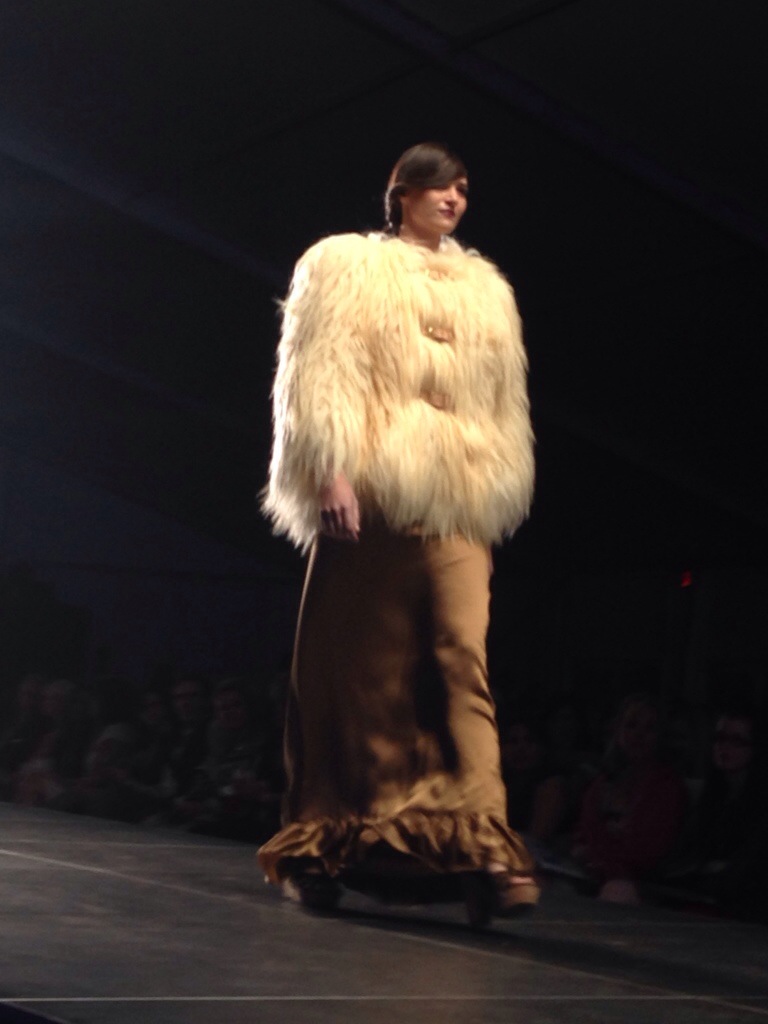 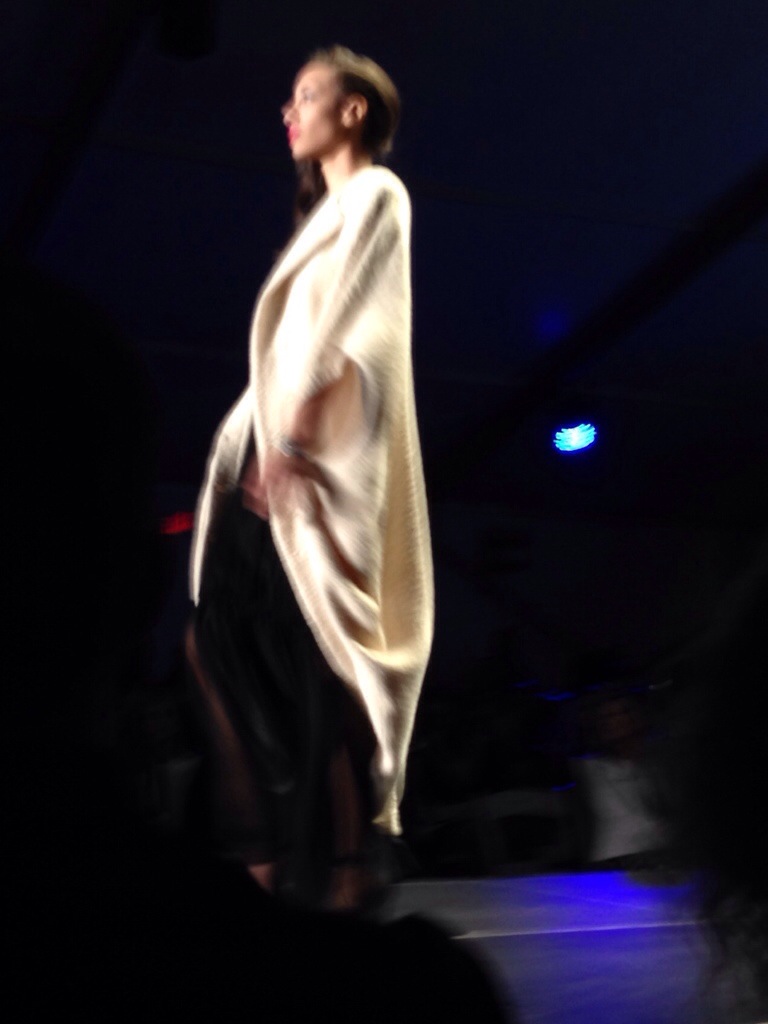 Tonight’s fashion festivities feature Timo Weiland as a guest designer, who will serve as stylish tension builder between the four winners’ catwalk presentations before this year’s Emerging Designer East is announced. 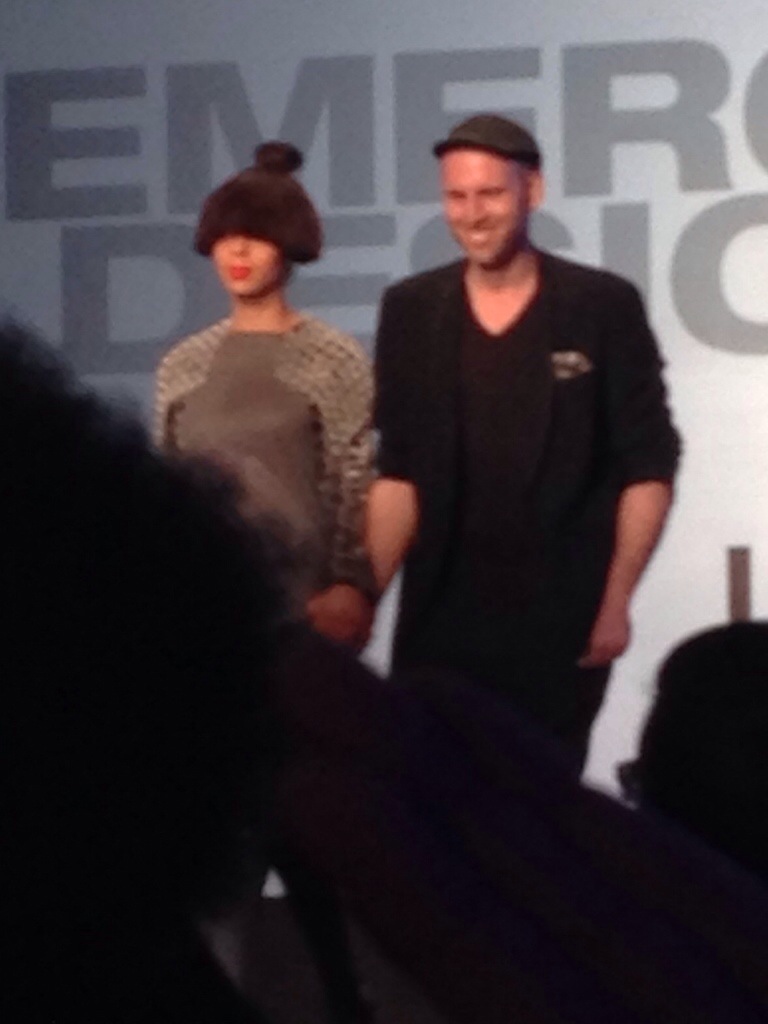 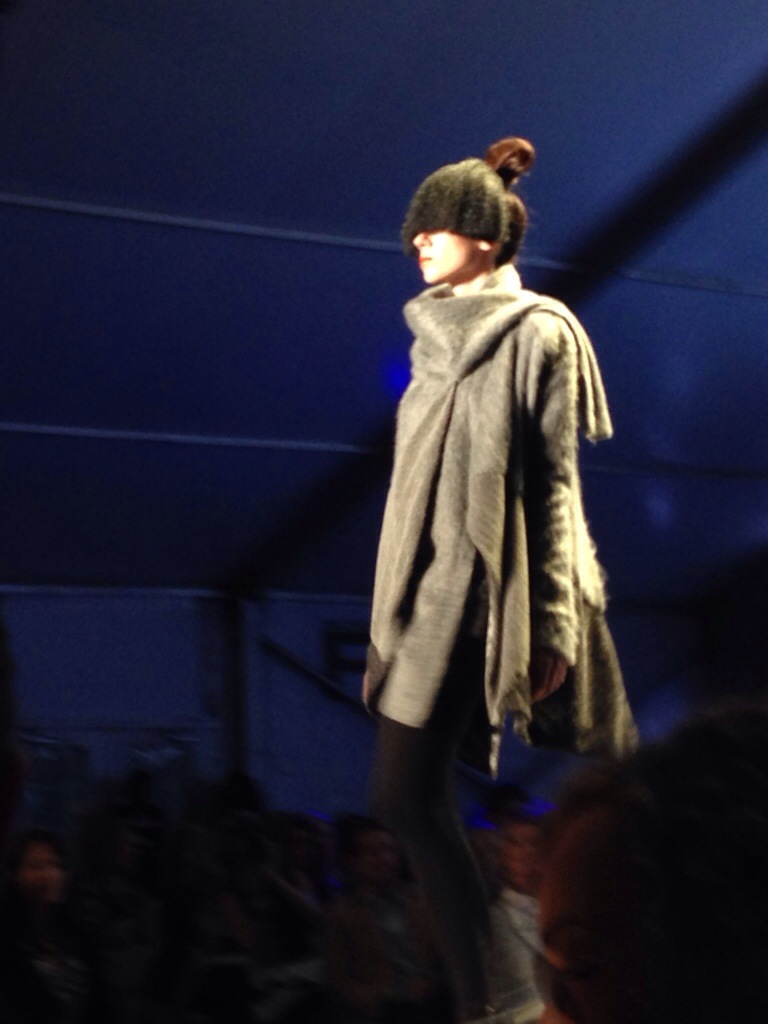