As the press release for the film of said name, directed by Maximilla Lukacs and Sarah Sophie Flicker noted, the movie poses the question – if you we’re in Arcadia, that mythical island paradise, would you want to ever leave? Or would human nature lure you away for further adventure? Last night’s preview party at the NoLita Wolverine Store seemed a little like we were on a paradise island. Inhabited by the cool hipsters of the Williamsburg and beyond crowd. Surrounded by clothes and shoes. In a shoe store. My kind of paradise. I didn’t want to ever leave.

The best part was meeting the lovely designer Samantha Pleet, who showed off her sweet tropically-inspired SS14 collection amid the cast of the movie, lovelies who were crowned with floral headpieces created in conjunction with Hannah Metz. Of course, since we were in a shoe shop, the footwear of choice was the Wolverine 1000 Mile, also by Samantha Pleet. I am crushing on, must have, those two-tone boots for this fall!

In the end, the pull, the lure of adventure proved strongest and I departed out into the fall-flung evening and headed to Love Adorned, a new paradise awaiting. 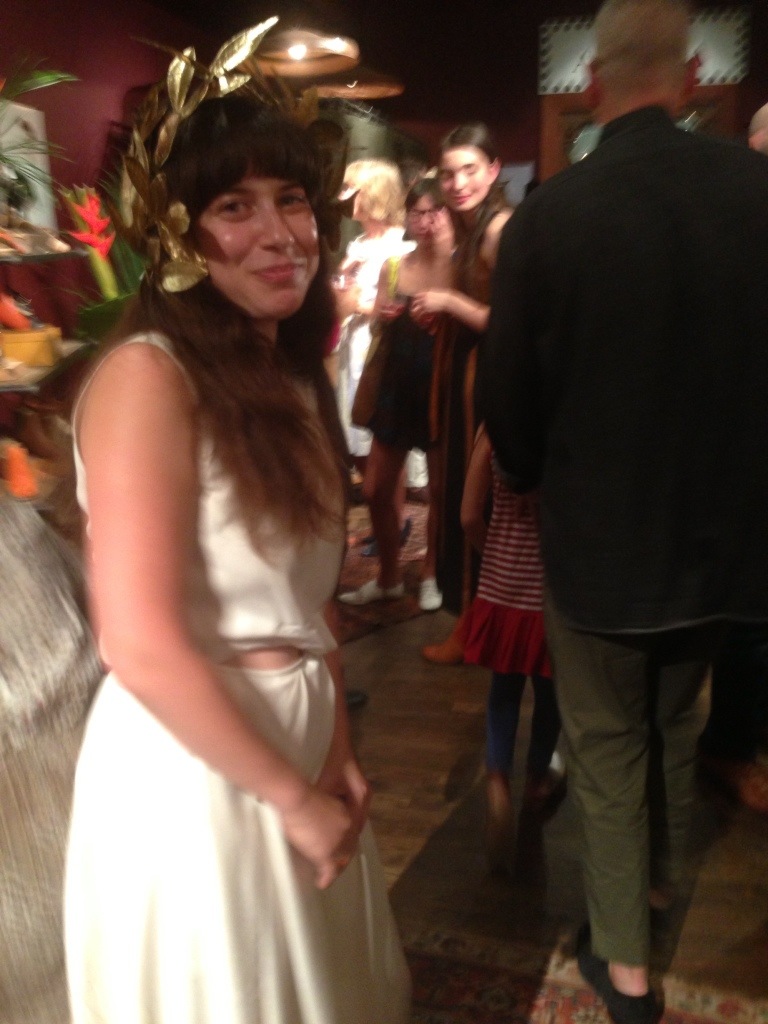 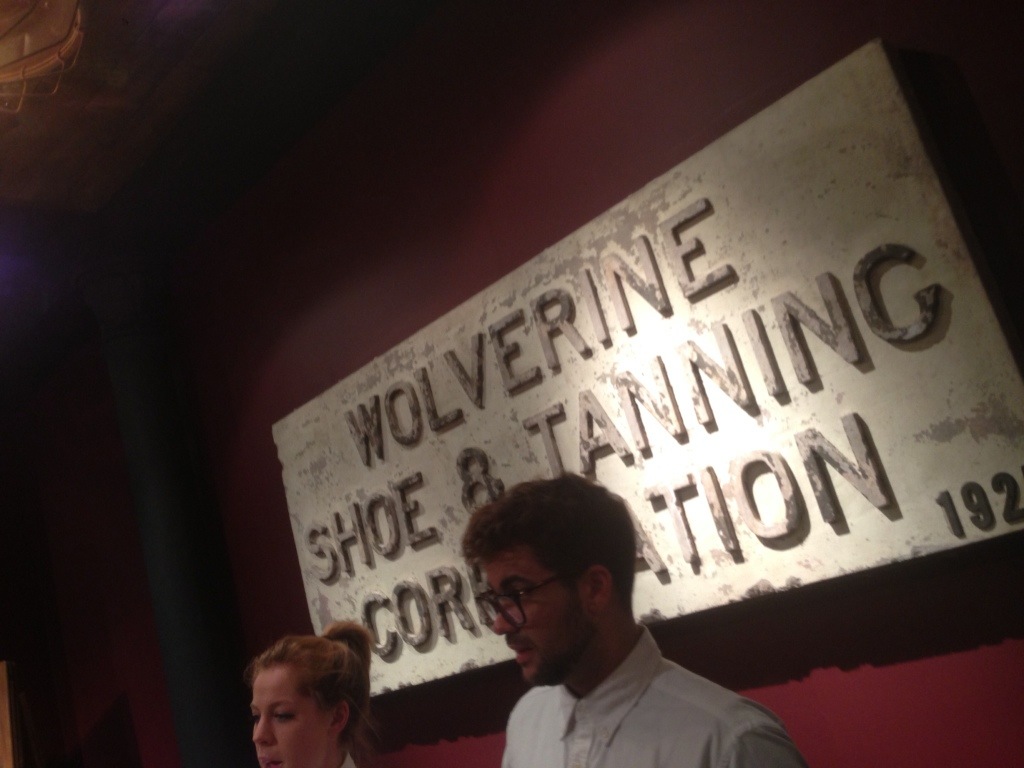 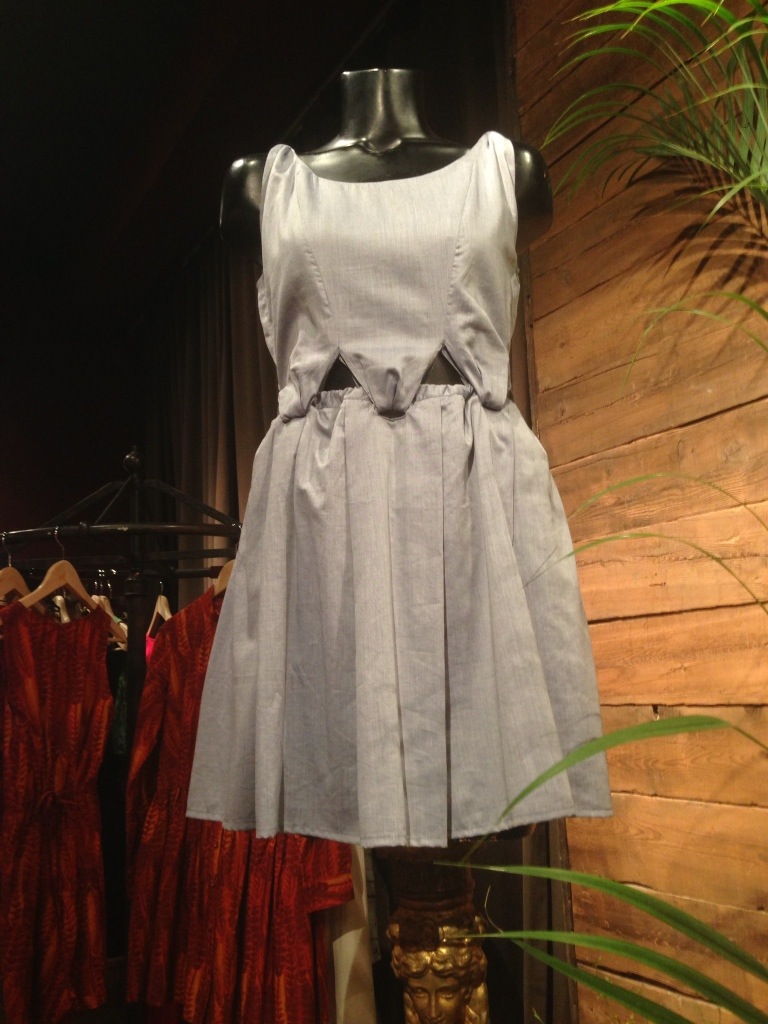 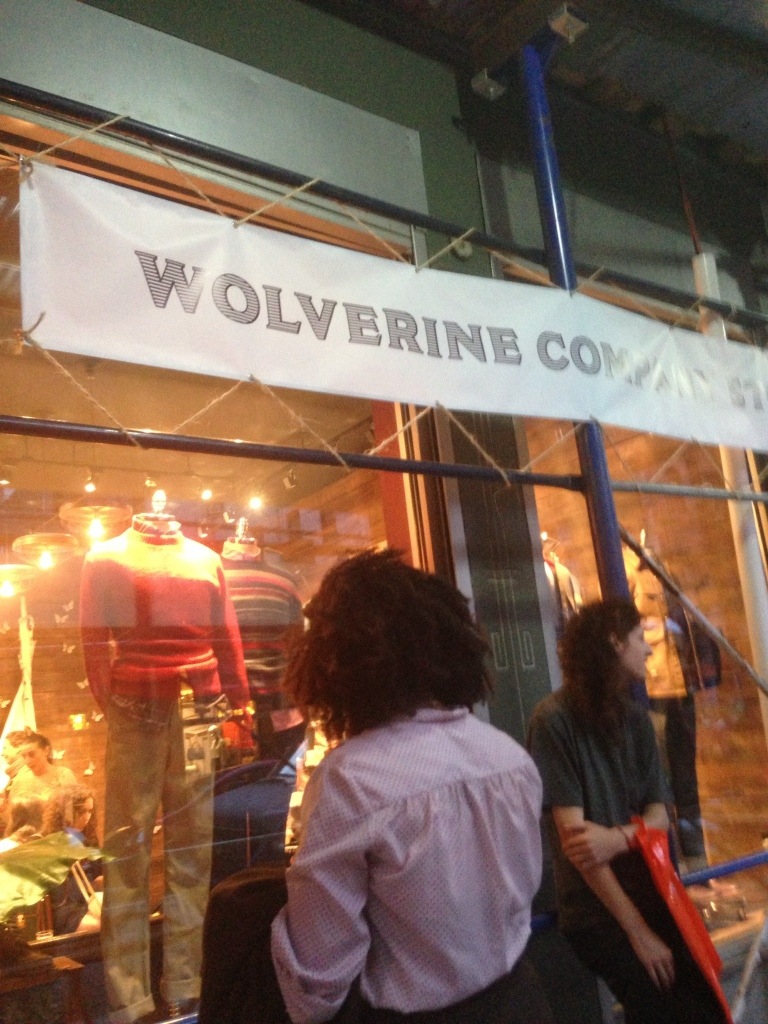 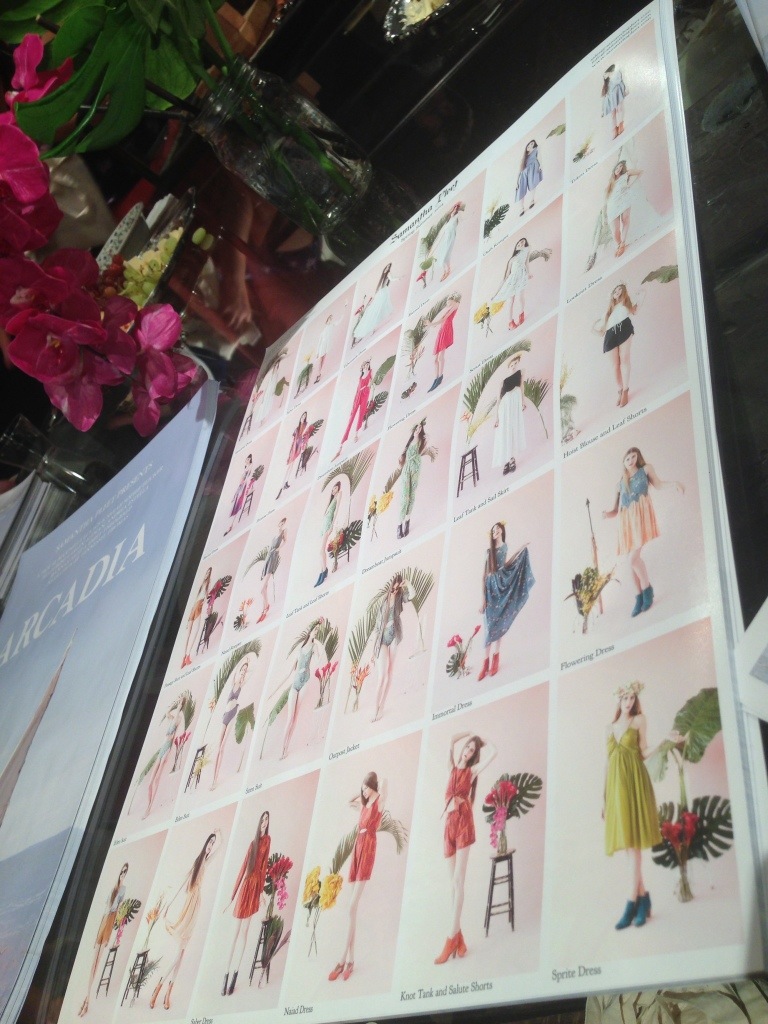