As part of the Capsule show’s “Snapshot of Modern Menswear,” seven designers were highlighted, among them Seattle-based Maiden Noir: 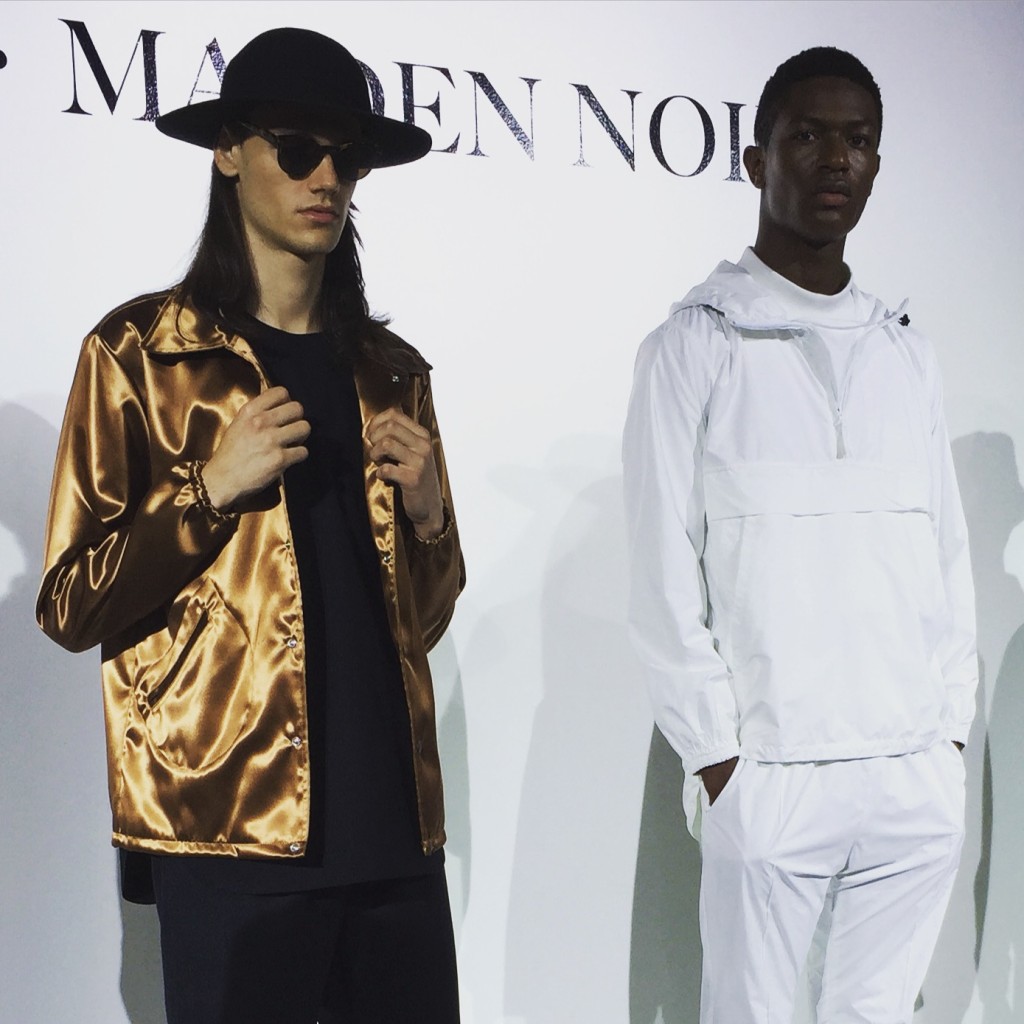 LA-based Second/Layer designers walked us through their collection, which draws on and elevates the roots of their California heritage. 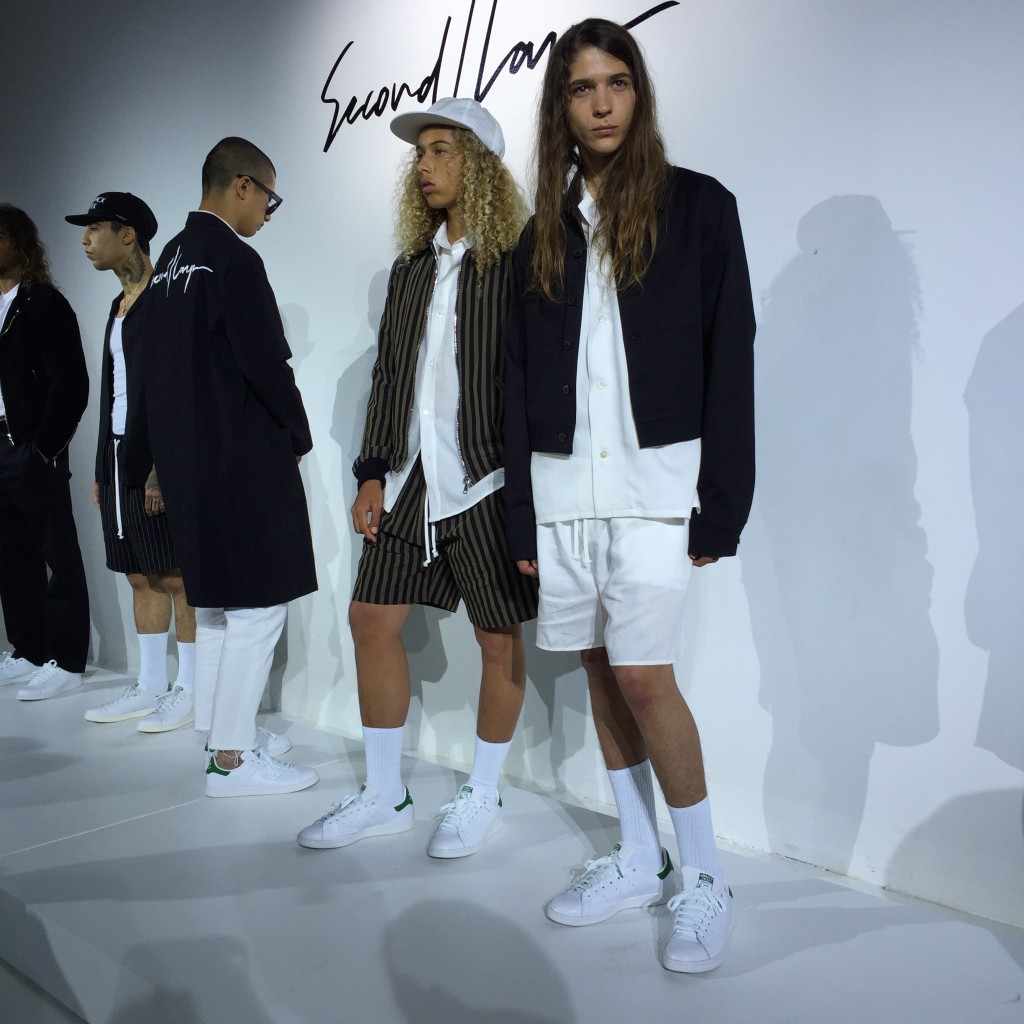 Designers Joshua Willis and A. Franco 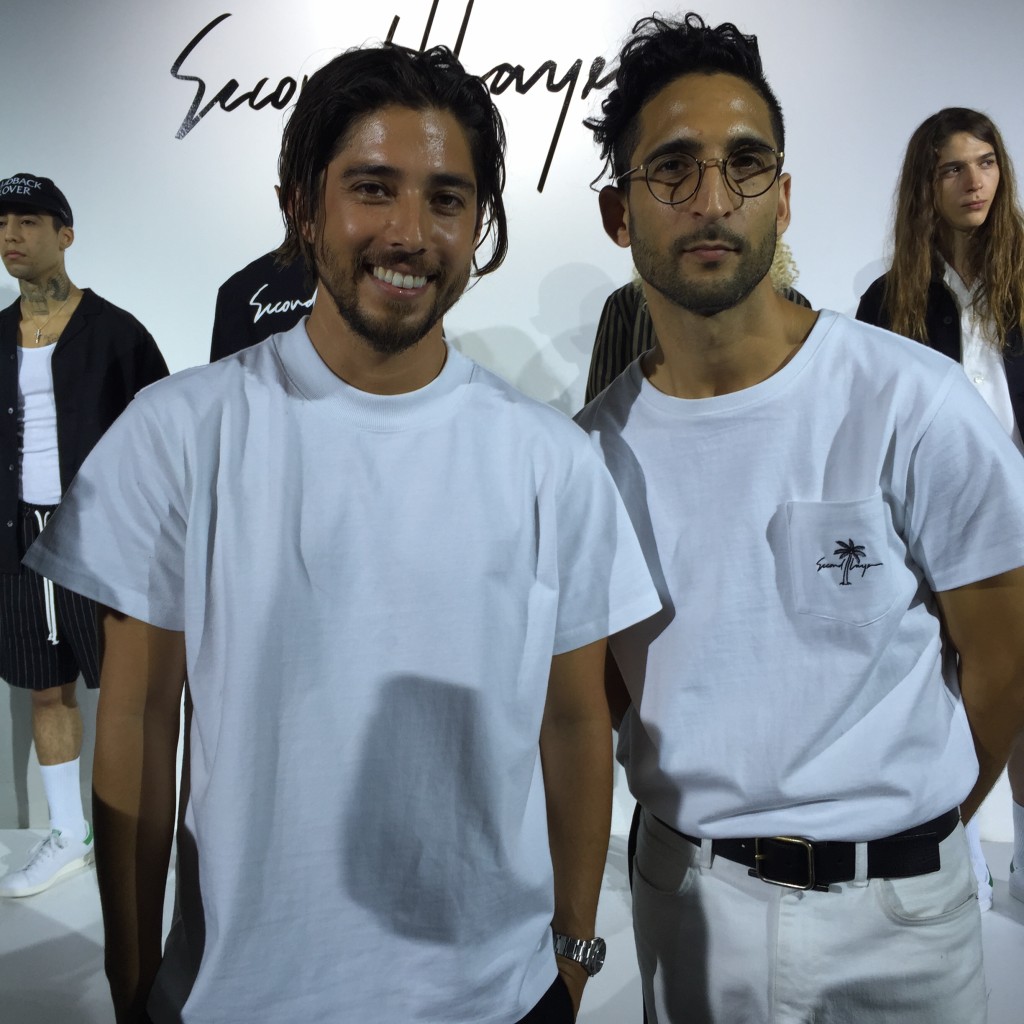 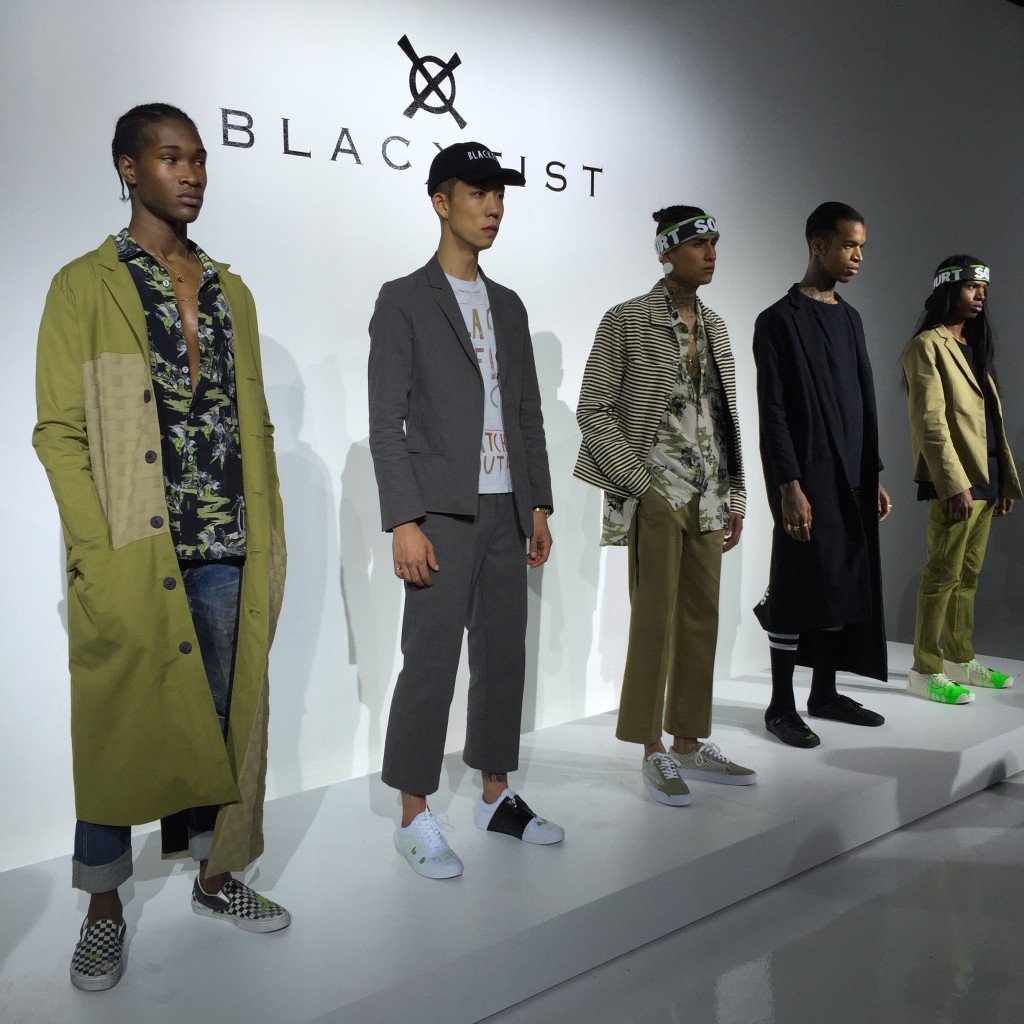 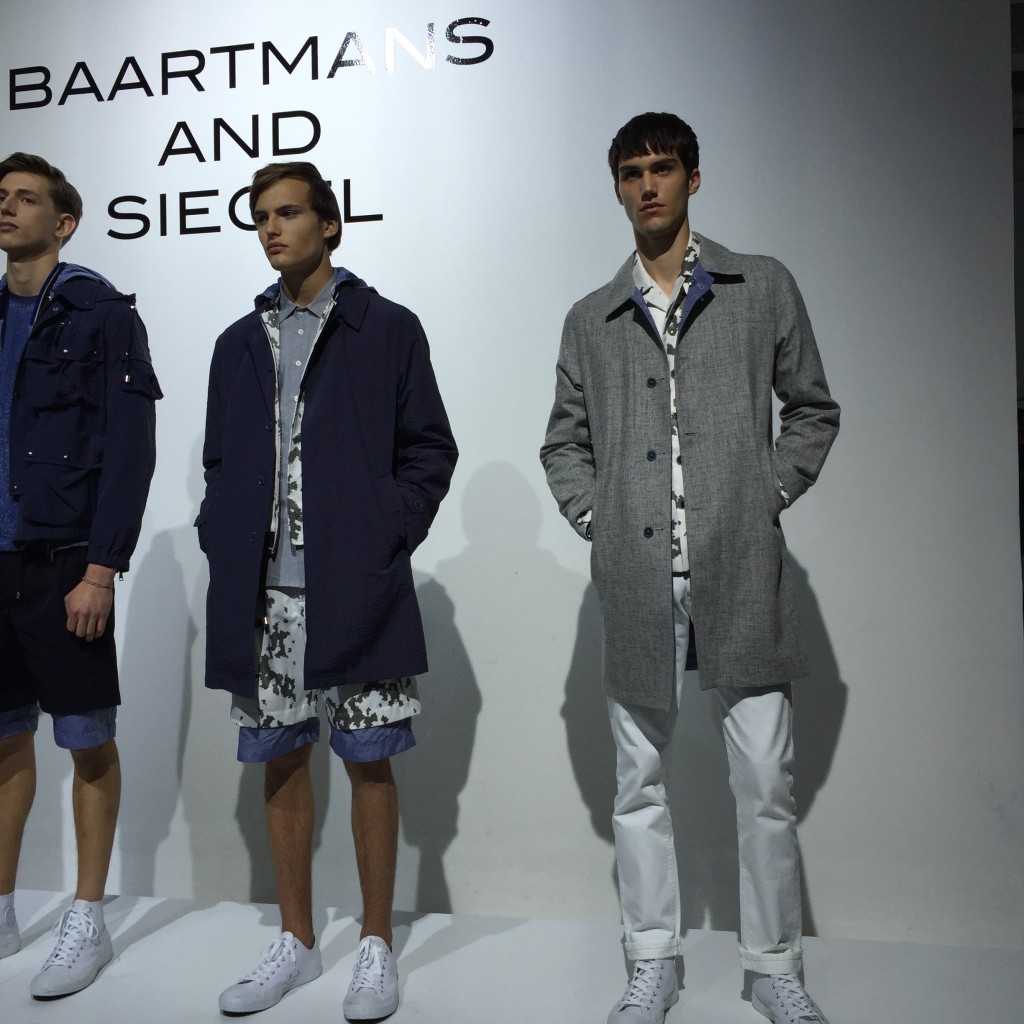 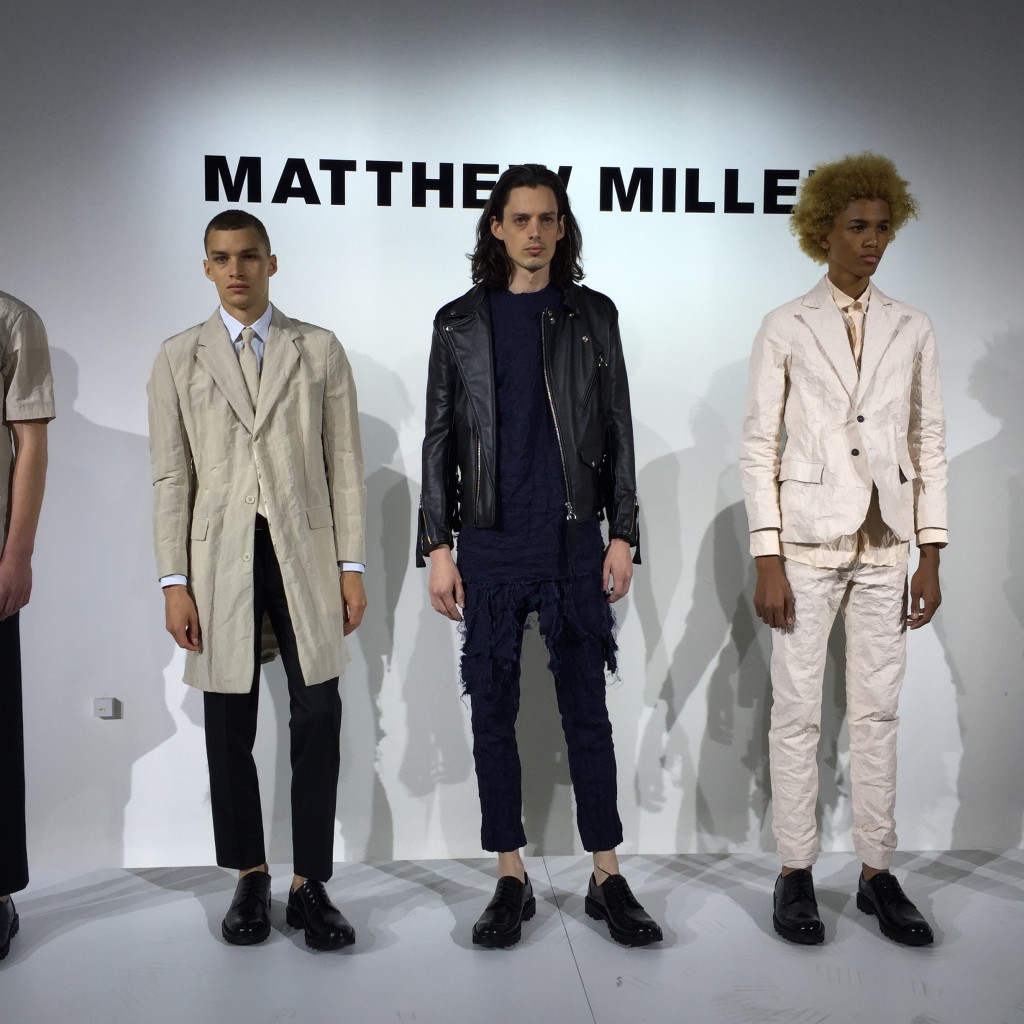 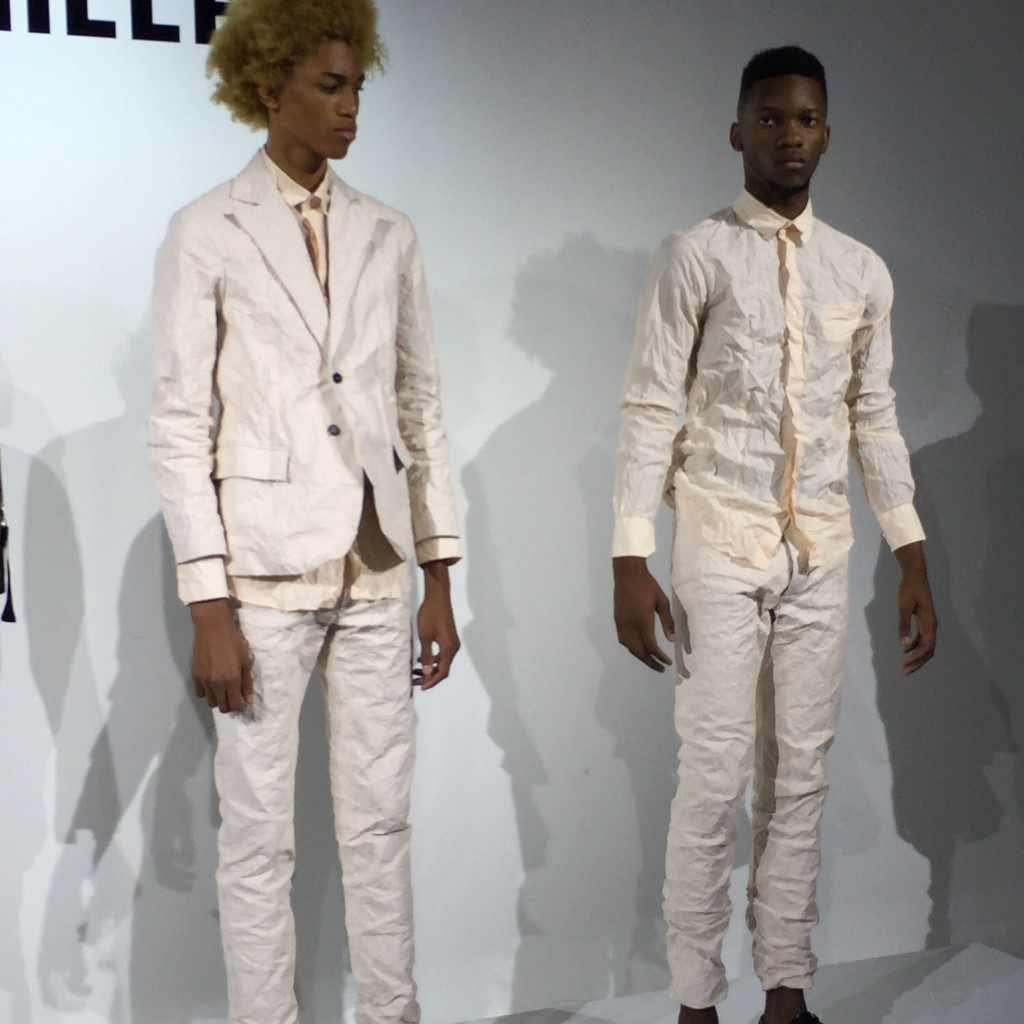 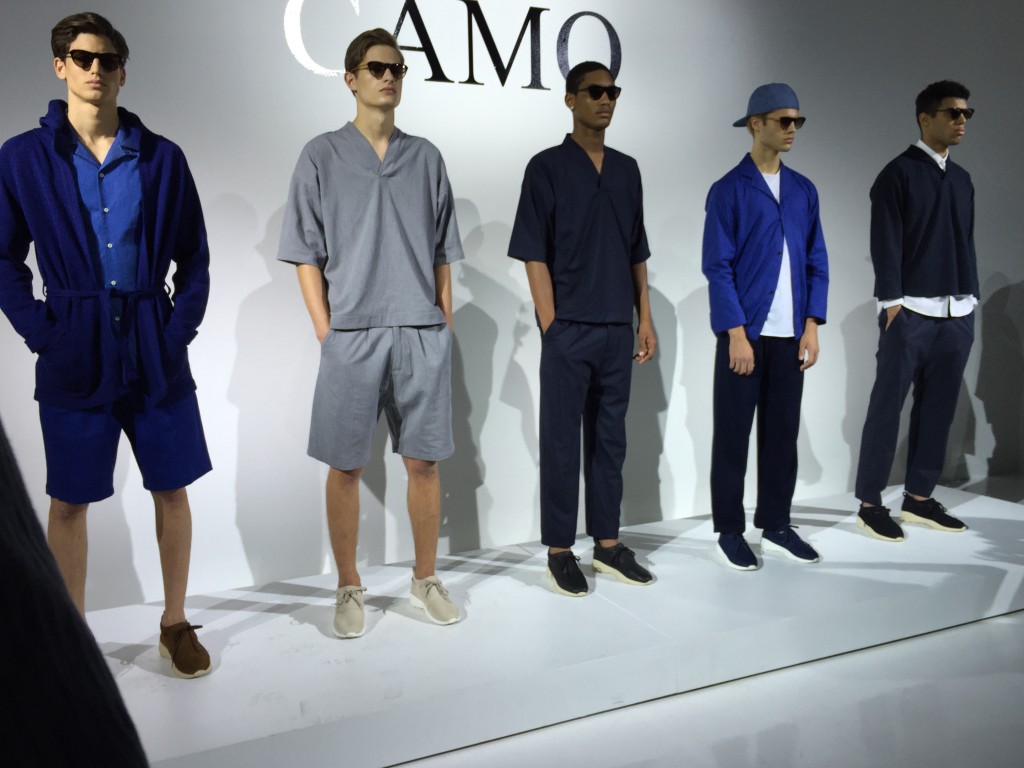