Last week’s New York Men’s Day afternoon session had a lot to say. The looks were wearable, street savvy and creative, with a definite message to the medium — and to the political world at large. Wood House took a stab at a twisted nursery rhyme. By Robert James kept the Women’s March and protestation moving, while Private Policy went straight for the political jugular, with a racial mix of models, a “suit” of flags and words like “terrorist” temporarily tattooed on foreheads. 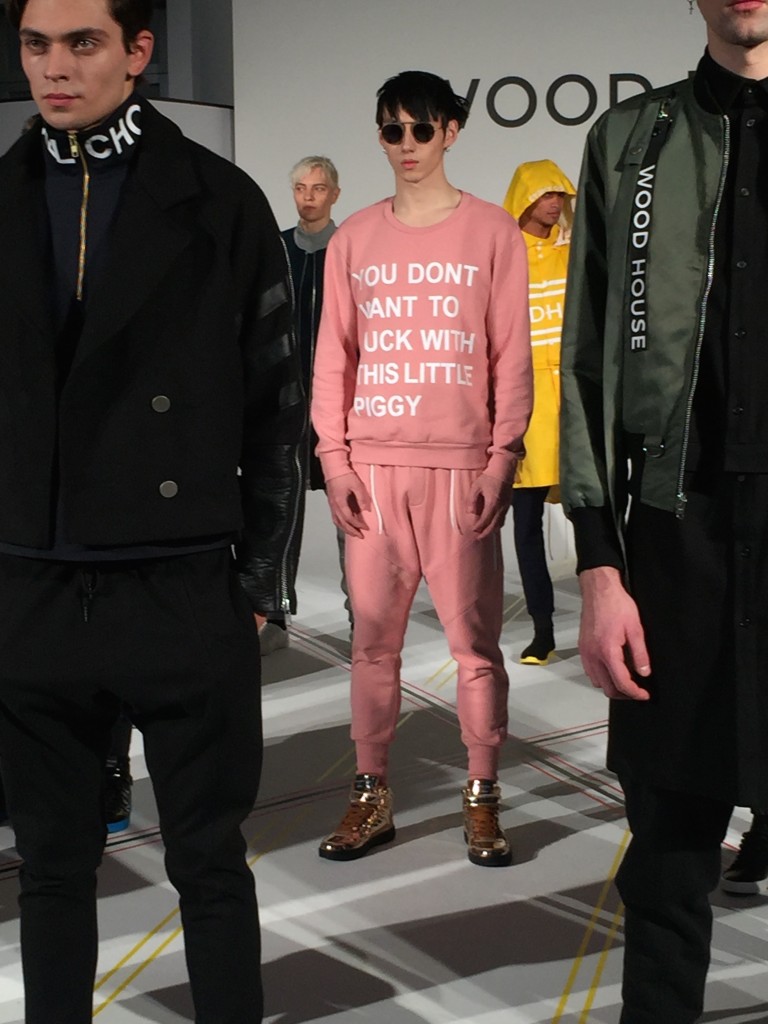 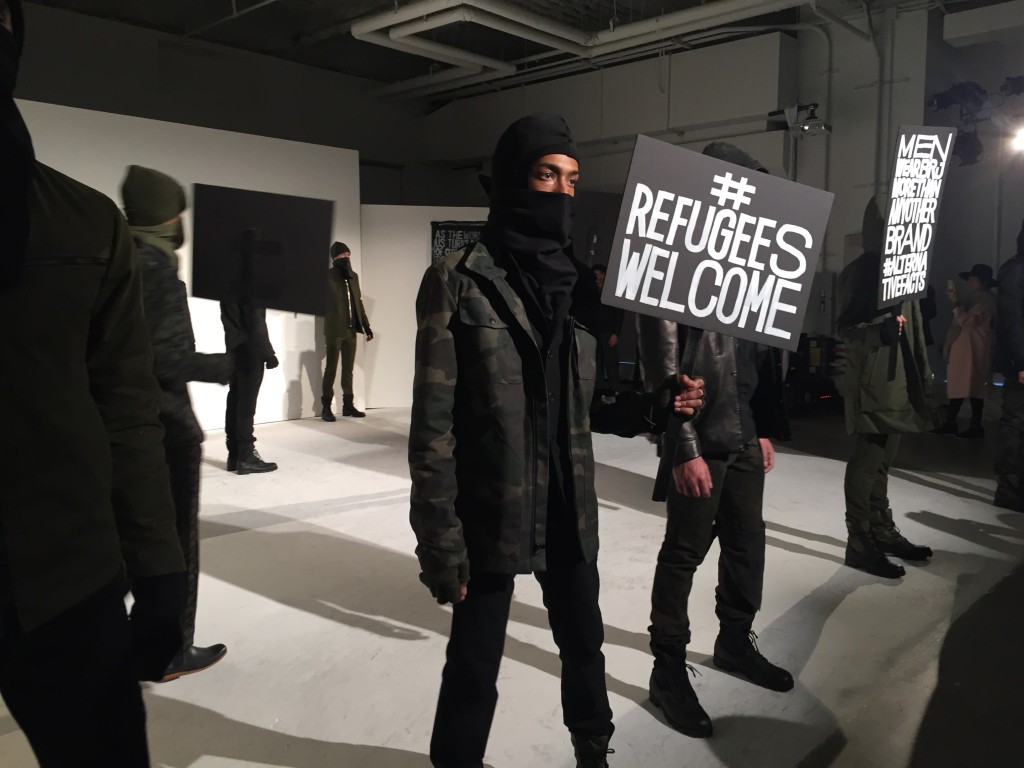 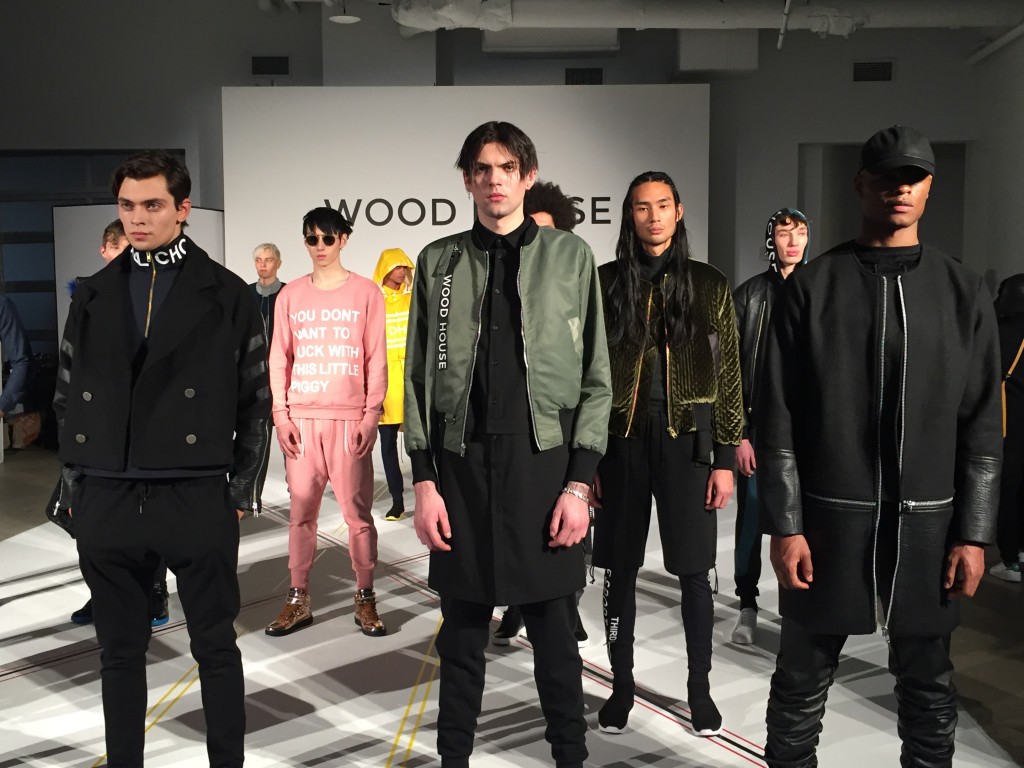 By Robert James kept the Women’s March moving for menswear 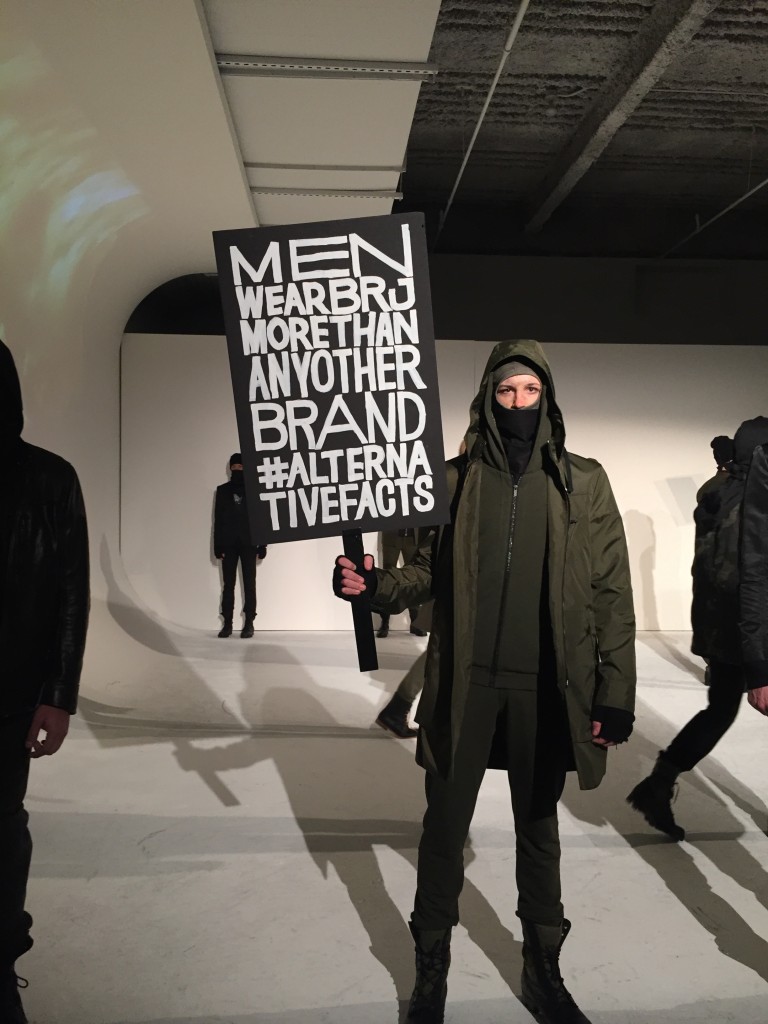 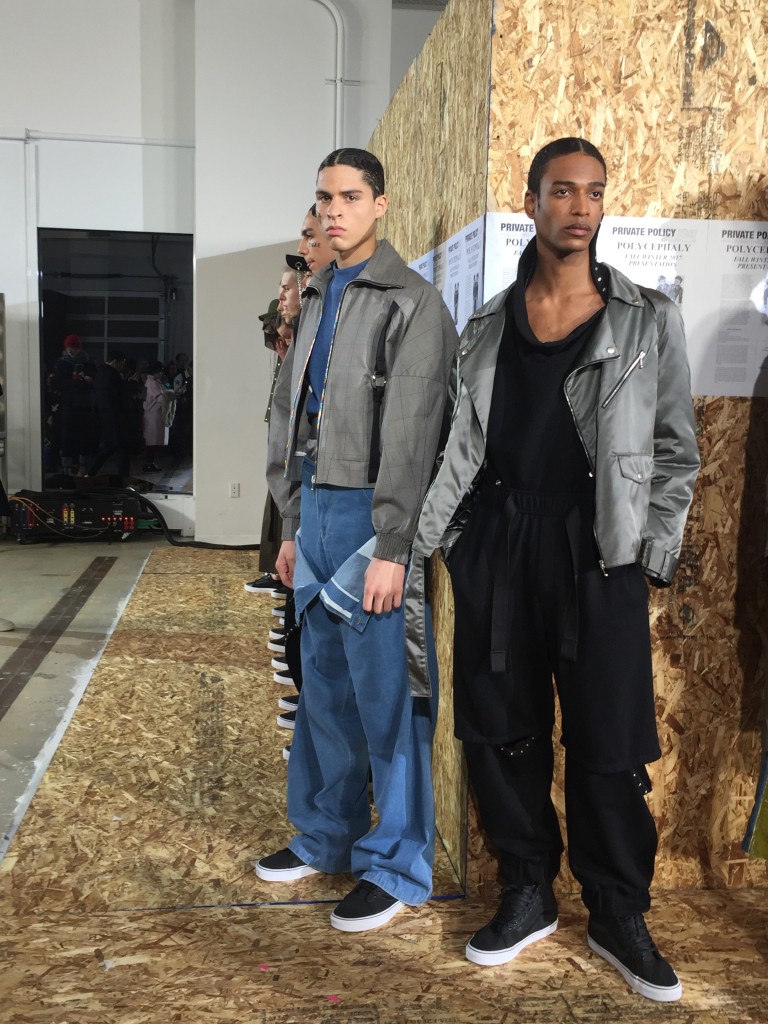 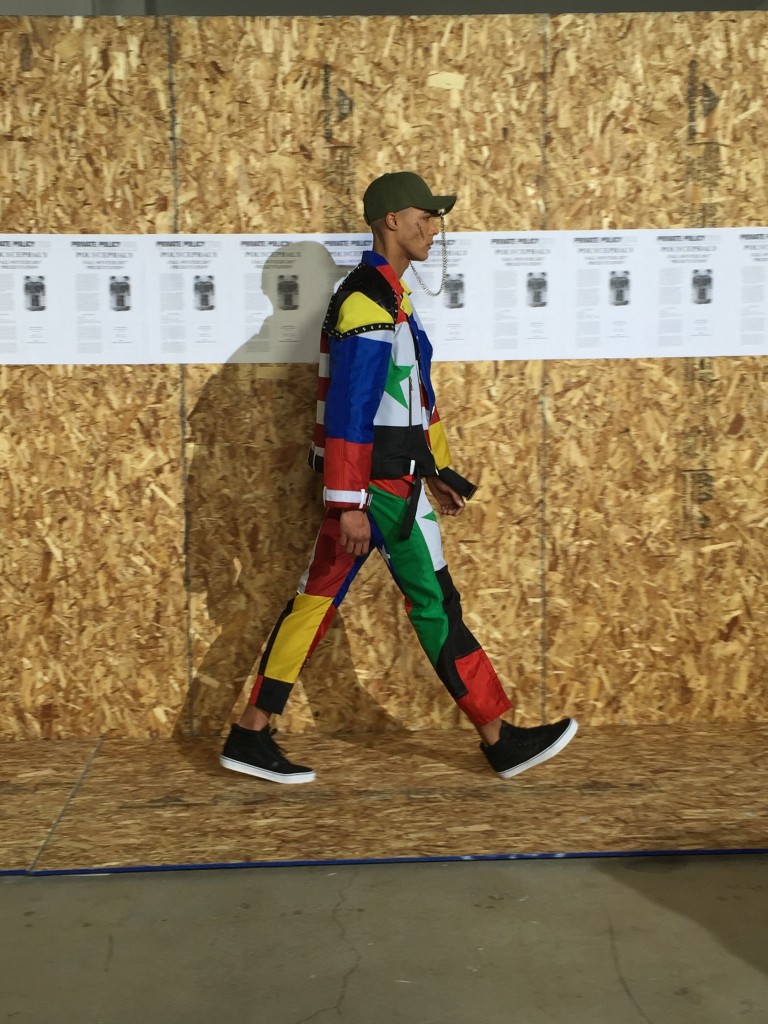 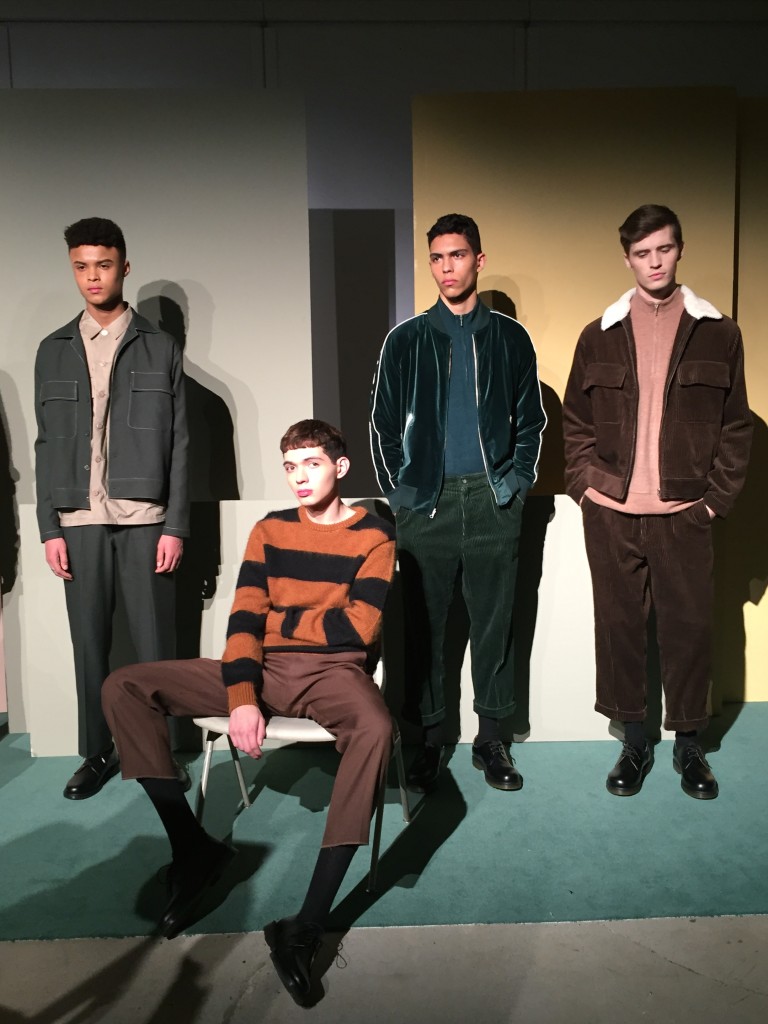 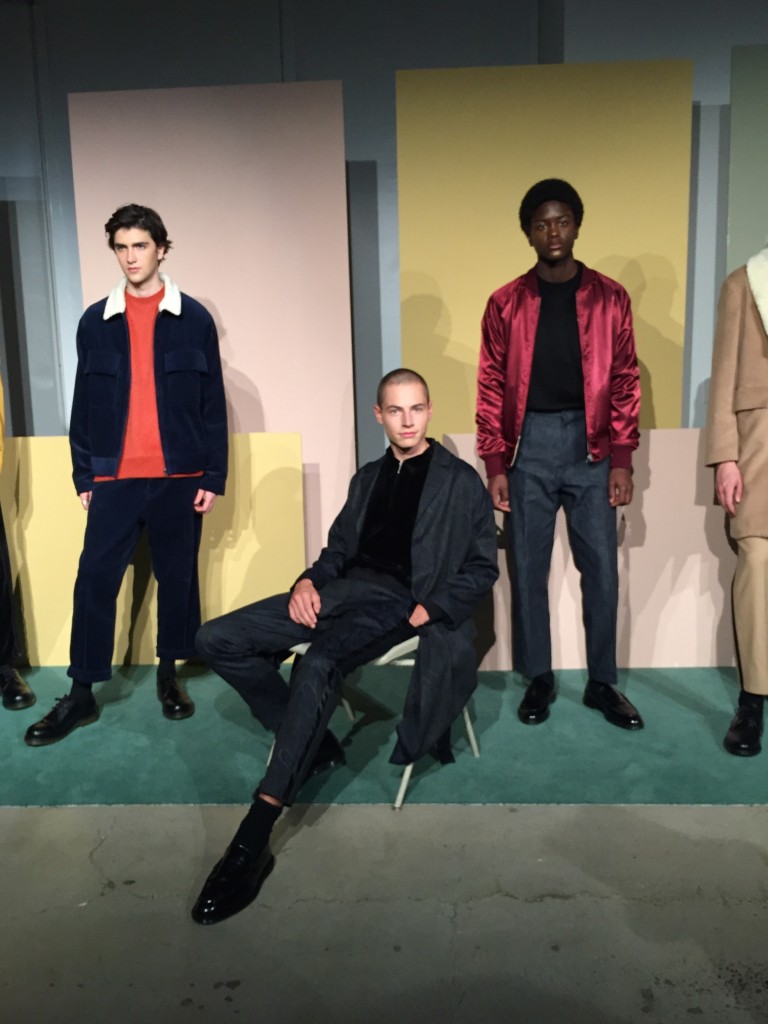 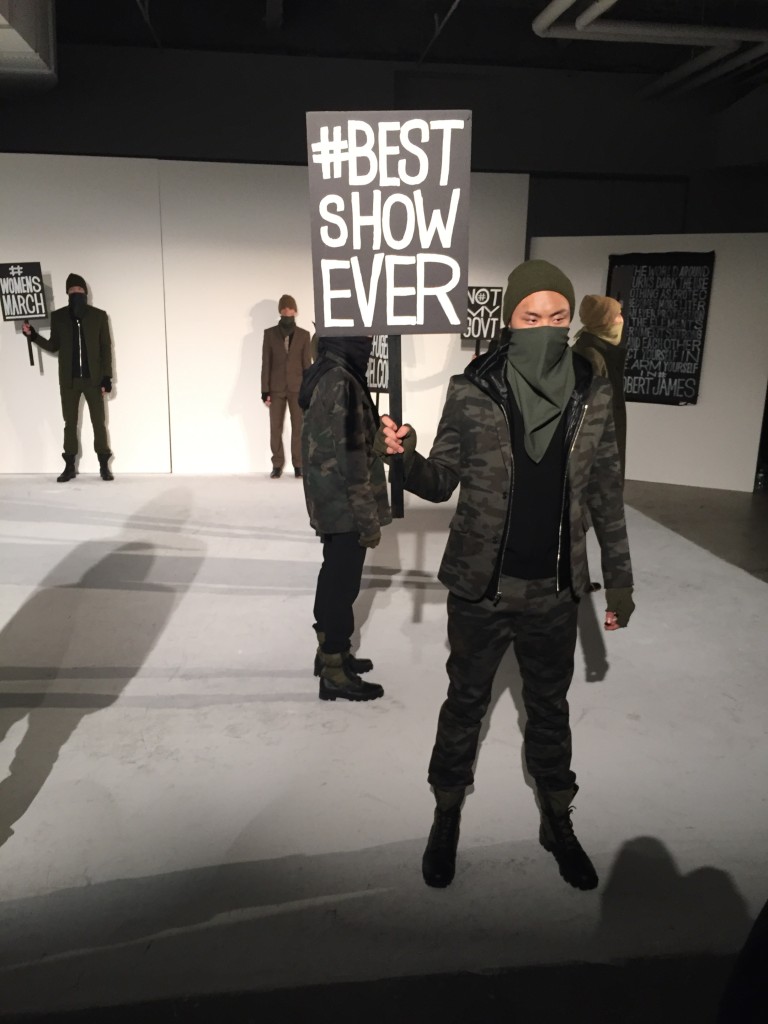