The penguin had me at hello. 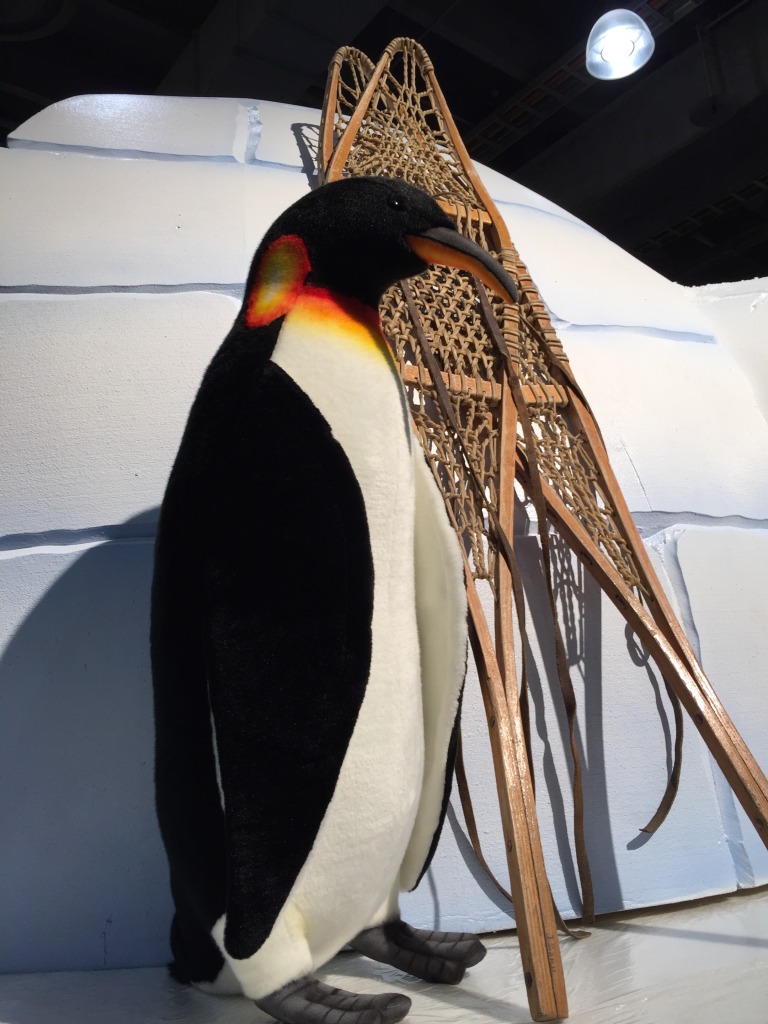 Macko’s Picks @MRket, curated by the always spot-on and creative Michael Macko, showcased the penguin standing next to the most adorable igloo (the next teepee in the bloggersphere?!) amid the attire suitable for Autumn/Winter 2015’s cold-weather — arctic even — temps. Then there were a few other favorite picks I found at MRket that held my attention rapt and pure. Especially among those booths located in the Vanguard section.

The new to MRket designer Brett Johnson rocked a solid collection of exquisitely produced luxury leathers (the bull leather was by far the most fascinating), suedes and a wool/cashmere that showed off a herringbone grain when the light hit it right. His knits were chunky and artistically hewn and his jackets were softly tailored but elegantly casual. He called this new collection “1989,” saying that it was a riff off that era when the Armani jackets become so popular in menswear. You might even say, we may have another Giorgio on our American hands.

Then there was the always sophisticated Robert Tateossian, jewelry designer extraordinaire who is celebrating a quarter of a century in business. That sounds like a mighty long time, and for a jewelry designer it kind of is, but it seems like only yesterday when I used to cover him in Florence at Pitti Uomo and in Paris at Sehm. For this anniversary collection, he scoured his archives and pulled out favorites from the globe cufflinks to skulls and beyond. My favorites, though, were his black diamond and diamond chain bracelets. Talk about sophisticated! 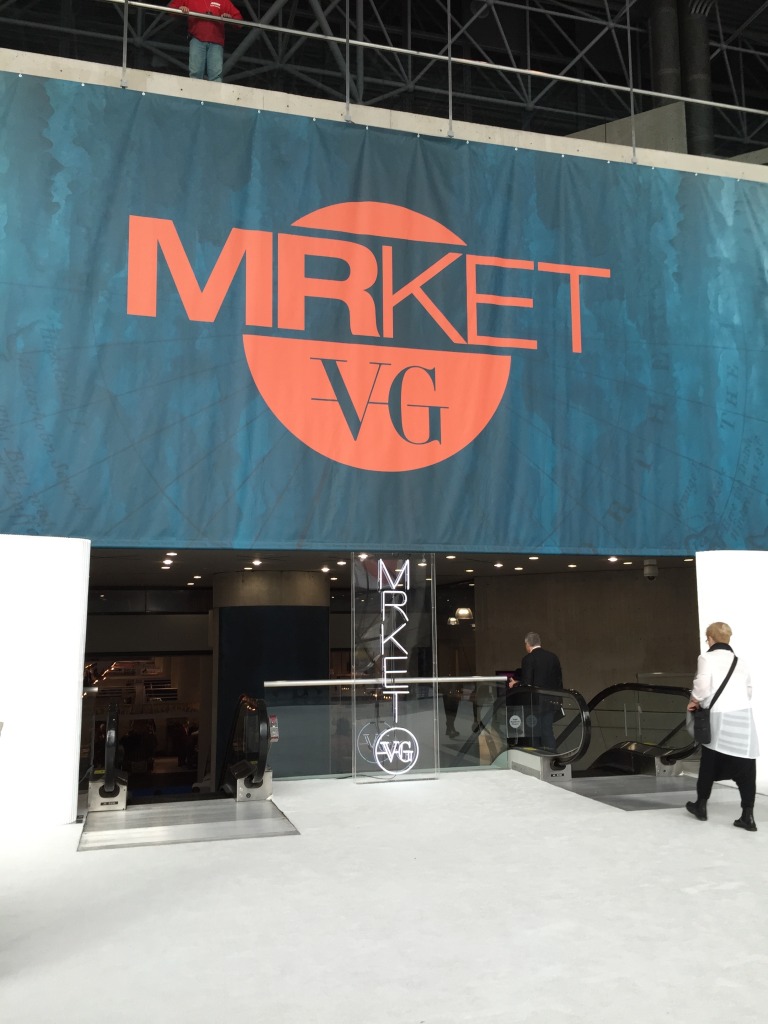 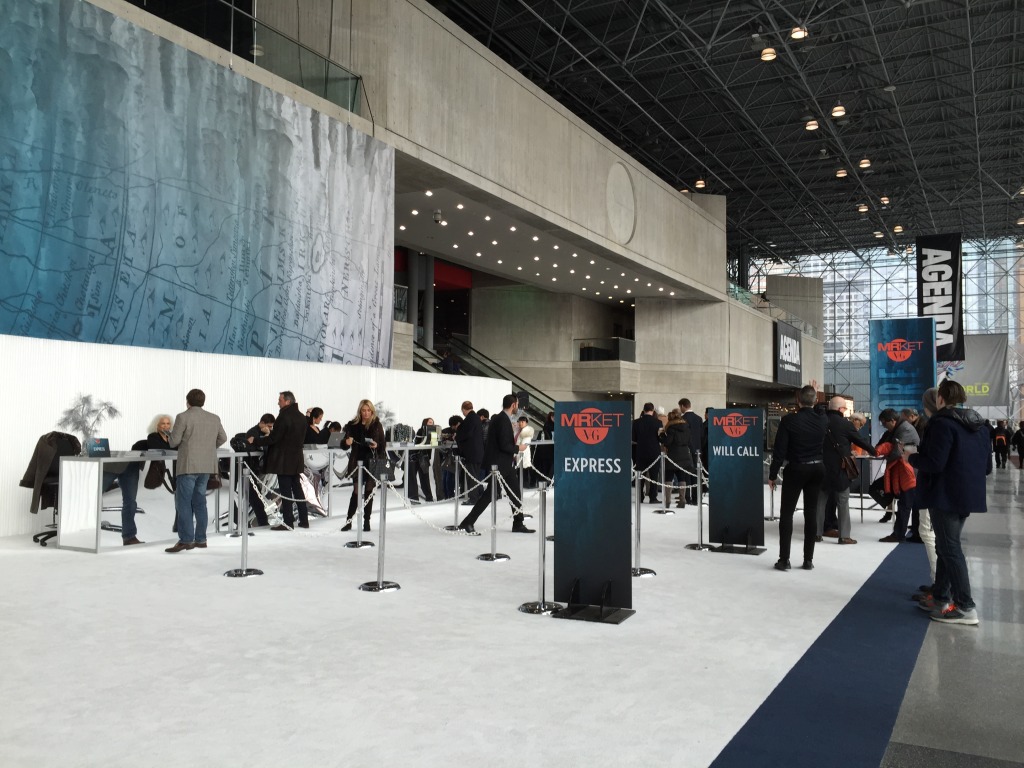 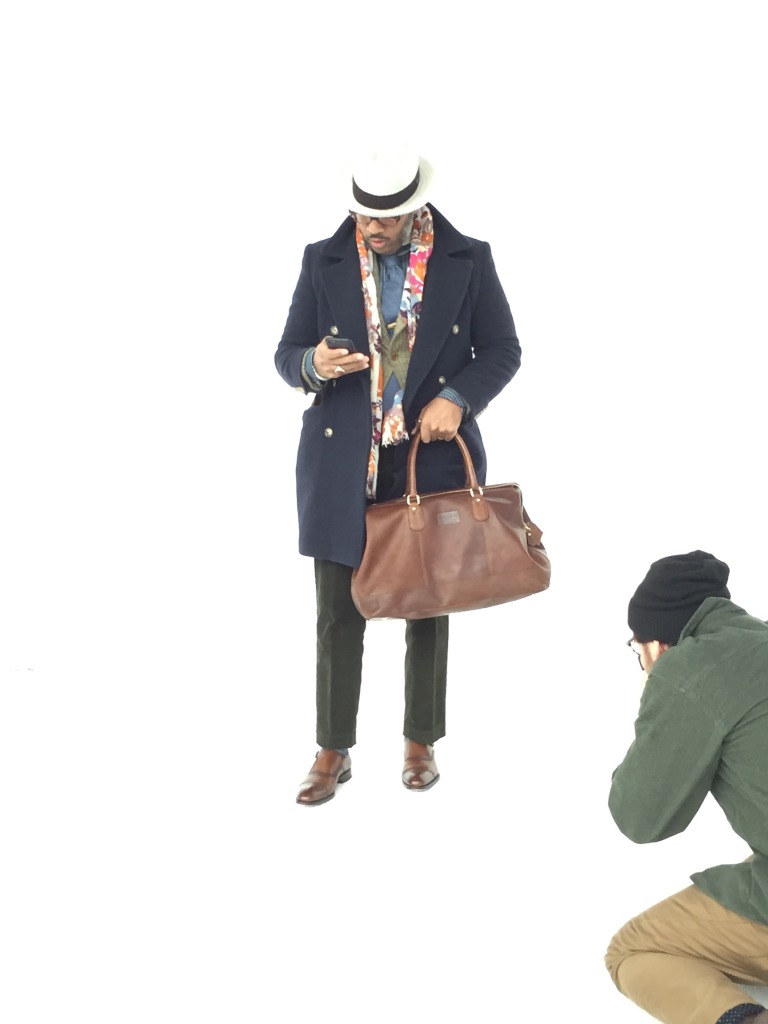 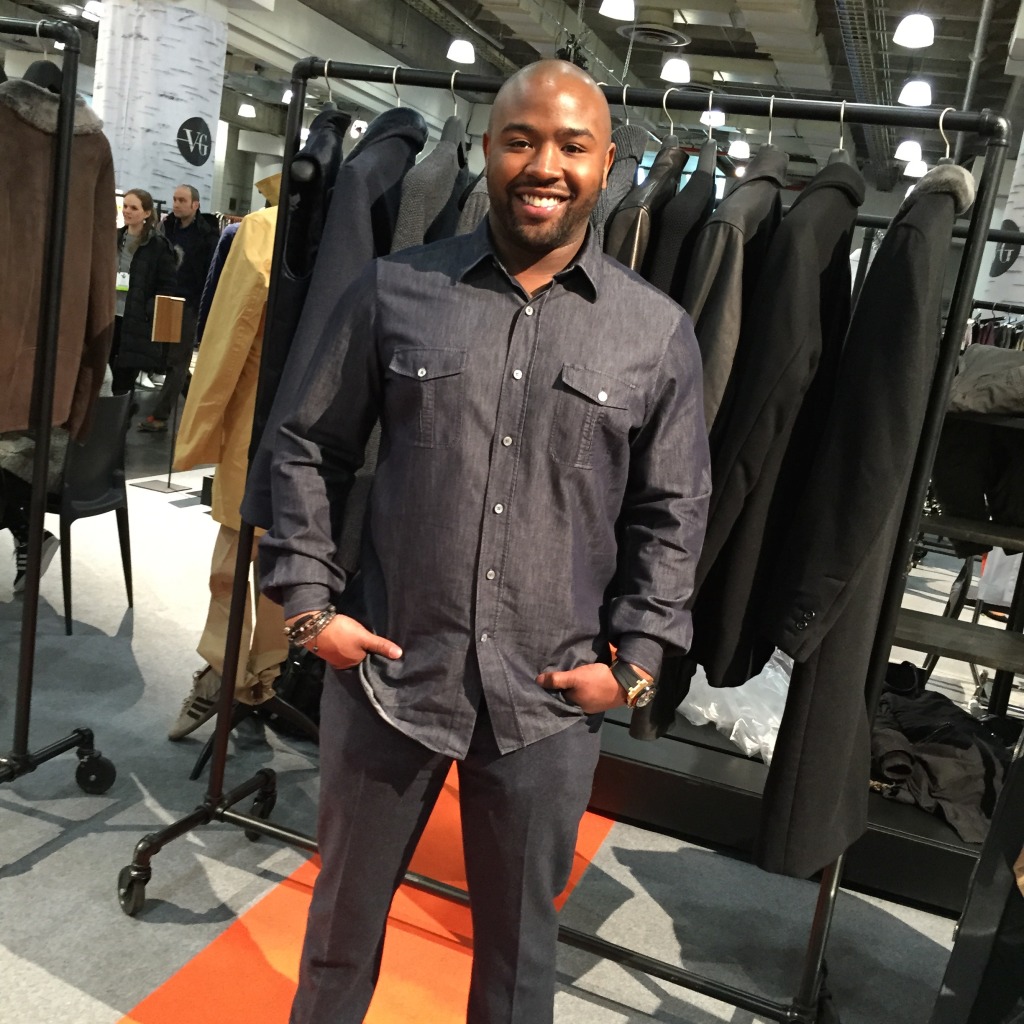 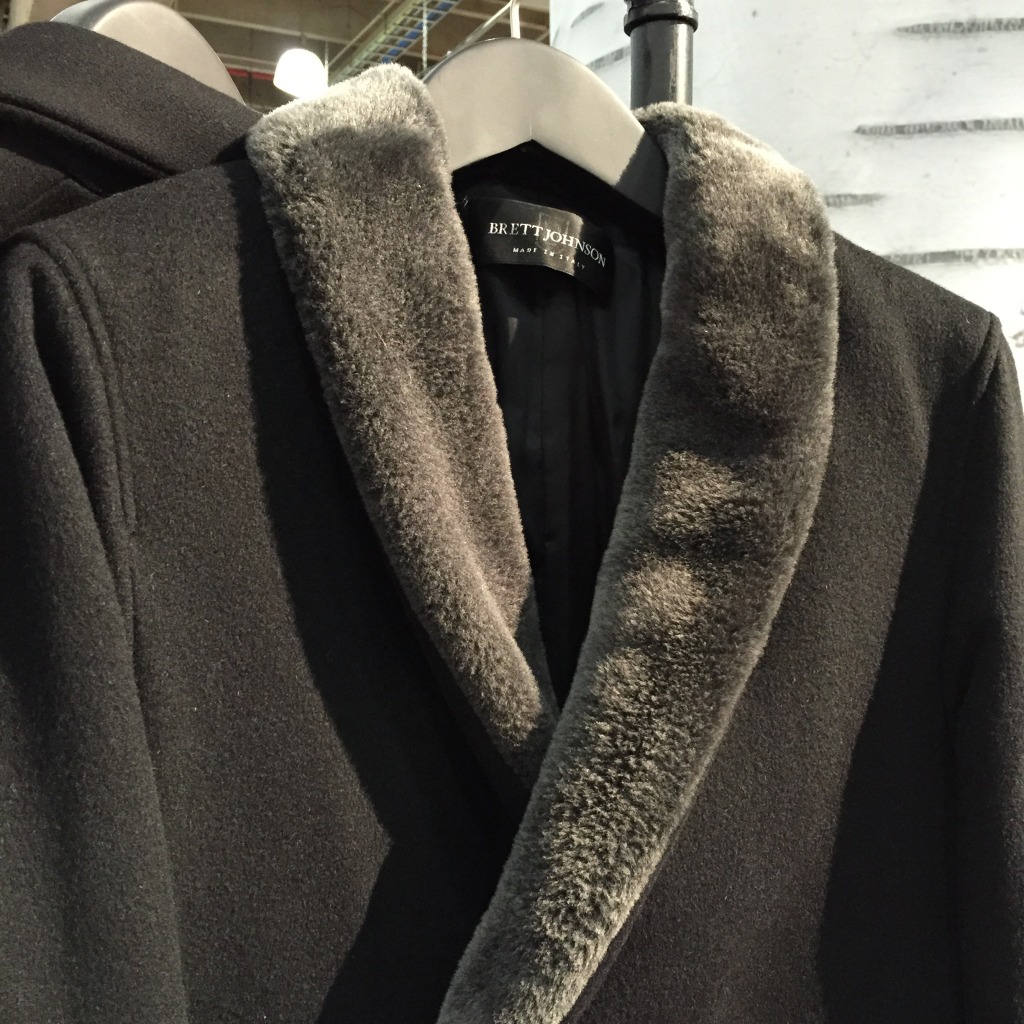 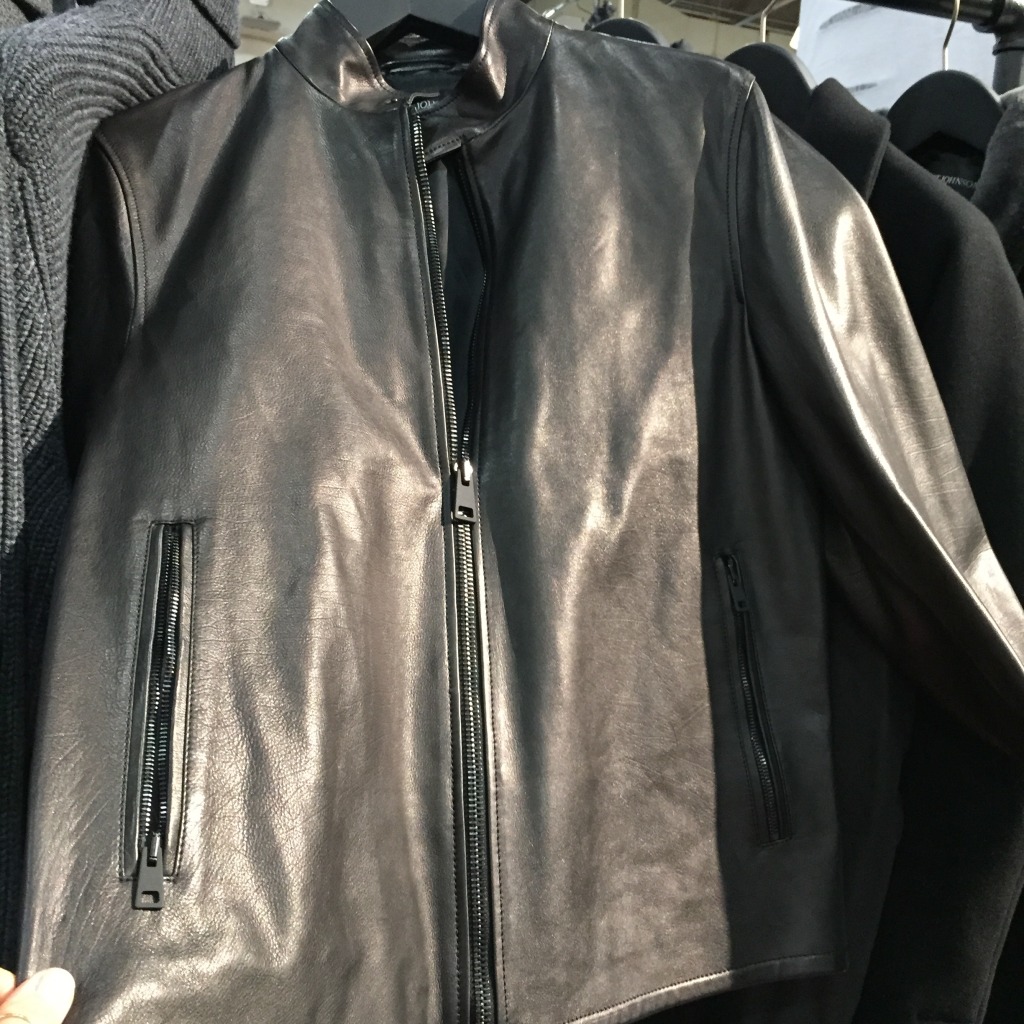 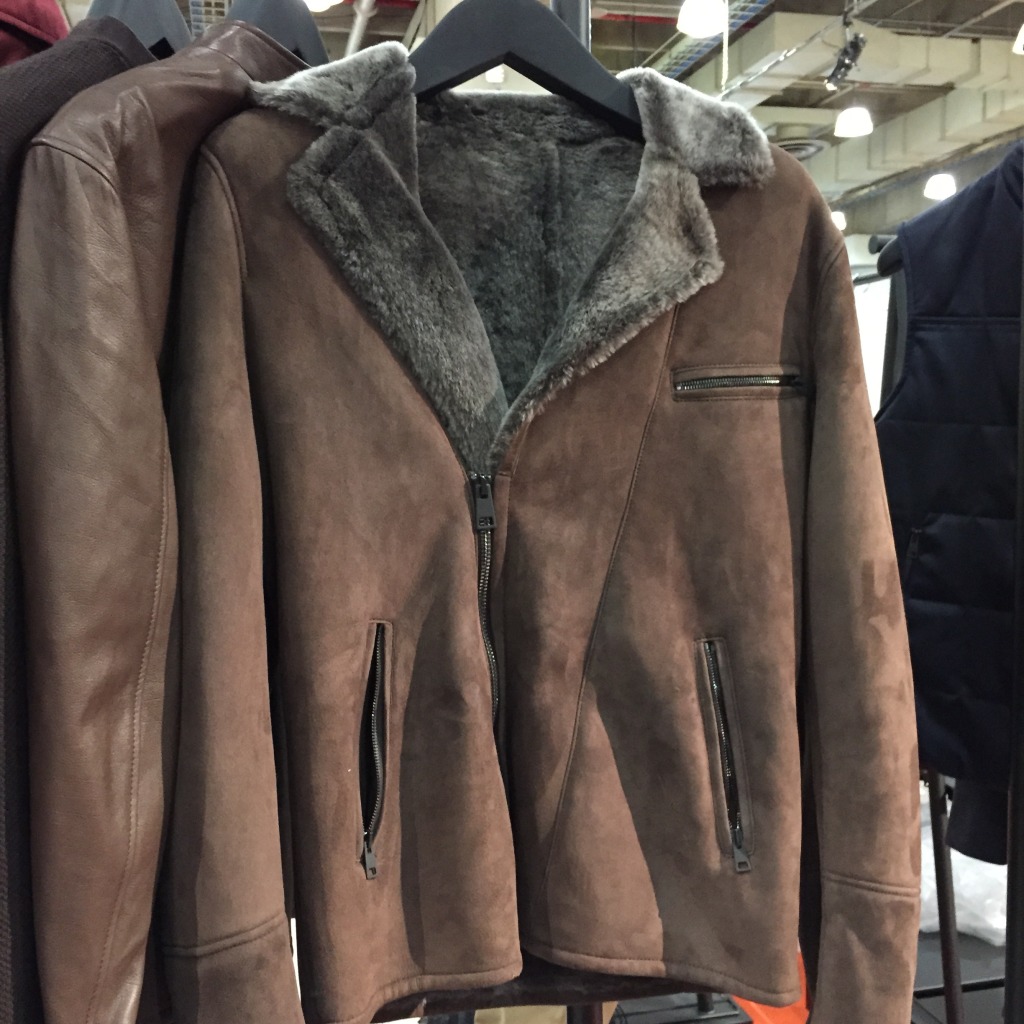 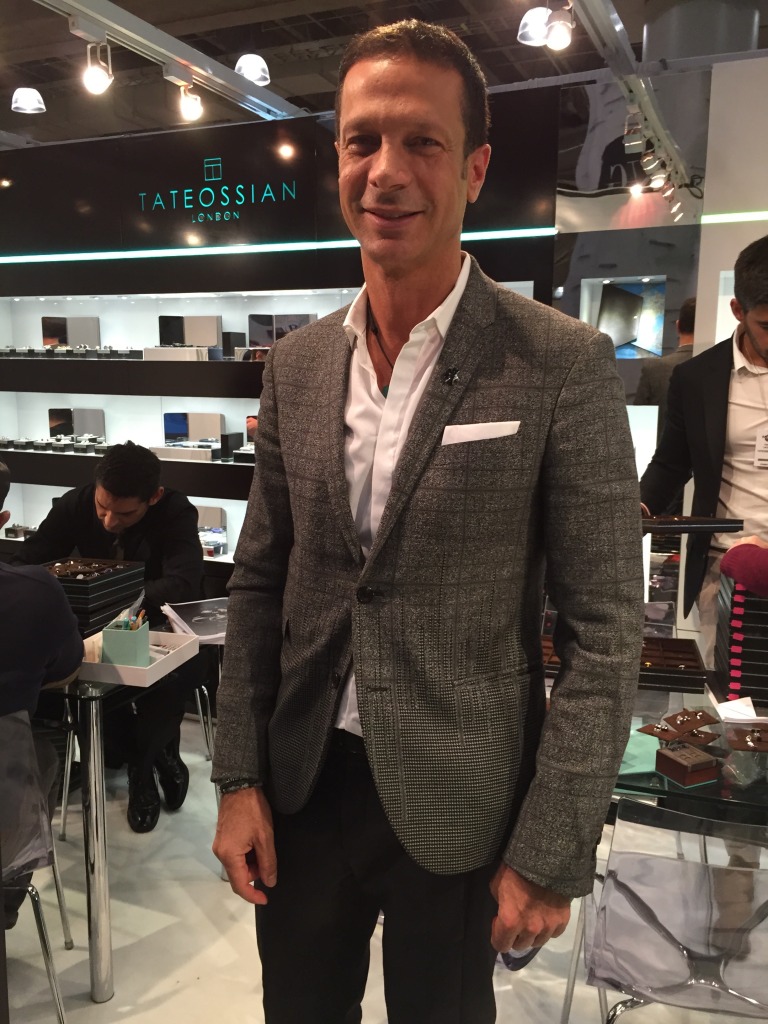 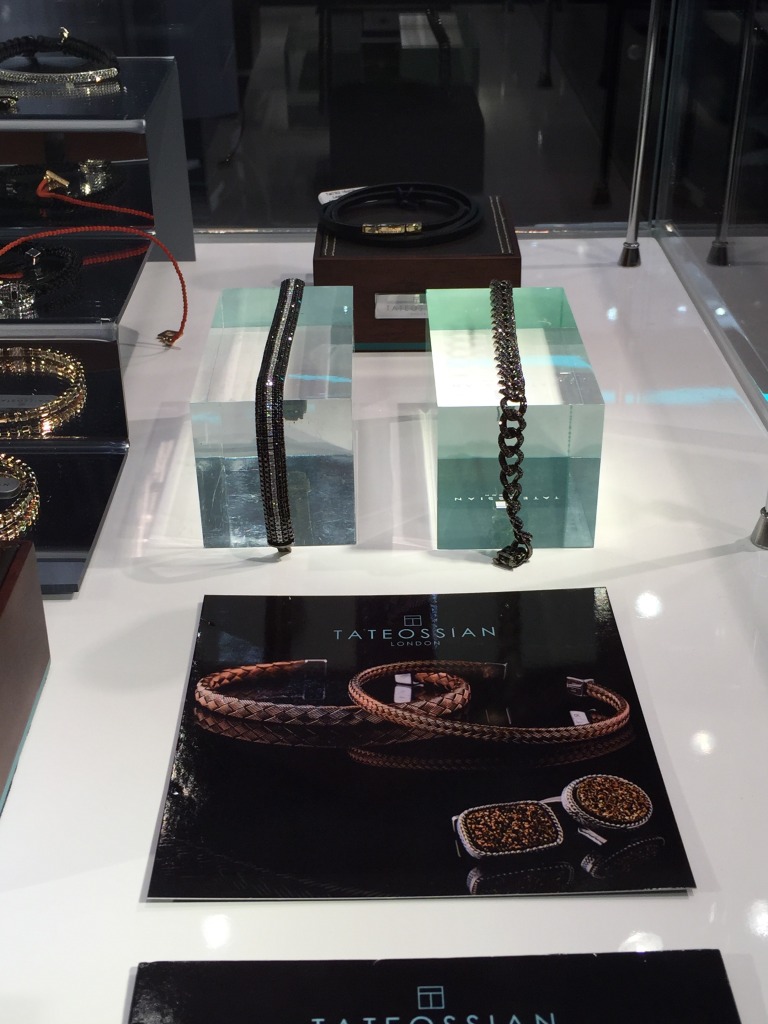 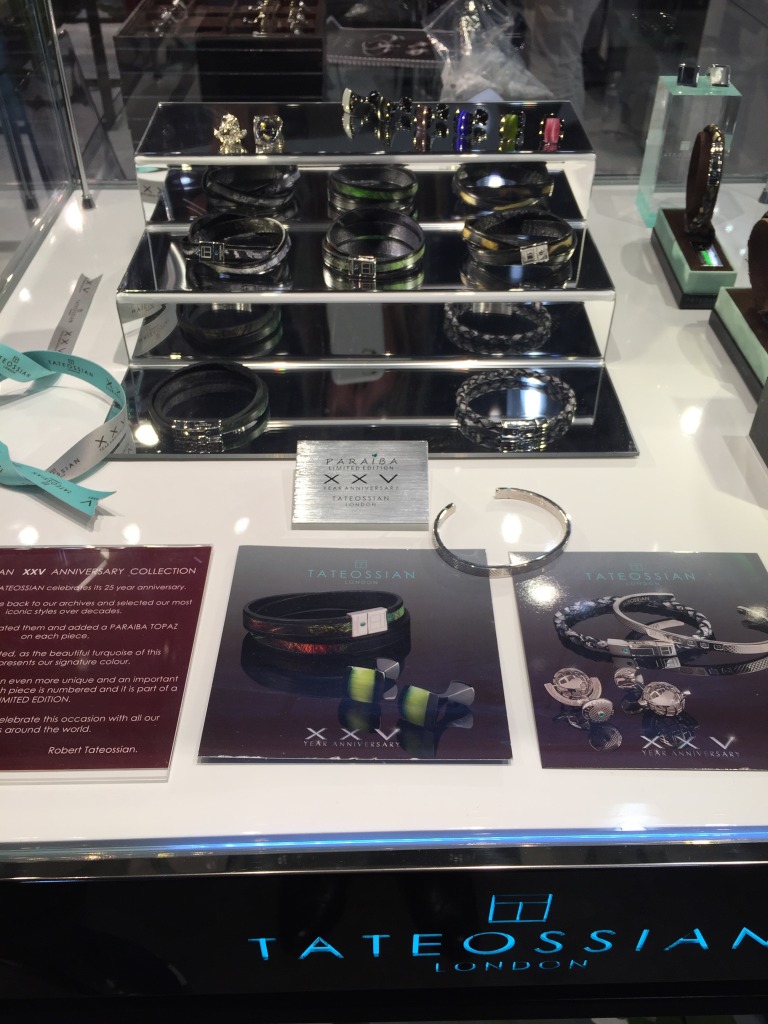 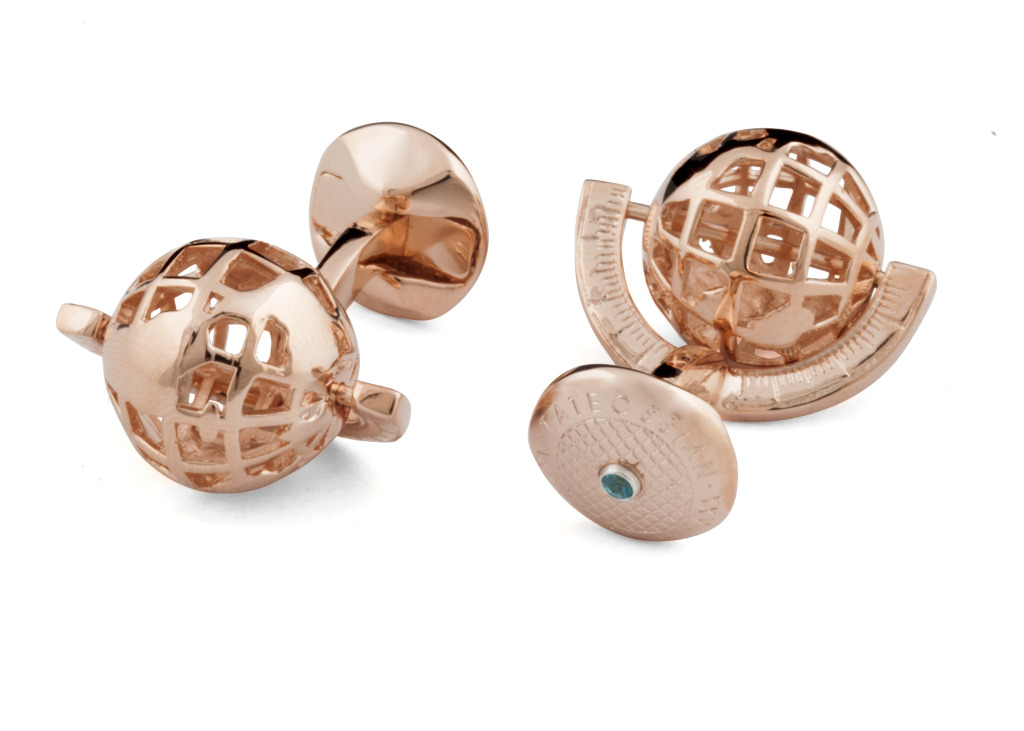 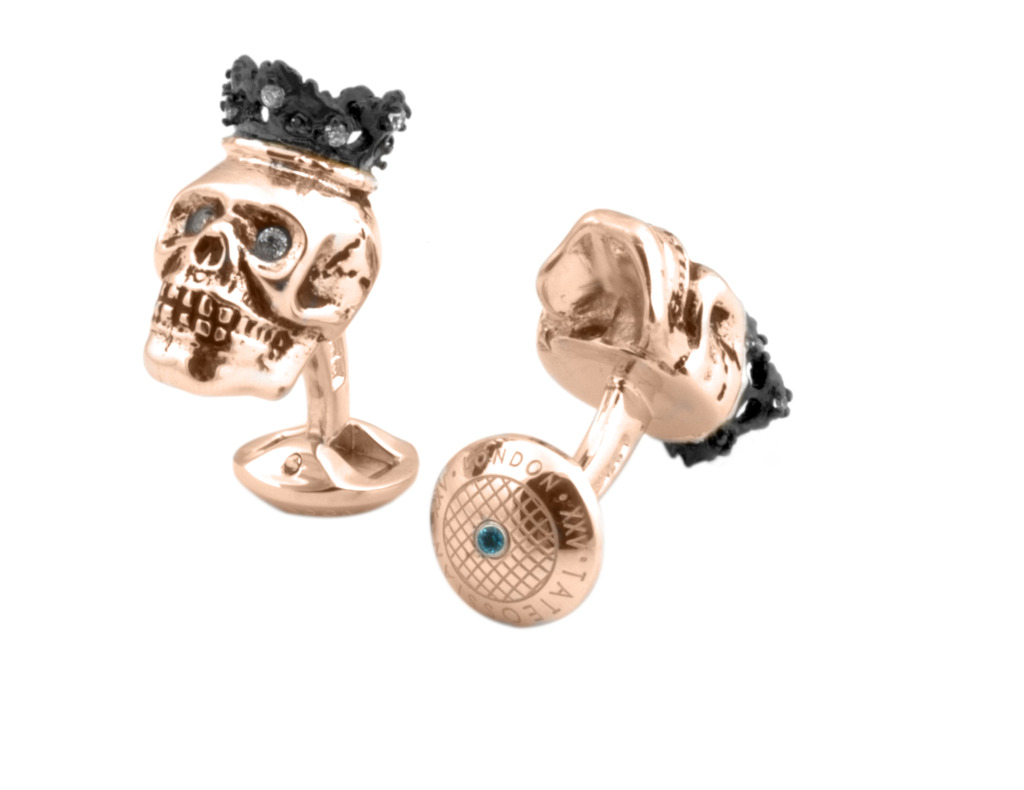 Some of Robert Tateossian’s archival favorites 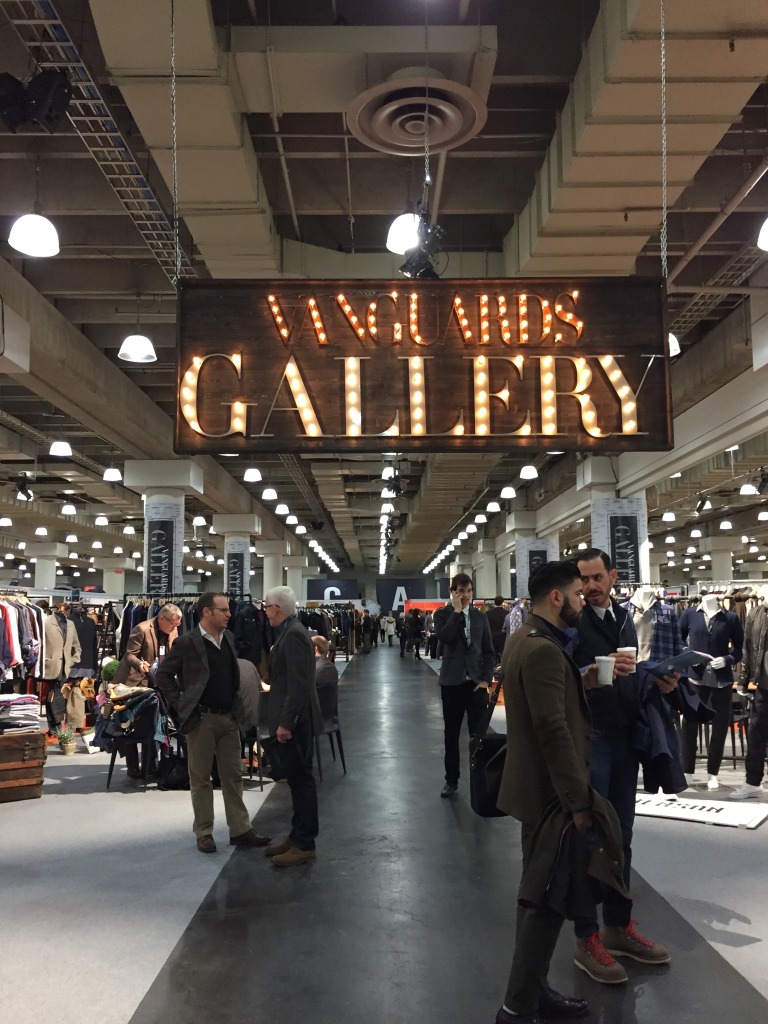 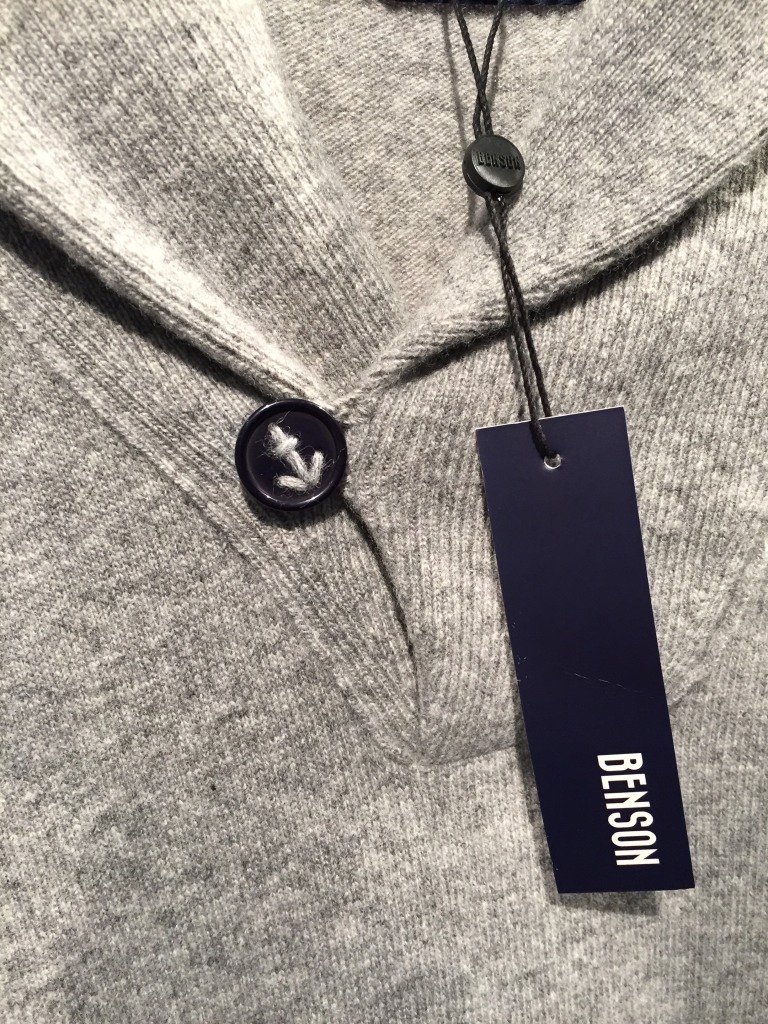 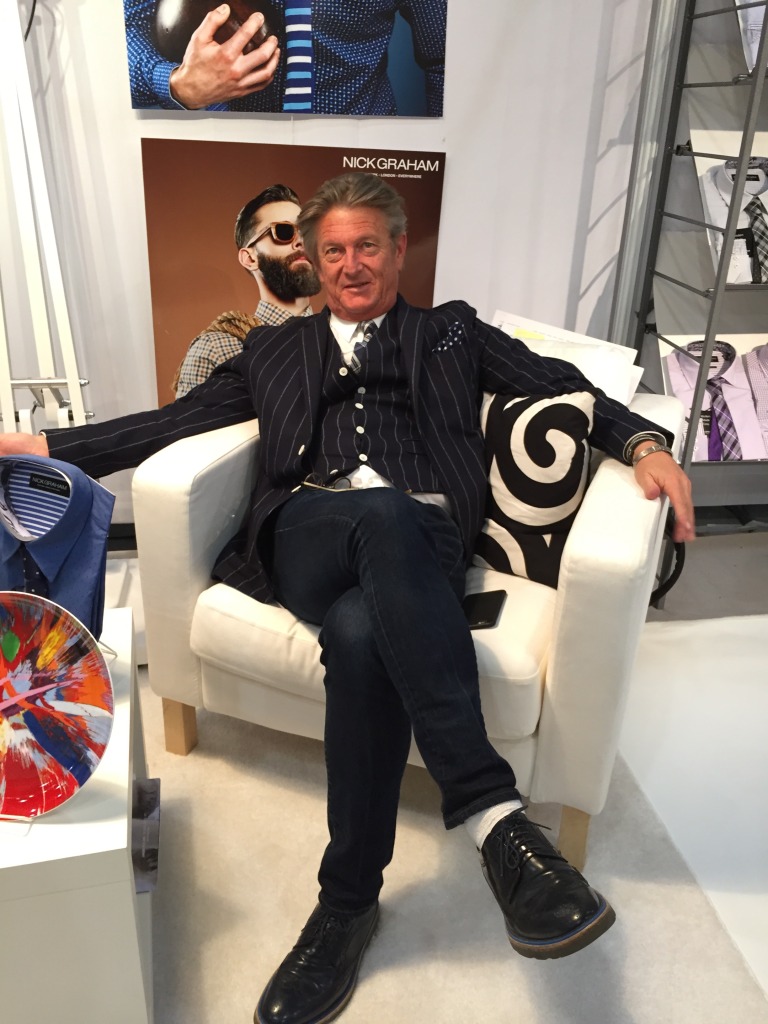 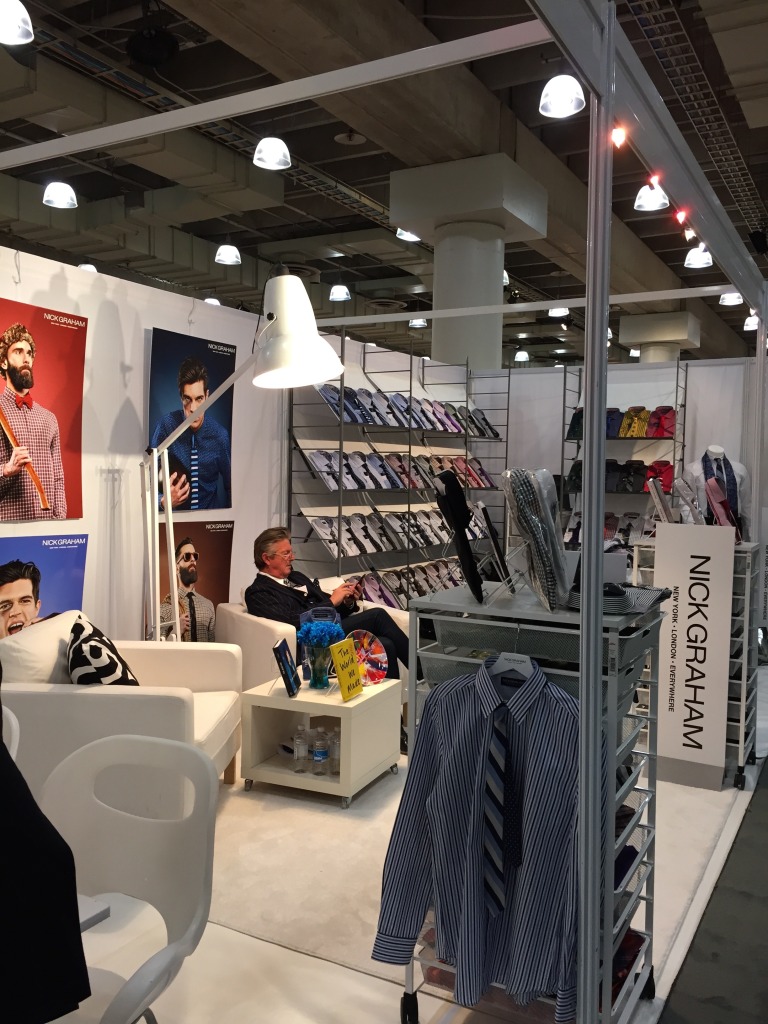 Designer Nick Graham, showing his eponymous collection for the first time at MRket, in his booth 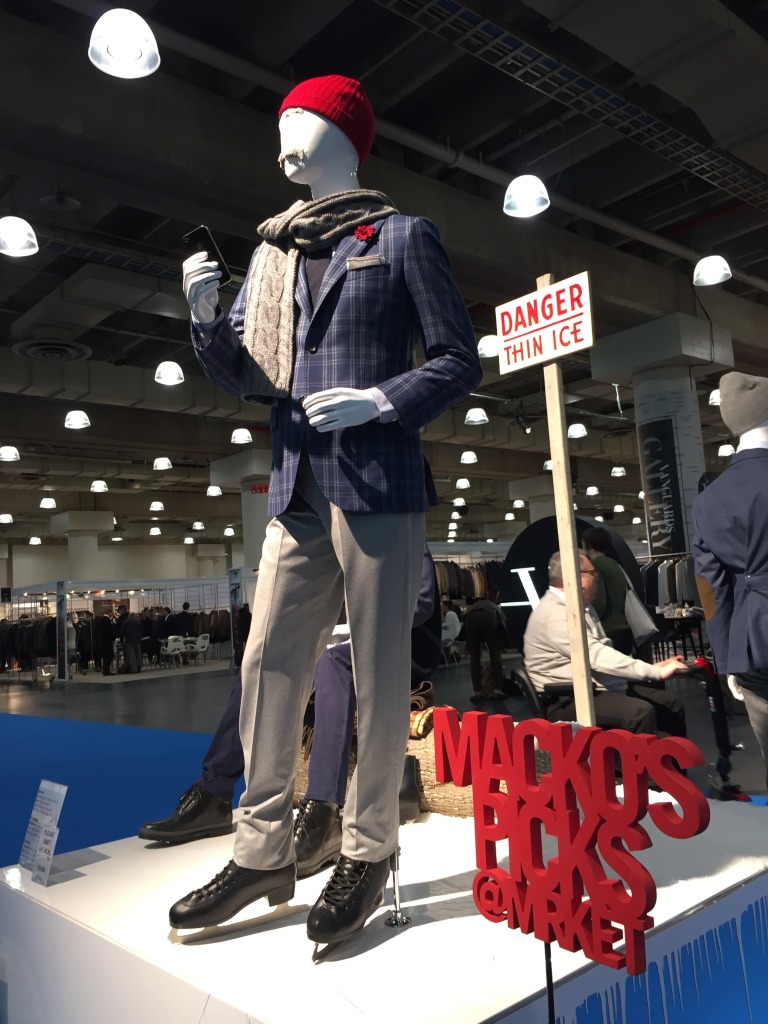