Some retailers said the shows were lackluster this season (I thought there was a lot of creativity presented). Other reports criticized the lack of creativity in the use of New York City as a backdrop and show venue (the shows were mostly held at the Skylight Clarkson Square along the Westside Highway.).

Comments were made about major editors and bloggers missing, due to budget cuts and whatnot. Perhaps a bigger part of that equation is that the New York menswear shows come in at the tail end of the buying season — kind of taking a back seat to the other cities on the menswear fashion circuit since Florence’s Pitti Uomo, Milan, Paris and London fashion weeks already transpired over the past long month of style.

Whatever. As I said, I thought there was a lot of thoughtful creativity and talent emerging from the menswear fashion week, especially from the 12 designer collections that kicked off last Monday during the New York Men’s Day presentations held at Industria Studio and founded by Agentry PR owner Erin Hawker and her team.

Hawker added to the creative endeavor with the just-launched publication of “Popinjay,” her bi-annual fashion tome that was a clever, fun and festive celebration of the stylists, writers and designers behind the menswear scenes, replete with stickers, match-a-quote quizzes and designer and editor profiles. 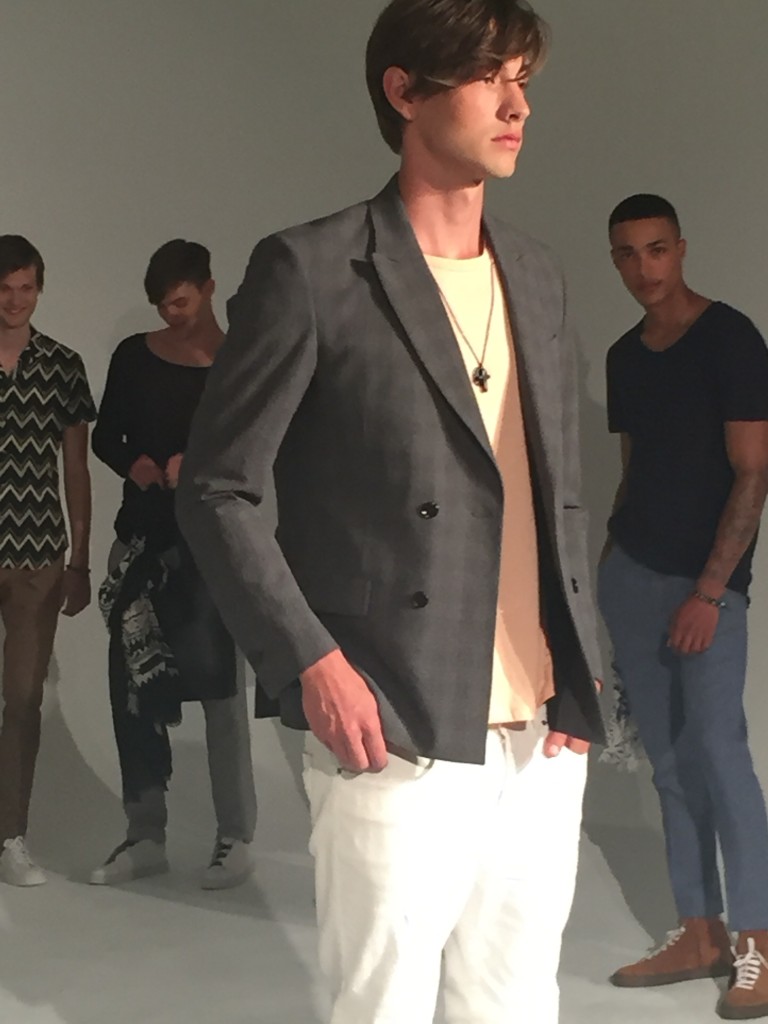 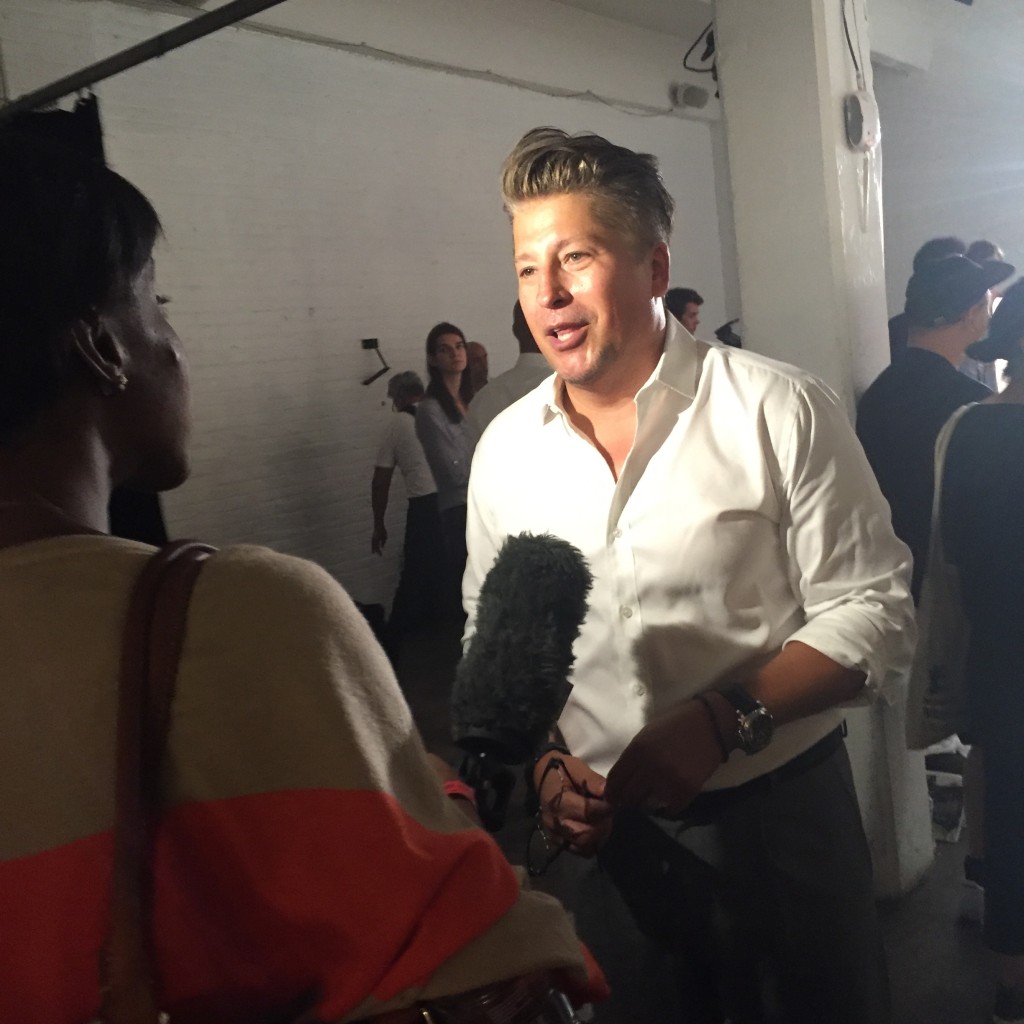 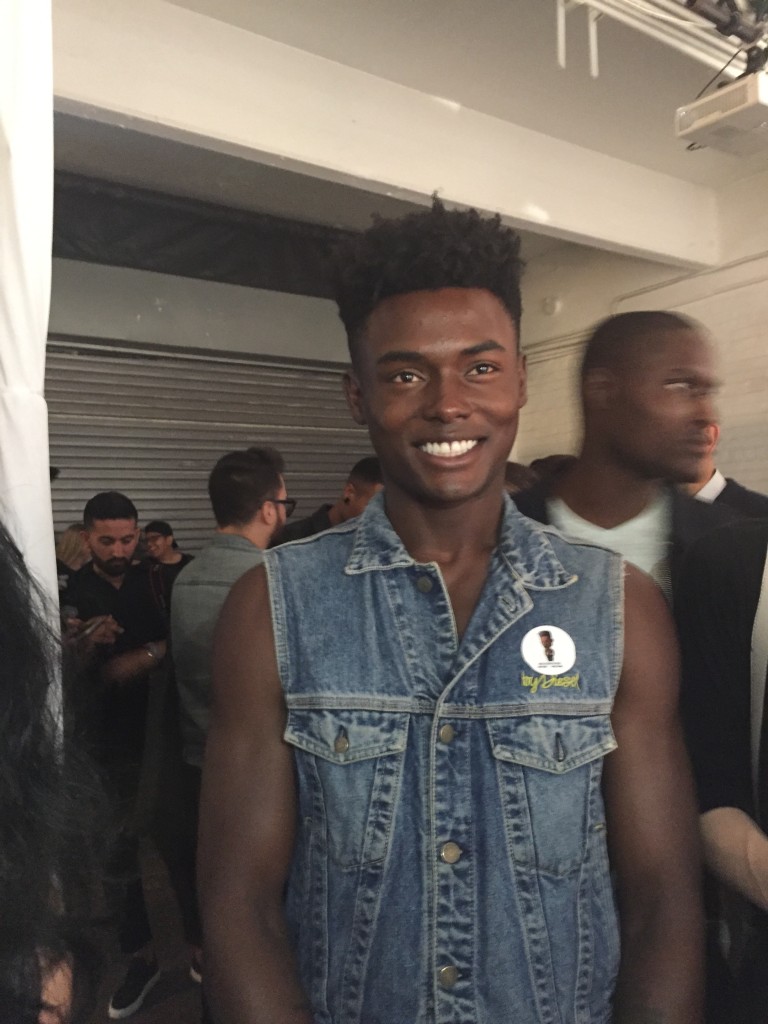 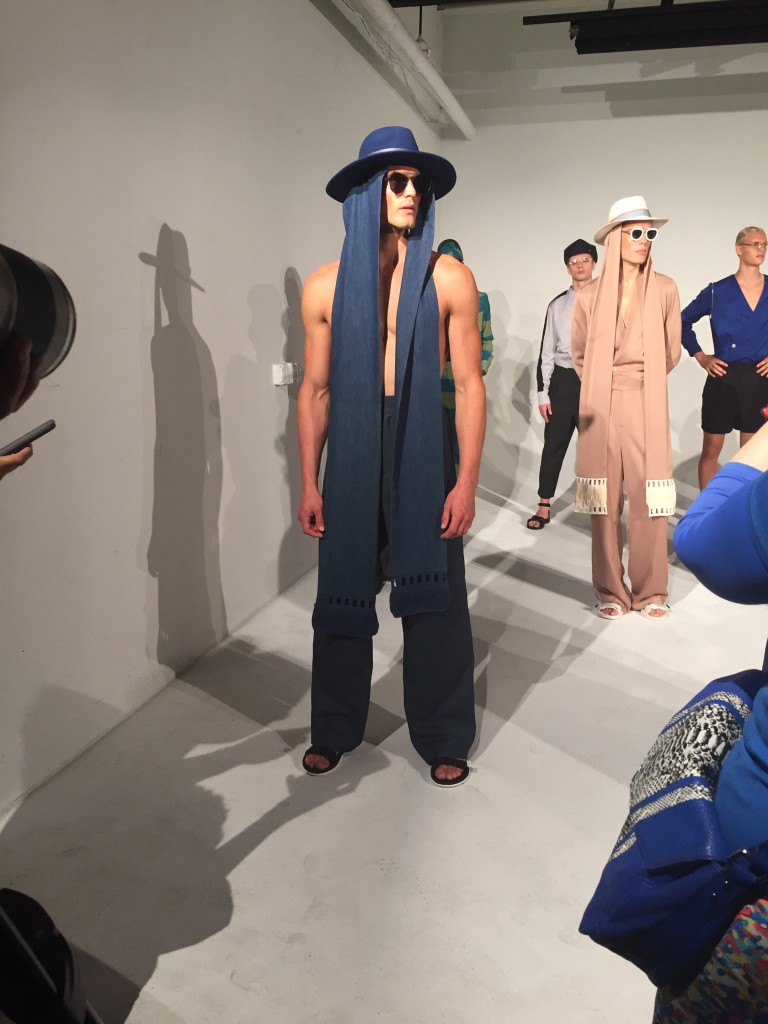 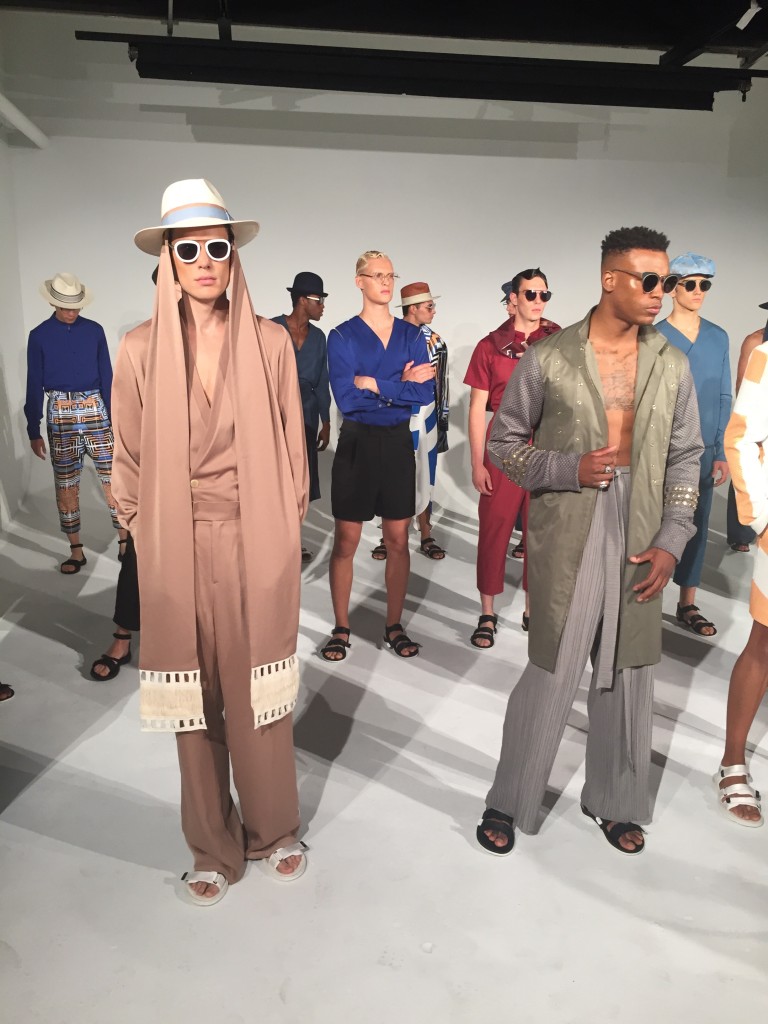 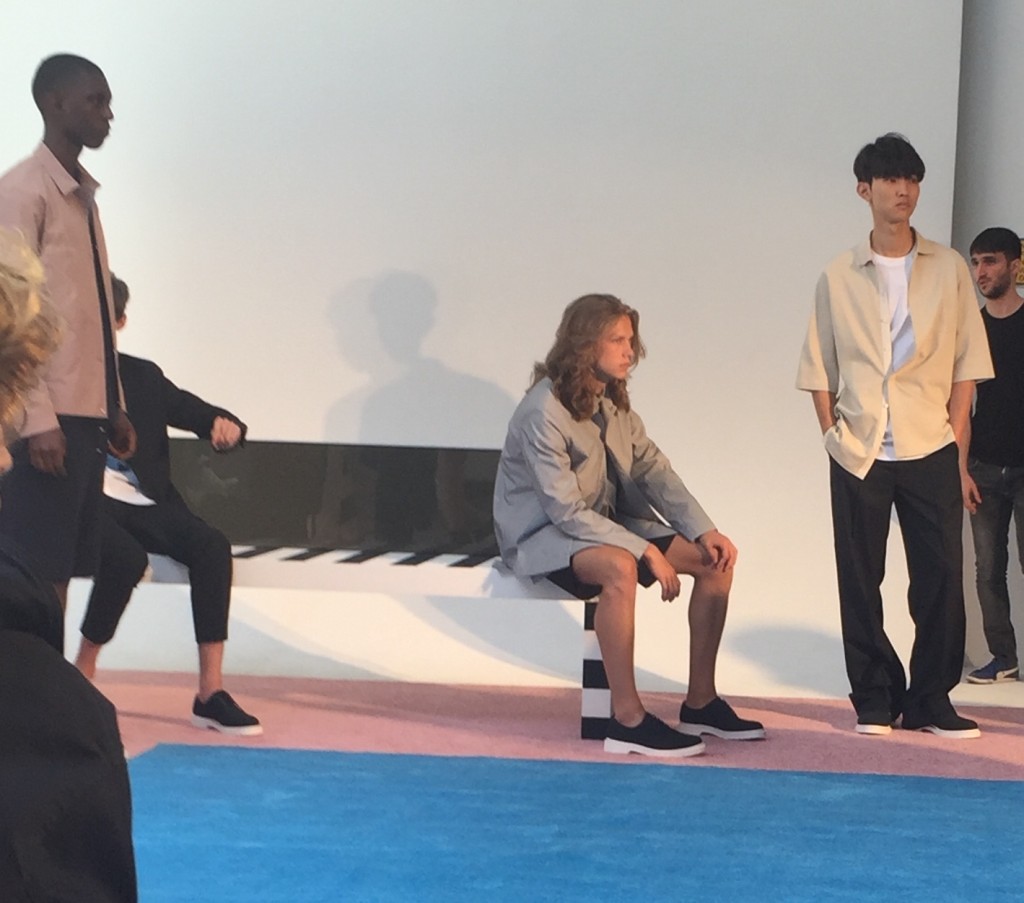 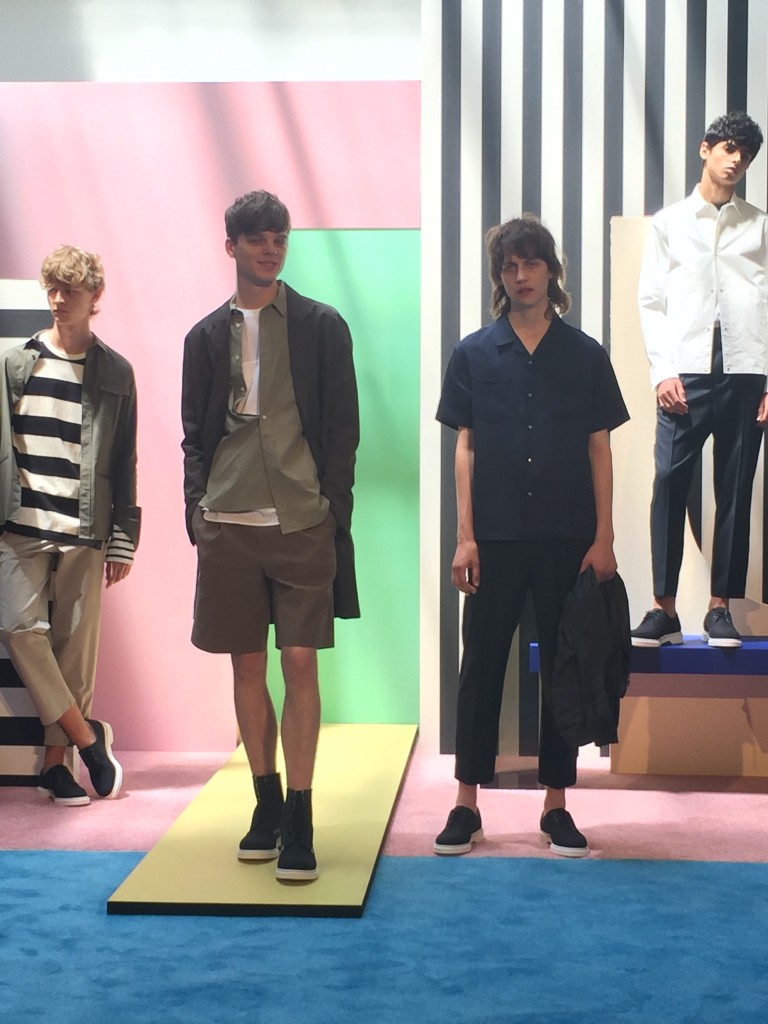 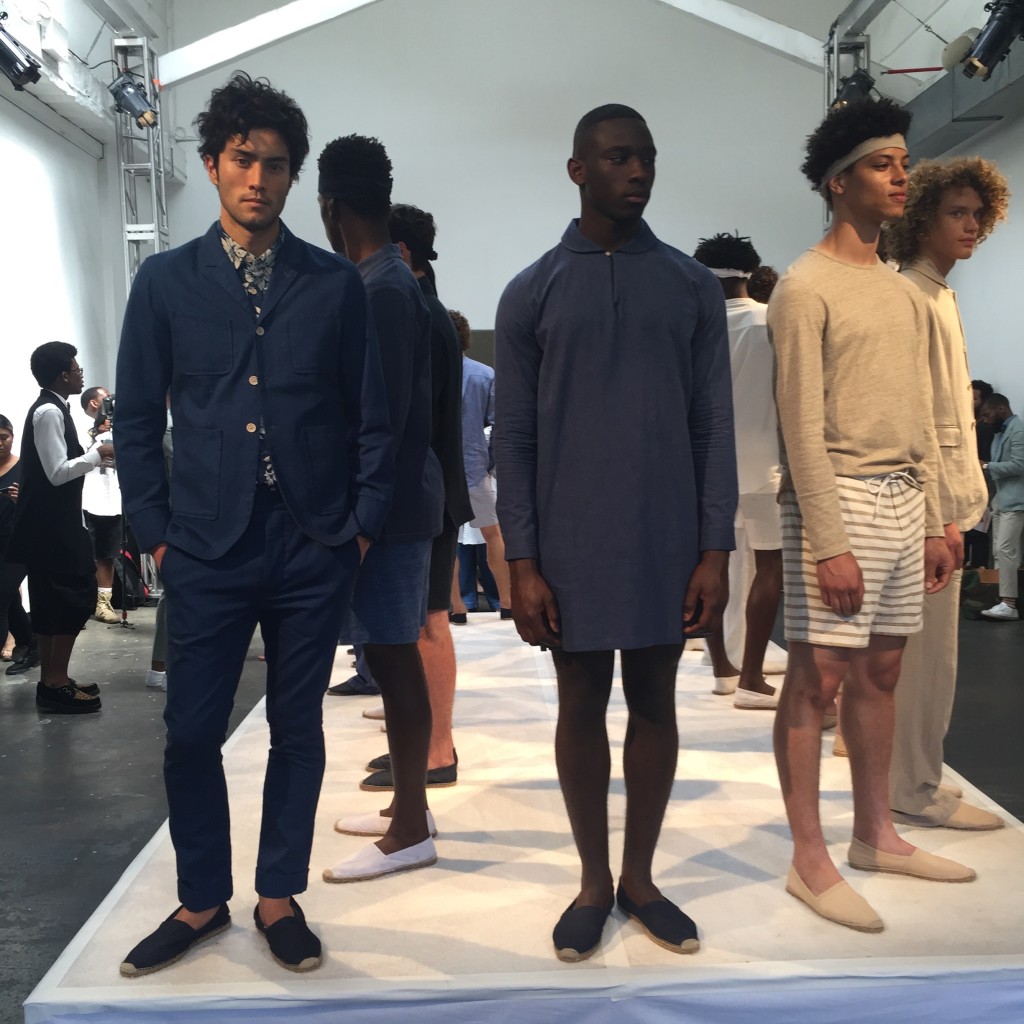 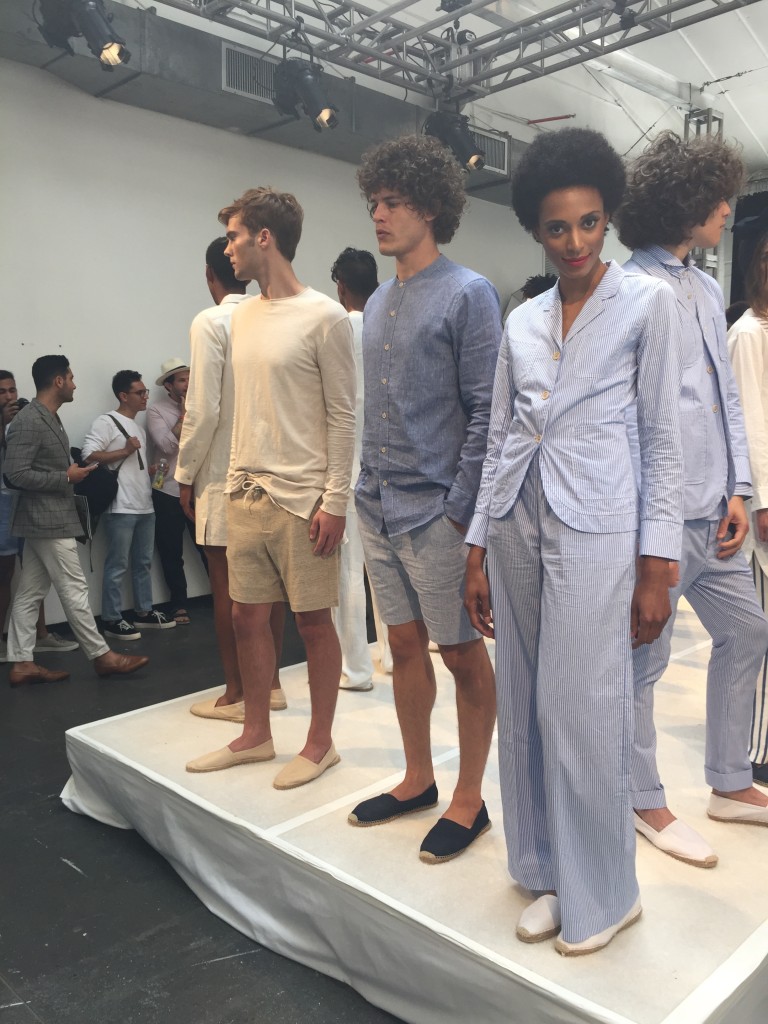 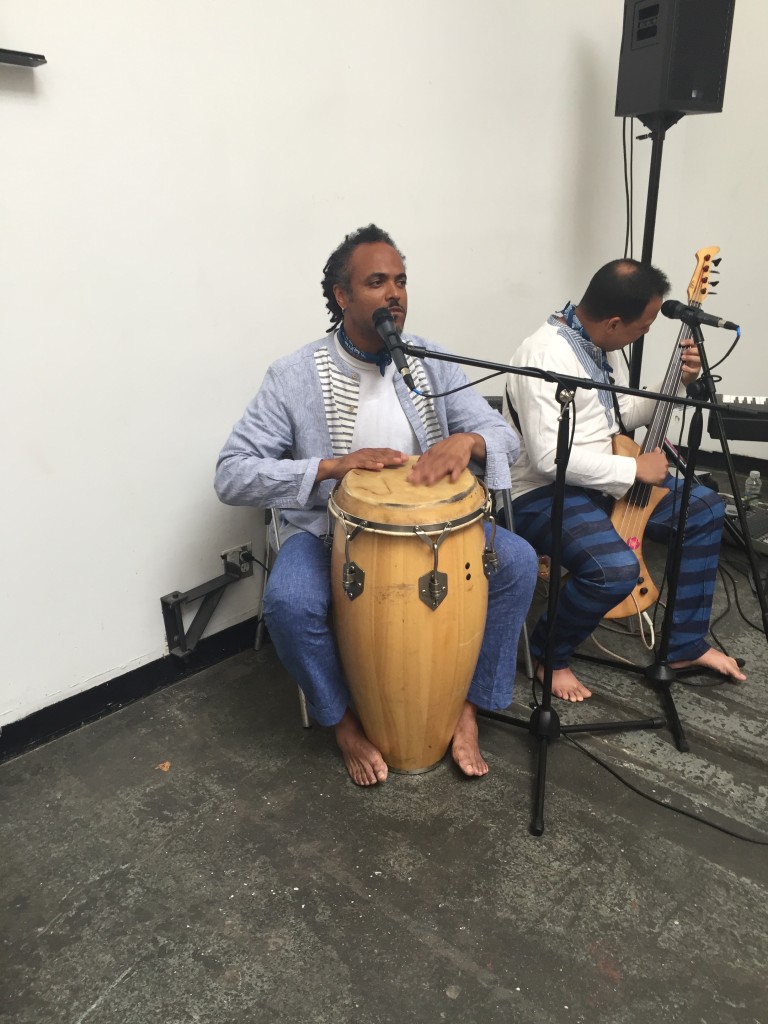 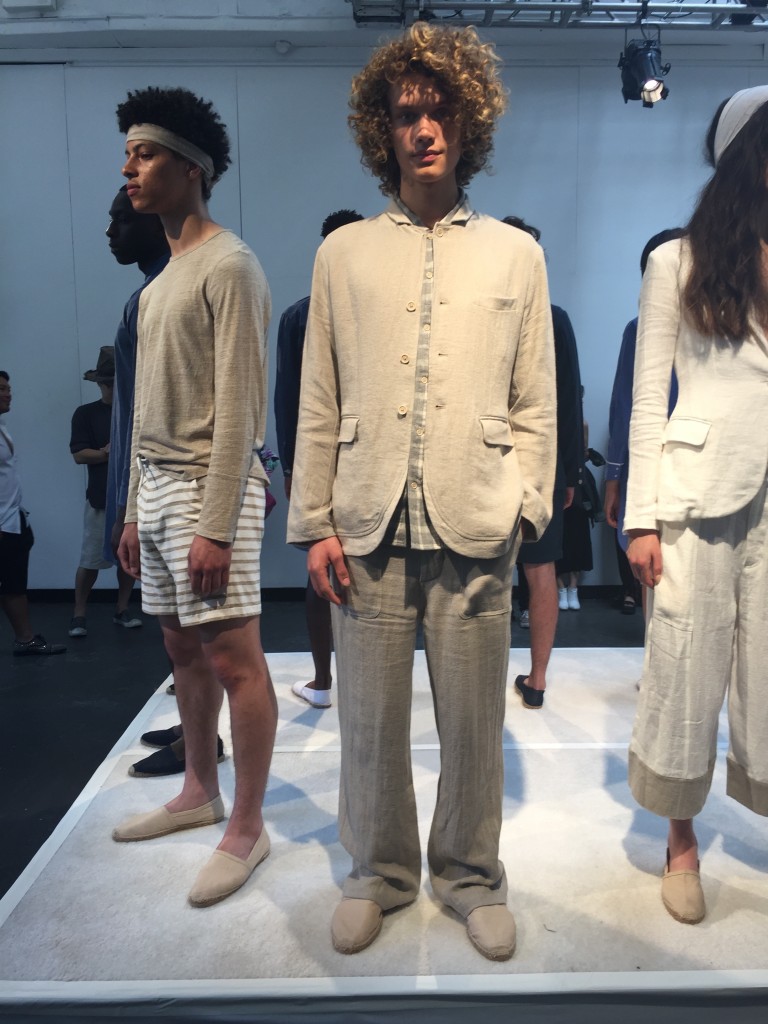 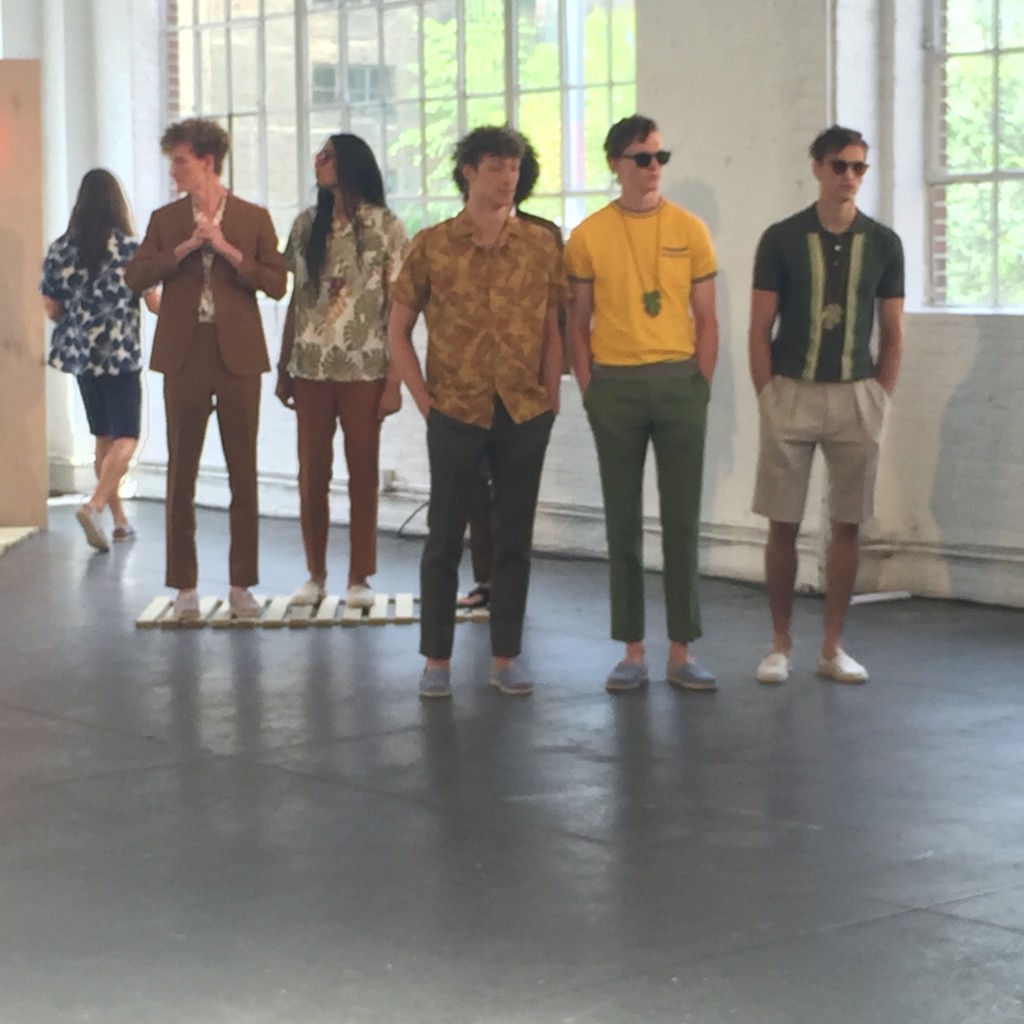 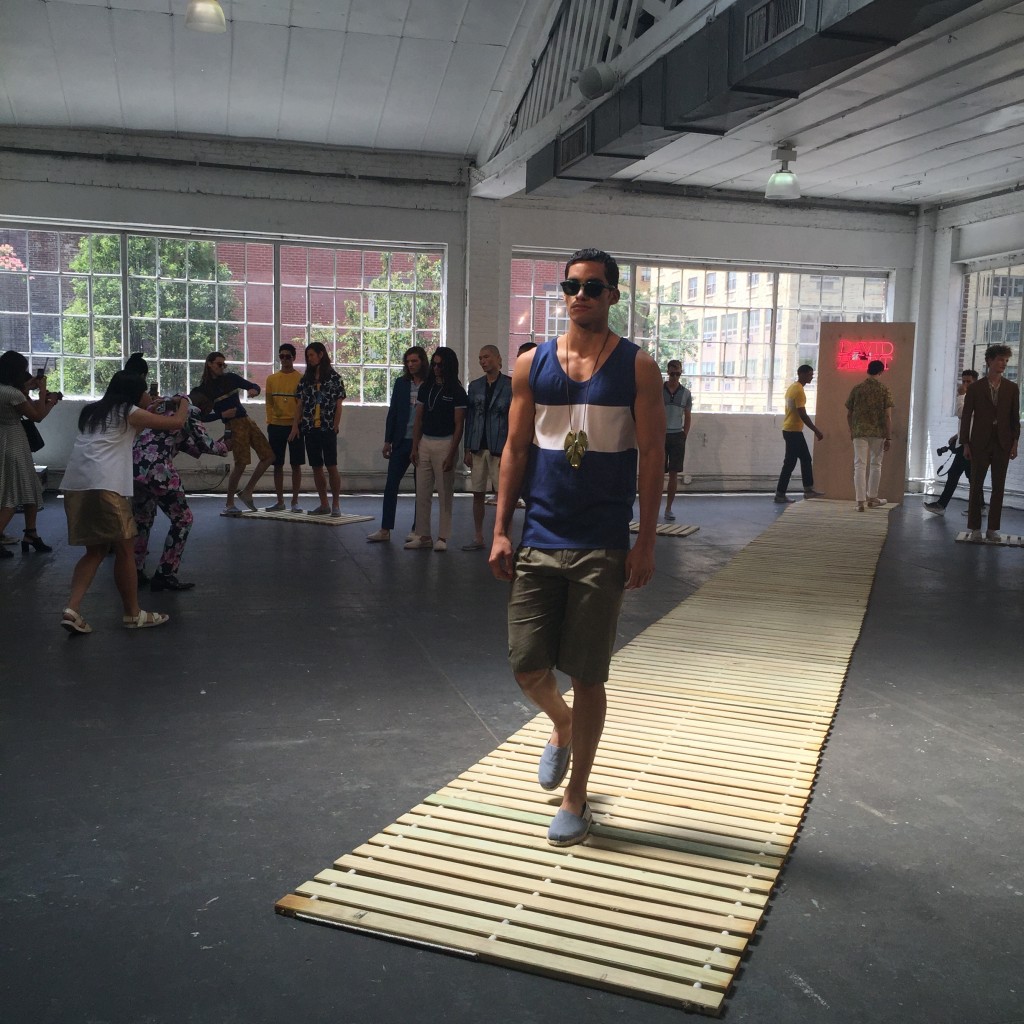 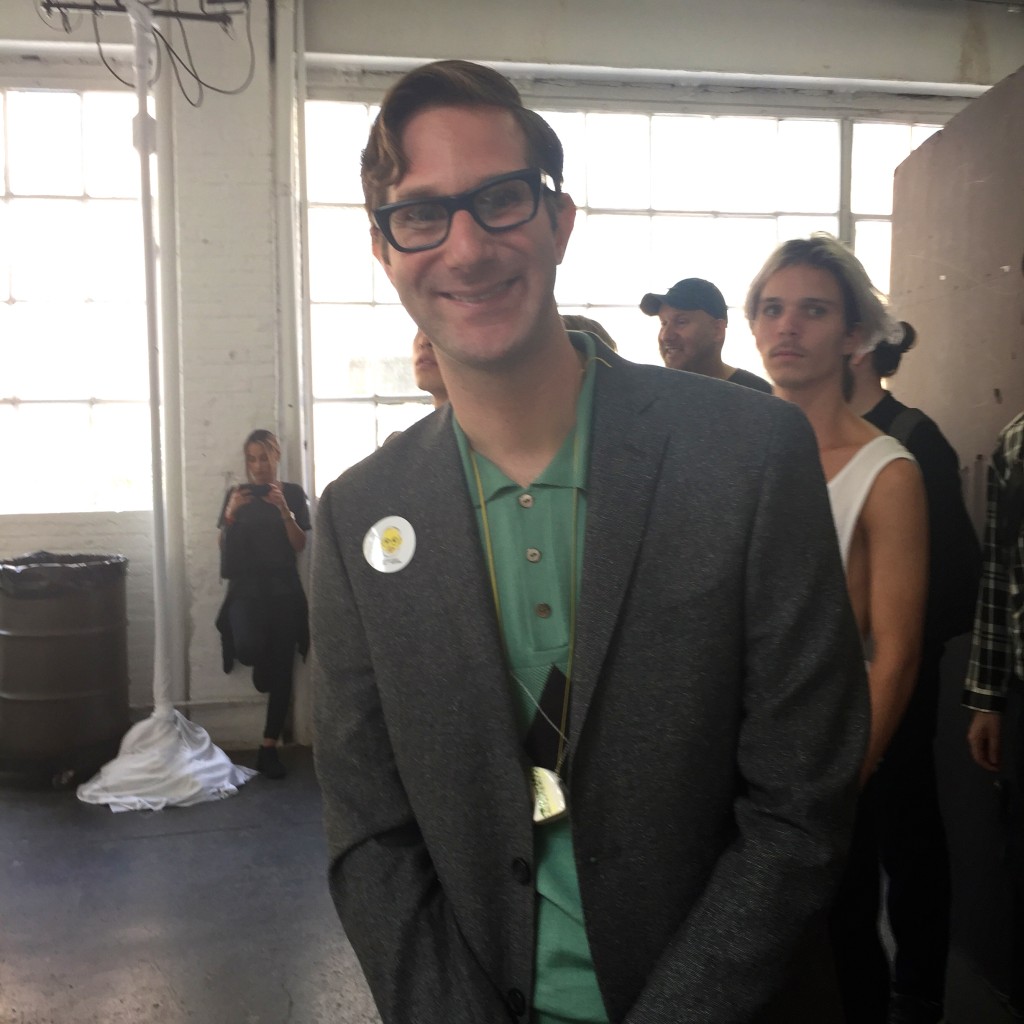 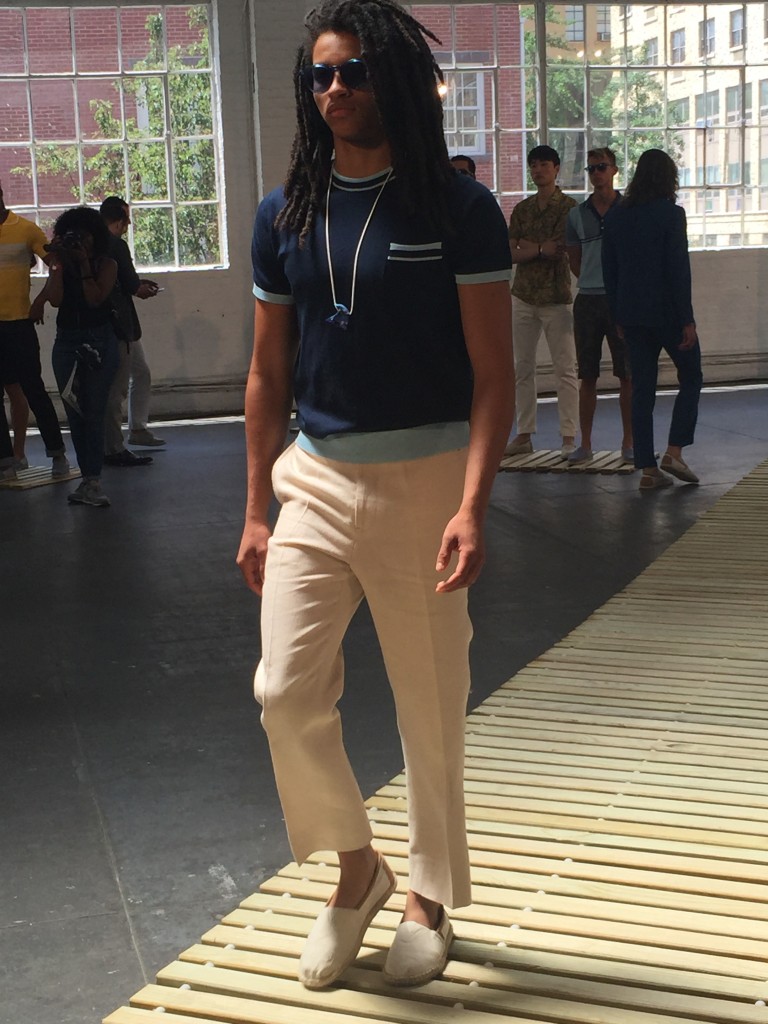 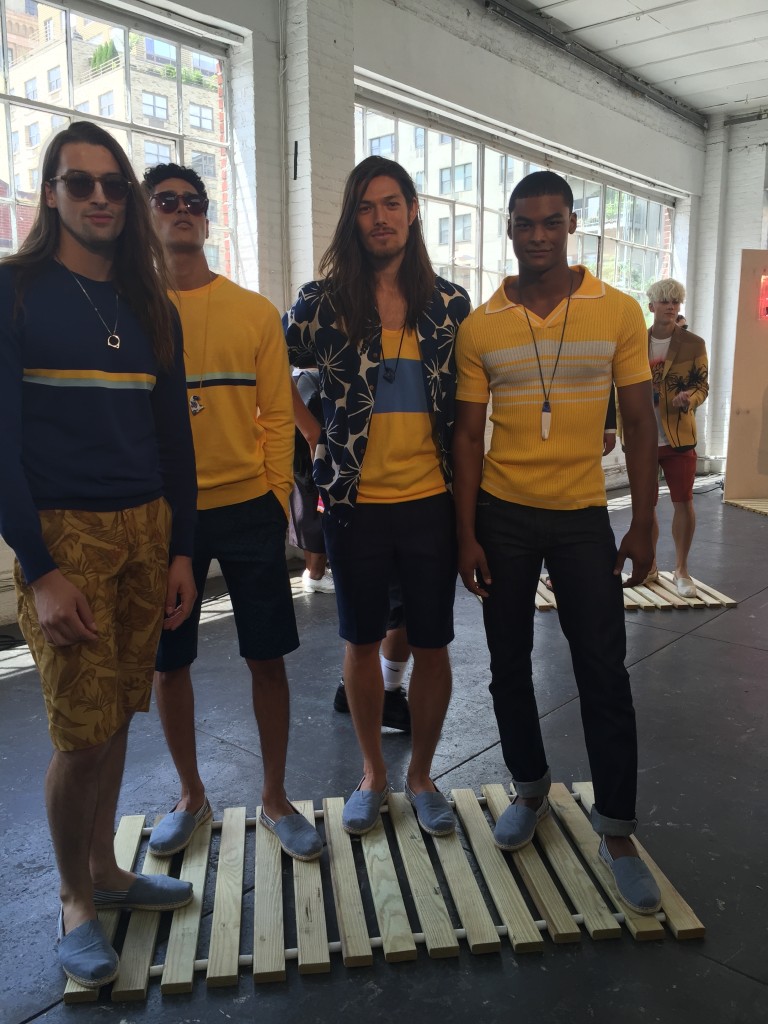 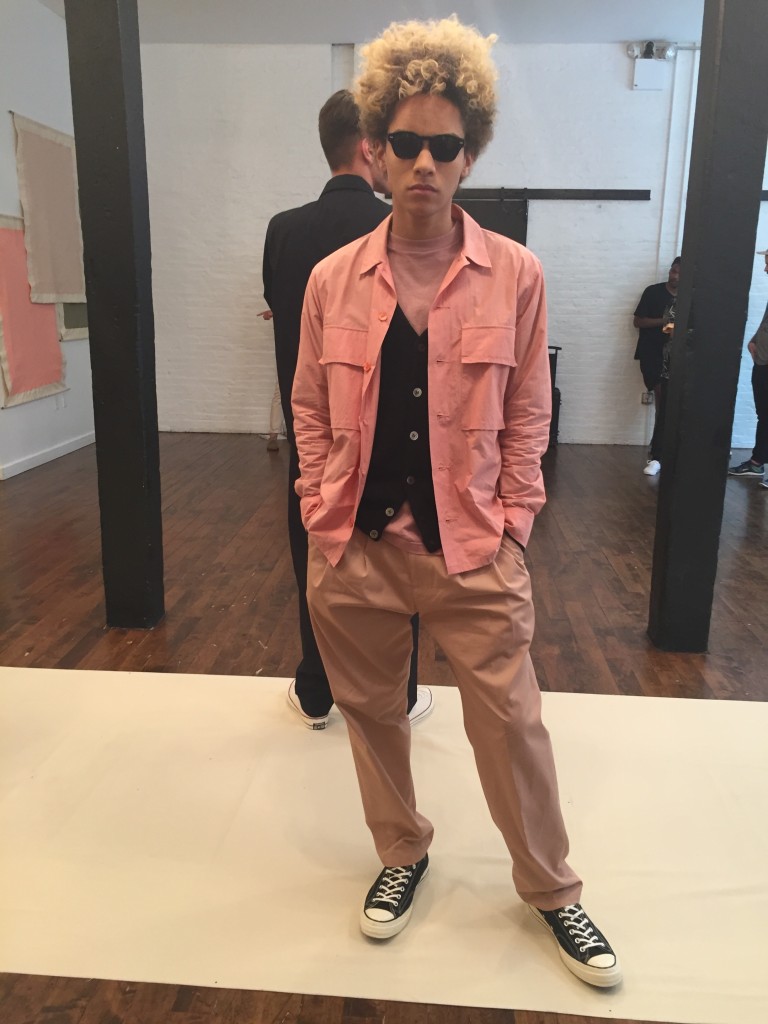 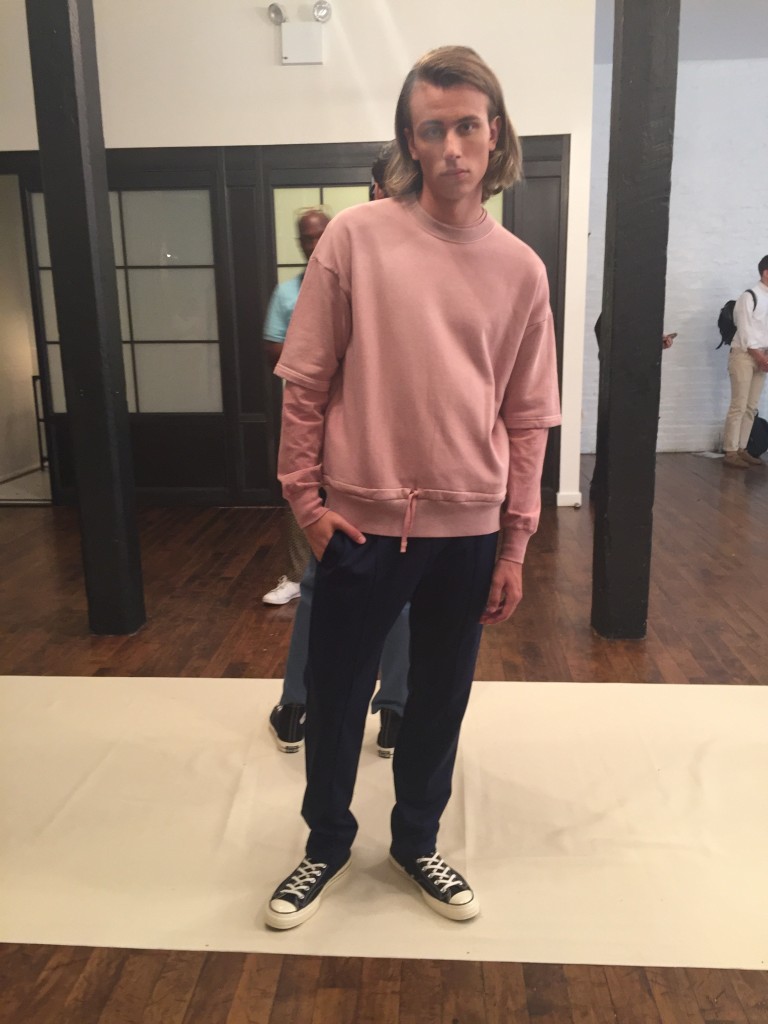 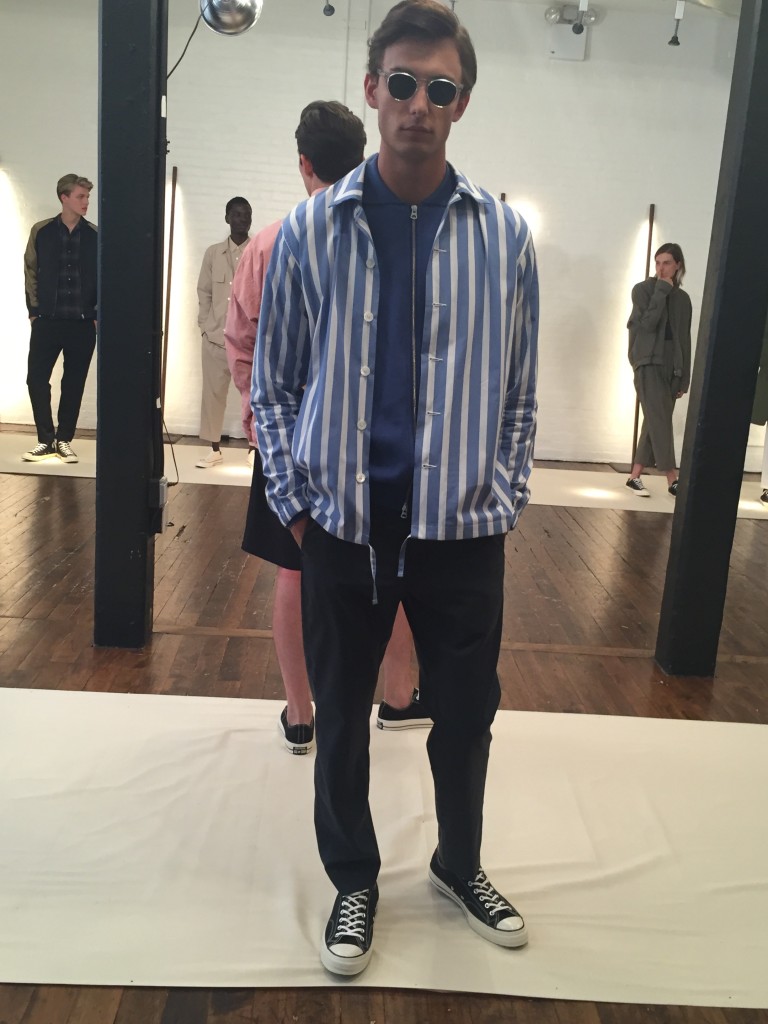