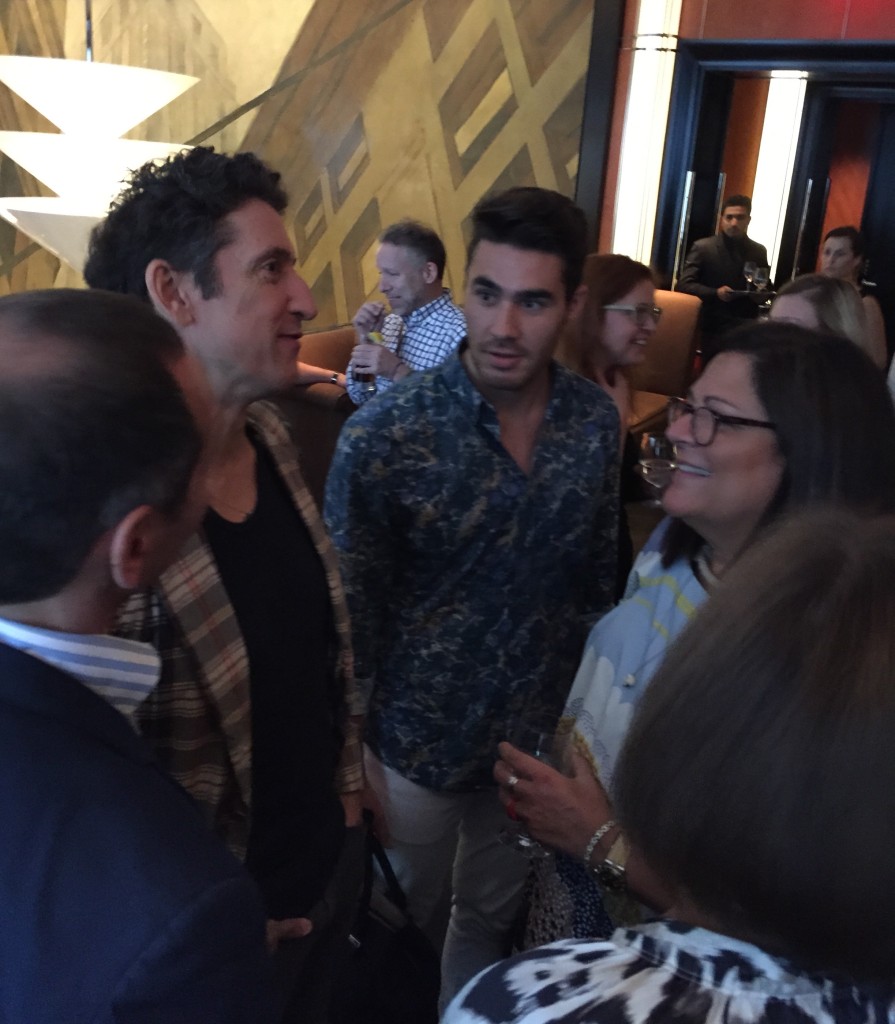 We had a full house of approximately 100 executives, designers, media and others, who, it seemed, didn’t want to go back out into the sultry summer’s evening heat. Guests convened past our 8pm ending time, several staying much, much later than even the extra half hour we arranged, adjourning to the bar and the live music there. 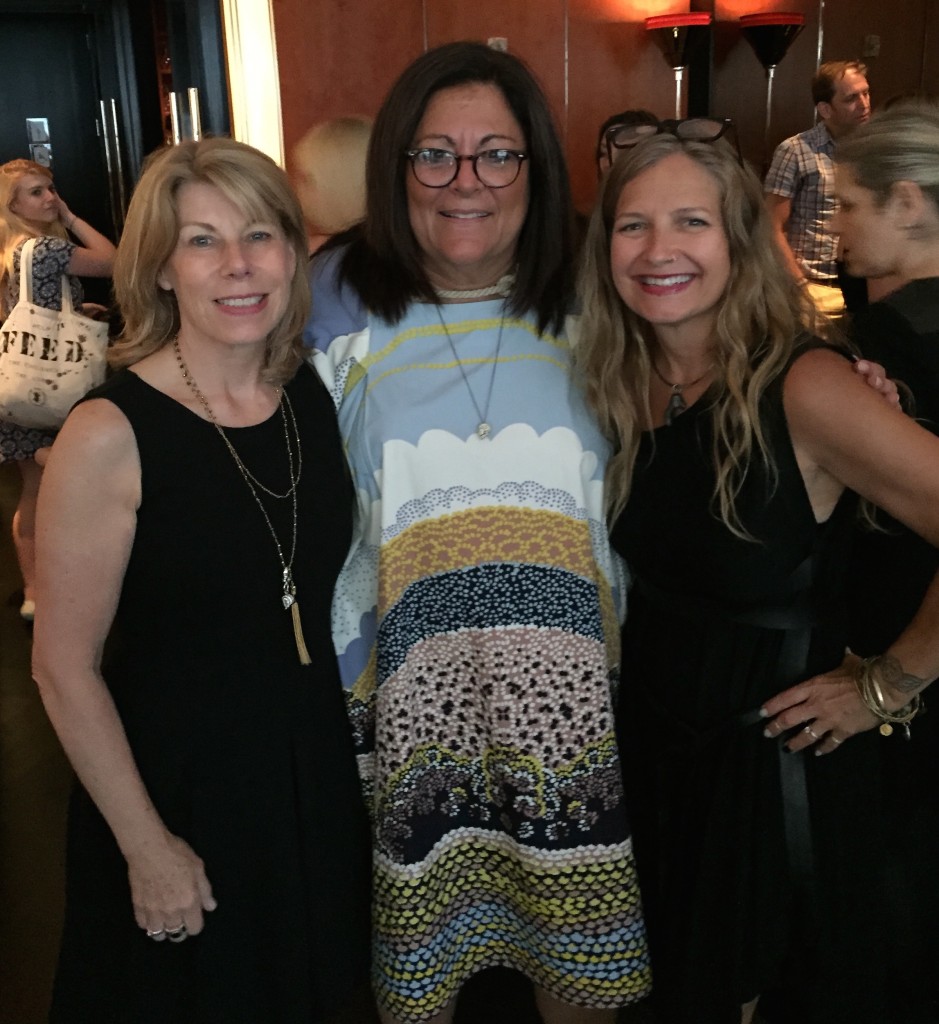 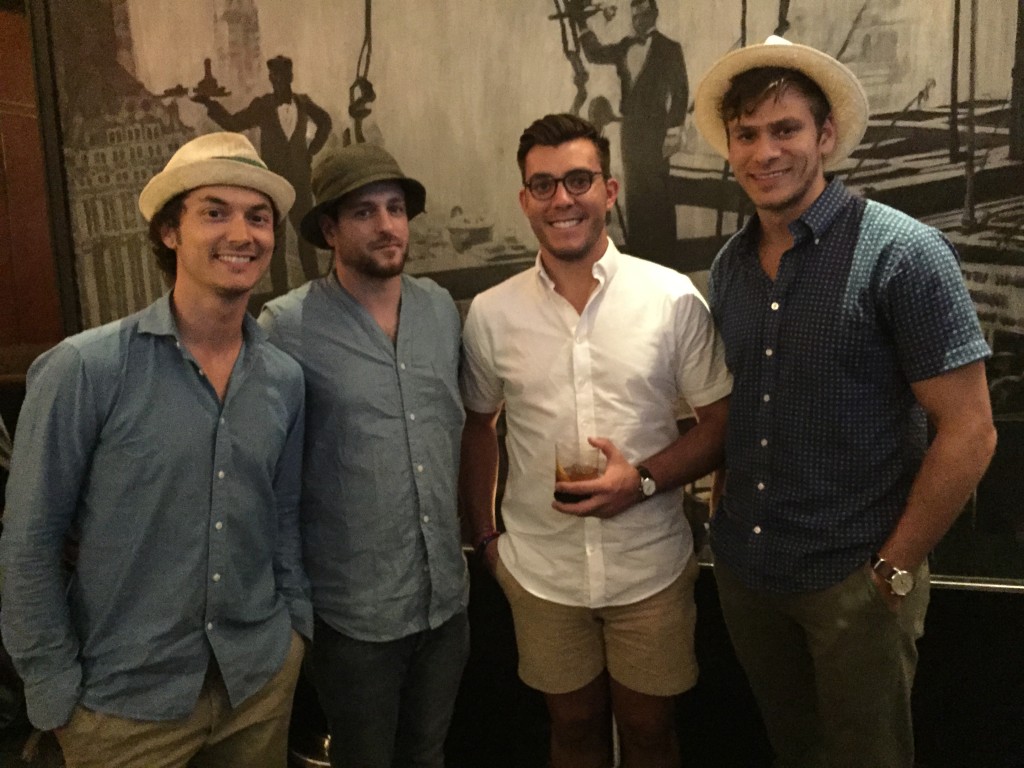 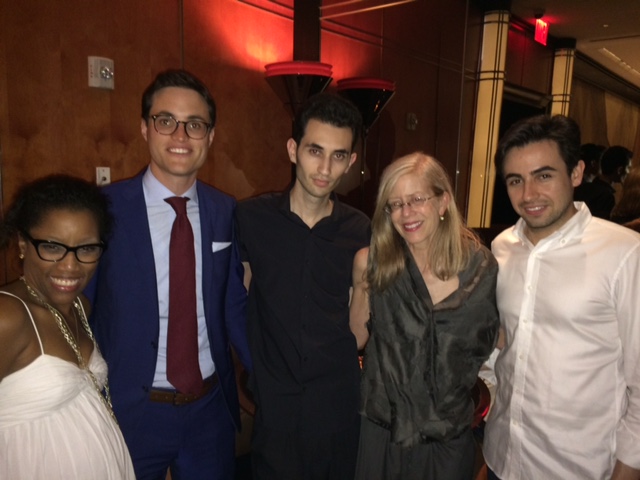 It was grand to meet new people and catch up with everyone. Loved getting retailers’ and press members’ takes on the new NYFW:Men’s venue (loved it), the trade shows this week (mixed reviews) and happenings from the summer (tales of the Hamptons, P-town and nearby lakes and countryside.

The one we loved most was Luna-C’s own David Rose, who took 2nd place racing his Porsche at Watkins Glen Sunday and won FIRST the next day!). 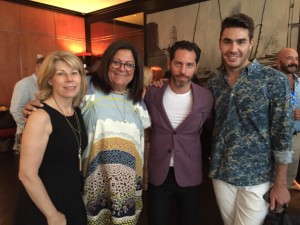 New attendees were numerous this occasion, ranging from Swedish menswear designer Stephen Ferber, who has just opened his Stephen F shop in the meatpacking District across the street from the new Whitney Museum, to the young designer Carlos Garciavelez, hot off his NYMD show from last week at Industria. There was quite a young new crowd that night: Glass House shirt maker Daniel Bernardo (who is seeking retail space most likely in the LES) was showing at ; Chicago retailer Noah Zagor, he of the new men’s shop Meyvn who was just written up in GQ as top 25 US stores; new tie maker David Fin; Bryan Reynolds of Scoop NYC, who just opened another shop in Brookfield Place. Gucci’s Mike Crooks shared a new look, and several of his colleagues and friends, including first-timers Luke Carne Gucci, customer insights, and John Azar, Gucci, loyalty marketing, Emily Kaufman of Macy’s and Lauren Thul of Kenneth Cole. 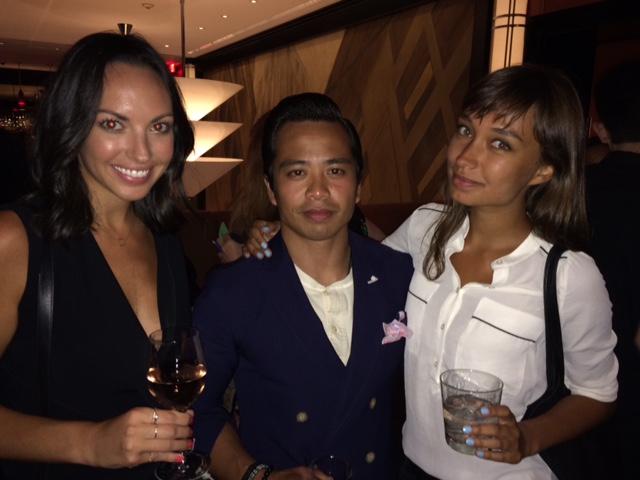 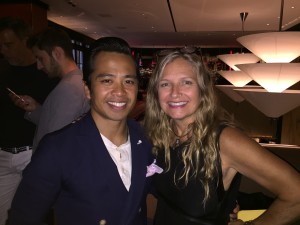 Gucci’s Mike Crooks and I

Industry stalwarts dropping by for the first time included Frank Pulice, who shared that he’s switching gears from Carmen Marc Valvo to Pamella Roland, editor Harriet May Powell and associate publisher Louis Coletti of luxury media outlet BOAT International and Bart Boehlert, author of How I Look and senior writer, special projects at Ralph Lauren. Ginger Finds execs Olivia Ray and Blythe Olsen were a great addition. Industry insiders took note that Fern Mallis will be interviewing Iman during Fashion Icons in September. And there was much celebration and to do regarding Christina Neault’s news of her appointment as Pier 59’s first-ever fashion programming consultant. 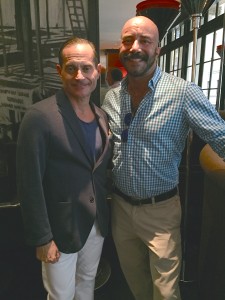 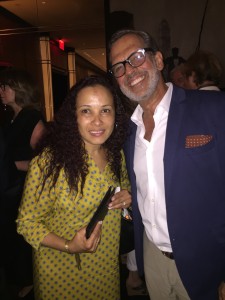 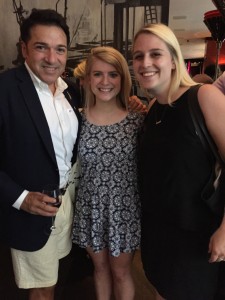 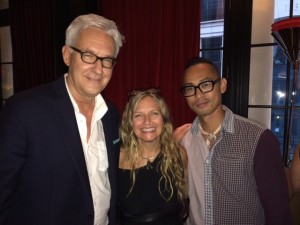 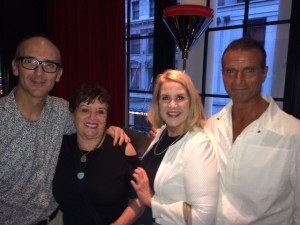 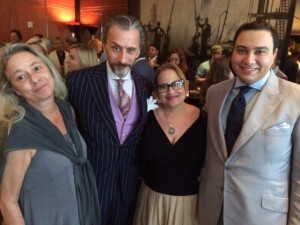 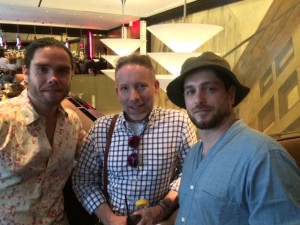 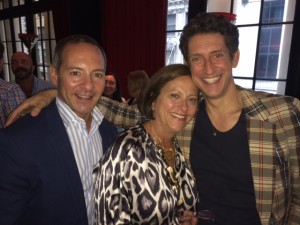 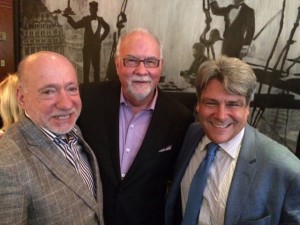 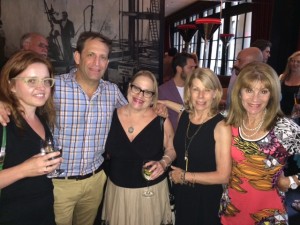 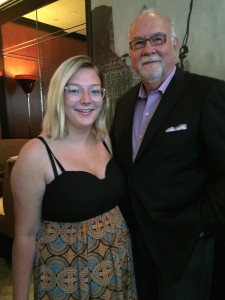 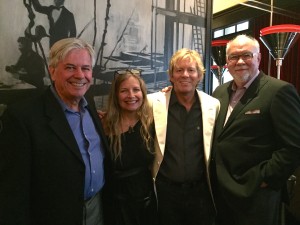 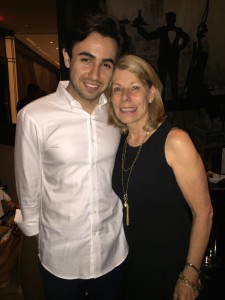 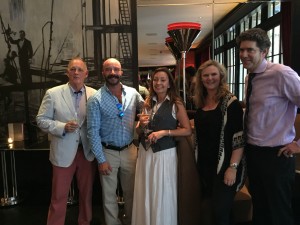 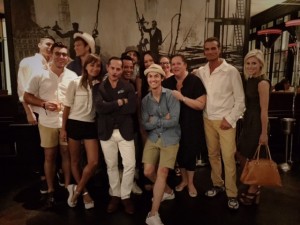 The end of the evening

3 thoughts on “MensWearNetwork (MWN): Summering in the City July 2015”