What a way to welcome in the Autumn/Winter 2017 menswear season.

This past Tuesday night saw a wonderfully warm, intimate gathering at Maple NYC for the first MensWearNetwork event of 2017. Many dropped by after the MRKET / Vanguards Gallery show, among the other menswear market trade week shows of that day like Project and Liberty, and had quite positive things to say about the industry showcases, new fashions and crowds. Even in the nasty weather, many came to represent – designers, marketing execs, stylists, editors and the like. Really great to see, meet, re-greet the new, refreshing faces to the evening.

Looking forward to New York Men’s Day next week. Who’s ready for the gauntlet of wild fashions as the true style mavens walk this way?! 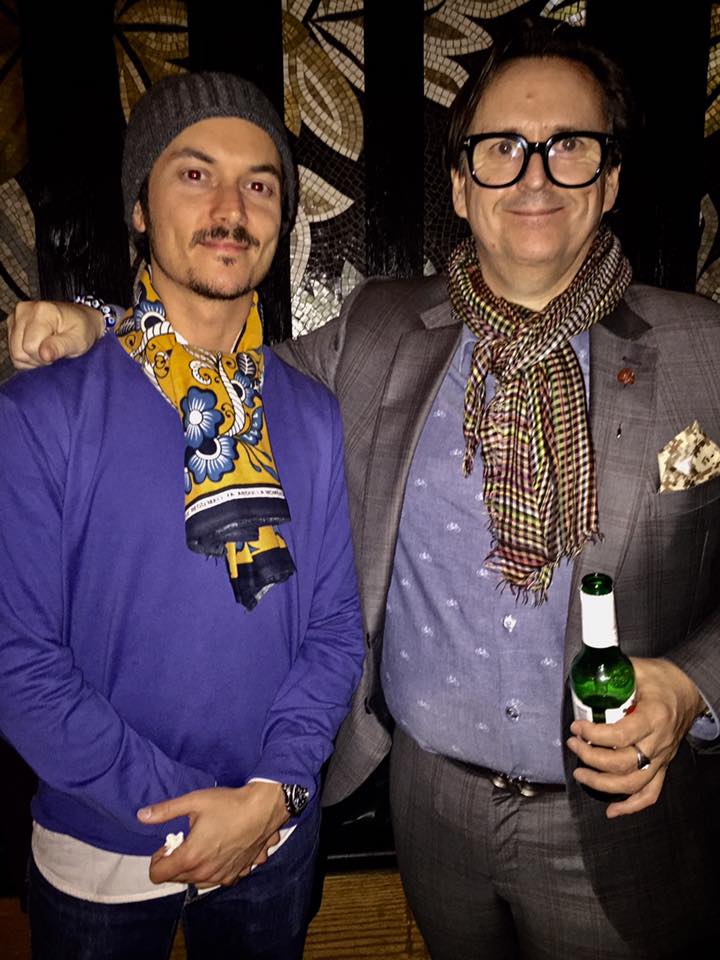 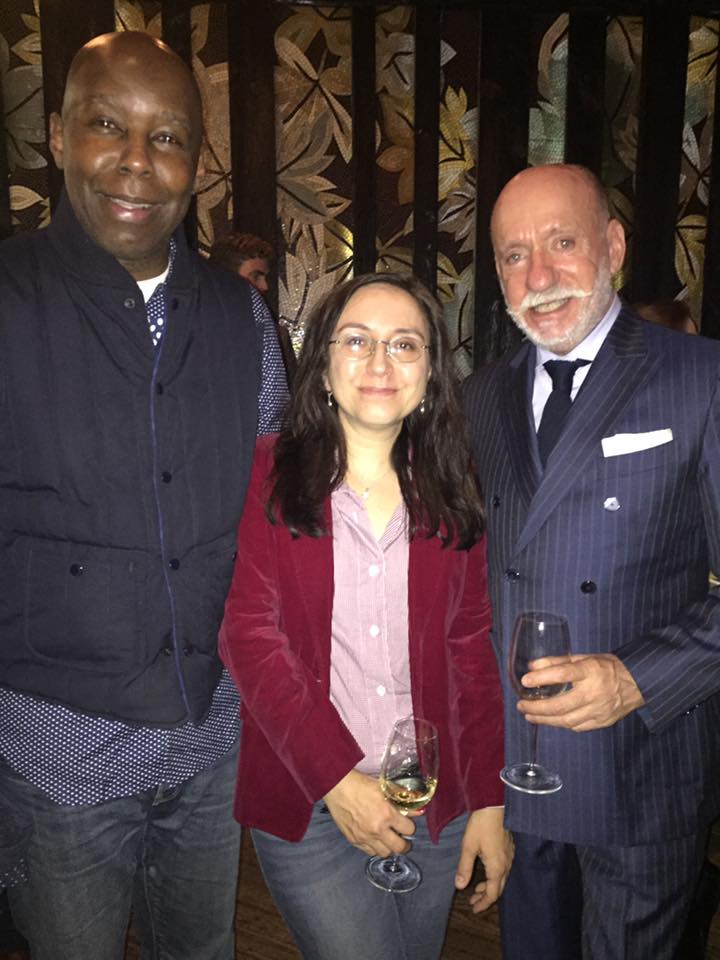 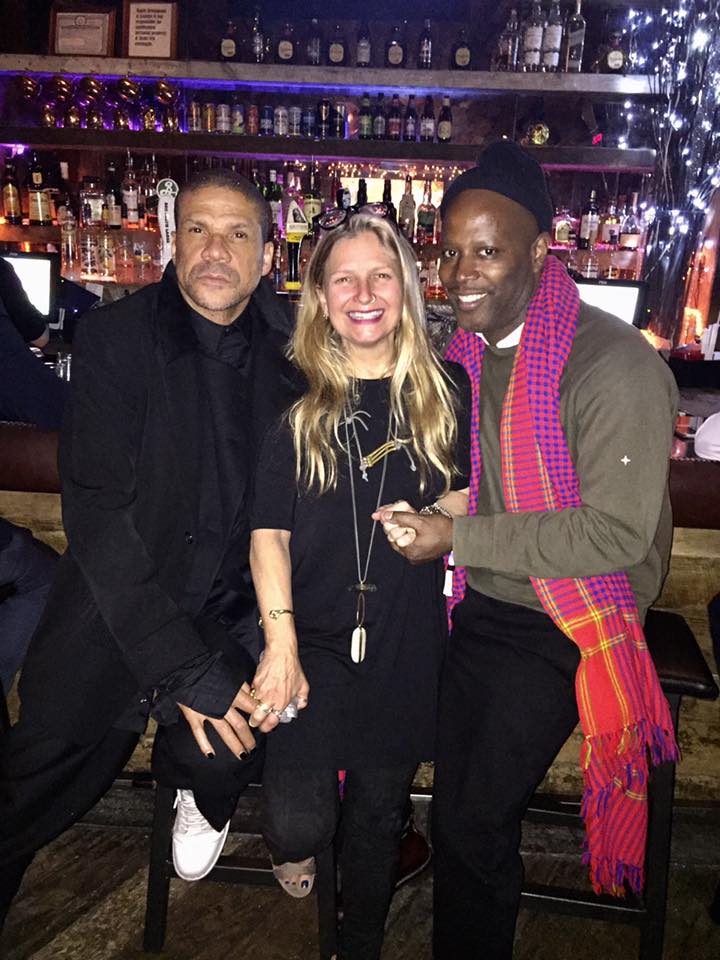 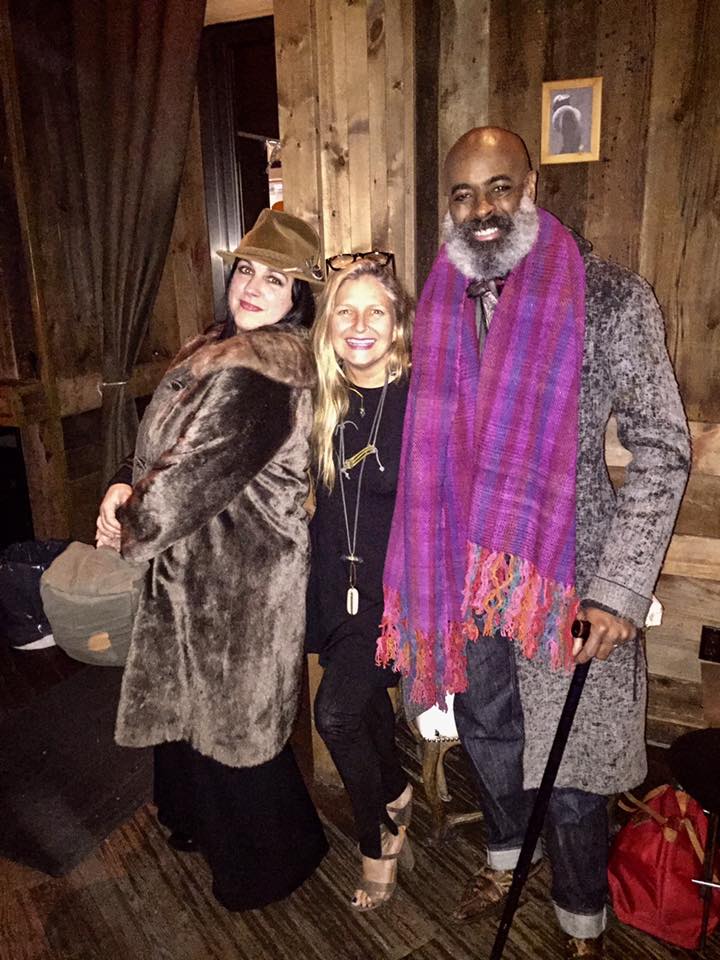 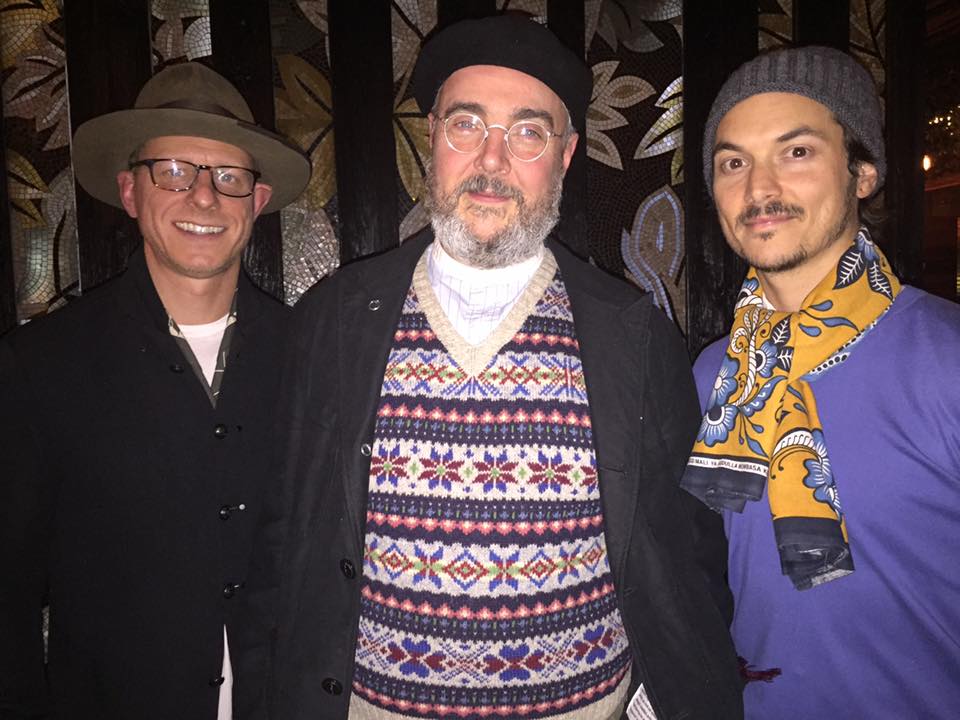 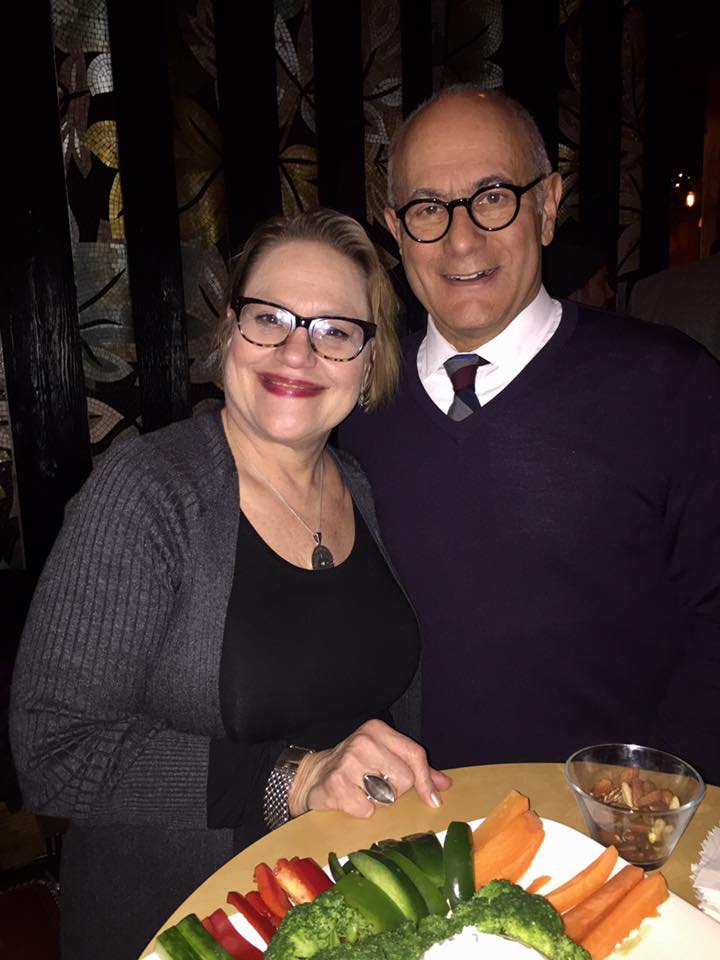 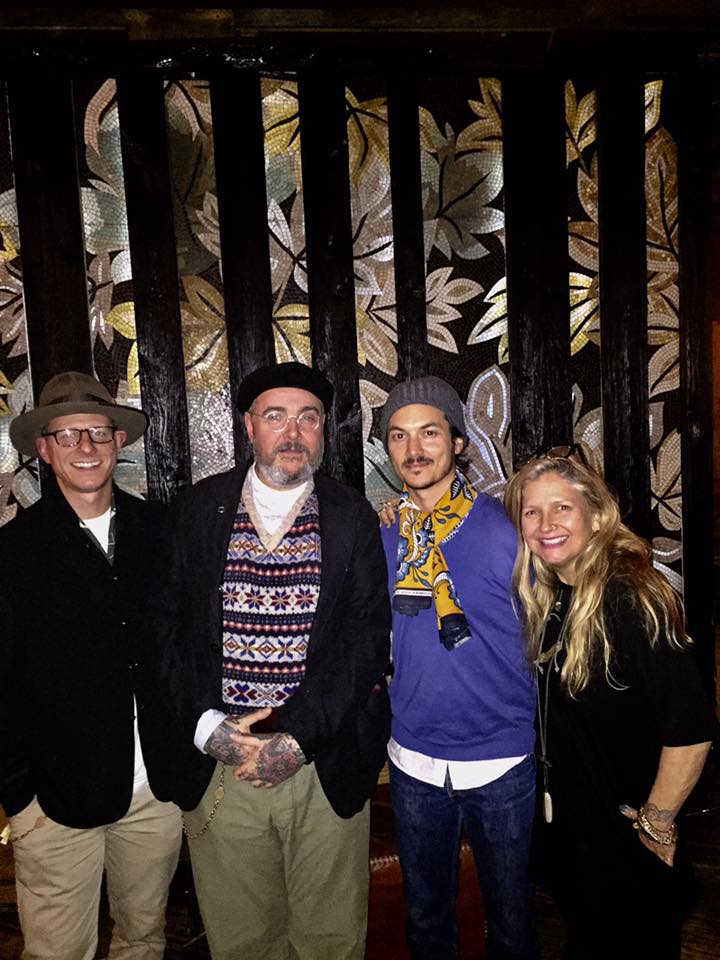 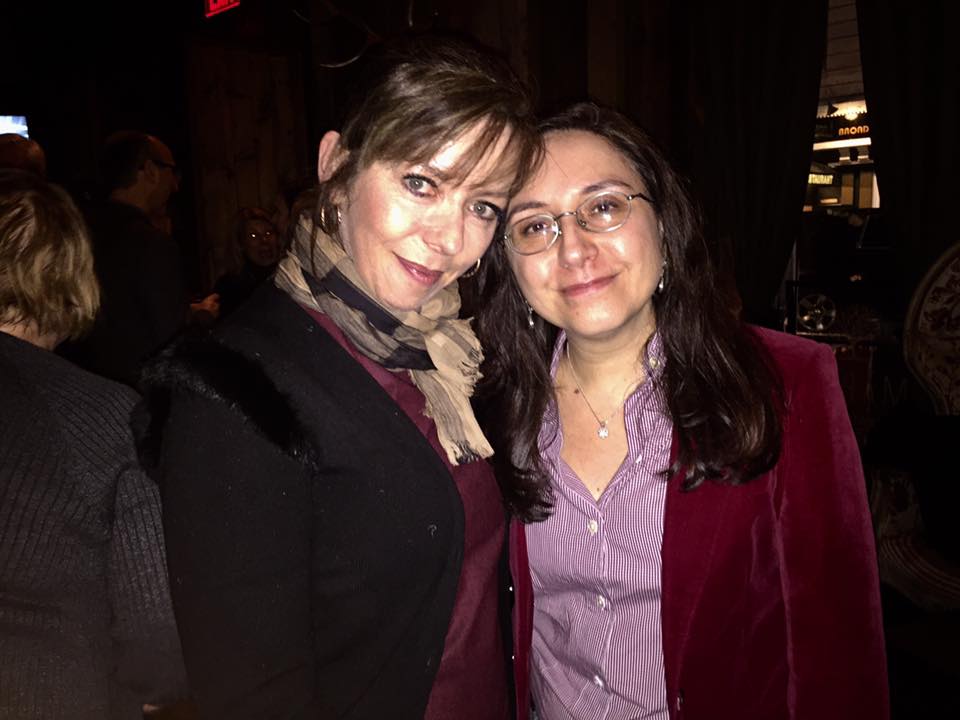