The MensWearNetwork celebrated the new year, the new January menswear market week, an influx of new faces/new perspectives/new ideas and views, as well as 5 years of putting together a mix of industry generations and expertise. Can’t believe we are heading into our sixth year of networking new and knowledgable, start-ups and venerated industry stalwarts, old school with new kids in the class.

Catching up with our menswear friends at last night’s MensWearNetwork event at The Lambs Club meant lots of talk surrounding the current state of the industry, which trade show was the fave of the week (MRket and Liberty Fairs were on everyone’s lips), new designers and new collection and product approaches.

Fun meeting newcomers to our group – like retailer Gary R. Drinkwater of Cambridge, Mass’s Drinkwater’s and hearing his tales of selling that stalwart Northeastern community. There were the founders of Little West Twelfth accessories (launching for fall) and the White Space Group (Dearrick Knupp, Ashley John Heather and Greg Lagola), speaking of their interactive menswear plans. The women’s and menswear designer Michael Kaye, of his eponymous Cravate collection, showed his accessories line in print and spoke of reaching out to the UK market. Shirt designer Lucky Nahum told the story of how he named the signature design detail he’s using in his Vluxe shirt collection. Sustainable-based Glass House Shirtmakers designer/owner Daniel Bernardo talked about his move back to New York, Bushwick, in particular, and his search for a retail venue on the LES.

Thank you to all who journeyed out last night (and Tom Julian – you were greatly missed!). Holly, Mary Ellen, John and I look forward to seeing everyone again in April! 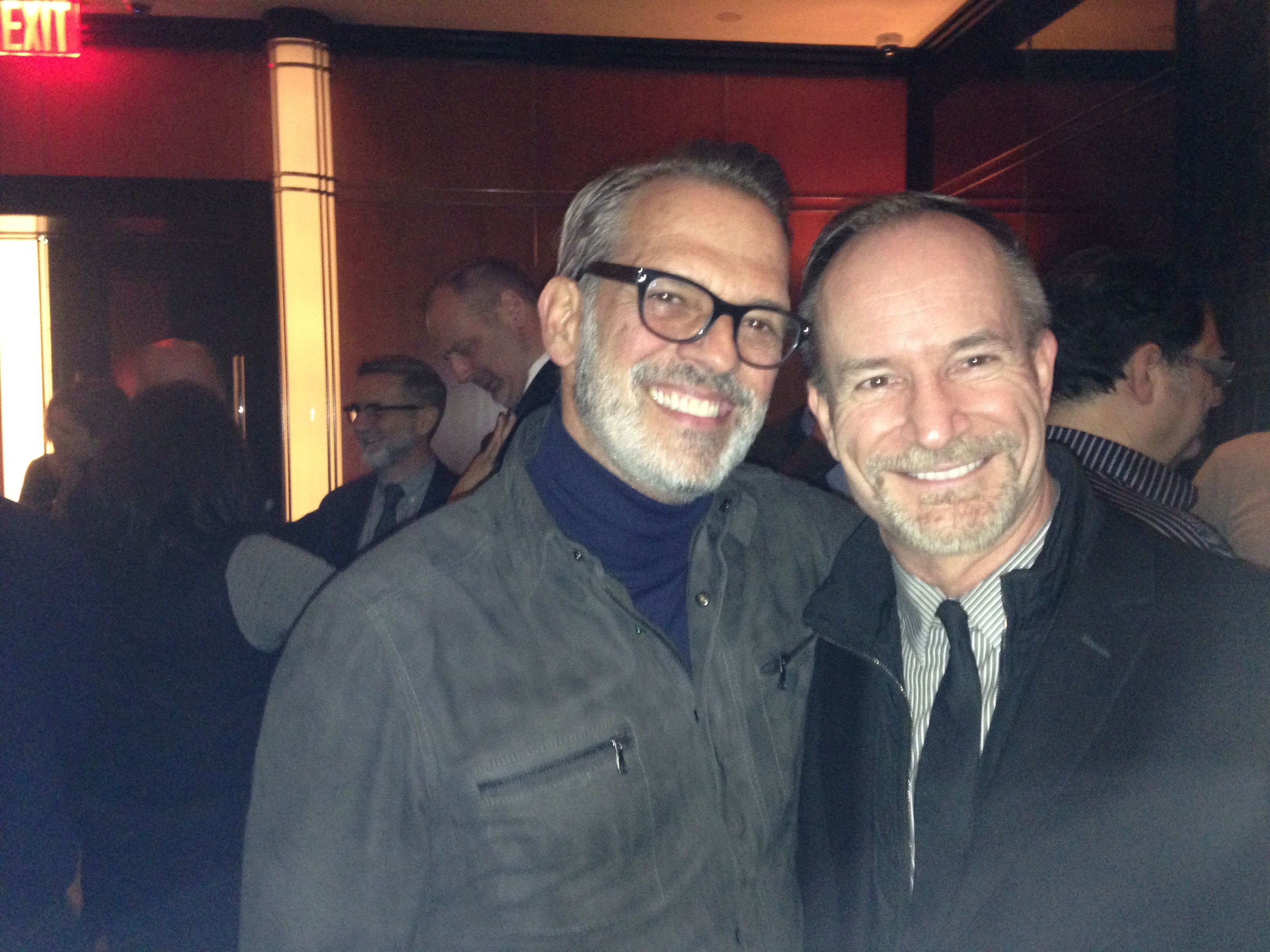 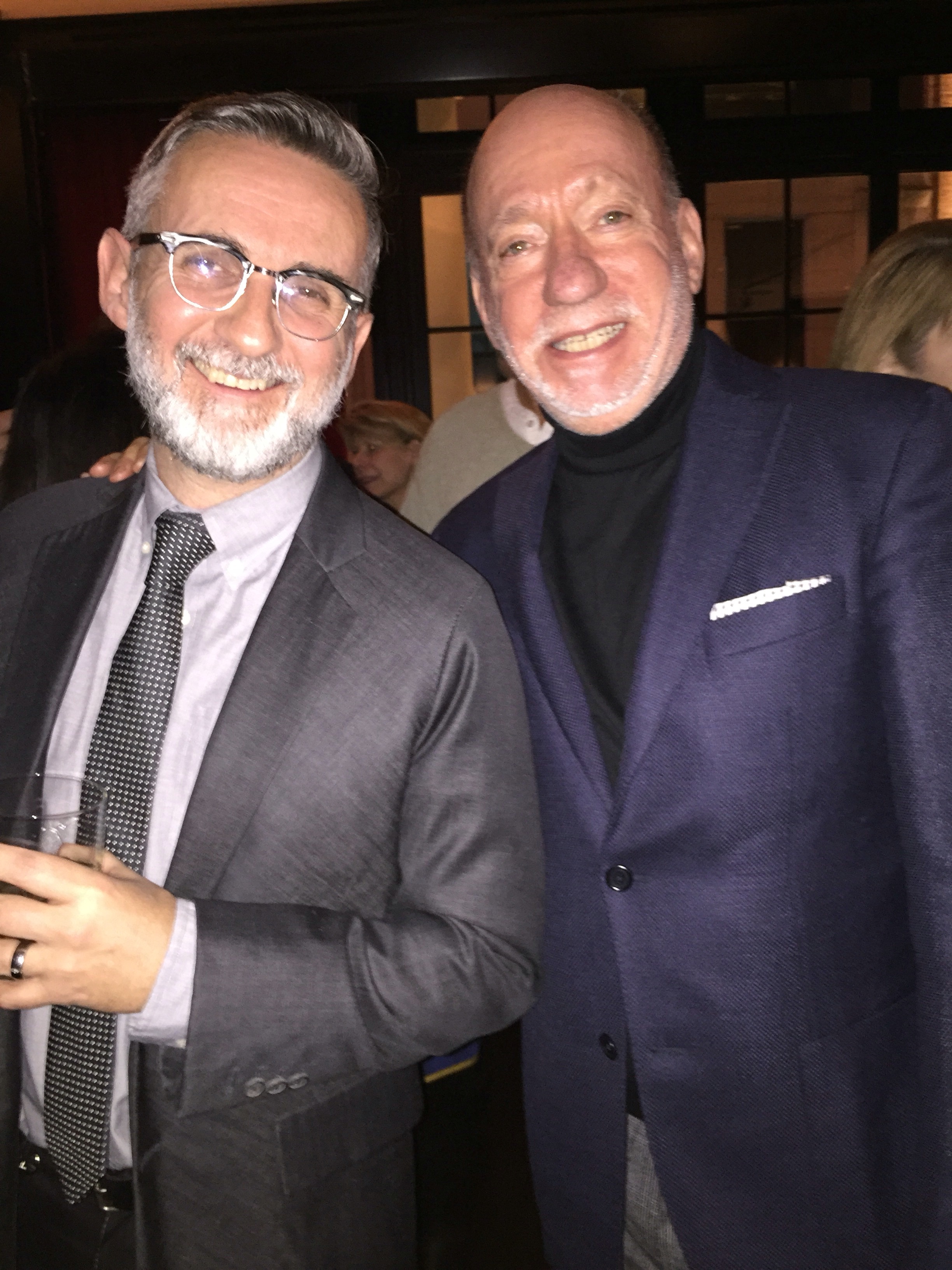 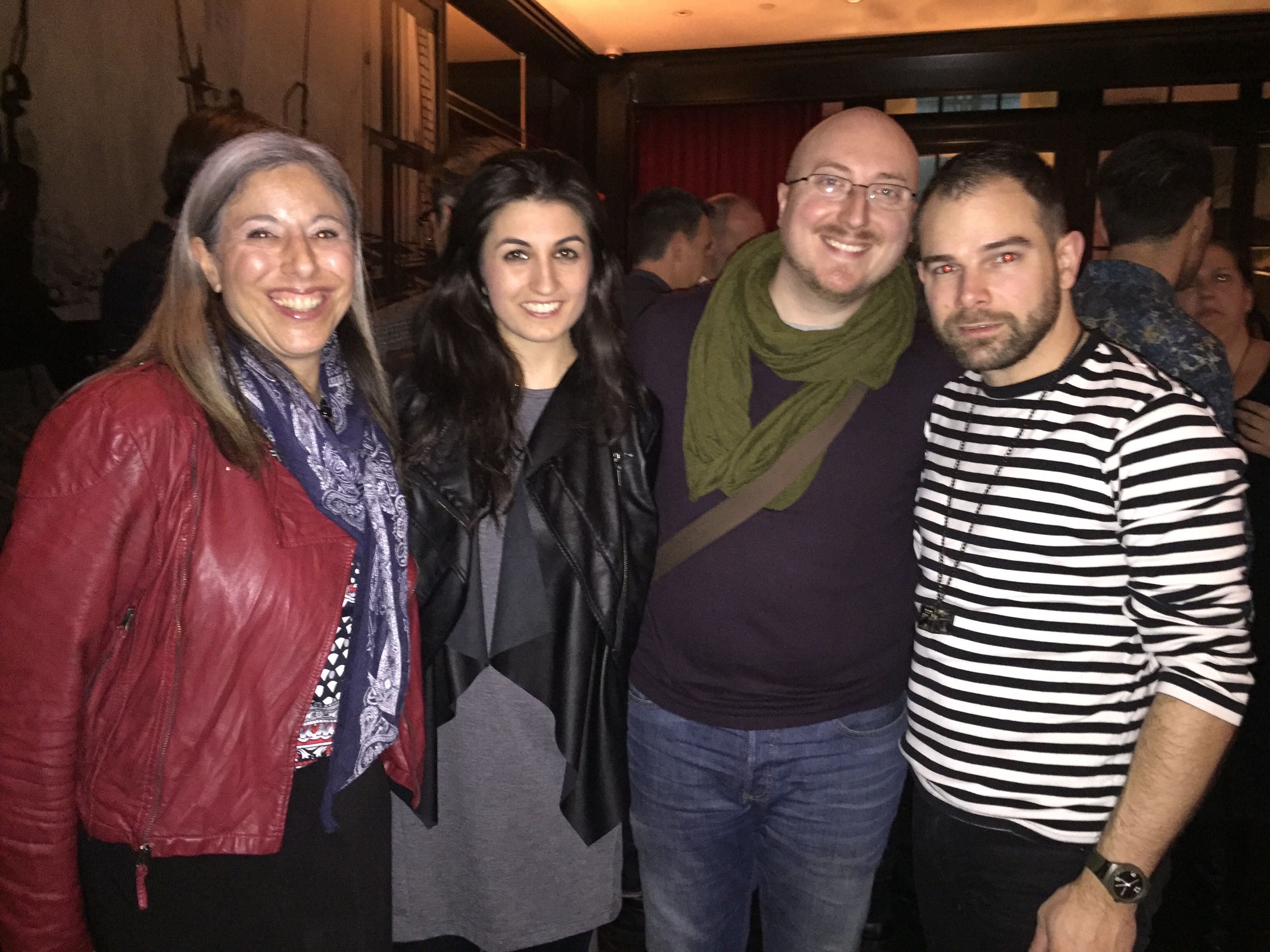 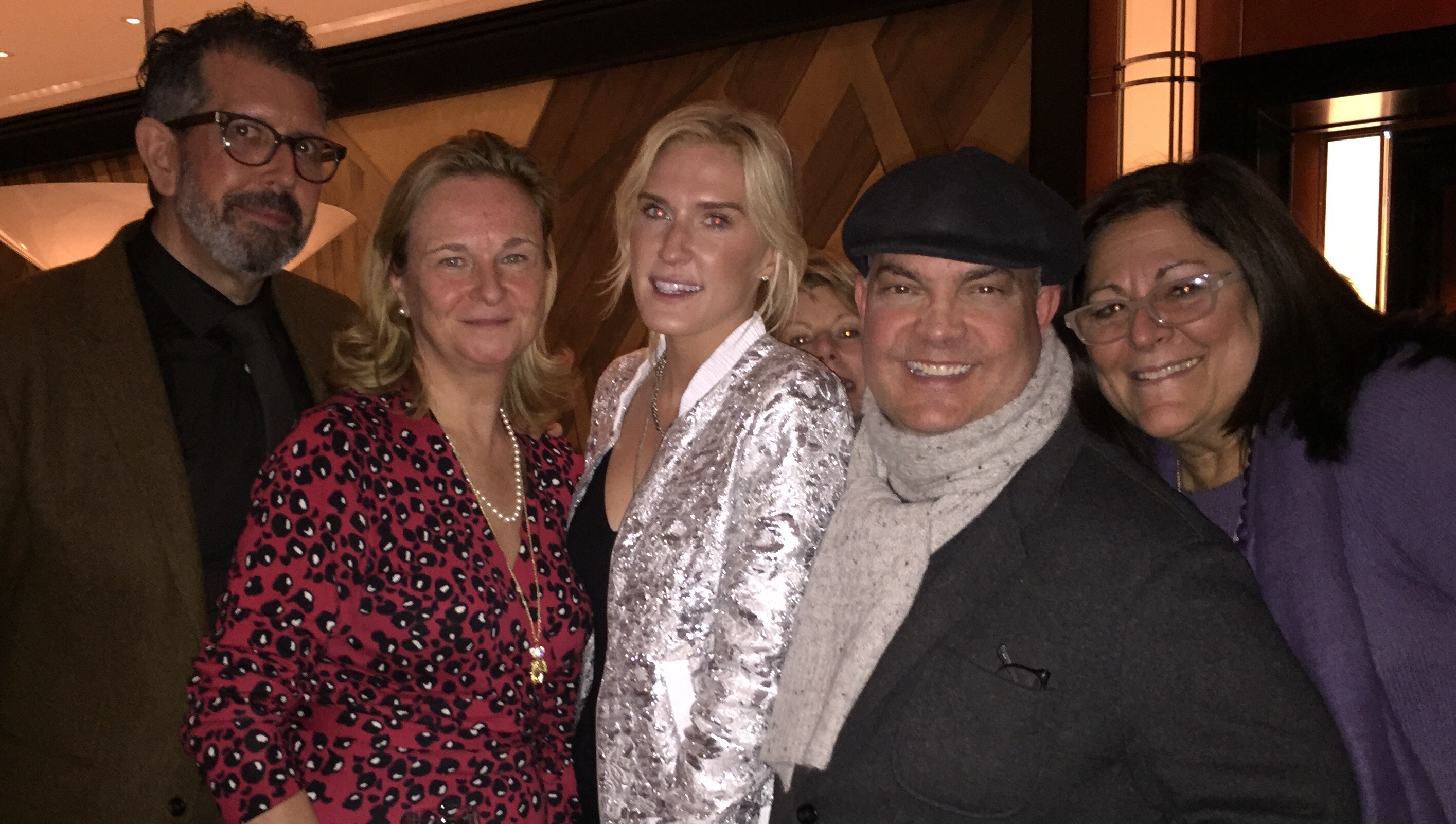 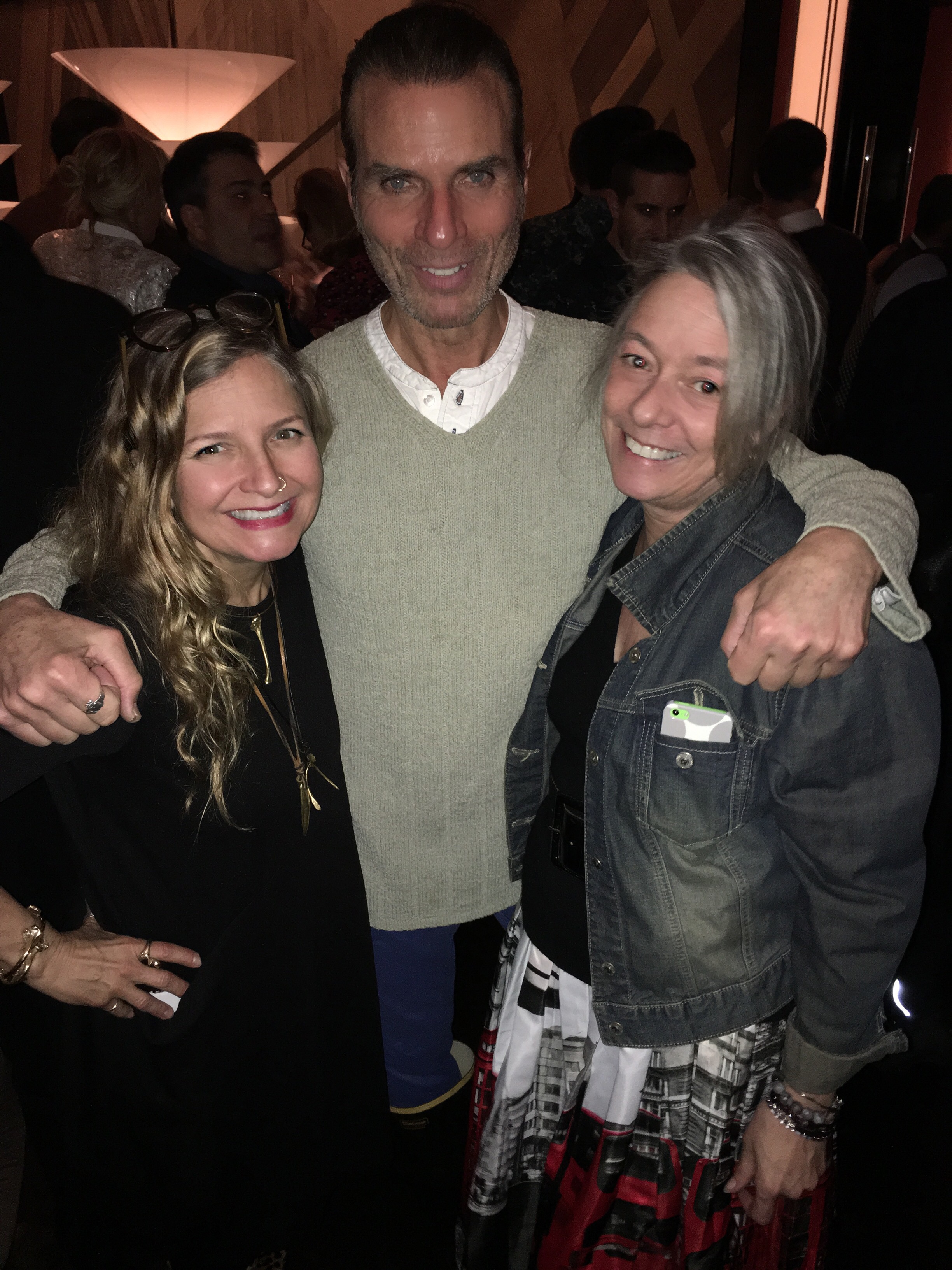 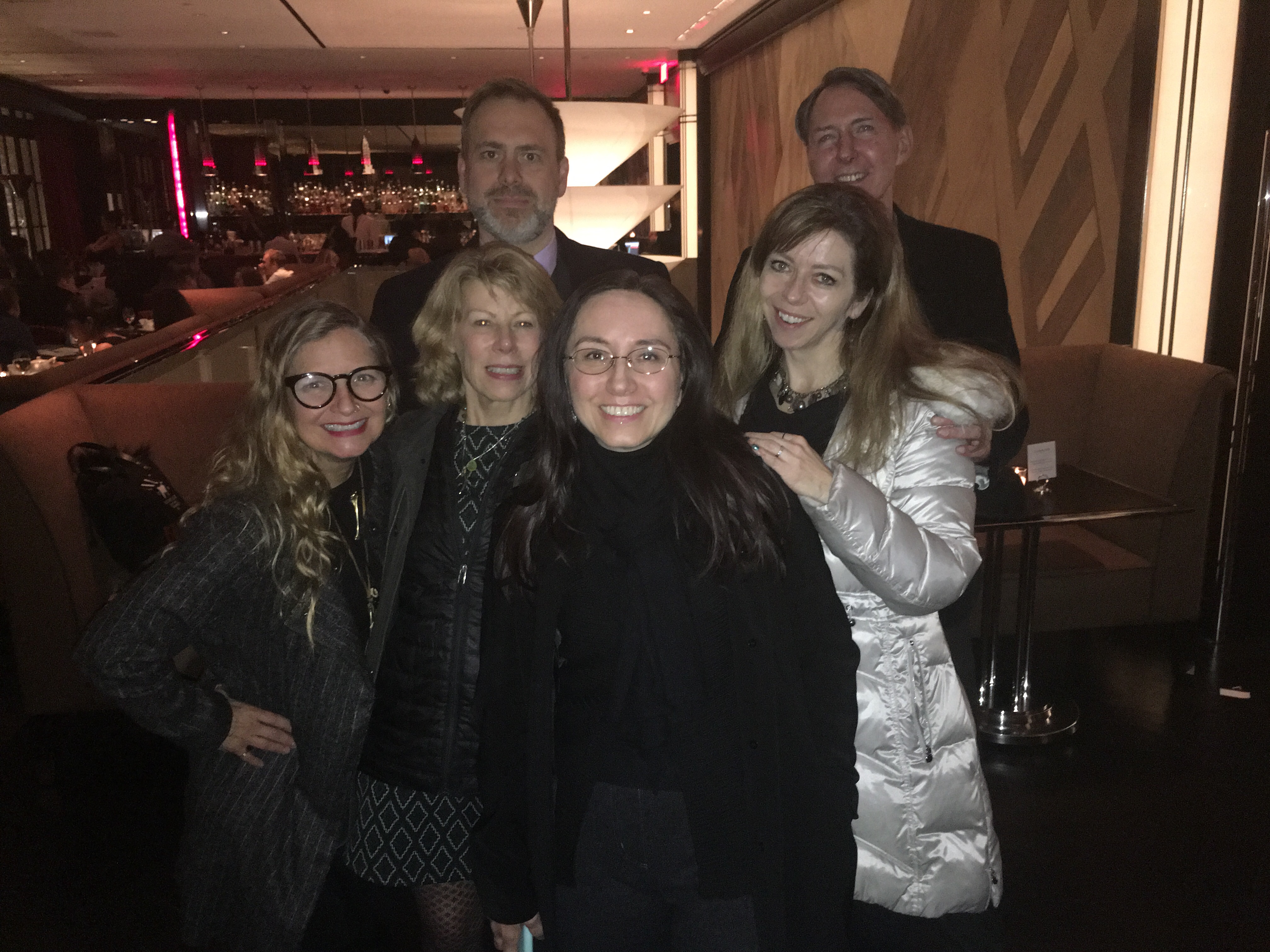 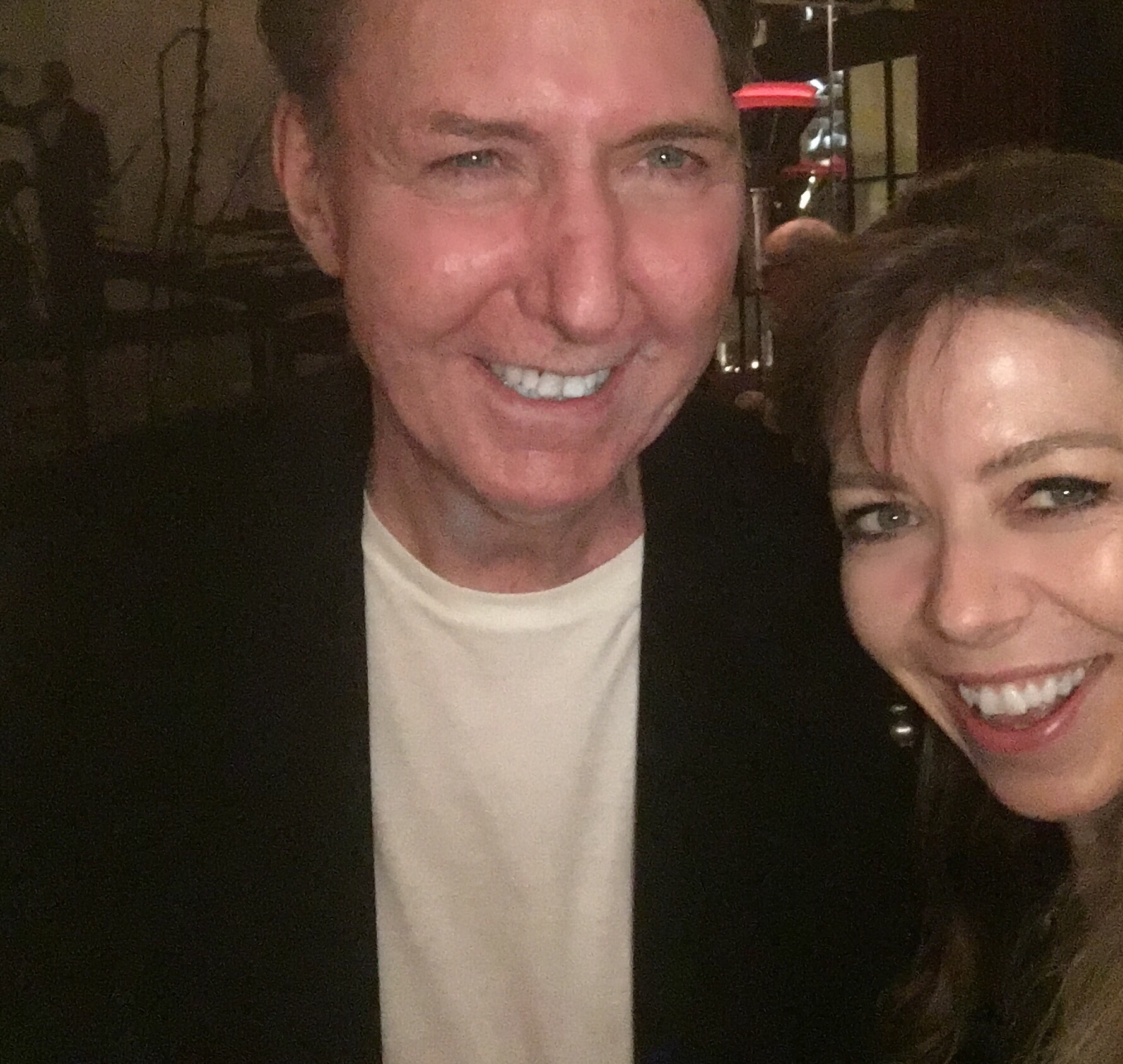 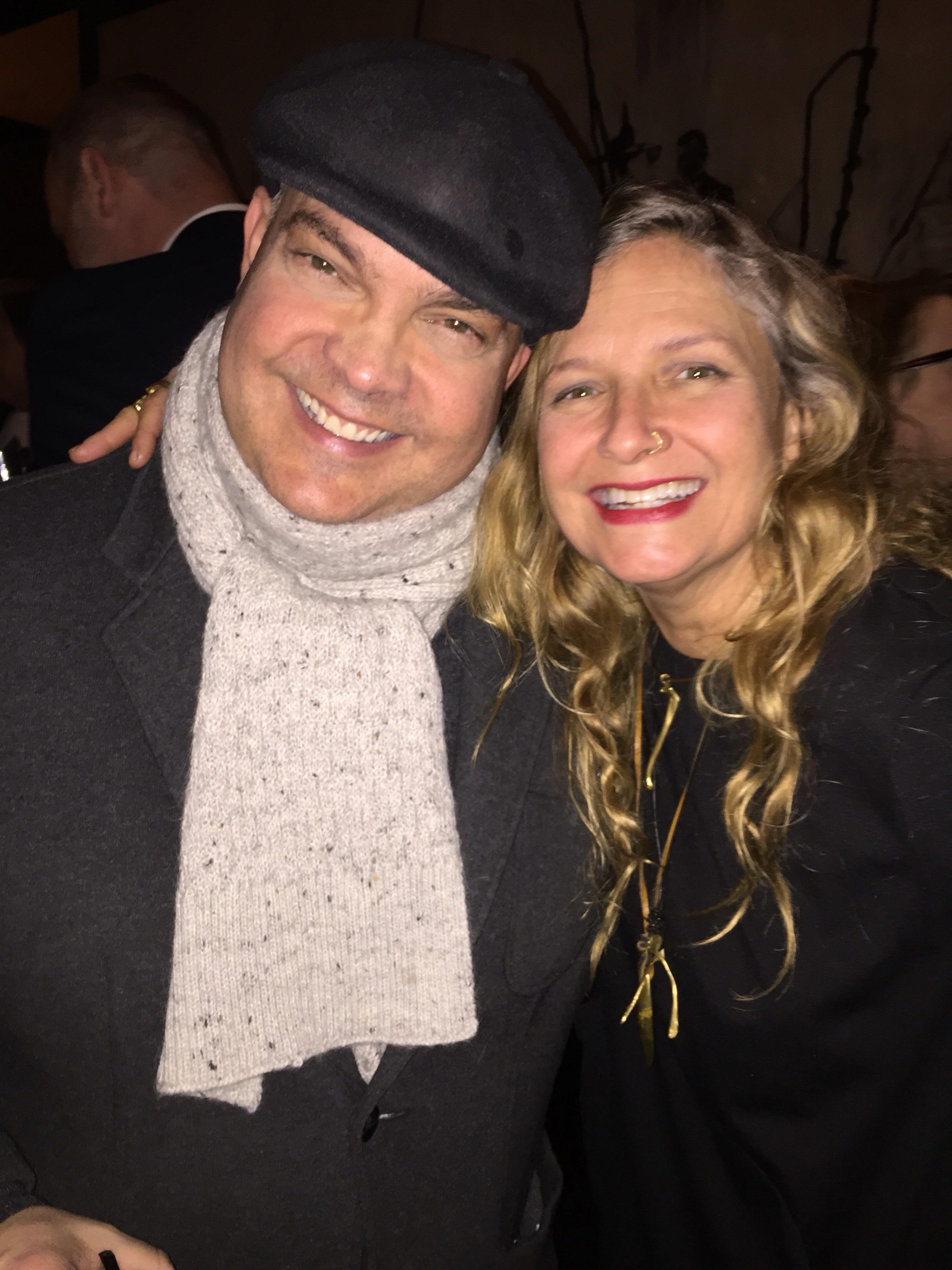 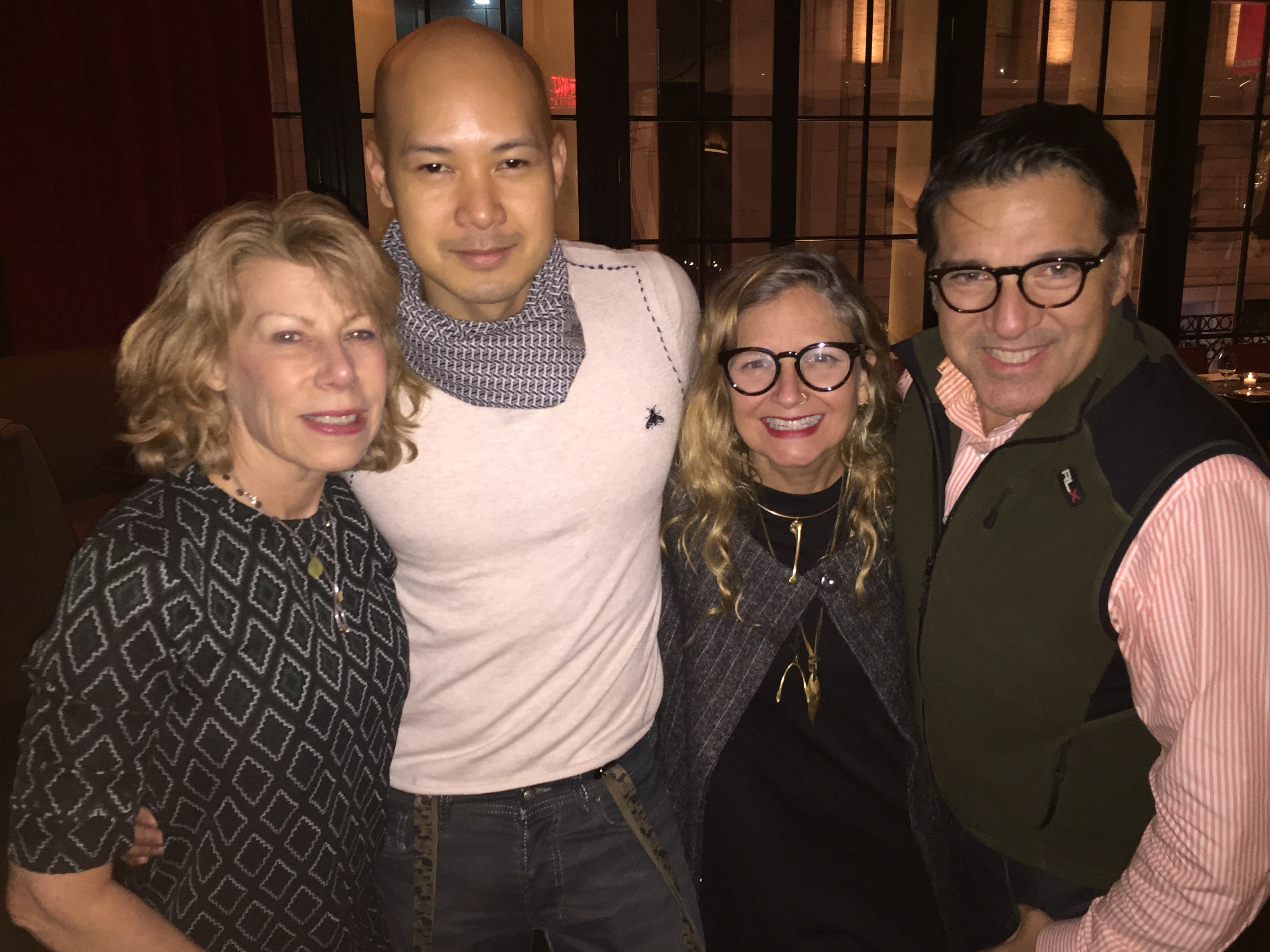