The view was stupendous last night from the Hearst Building’s 44th floor, even in the heavy overcast deluge of the rainy evening skies. But it was the fashion crowd, the new videos and the cotton-fueled designers attending who were the real stars at the Cotton Meet the Makers series event, produced in collaboration with Cotton Incorporated, hosted by Marketing Director William Gibbons and his Hearst Digital Media crew.

Among several of the designers in attendance, Raleigh Denim’s Victor Lytvinenko was there with his PR man JJ Maxwell and spoke of his company’s production in North Carolina and the fact that they can virtually make and produce any kind of silhouette and style. The jeans, though, are incredibly cool. Each one is signed on the inside and there are some with a hip bone joint screen printed on the interior.

The14-part Meet the Makers series focuses on inspirational fashion and home designers who create and innovate with cotton. Stay tuned for the next video release! 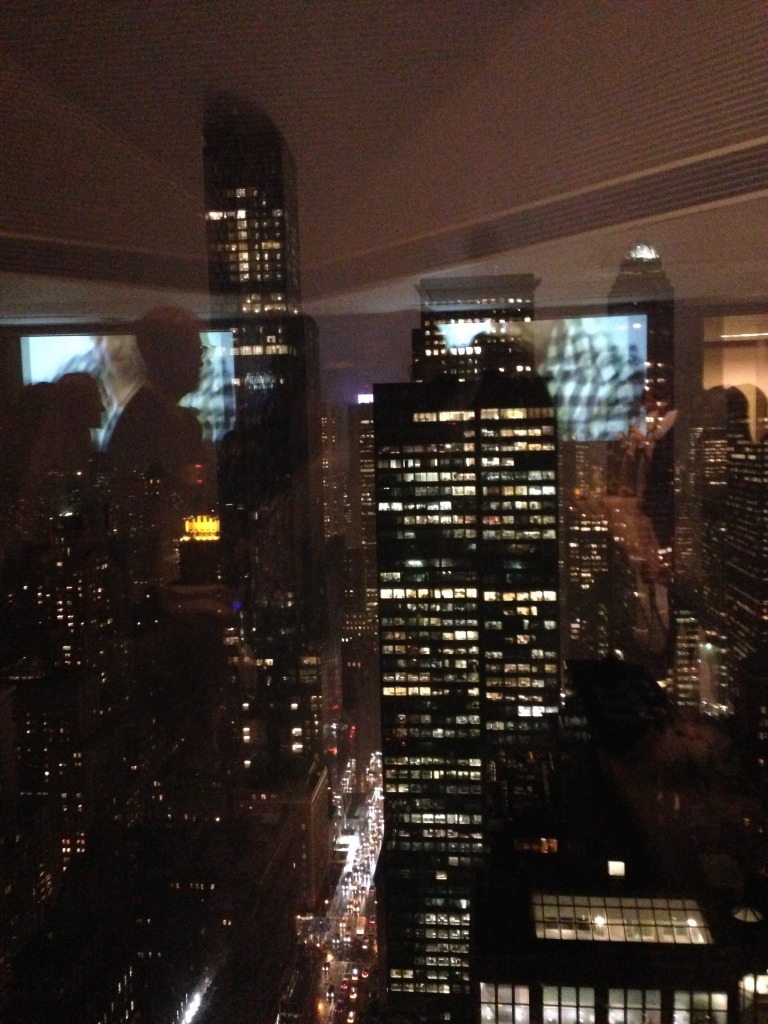 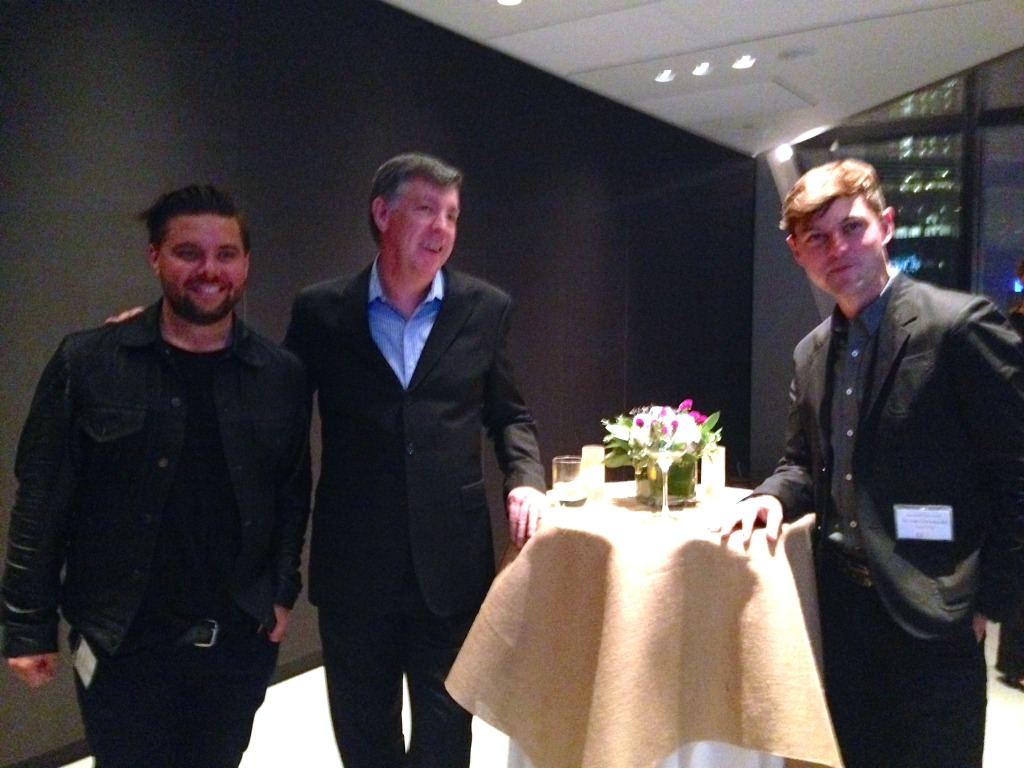 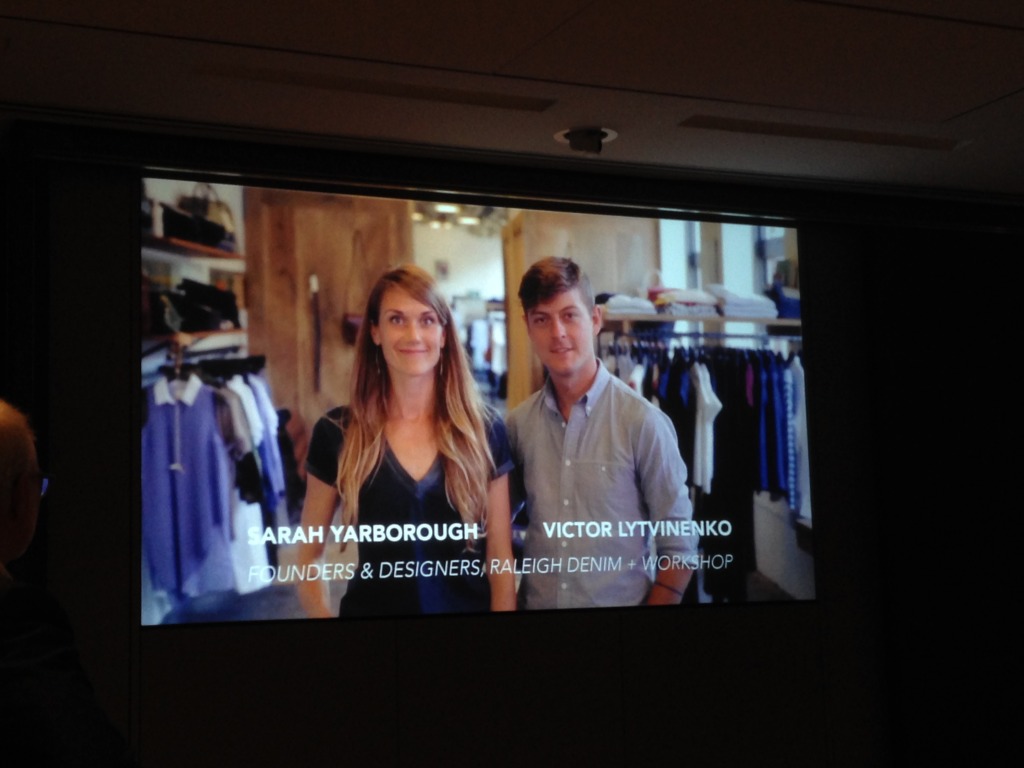 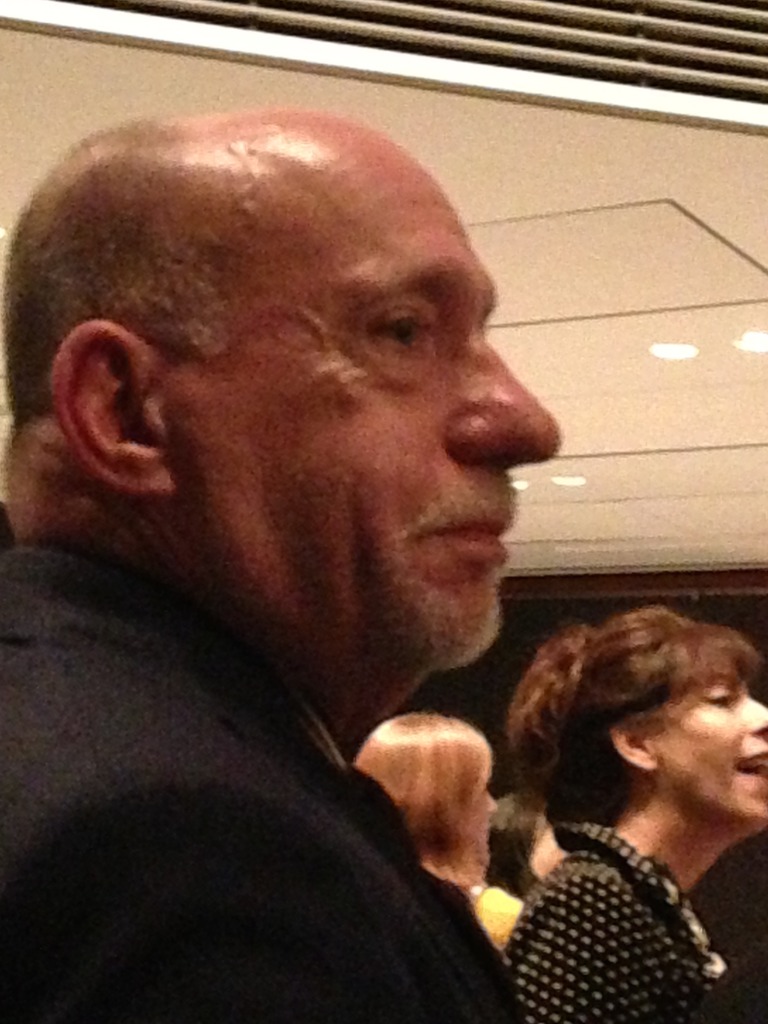 Lanier’s John Fowler, one of the founding members of the MensWearNetwork 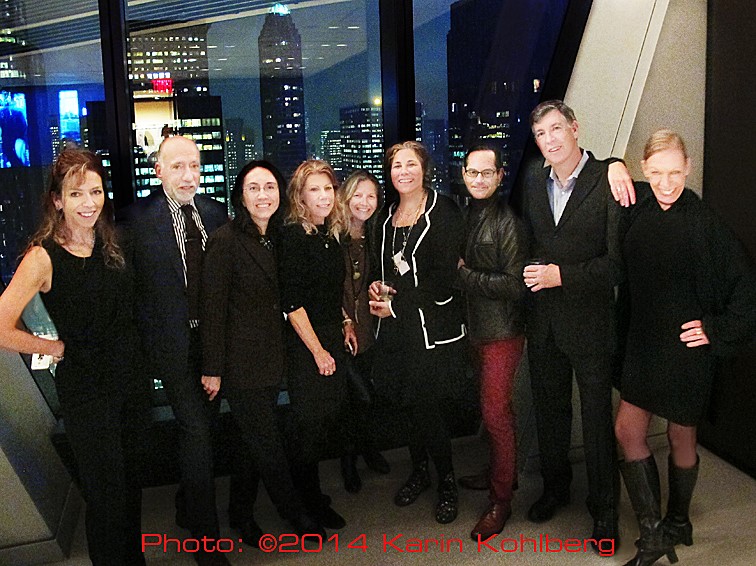