At the end of the game, Jace scored big. 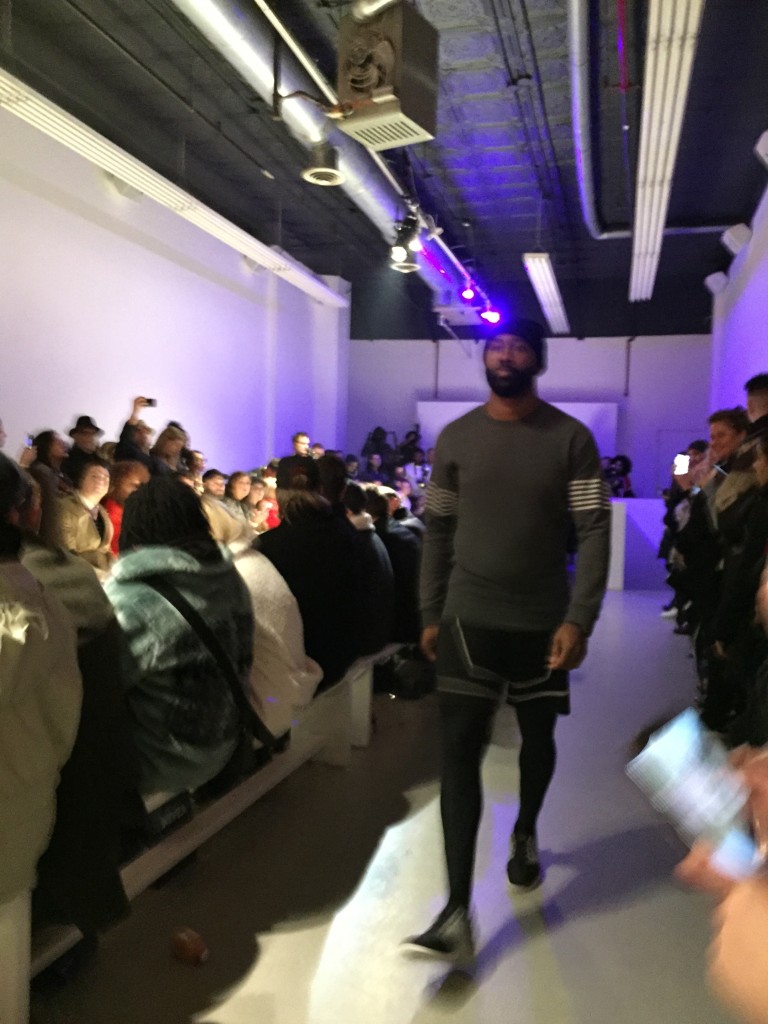 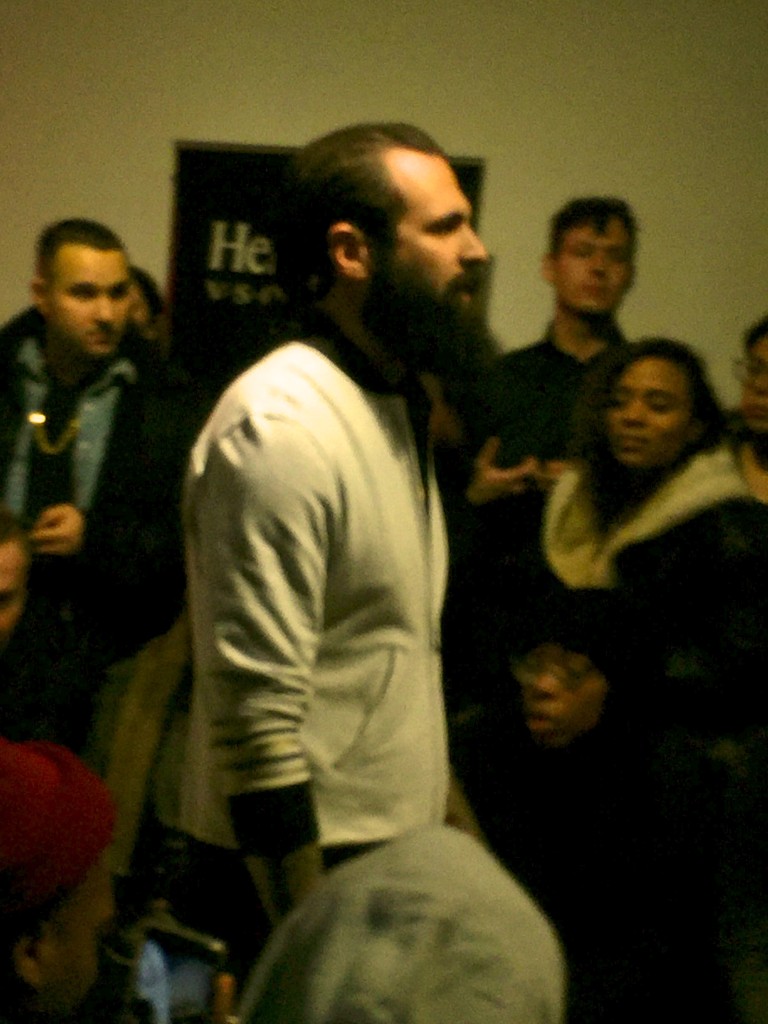 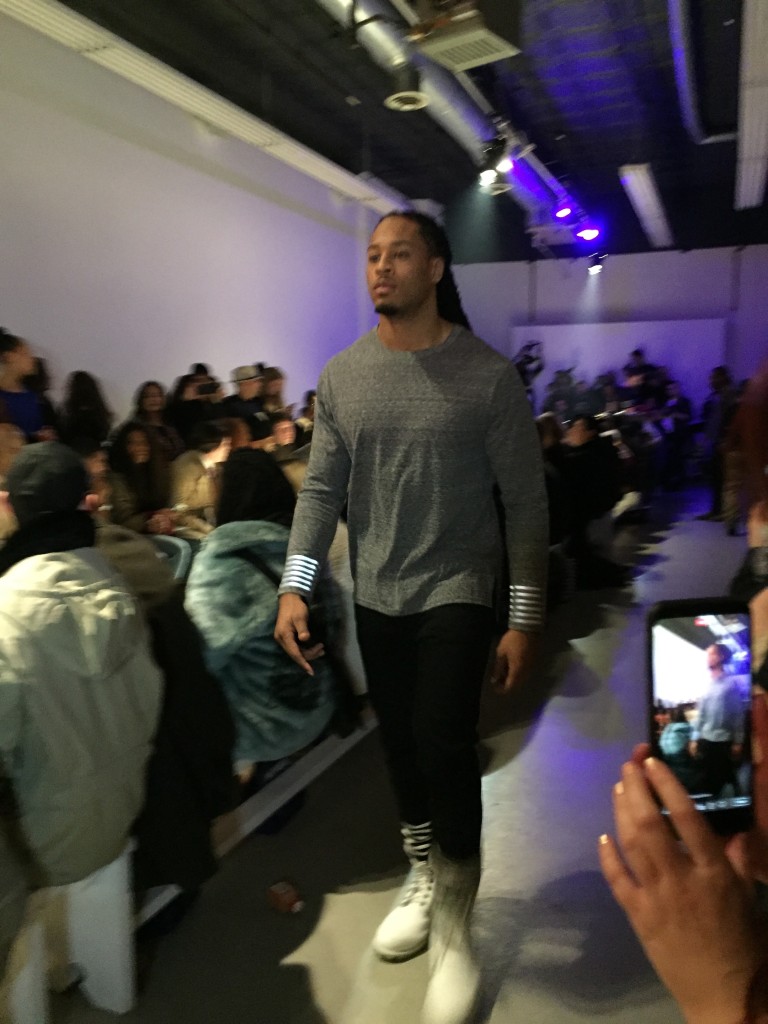 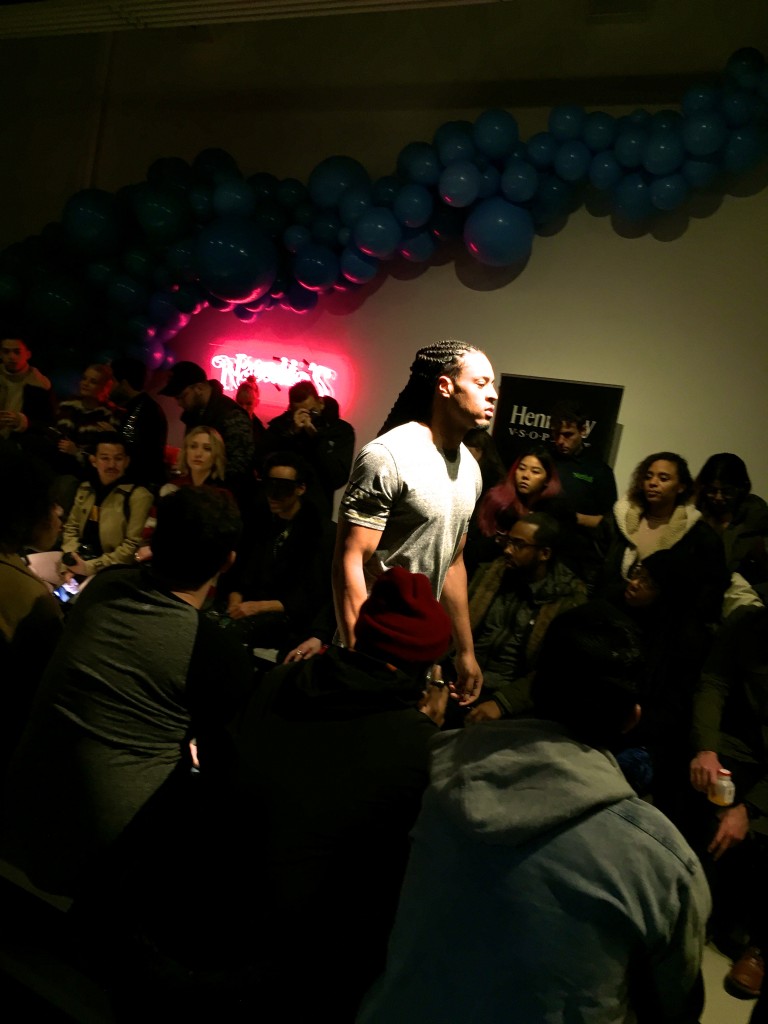