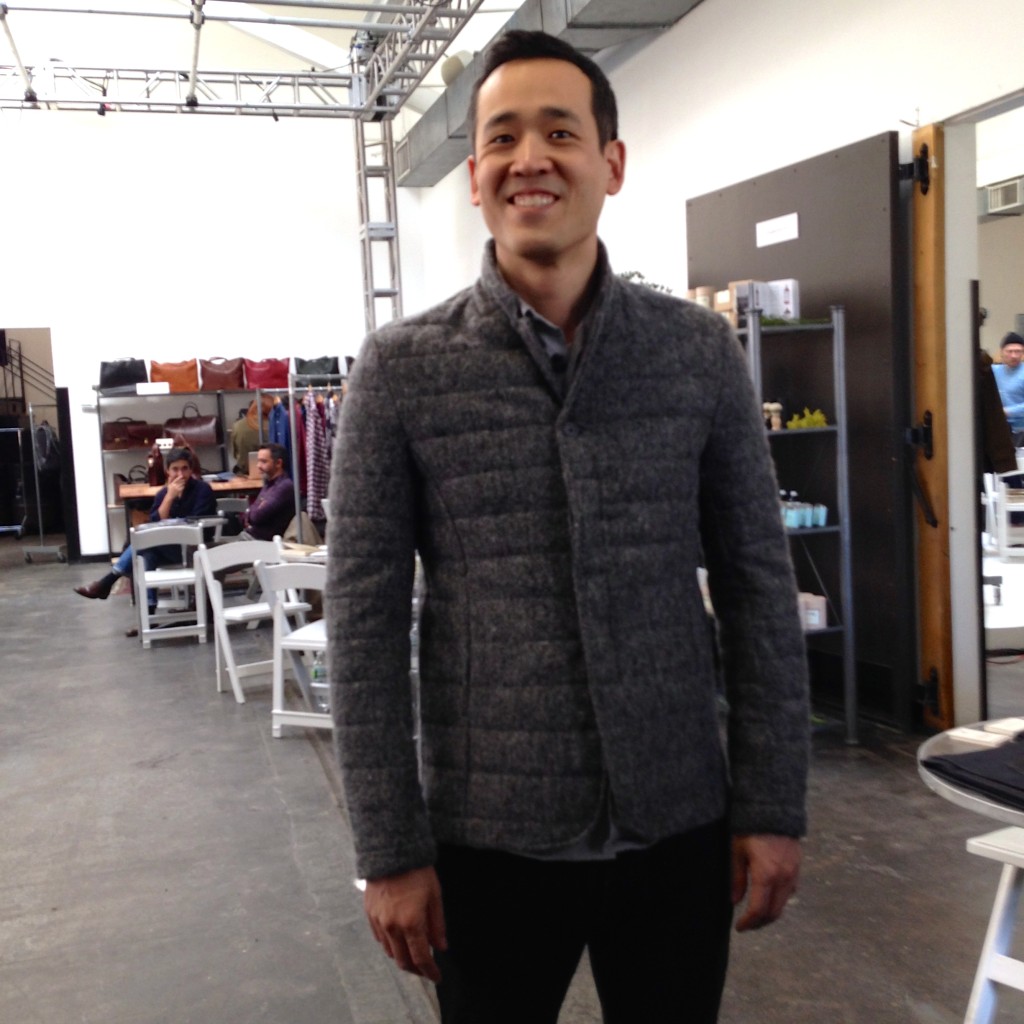 Out of a week of menswear trade shows (Project uptown west at Pier 94, Capsule downtown at Basketball City, Agenda in Soho, Liberty near the river at 22nd Street and the Man NY Show at Industria Superstudios toward the end of the long haul), came some of the coolest sportswear, jewelry, shoes and newest, unexpected accessories. Leather suspenders, anyone?!  Liberty and Man, especially, (can’t make it to Paris this season? Make damn sure you made it to Man.), shined to all those who stomped around in their heavy snow boots, traipsing from venue to venue.

Here, a few I found outstanding: 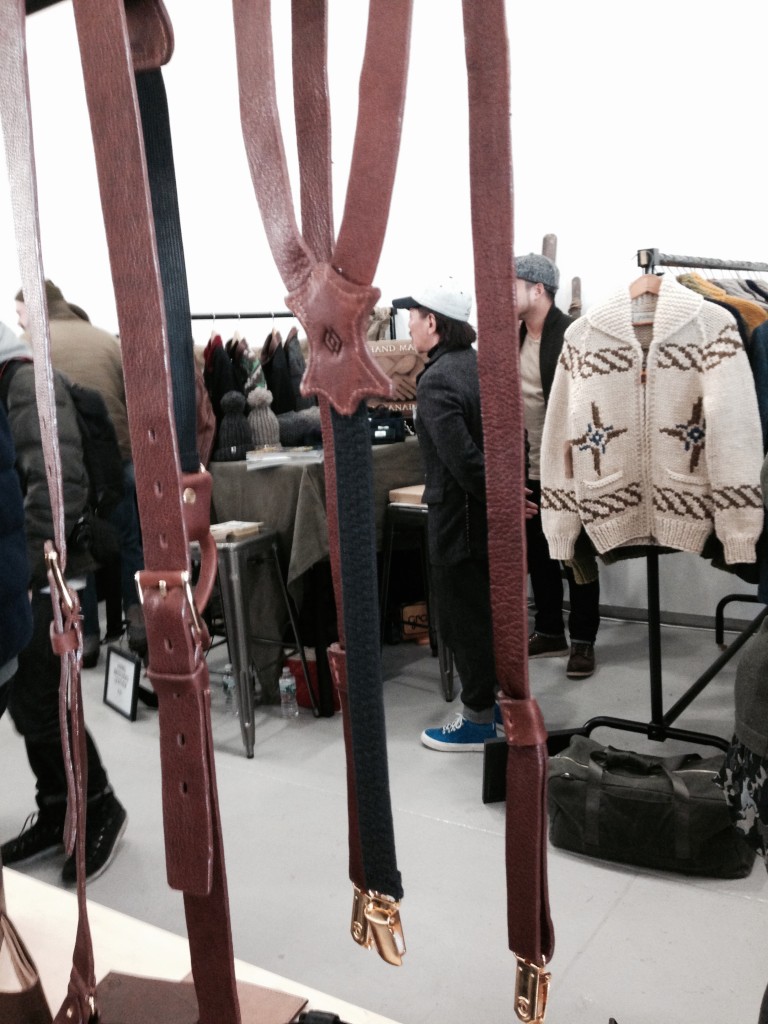 Leather and elastic suspenders from The Summit 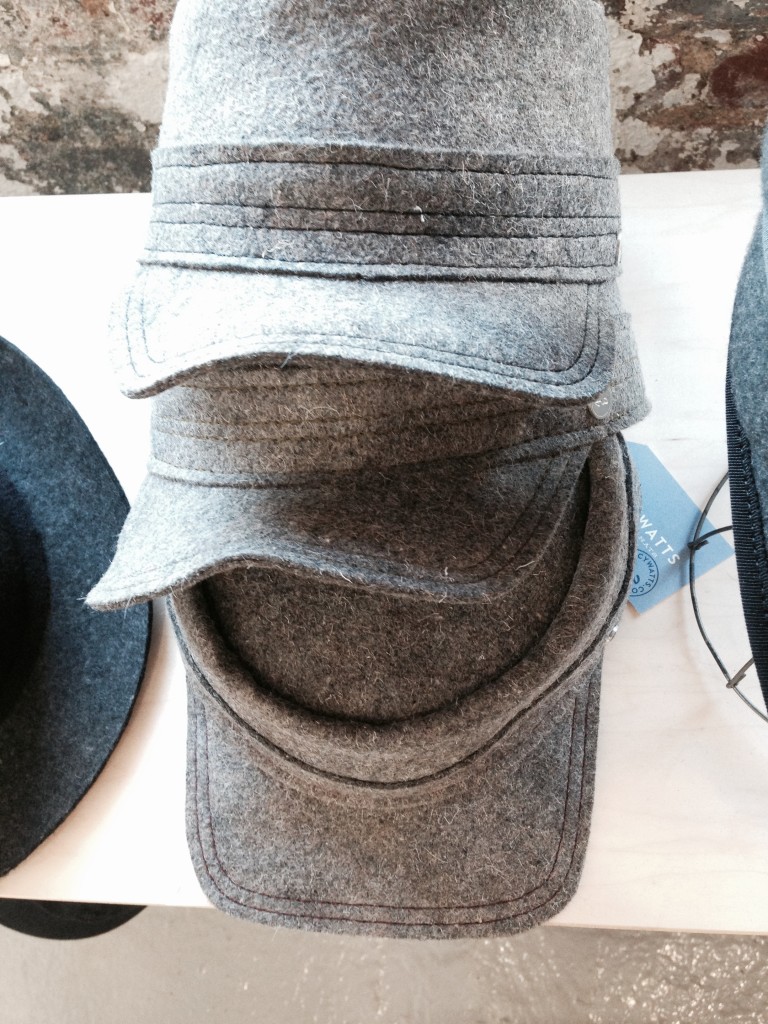 was home to Williamsburg hipster style caps by Tracy Watts 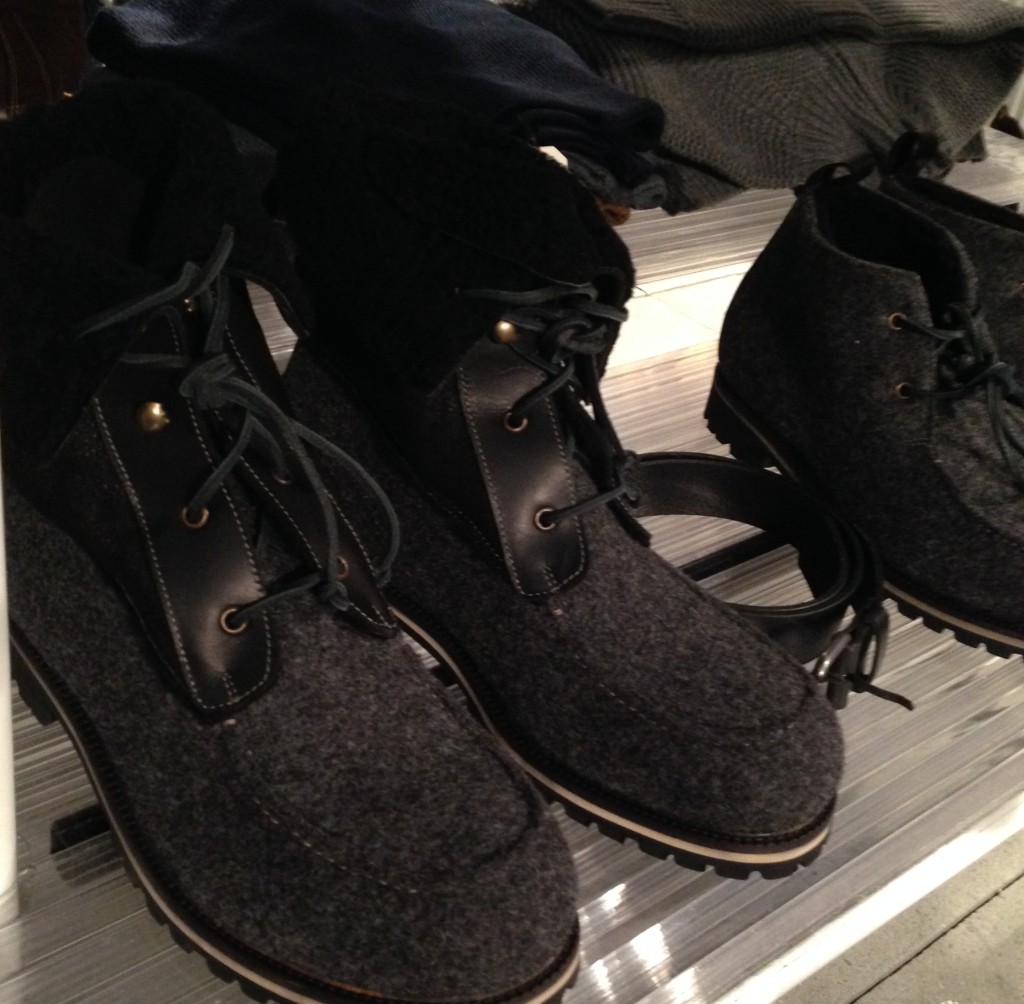 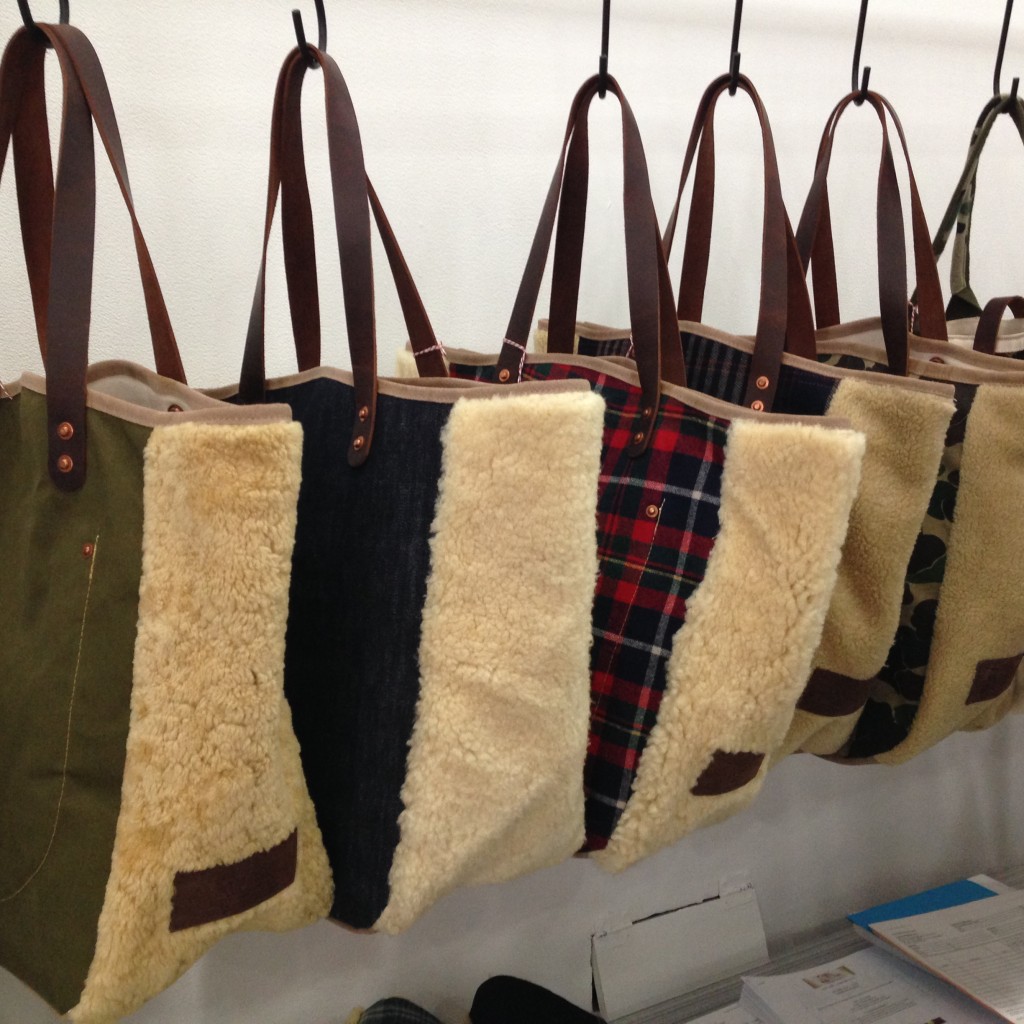 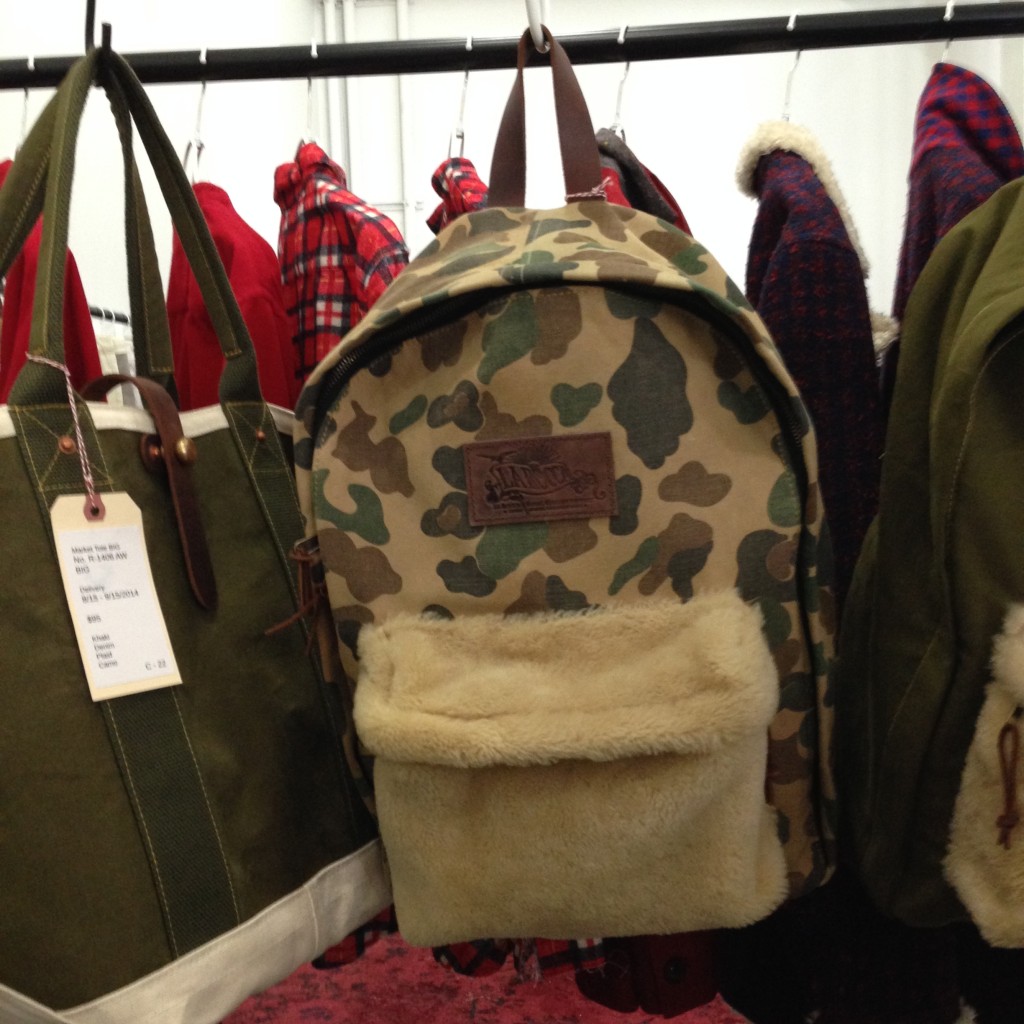 Also styled as backpacks in camo at La Rocca 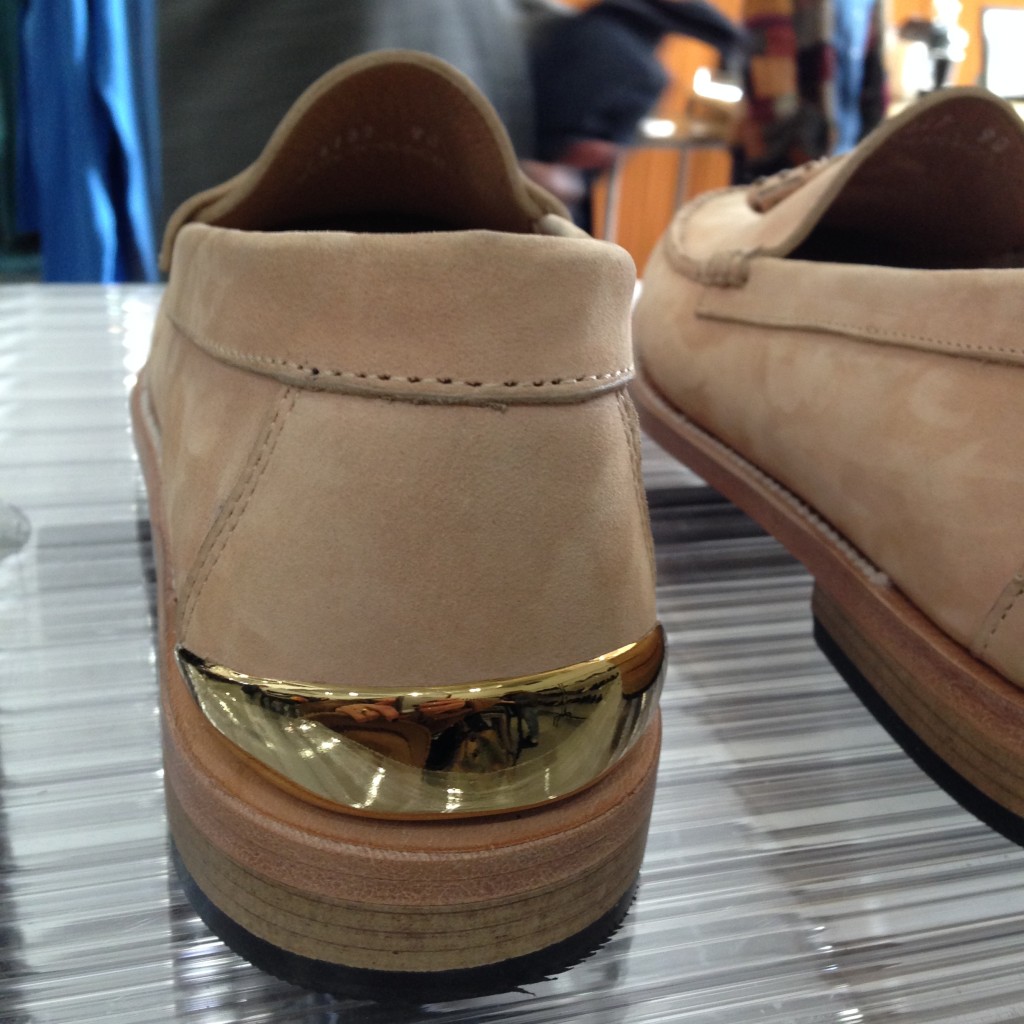 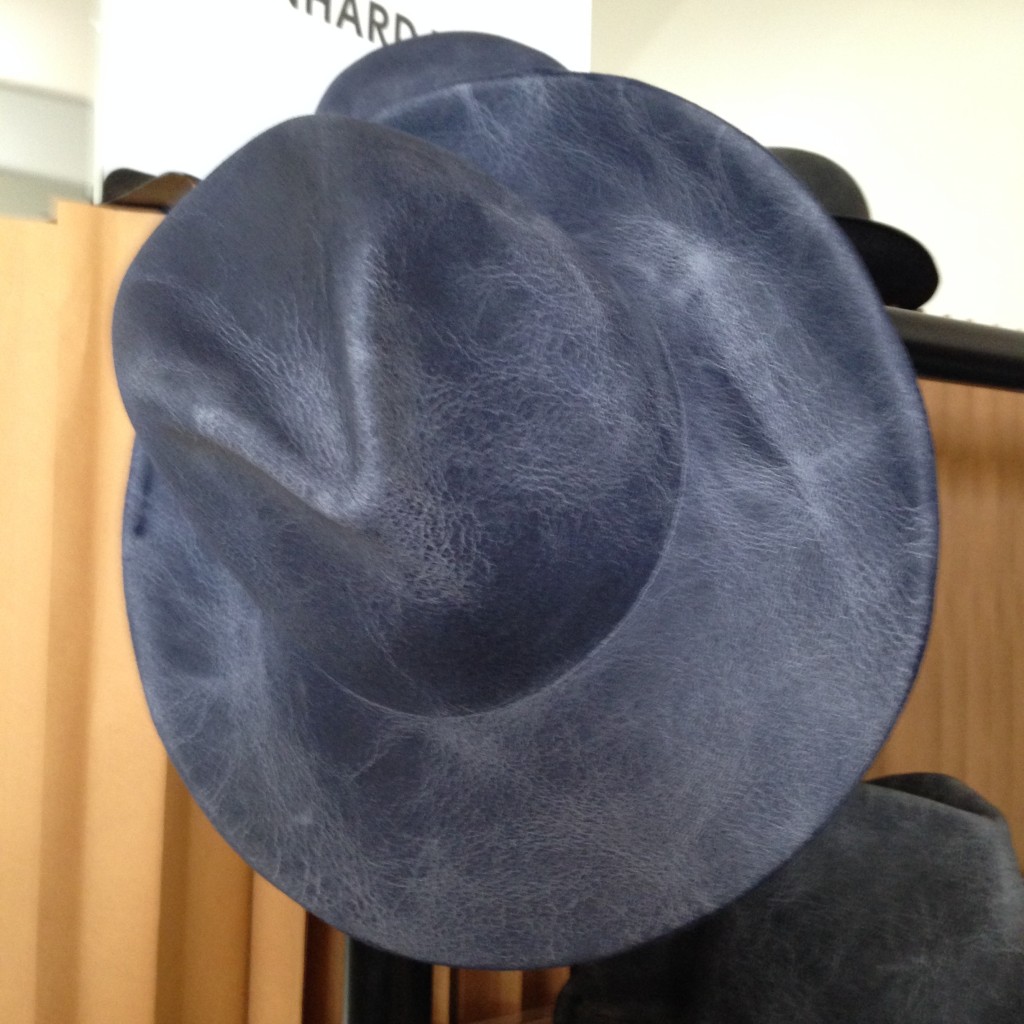 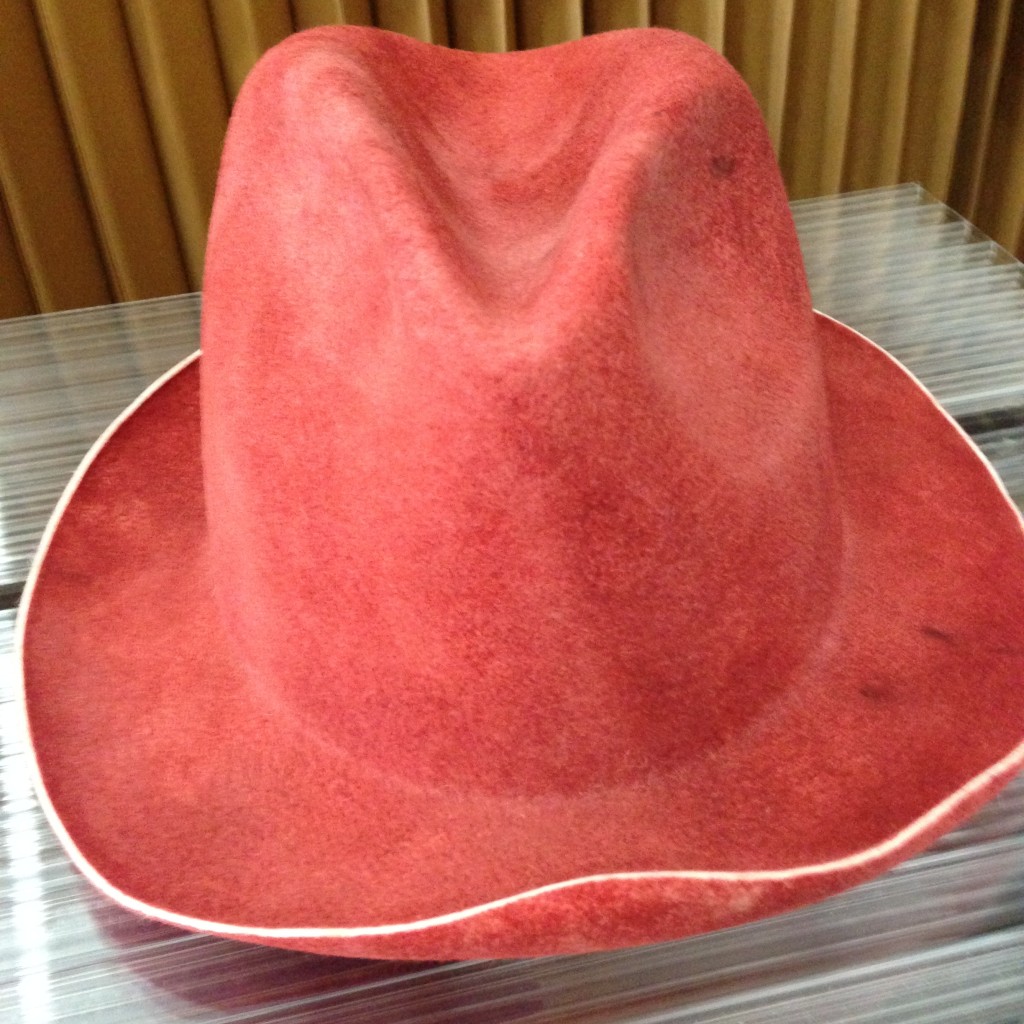 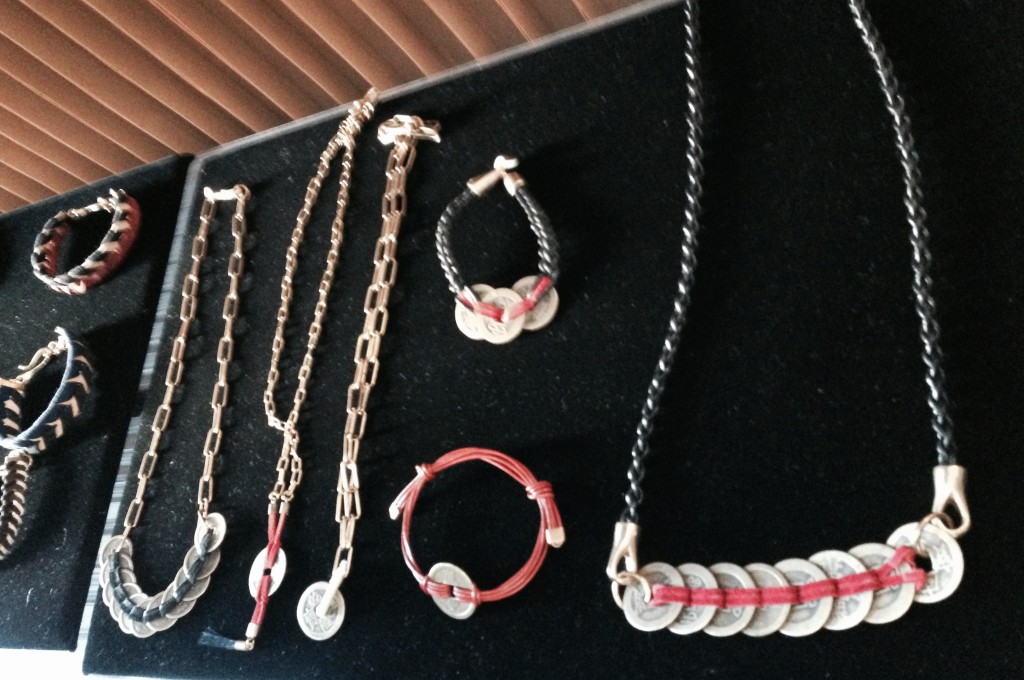 Coins and mixed media at George Frost for Michael Bastian 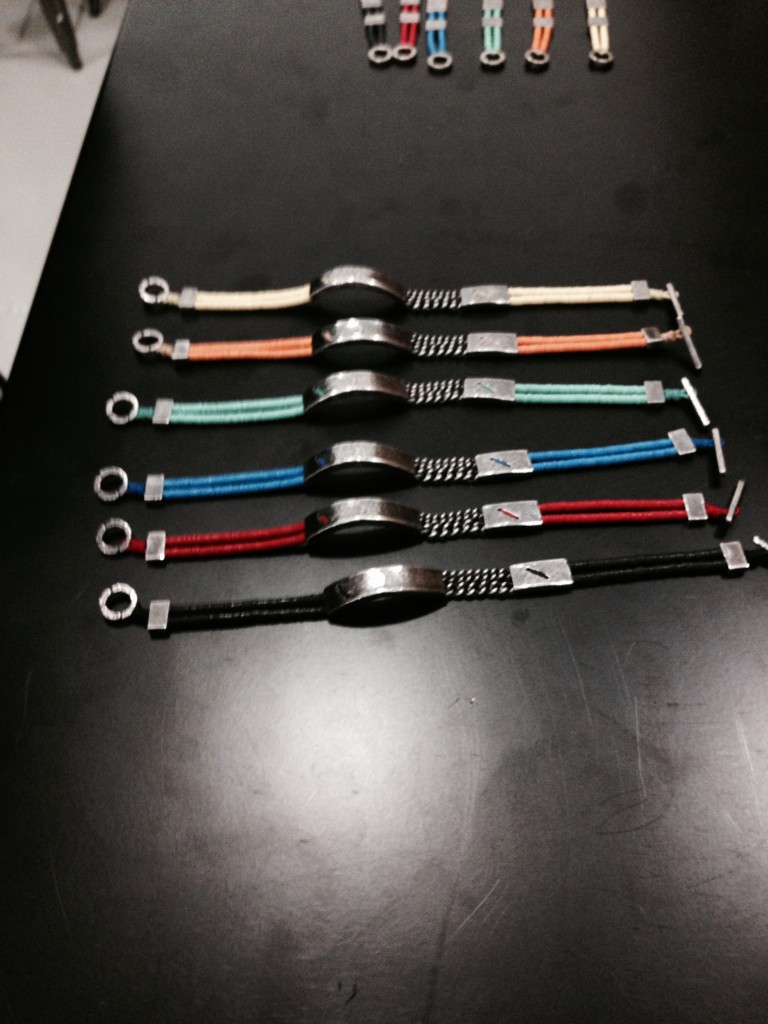 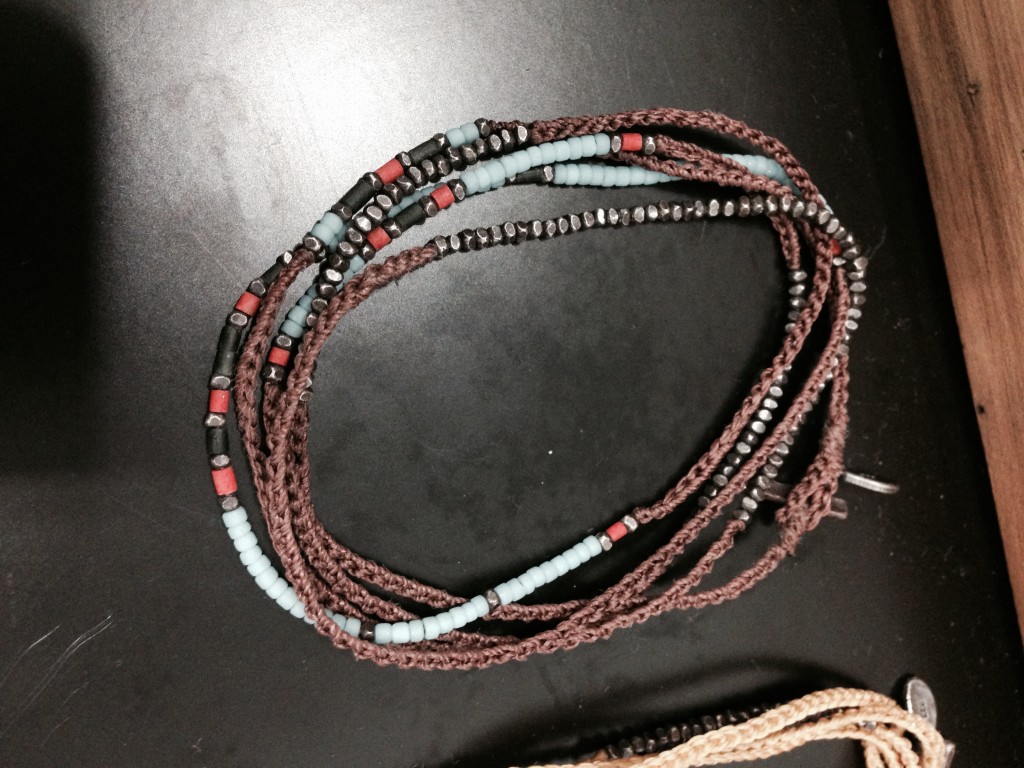 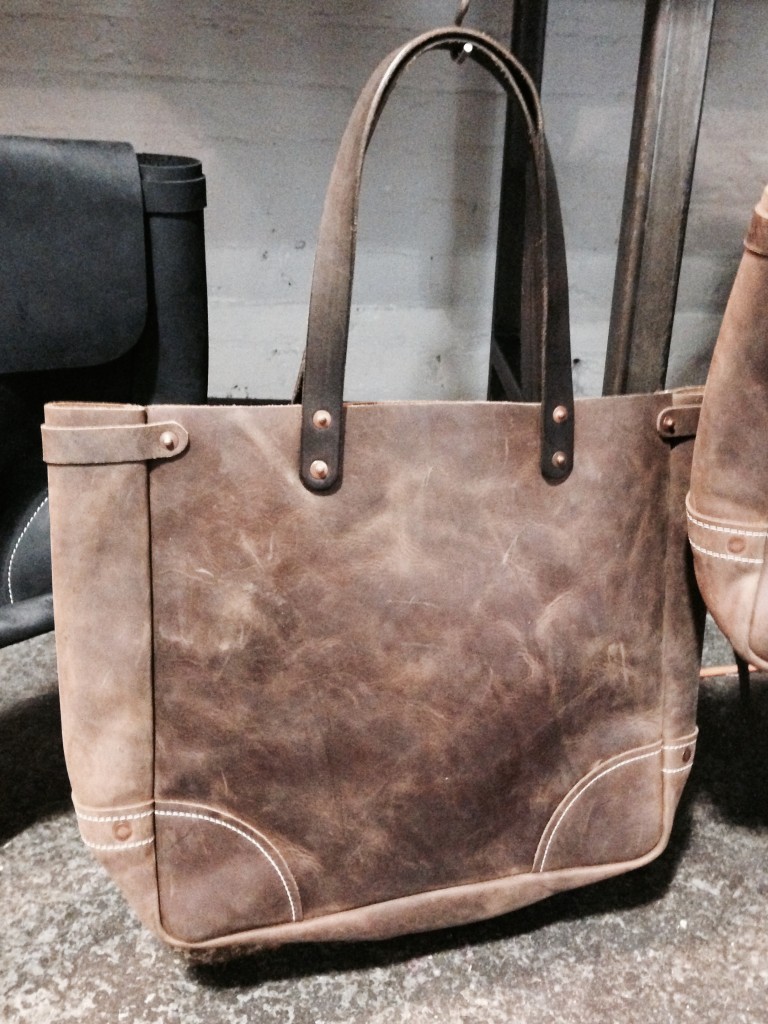 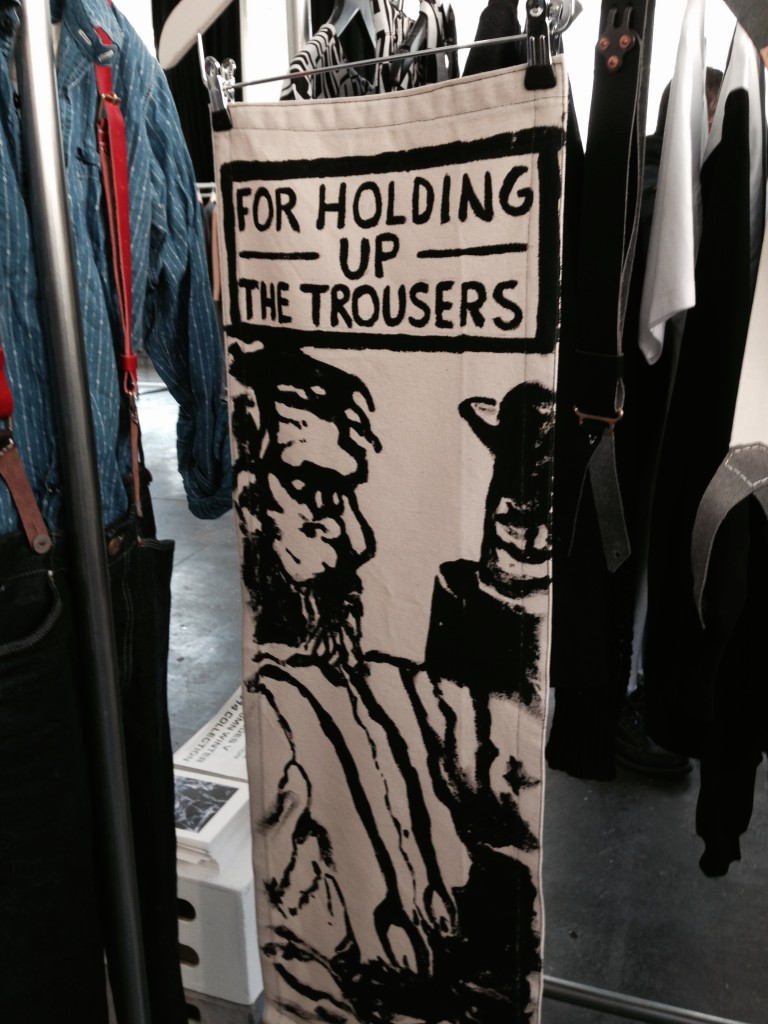 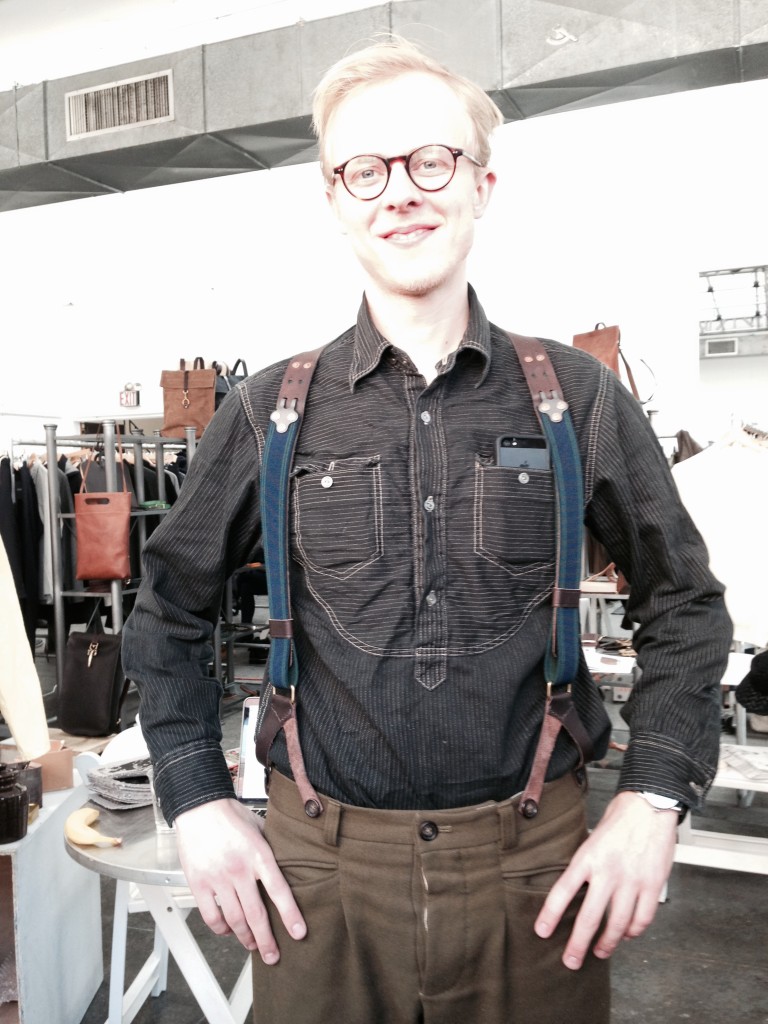 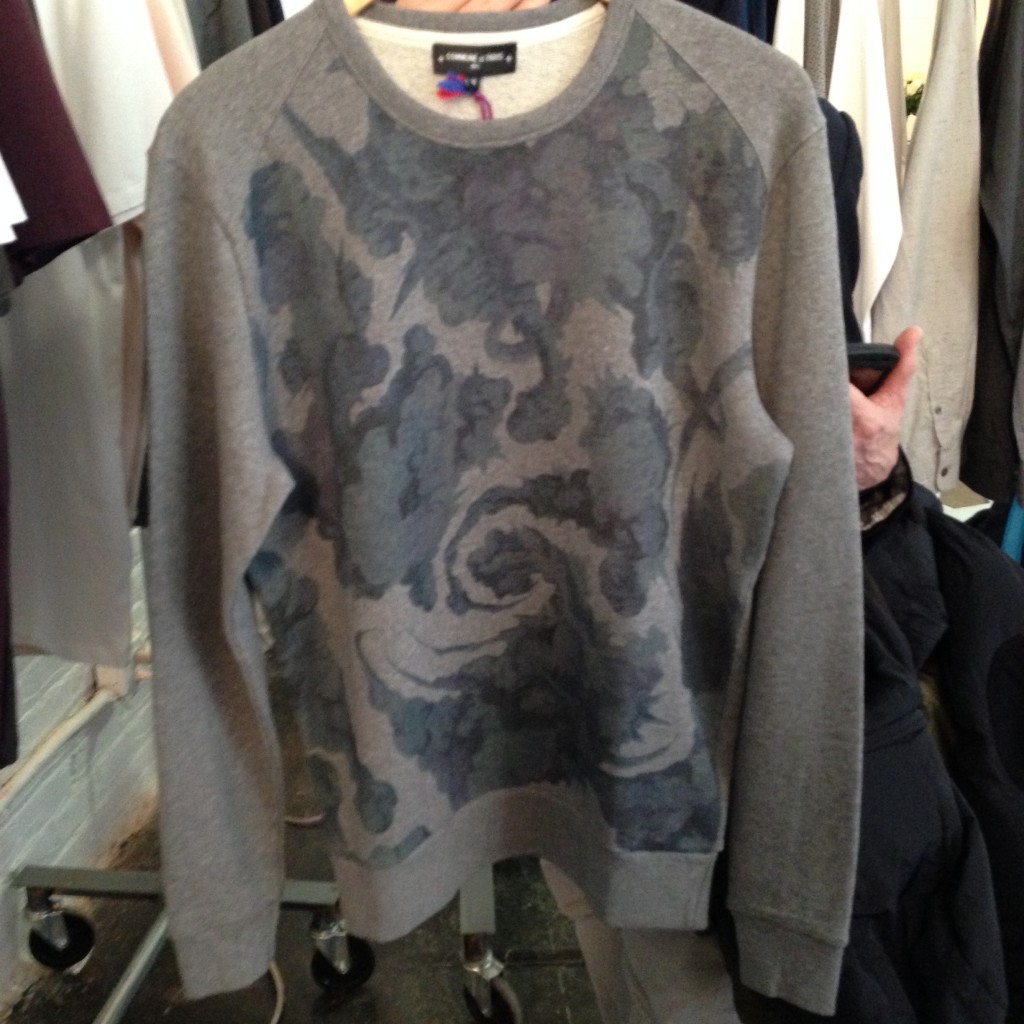 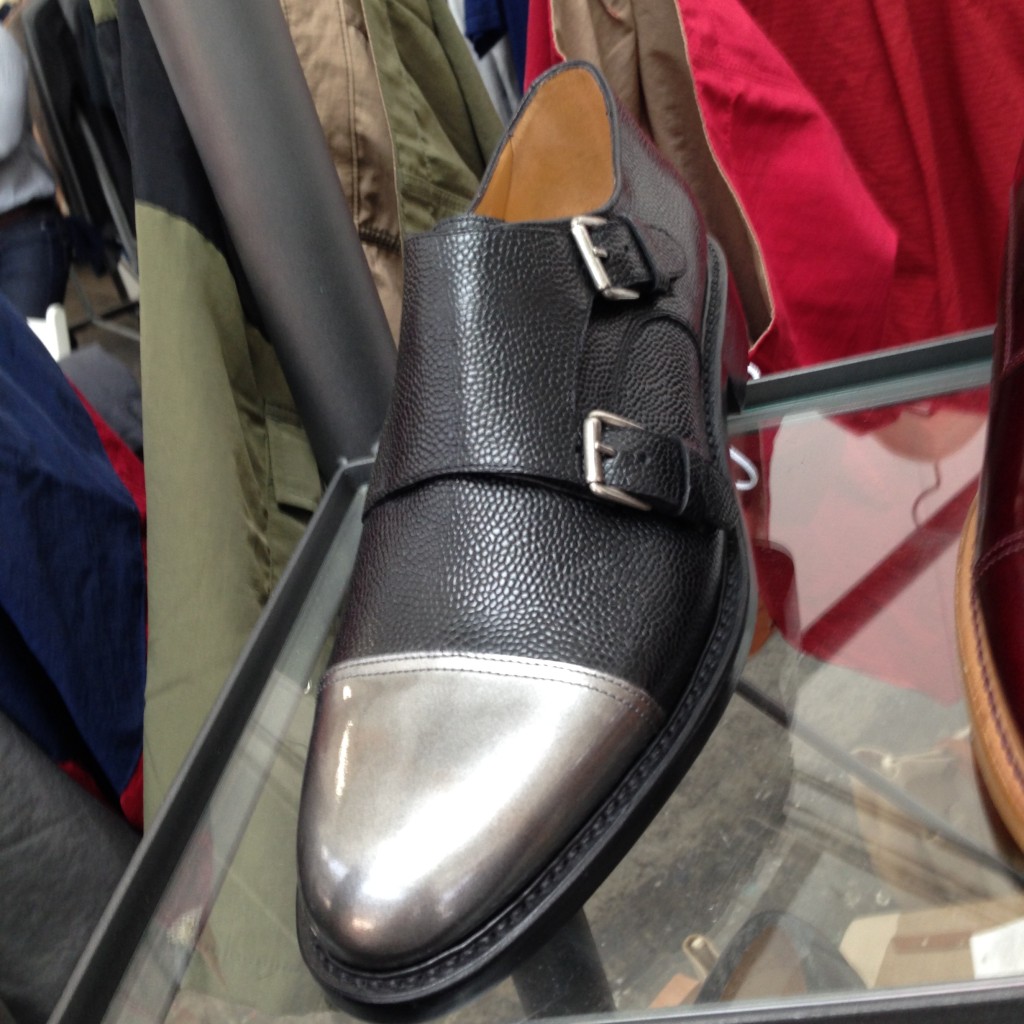 The hippest footwear from The Office of Mister Scott 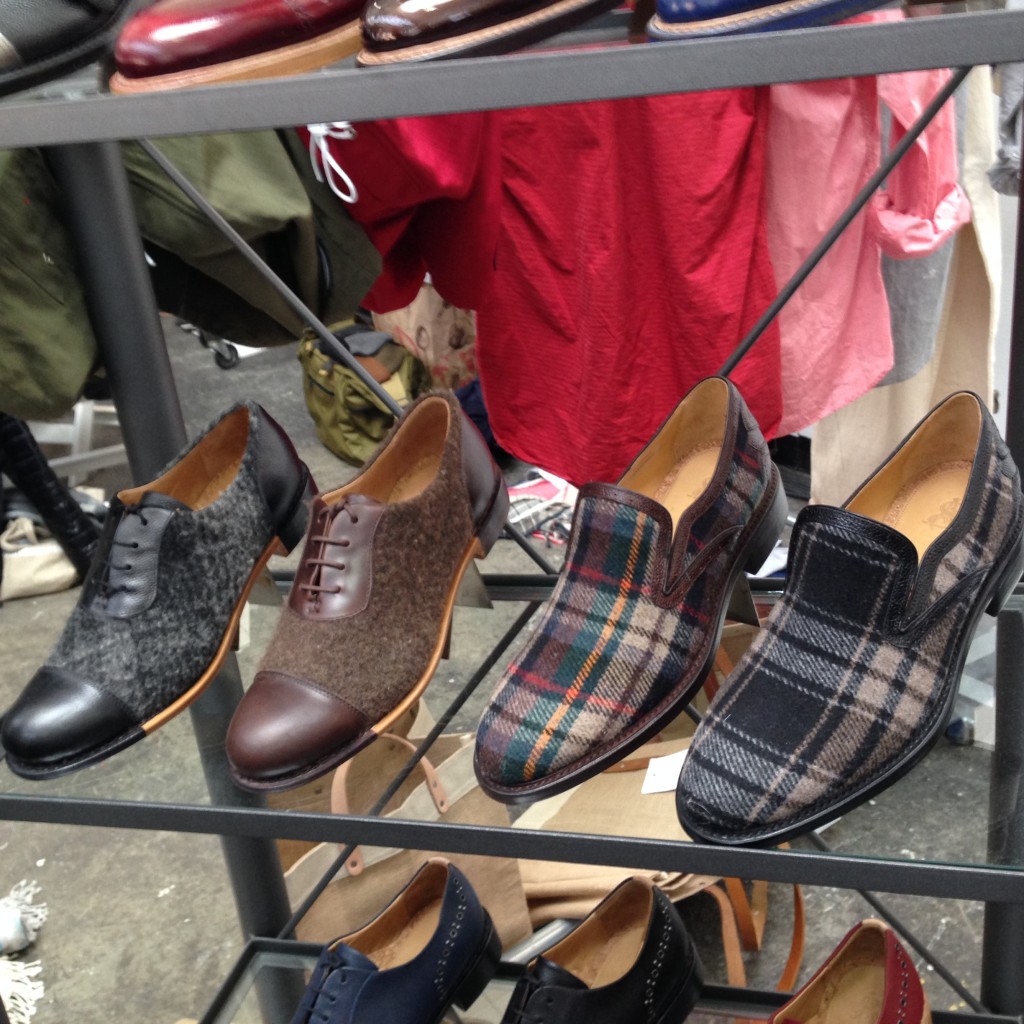 More styling’ footwear from The Office of Mister Scott