Ahhhh, Spring! There’s nothing like sunny days, warmer temps and longer, light-filled evenings to bring out the energetic vibe that a good get-together inspires. Spring’s MensWearNetwork gathering at The Lambs Club at The Chatwal did just that. 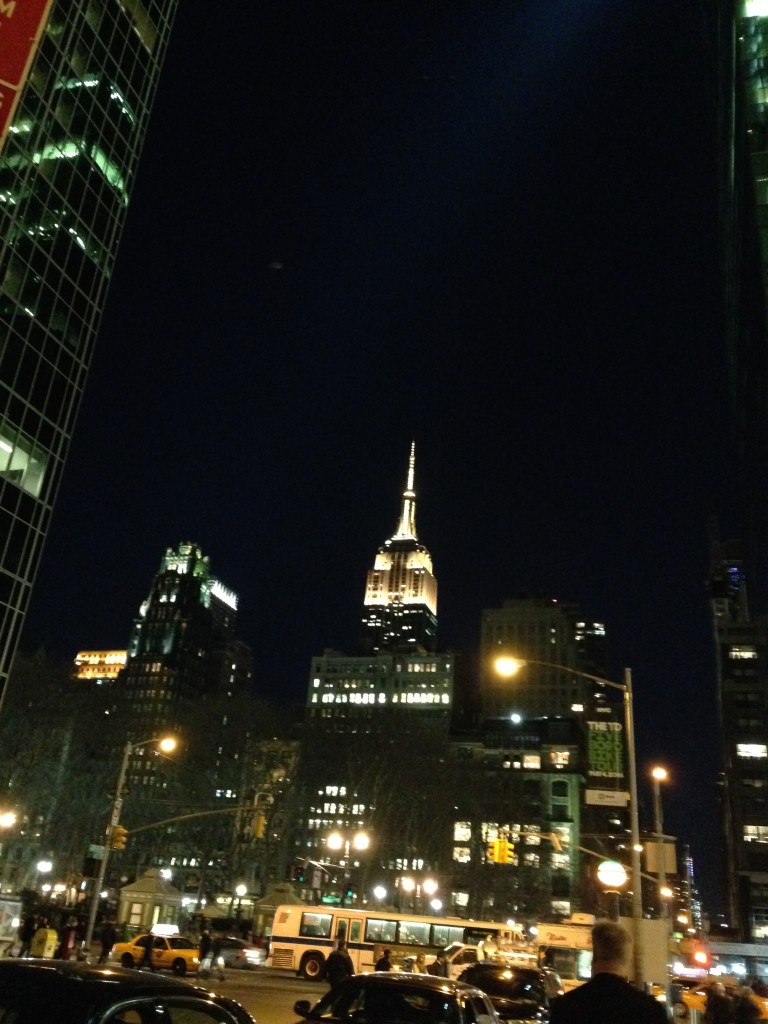 More news on the cusp? Ticket availabilities for Fern Talks with super model Lauren Hutton on May 14th as part of her 92Y series, Tom Mastronardi fêting the Tony Awards June 2nd at Paul Stuart and Judy Agisim prepping for a major international event for the Liceu Barcelona Opera House  June 3rd. We missed our fellow founder and hostess-with-the-mostess, Holly Adam, home sick with the flu, but we tried to include her digitally. Don’t judge, don’t laugh! 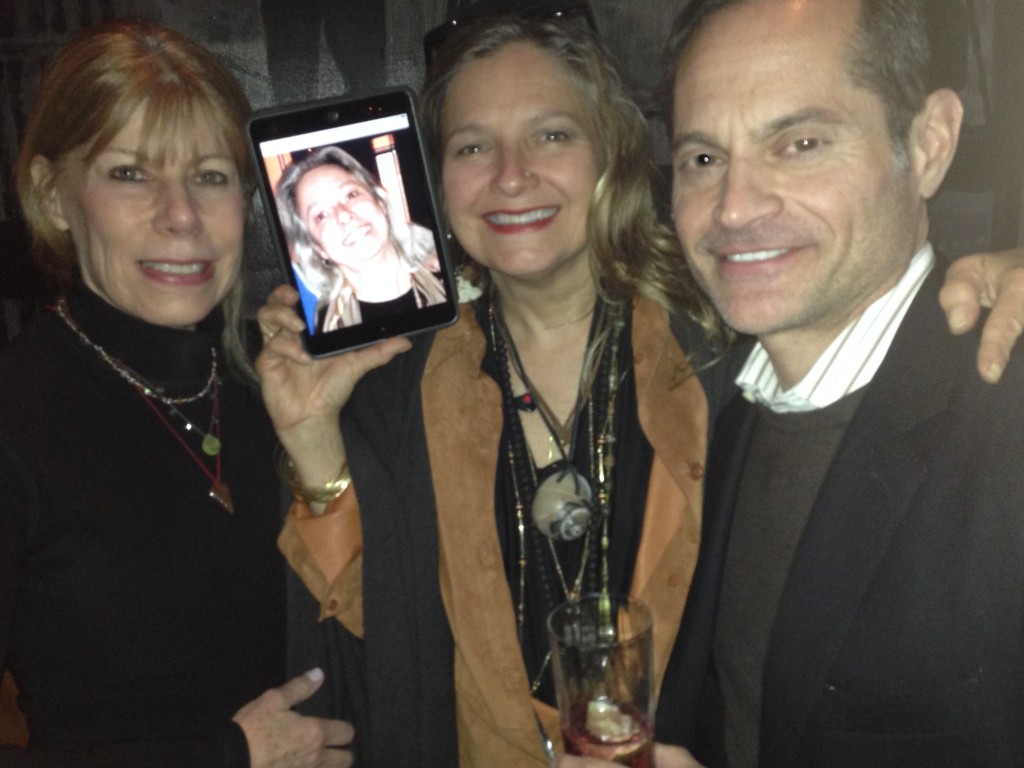 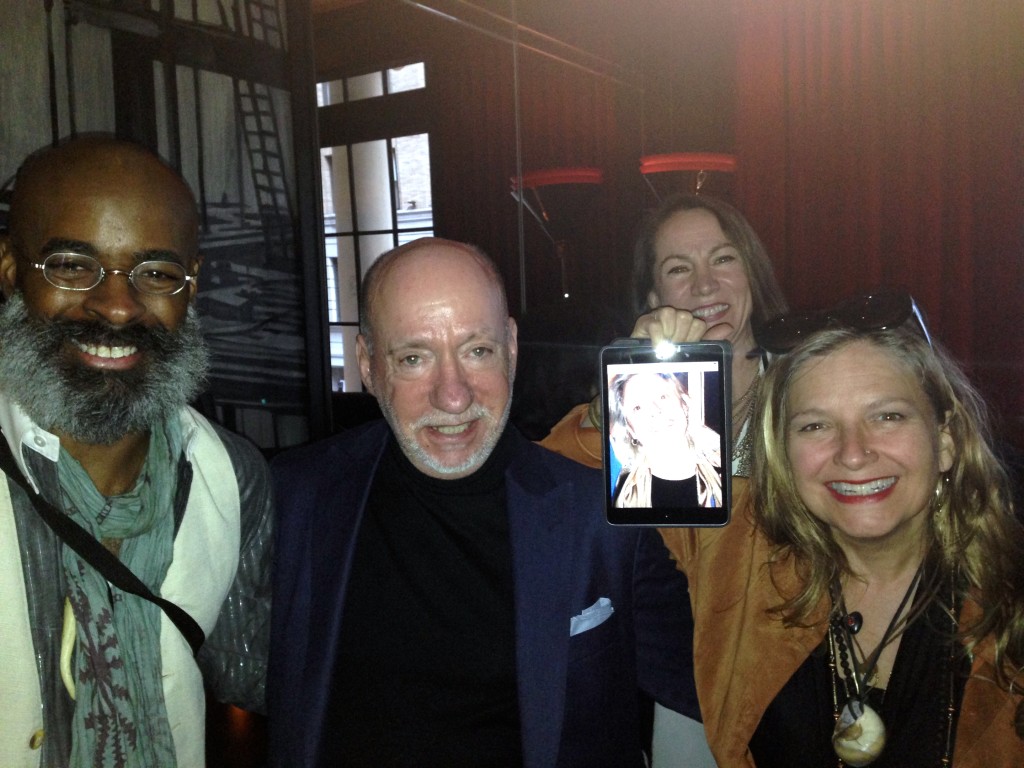 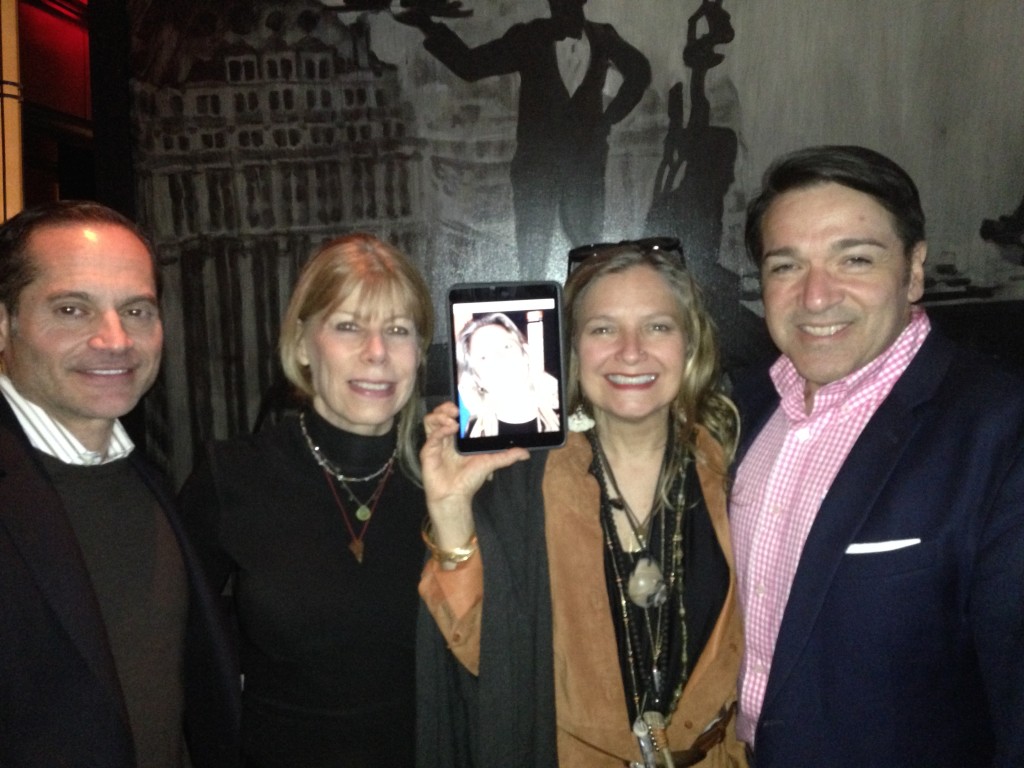 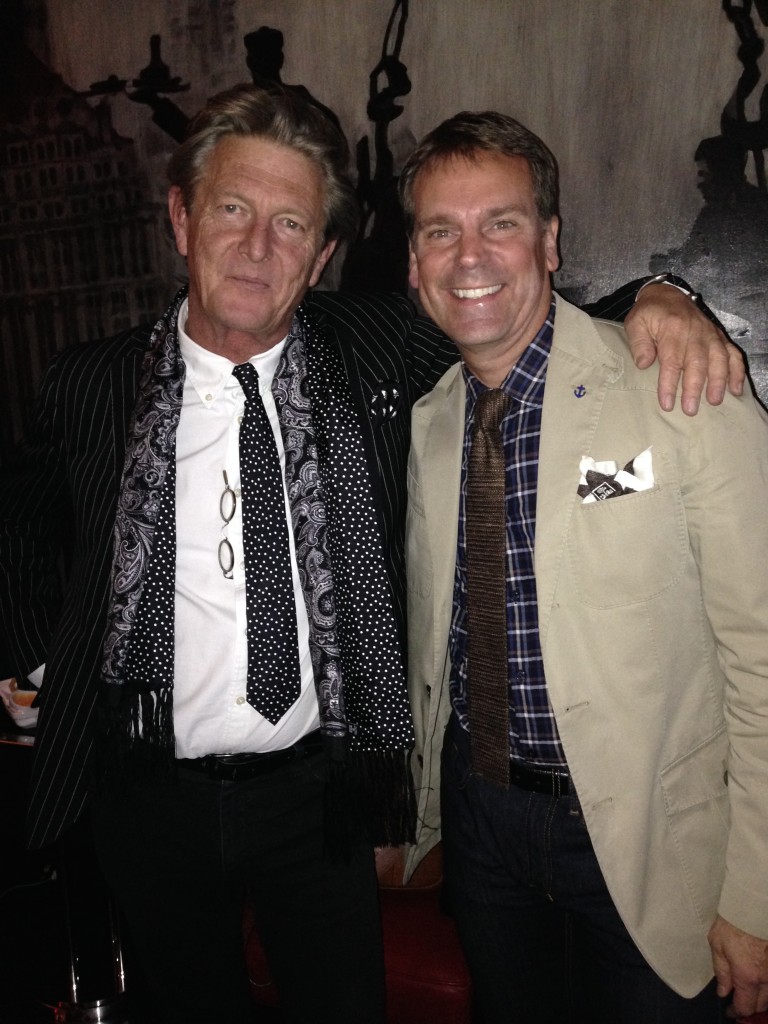 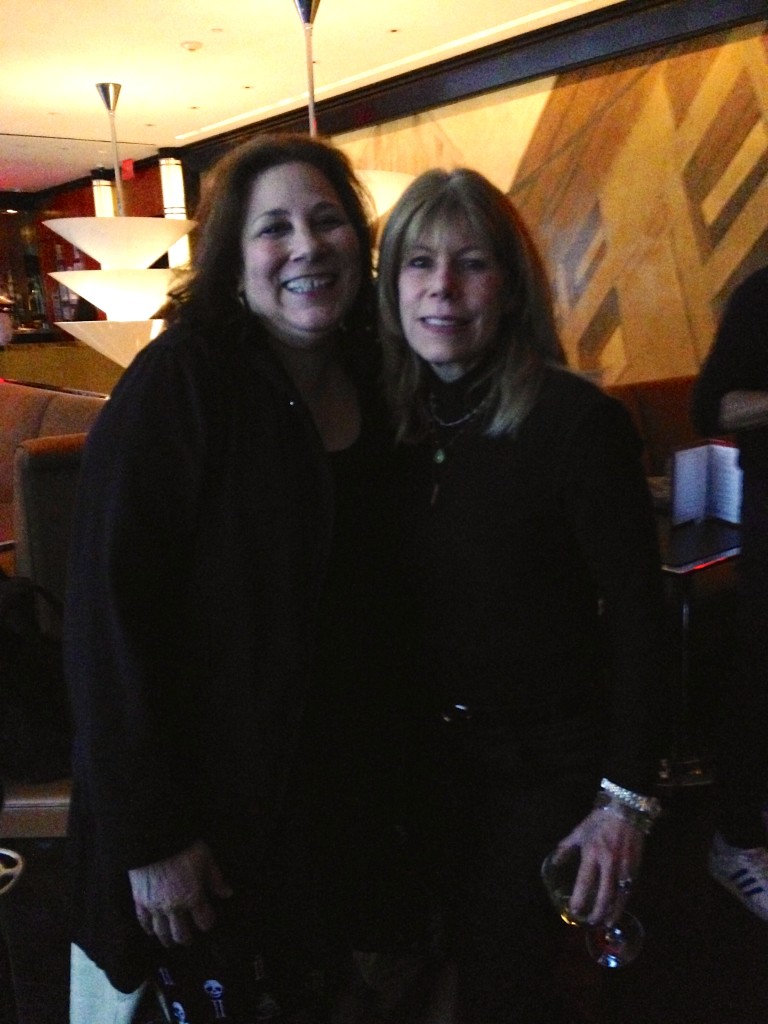 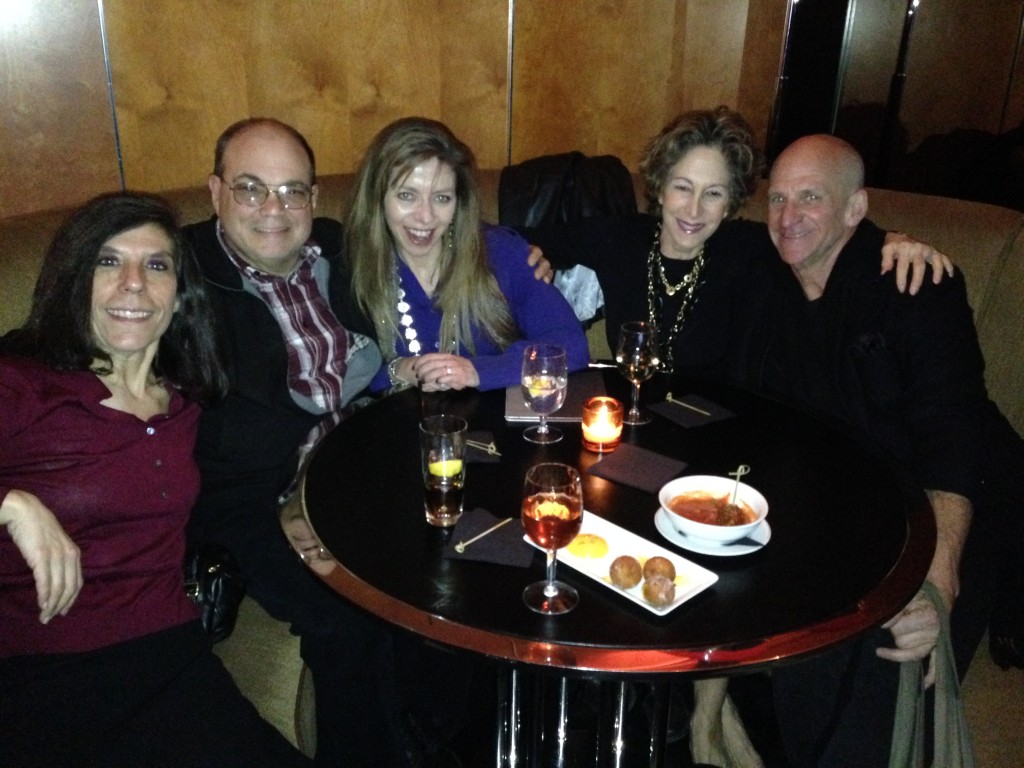 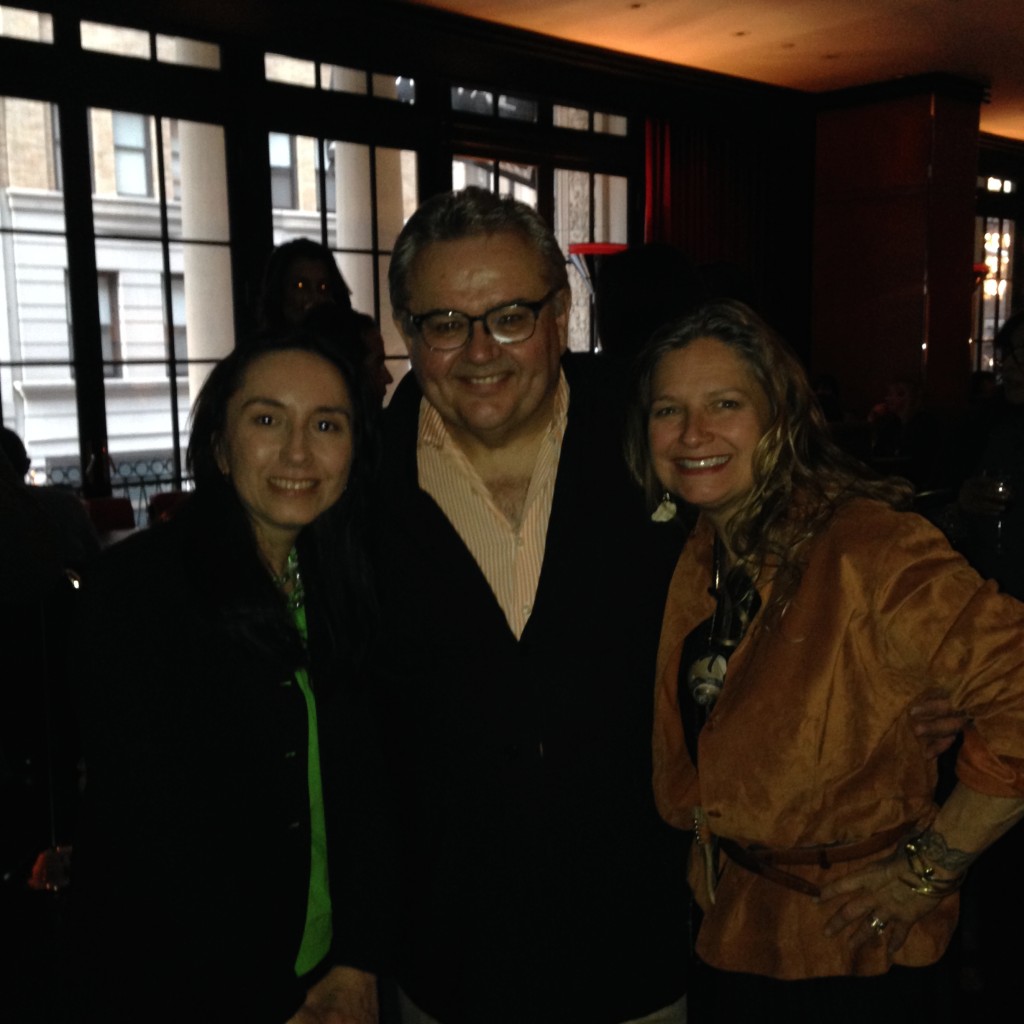 Filmmaker Vicki Vasilopoulos and Bill Burns, who will be kicking off Tora Clothing collection shortly 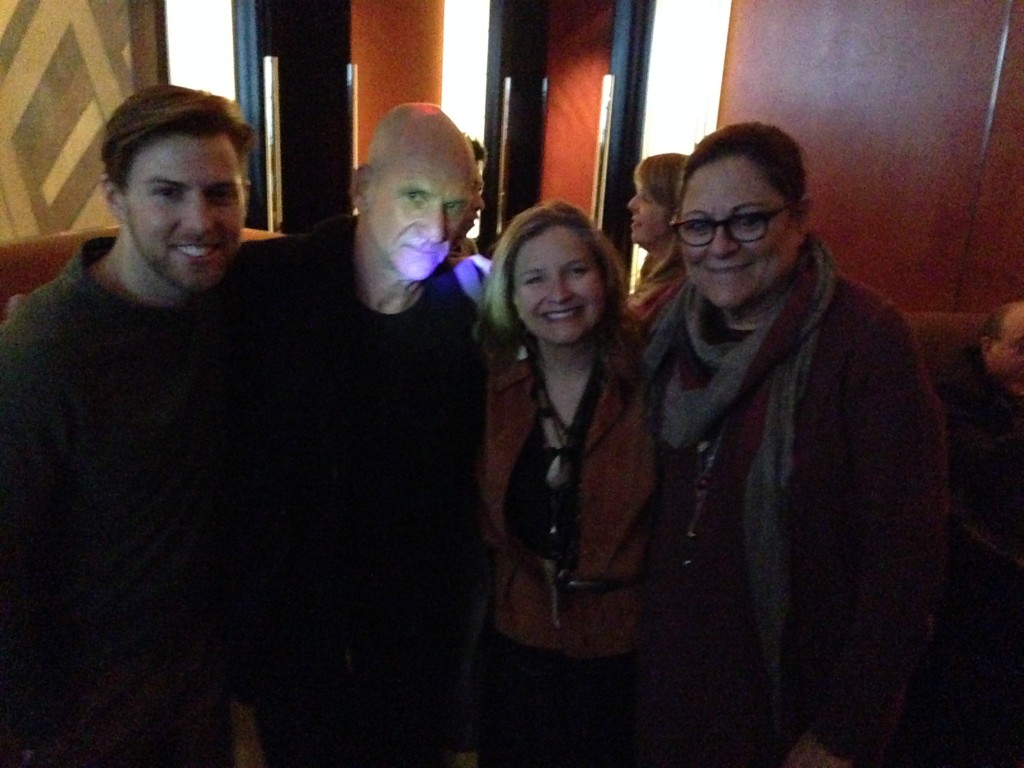 An artsy photo of Tom Beebe with Warren Carlyle, Fern Mallis and myself 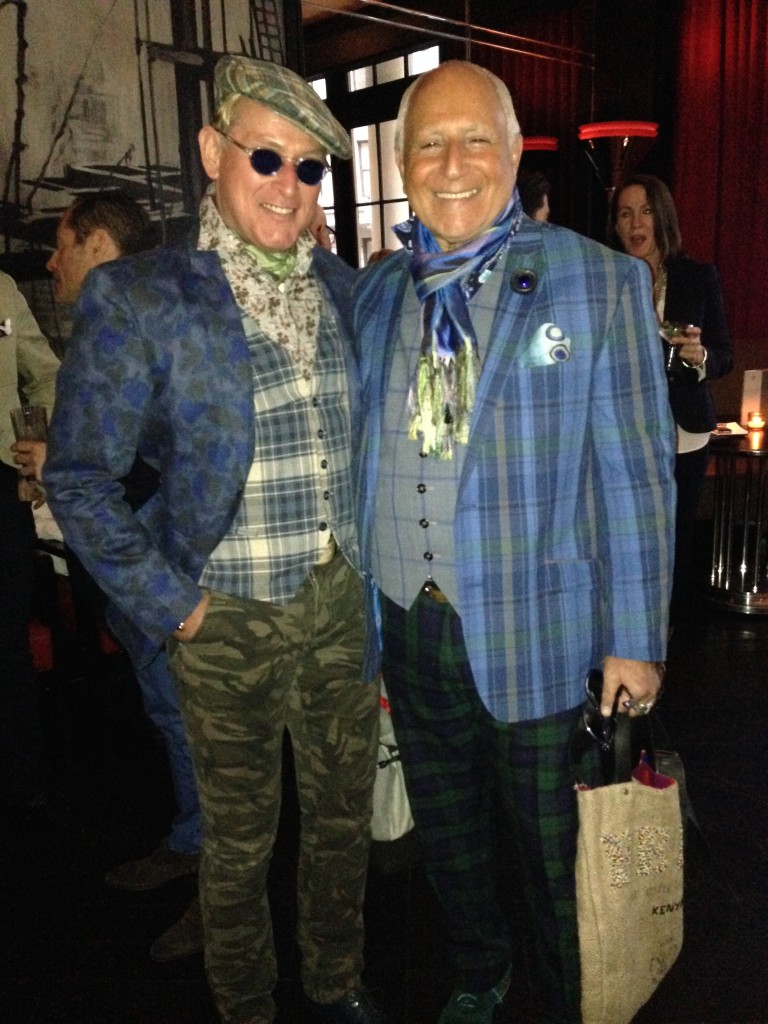 The perfectly patterned and coordinated Montgomery Frasier and Ben Mindich 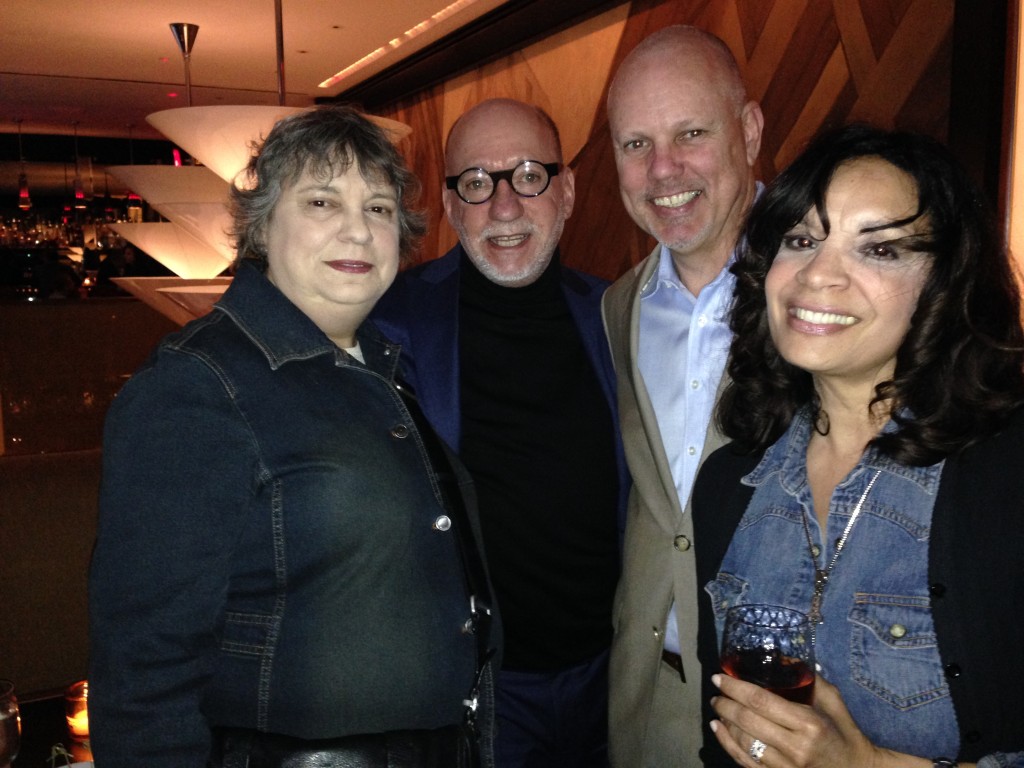 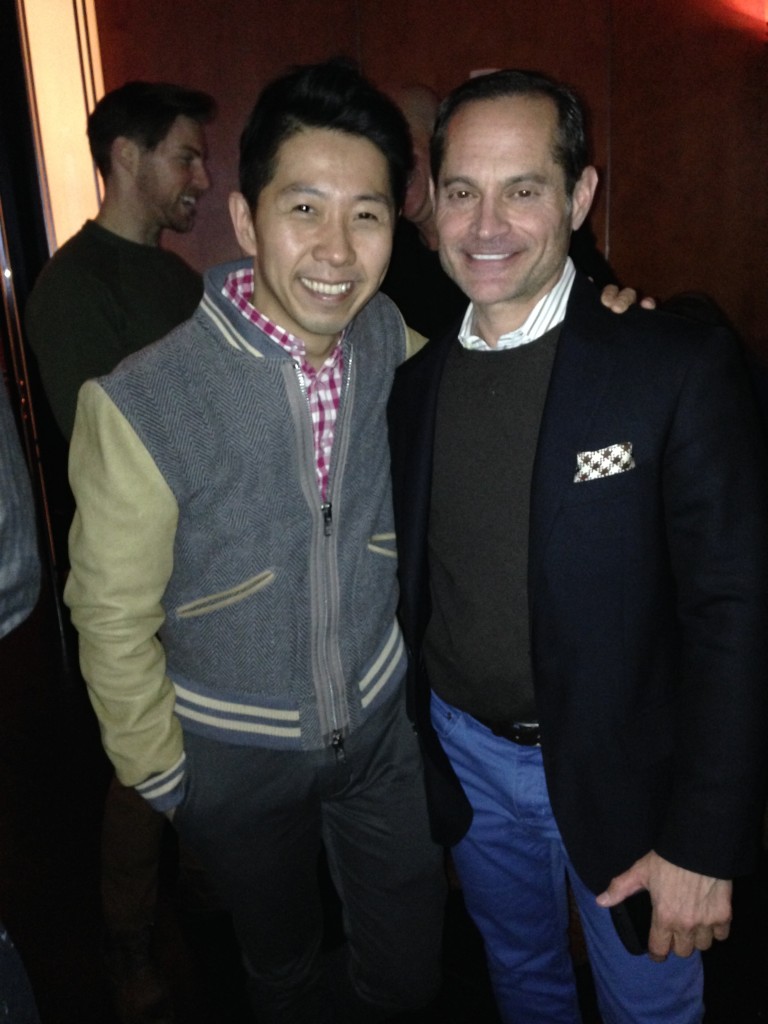 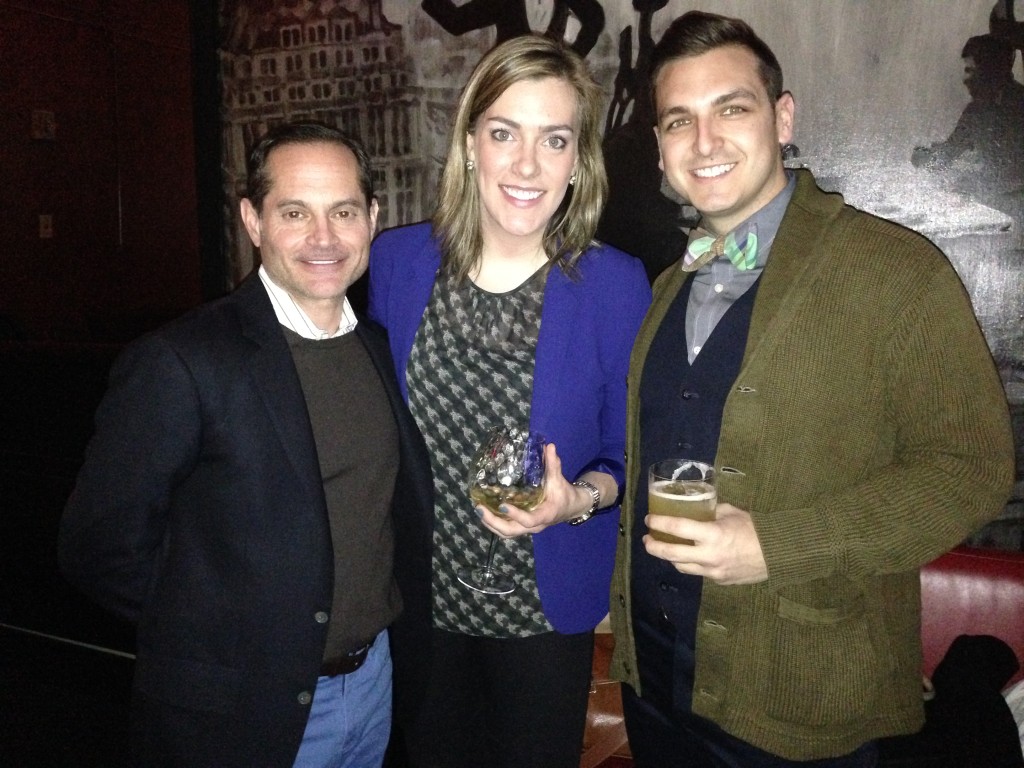