We may be movin’ out of Iraq, but the hot military camouflage pattern shows no signs of retreating.

Camo spread like shotgun scatter shot across this past two week’s menswear trade shows, from Capsule to MRket to ENK. Here, just some bullet highlights:

Comstock’s pony skin duffel tote was an elegant take on the trend. Partnering up with young Sony executives including Ryan Wright, Robert Comstock’s sophisticated rugged new collection plays up the luxury side the designer is known for with a more contemporary fit and attitude, according to Wright. 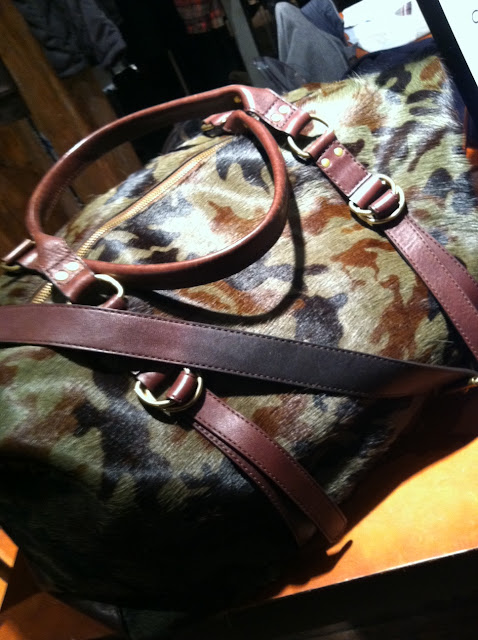 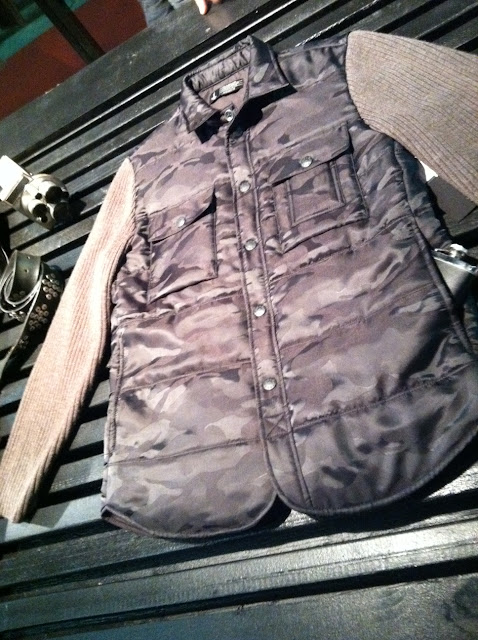 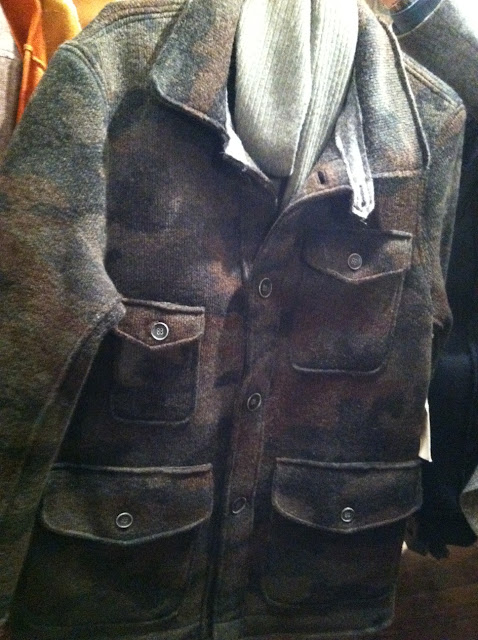