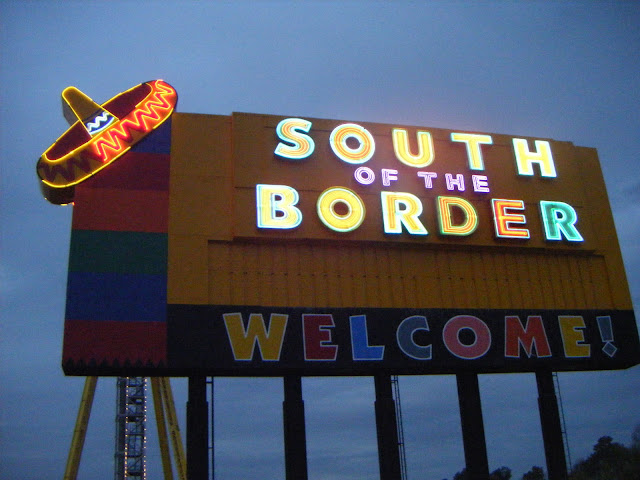 Pedro’s South of the Border is our “almost-there” spot when we drive home for the holidays. You start to see the silly, ironic, possibly very un-PC signs pop up on I-95 as soon as you cross the border. The North Carolina border, that is. We always stop to use the facilities ~ they even have a doggie loo for Mignon! ~ and relish in the fact that it means we’ve only got about two more grueling hours left til Mount Pleasant.
Funny as it seems, I don’t often make it to downtown Charleston when I get back home. I miss seeing the historic architecture, shopping the Market and especially driving further out to Folly Beach for oysters at Bowens Island, but I prefer just being with my family, helping out at my sister’s homestead, cooking and walking on the beach at Isle of Palms if we get the chance.
Happily, this year we did get downtown, and for multiple occasions. Once for lunch at Taco Boy (great expansive décor typical of another south of the border). The snow morning (yes! snow in Charleston, SC!) P and I drove down and tried to map out a reader’s tour correlating to the streets and areas mentioned in the Pat Conroy book, “South of Broad” that I had just finished. Another time we hit King Street to boot shop for Allie. And then again on New Year’s Day when we brunched with my brother-in-law’s family at the haunted Poogan’s Porch. Yes, haunted. Two carriage tours passed by while we took pictures outside the restaurant and I heard both of them tell the tale! 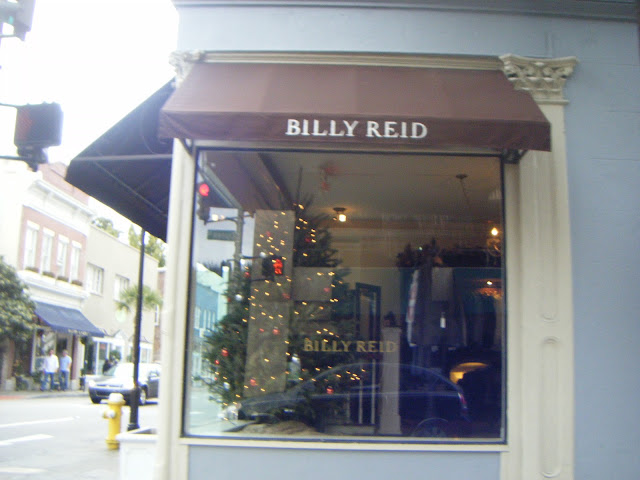 I love walking along the restored King Street, which is home to many a top designer shop, including this Billy Reid boutique at the intersect of Queen and King. It’s Reid’s fifth store in the South and opened about three years ago. Reid, who won Best New Menswear designer in 2001 from the Council of Fashion Designers of America, sort of personifies for me what King Street, and indeed, even Charleston since we moved there in the ’70s, has become today ~ a modernized, sophisticated and gracious southern cosmetroplis made in America. 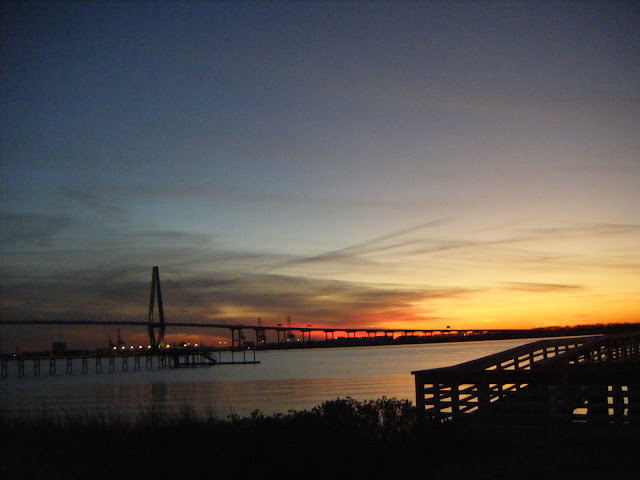